The 2021 LVMH Prize, one of fashion’s biggest honors for up-and-coming designers, goes to Nensi Dojaka, an Albanian designer based in London. Her award comes with a €300,000 cash prize as well as a year-long mentorship from a team of experts.

In addition, given the high caliber of talent from this year’s contending designers, the Karl Lagerfeld Prize was awarded to three designers. Brooklyn-based designer Colm Dillane, South African designer Lukhanyo Mdingi, and Chinese designer Rui Zhou have each been endowed with €150,000 and one-year mentorship.

“I am very happy that the 2021 LVMH Prize has been awarded to Nensi Dojaka,” said Arnault. “Her sensual and tailored fashion breaks with the conventions of womenswear, combining confidence and style.” 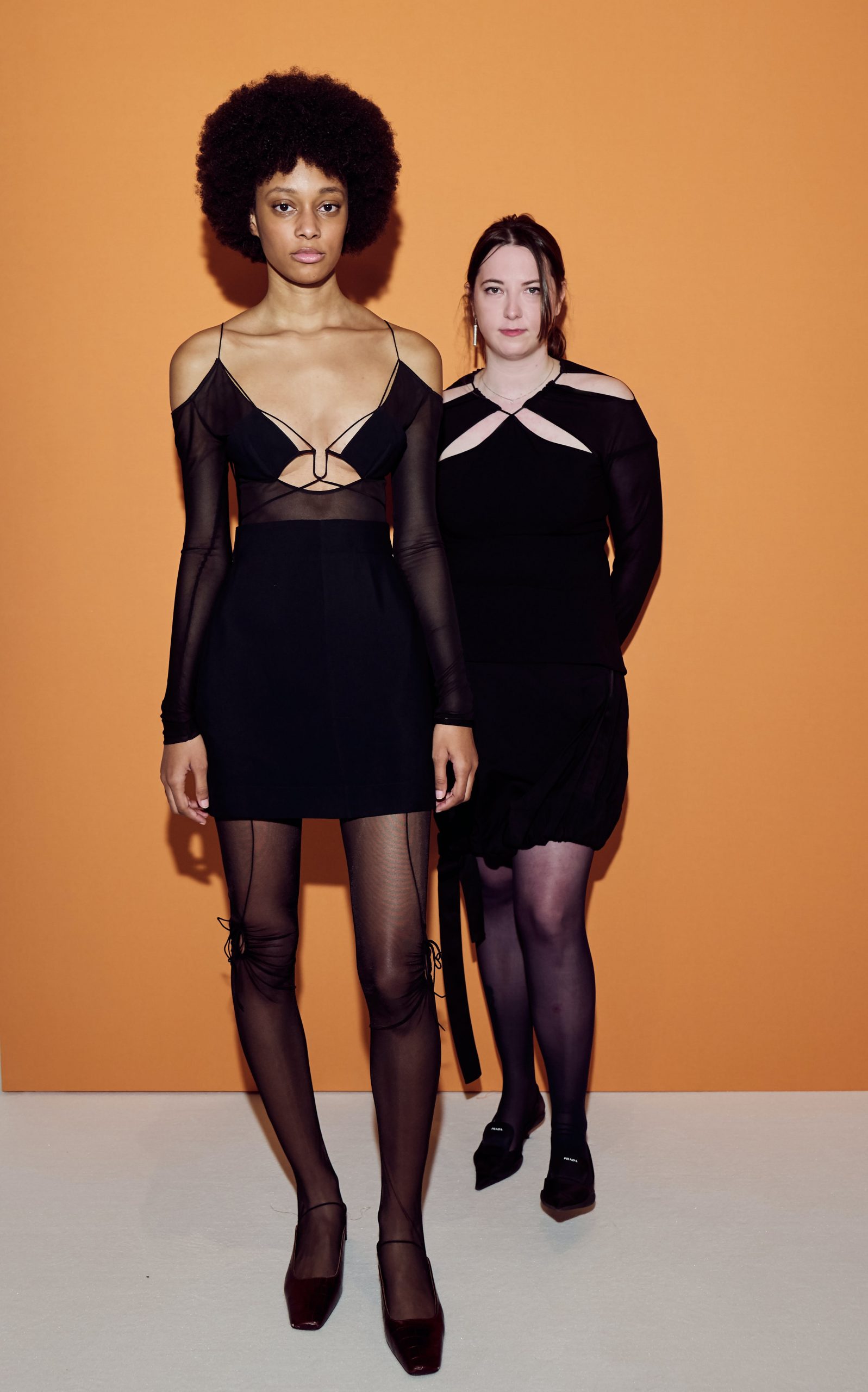 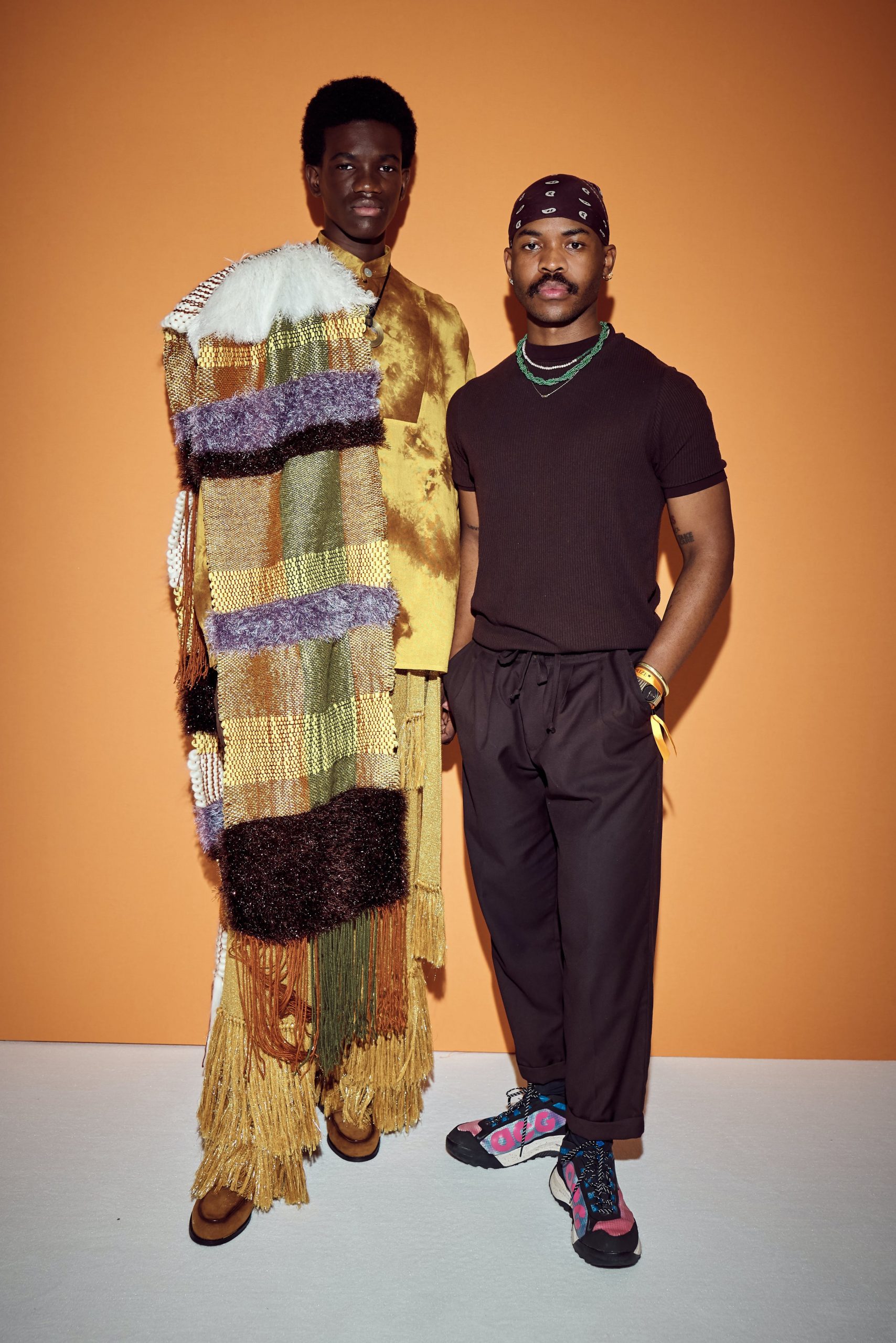 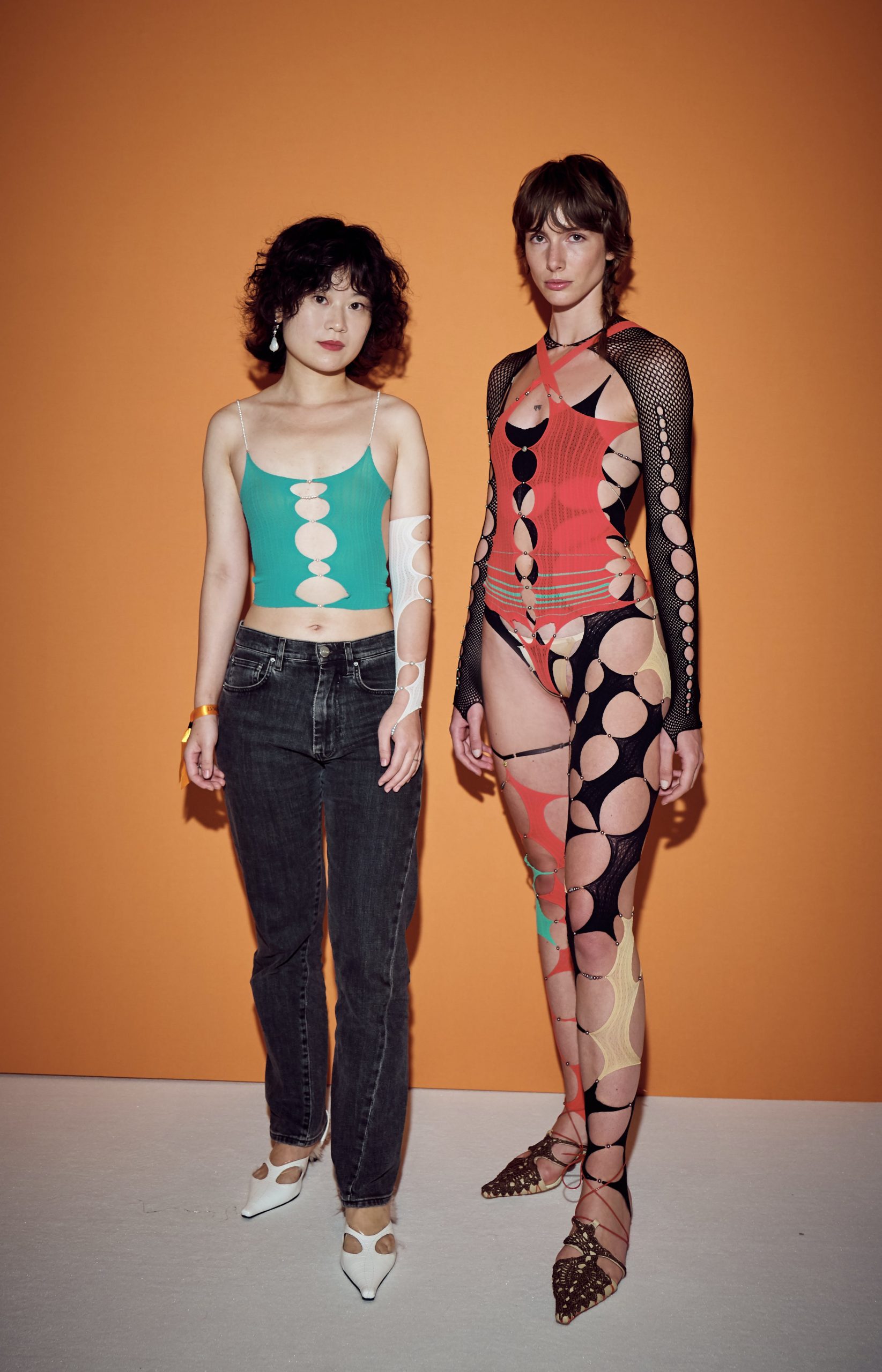 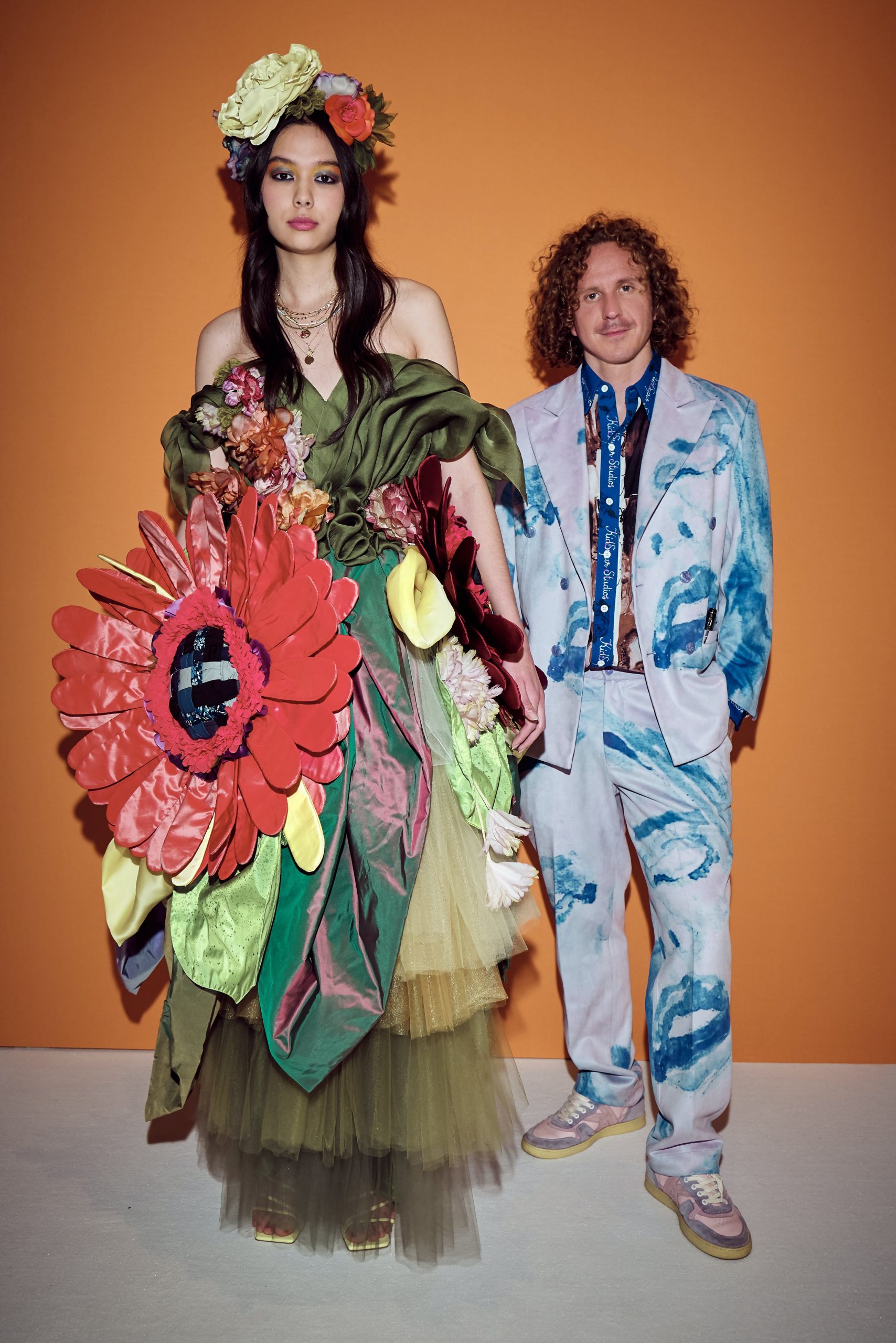