Edward Enninful has become the first black and male editor of British Vogue.

The 45-year-old’s appointment has been seen as a rather radical one for the historic magazine. In previous work, Enninful has championed diversity in fashion.

Known for his many accomplishments and forward-thinking vision, the Brit, who migrated to the United Kingdom from Ghana as a kid, spearheaded Vogue Italia‘s “Black Issue” in 2008, which featured only black models. Enninful hoped it would end the “white-out that dominates the catwalk and magazines,” according to a New York Times interview. The issue was so successful that an extra 40,000 copies had to be printed. 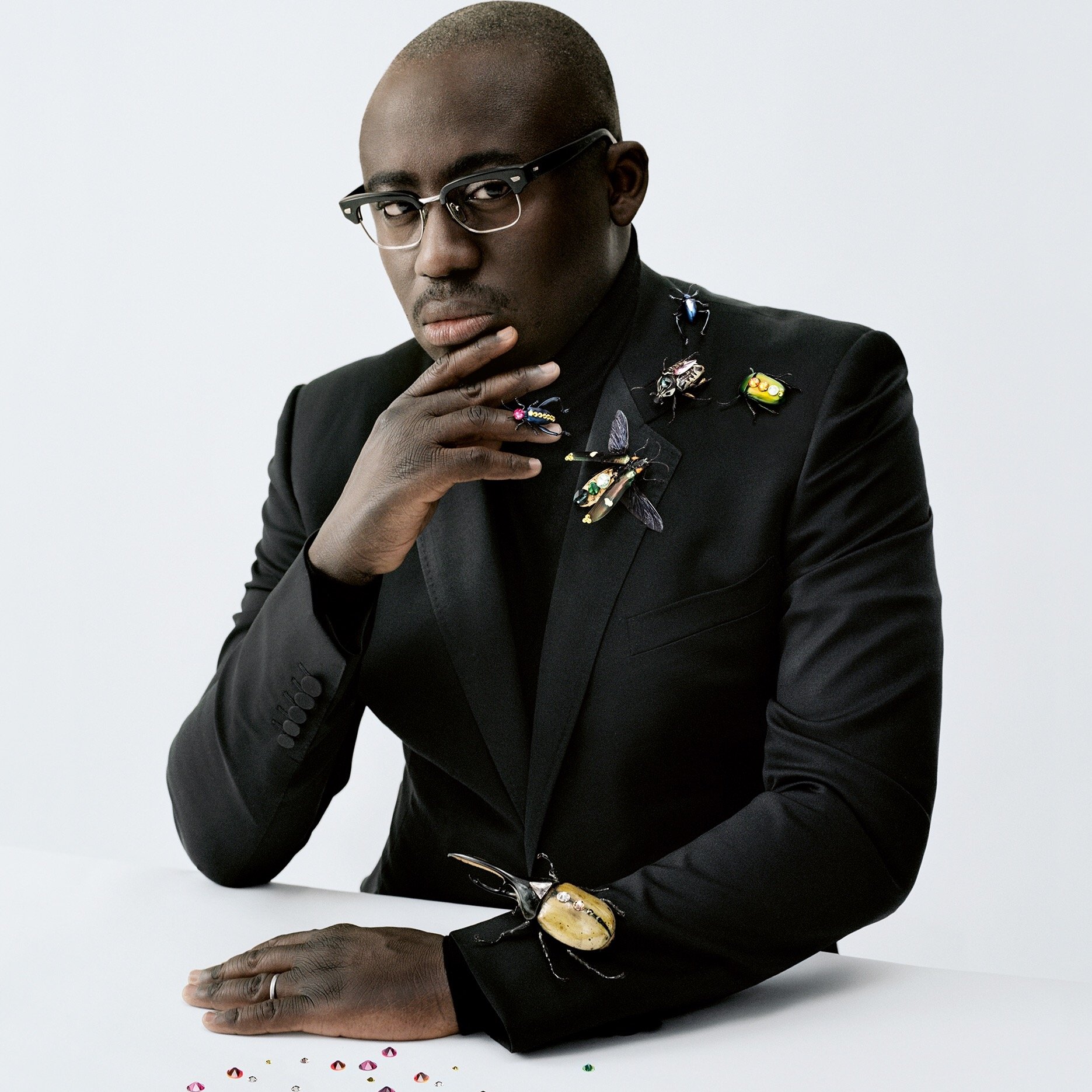 In addition to Vogue Italia, Enninful has held positions at American Vogue, i-D, and W throughout his two-decade career. Last year, he was awarded the Order of the British Empire (OBE) for services to diversity in the fashion industry.

From his prominent positions and through his powerful friends, which include Naomi Campbell, Kate Moss, and a slew of other models, celebrities, and “it” girls — he’s provided platforms for models of color.

“It’s very easy to say, oh, there’s one black model in a show and one black or Asian model in an advertising photograph, so we’ve filled the quota,” he told the Telegraph in 2016. “No, it should be a continuous conversation. It shouldn’t even be an issue as far as I’m concerned. Beauty’s beauty.”

Enninful is expected to majorly shake things up. When he takes up his new position on August 1, he’ll be one of the only black figures at the top of the fashion industry. Most major designers and their chief executives are white, as are the majority of fashion magazine staffs.

It’s a particularly smart hire for British Vogue, which has been heavily criticized for taking 12 years to feature a black model on the cover of the publication since Naomi Campbell’s solo 2004 appearance.
“He’s fearless,” Anna Wintour, Vogue‘s editor in chief, told the New York Times. “At a time when values are being challenged, Edward always stands up for what he believes in.” 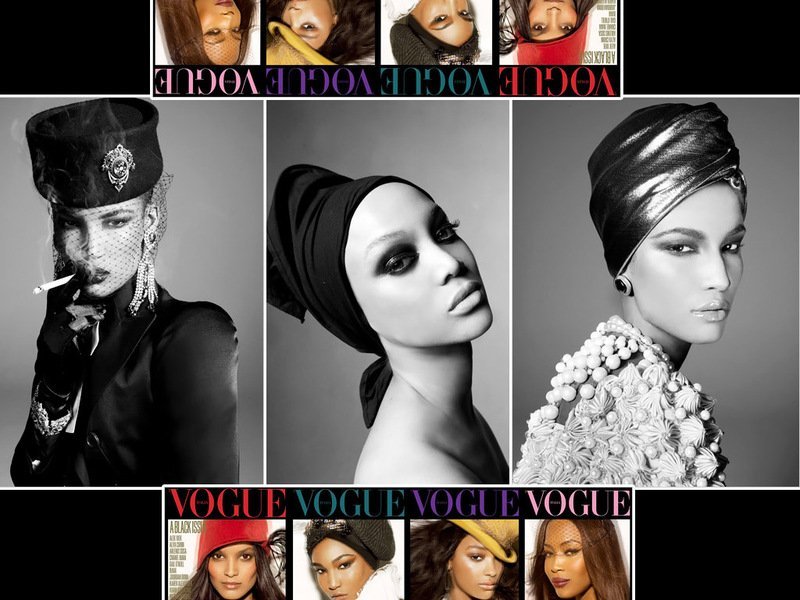