“CHEUGY”: A NEW GEN-Z CREATED WORD THAT WE MUST NAVIGATE FOR THE SAKE OF FASHION

If you have TikTok and have opened the app within the past month, there’s a 99% chance you have heard the word ‘cheugy’ on your feed. Now, what is ‘cheugy’?

According to Urban Dictionary, ‘cheugy’ is “The opposite of trendy. Stylish in middle school and high school but no longer in style. Used when someone still follows these out of date trends. This may include but not be limited to fashion, habits on social media, usage of slang, etc.”

The perception of ‘cheugy’ may be a bit subjective, but there are a few pieces that have a majority consensus. Let’s go through some pieces that multiple TikTokers are considering to be cheugy. 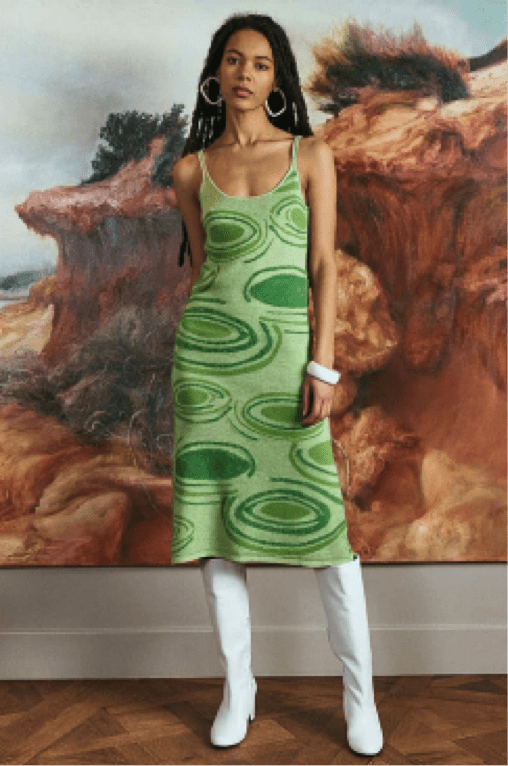 The House of Sunny Hockney Dress was one of the most popular dresses of summer 2020. Adorable, comfortable, and sustainable, many took this dress straight to their shopping carts. Due to its wave of popularity, a year later, the dress is considered cheugy. 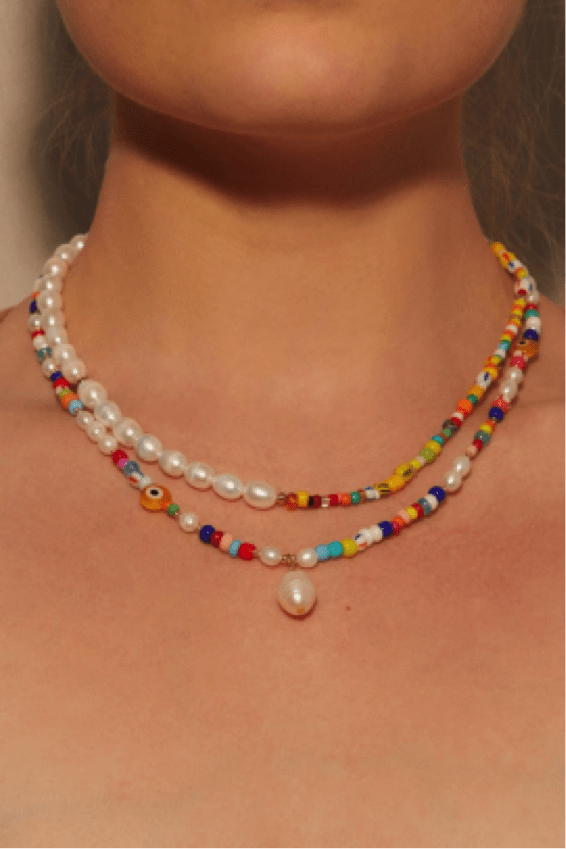 We’ve seen it all. Beaded earrings, beaded necklaces, even beaded phone case charms, beads have been back in style. Due to the rise in popularity of wearing beads this year, some are already considering this trend cheugy.

This one is mainly for the millennials. Gen-Z has officially ruled out skinny jeans, labeling them cheugy. A once popular trend of the past is now currently banned from the world of fashion.

At the end of the day, the word ‘cheugy’ is pretty subjective. If you like what you are wearing, wear it!

What do you think of the word ‘cheugy’? What do you consider to be cheugy? Let us know