Segway debuted a unique collaboration with Christian Cowan in his virtual New York Fashion Week spectacle featuring Lil Nas X, a host of other celebrities and several custom designed blinged out Ninebot KickScooter Air T15’s. The two minute video featured Lil Nas X, Heidi Kulm and designer Marc Jacobs along with a bevy of other celebrities and high profile muses of the designer riding designer Ninebot KickScooter Air T15’s and a yet to be released Ninebot eMoped gloriously decked out in pink custom crystals.

The Ninebot KickScooter Air T15 is the most compact, lightweight, and energy-efficient kick scooter ever introduced to navigate a city environment. The unique design is a perfect fit for all urban lifestyles and is best for last-mile transportation needs on commuting, carrying on mass transportation, and storing in cars. 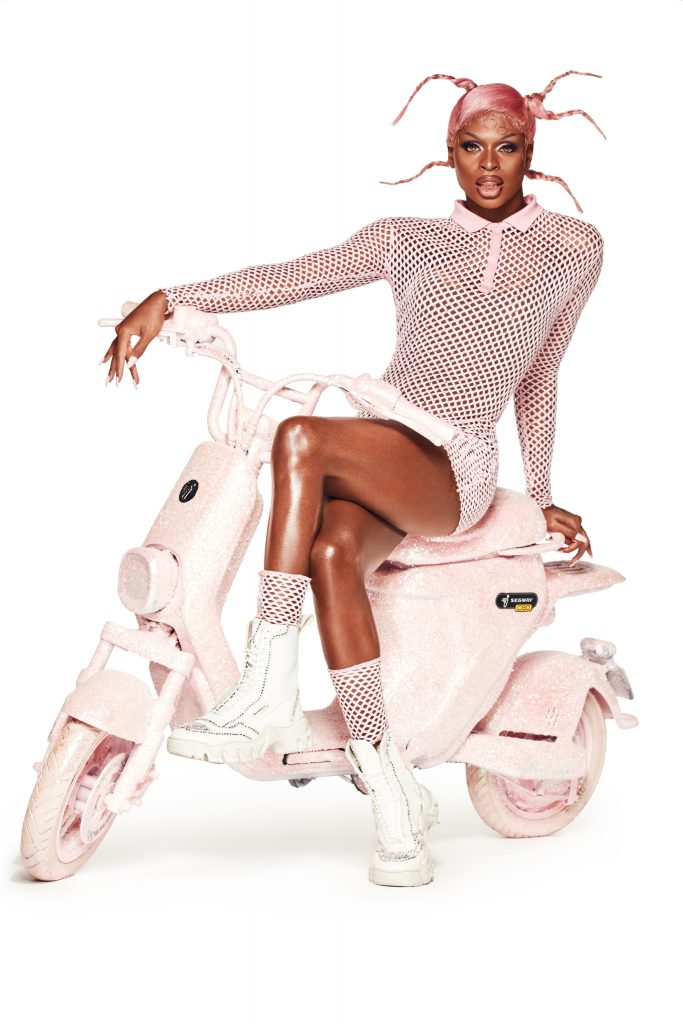 It was this innovative design that led to the collaboration. When asked about the partnership, Christian Cowan quipped, ‘I’m so excited to be working with Segway on this partnership. Segway has given me total freedom in my design process to create special hand-crafted glitter vehicles for my muses that are part of my collection. As I’m always on the go and constantly want to choose alternatives that are more eco-friendly, I love being able to create something that not only is efficient and functional, but also fabulous.”

Christian Cowan partnered with Lil Nas X to create a collaborative unisex ready-to-wear collection with 100% of profits benefitting Atlanta’s Black queer youth community through creation of fund at the Loveland Foundation. The Ninebot eMoped, a smart electric bike by Segway, was  also featured in the video and is expected to be released later this year . 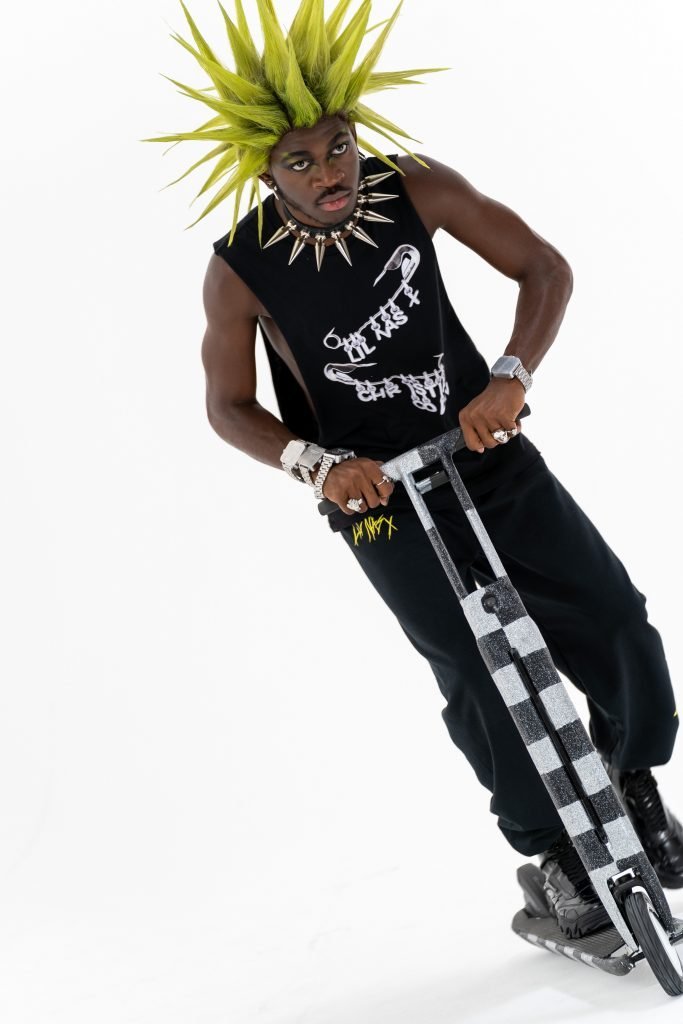