Skip to content
Home » Cultural appropriation or celebration of culture

Cultural appropriation or celebration of culture

I’m sick of people complaining about cultural appropriation, it’s lame. So basically the theory goes, if anyone wears a hairstyle or references any culture or anything in any type of design it’s unethical theft and should never be done. As a counter argument, what if it shines a light on said culture and is actually a form of flattery, a kind of celebration of that culture.

I’m stepping out on a limb here, not in talking about “cultural appropriation” but in my sentiment, which is “can everyone stop being so damn sensitive about everything” at this point people don’t have the energy to care.

And by the way it’s only cultural appropriation if people can’t figure out that whatever design or hairstyle is referencing a certain cultural artistry. But most likely everyone knows that cornrows came from black people or ponchos are traditionally Mexican. There’s really no need to shame people for wearing it. It’s one world. We are one people. This is a human race. In the past 20 years, through the internet and expanded travel, we are all at least somewhat aware of most of our cultural expressions, and we have embraced them. We can have our own unique styles that we’ve originated and yes when other people borrow from us we should be credited, but style, like art, music and love is something to be shared. We should all embrace each other and celebrate each other.

Written by a black chick that wears ponchos, kimonos, cowboy boots, braids or blonde hair extensions and anything else I want, because that is my freedom of choice to express myself however I want. That is no one else’s dominion. 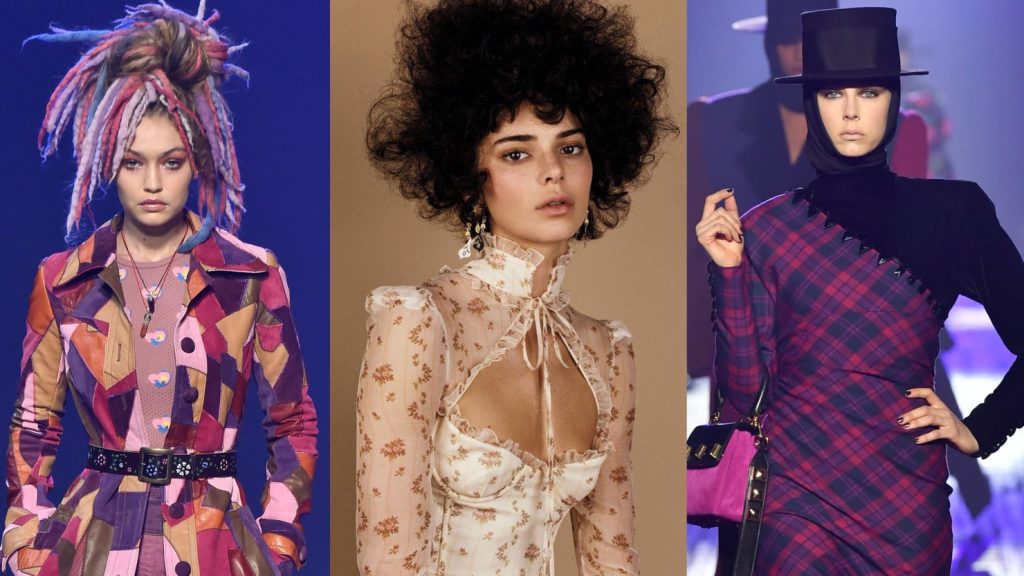 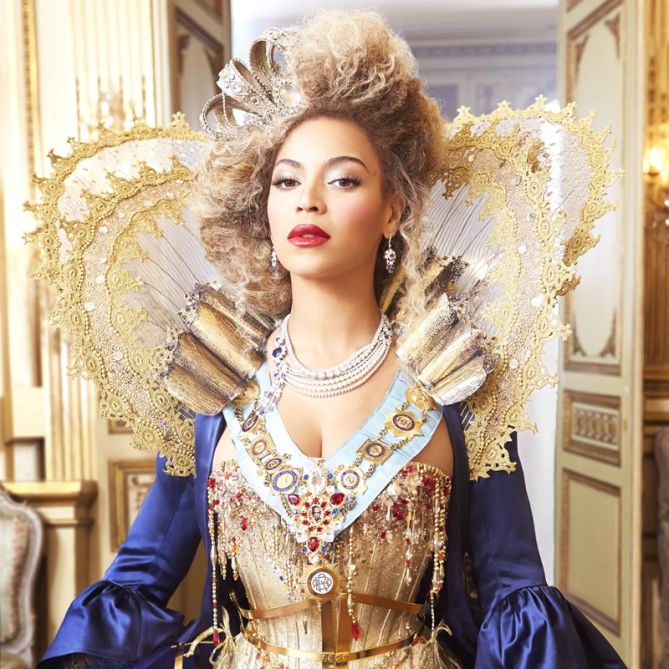