David Koma’s silhouettes have celebrities in a chokehold

David Koma. Celebrities appear eager to wear his ultra-body-contouring silhouettes and
designs.
David Koma is a Georgian London based designer. He has become known for his
sculptural statement dresses inspired by the feminine form. Celebrities such as Beyonce,
Lady Gaga and Adele have worn his designs. 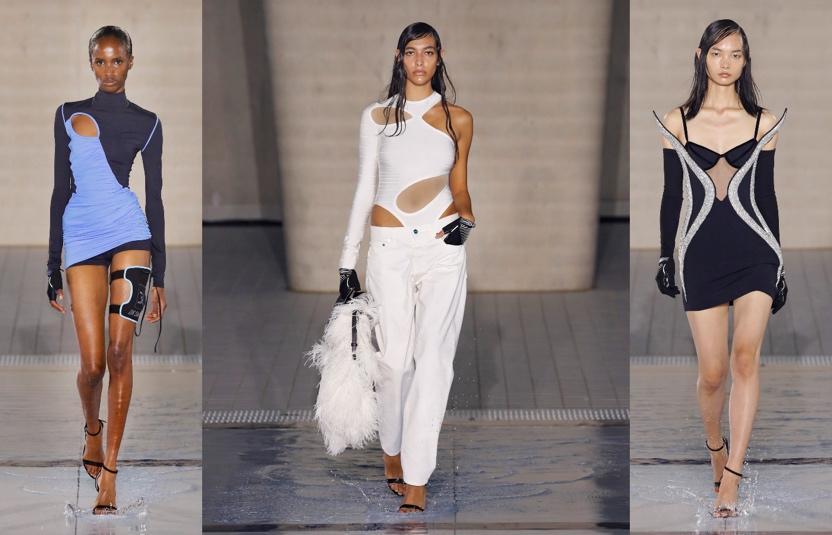 His appreciation for the female figure in his designs. Which has led to the surge of female
celebrities keen to wear his playful and current work.
Hailee Steinfield was chic while promoting at Hawkeye movie screening in NYC wearing
David Komba. She wore a matching purple tailored ensemble and furry coat from their
Resort 2022 RTW. 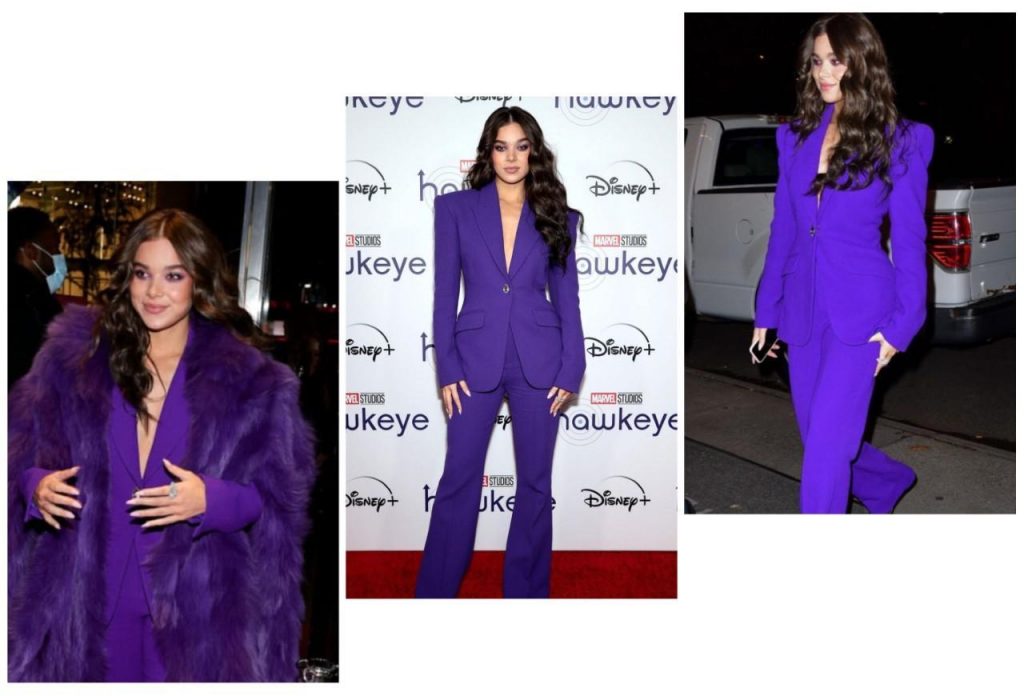 Olivia Rodrigo gave us a dazzling and glitzy look while attending the AMAS wearing
David’s work. She served a disco blue feather-trimmed sequin midi dress along with shiny
sandals. 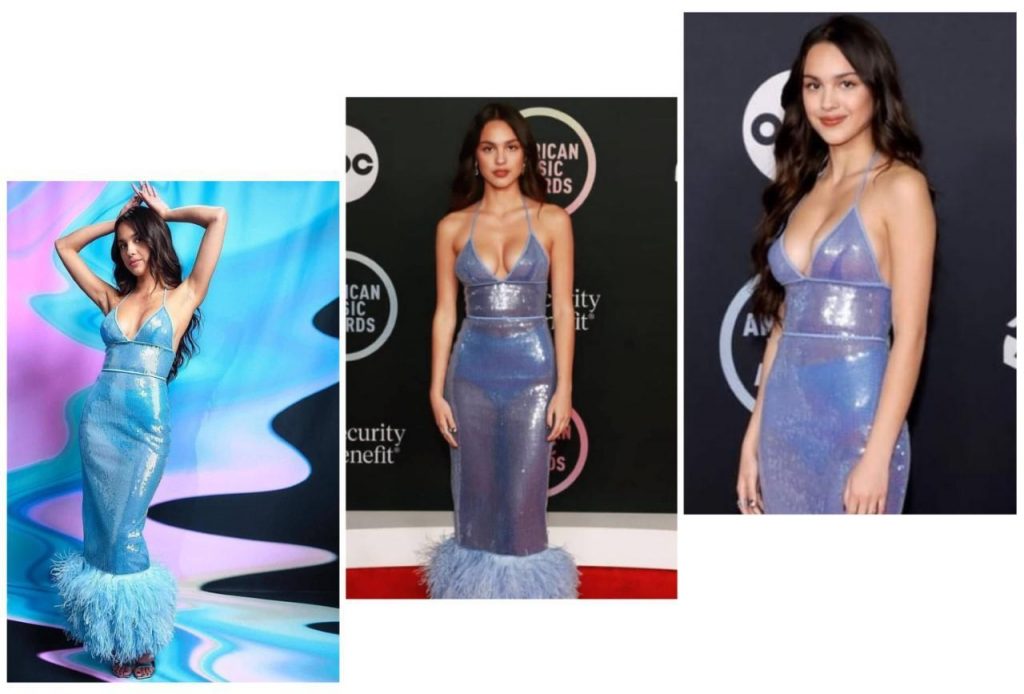 David Koma has proved he is an unreal designer. He designs; elegant looks for Taylor
swift, glitzy appearances for Olivia Rodrigo and Dua Lipa and sexy lace designs for
Kourtney Kardashian and Megan Fox.
What can we expect from him further down the line?