Skip to content
You are here:Home-Global Trend News-Emirates Airlines Is Awesome. Seriously!

Emirates just released a commercial highlighting some of the things that make it the most appealing airline in the world. All we can say is, wow. It has bars, spa/showers, electronics and more.
Jennifer Aniston, a spokeswoman for Emirates, stars in the ad that shows the appeal of economy class on an Emirates A380 and opts to trade her first-class seat for a seat in the economy cabin.

The new ad is a follow-up to a commercial that Aniston starred in last year that compared the many amenities offered in the first-class cabin on an Emirates flight with the few offered in first class on competing airlines. 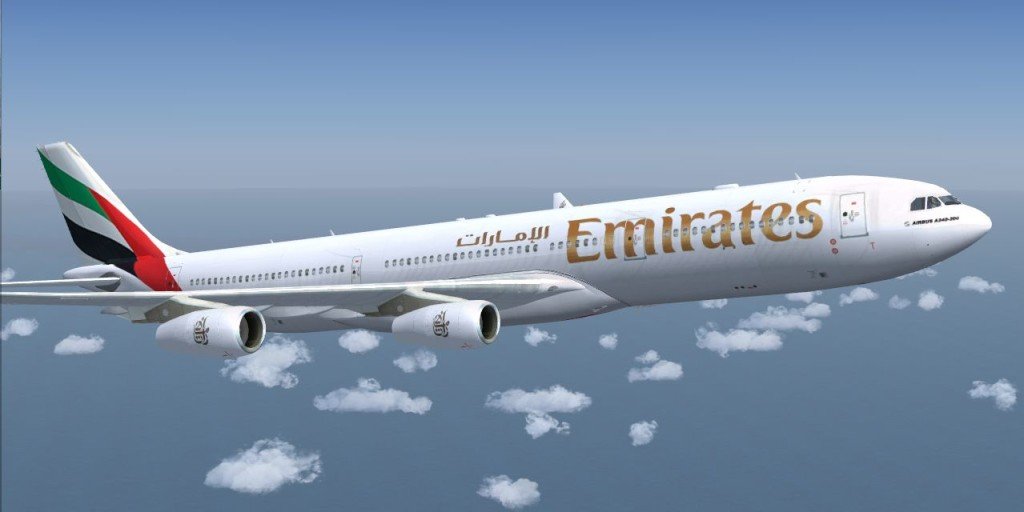 The ad is unlikely to sit well with US airlines that have struggled to keep up with the products offered by Emirates and other Middle Eastern airlines. In fact, a feud has been brewing between US airlines and their Middle Eastern competitors for a while.

American Airlines, Delta Air Lines, and United Airlines accuse Emirates, Qatar Airways and Etihad Airways of gaining an unfair advantage by receiving tens of billions of dollars in government subsidies over the past 10 years.

Emirates, along with the other Middle Eastern airlines, has denied receiving illegal subsidies, but ads like this are sure to make US competitors salty.  I cant’ wait to book my next flight on an Emirates A380. It looks amazing!

Check out the commercial here: