At the ripe age of 17, Esteban Cortázar became the youngest designer to ever show at New York Fashion Week. Turns out, it may have been a fluke. “As a little boy, I grew up wanting to be an actor, singer, performer, and dancer,” he says. “I was in every drama class. I went to a musical theater school. I was always in the costume shops. I was always backstage.” Now, the Colombian-American talent is having a full-circle moment: designing costumes for the New York City Ballet’s Fall Fashion Gala, an annual celebration of dance and costume design. This year’s lineup features first-run works by Sidra Bell and Andrea Miller, the latter of whom collaborated with Cortázar on the ballet’s sartorial aesthetic. “Ballet was not a world I was always following,” Cortázar admits, before adding: “That’s what makes this so exciting. I’m learning about a world that I have always had respect for, but never knew much about. Now I do. It’s really special.”

Ahead of the Fall Gala tonight at Lincoln Center in New York City, Cortázar talked about his designs, Ibiza, and why he’s proud to be Colombian. Keep scrolling to get a closer look at the costumes. 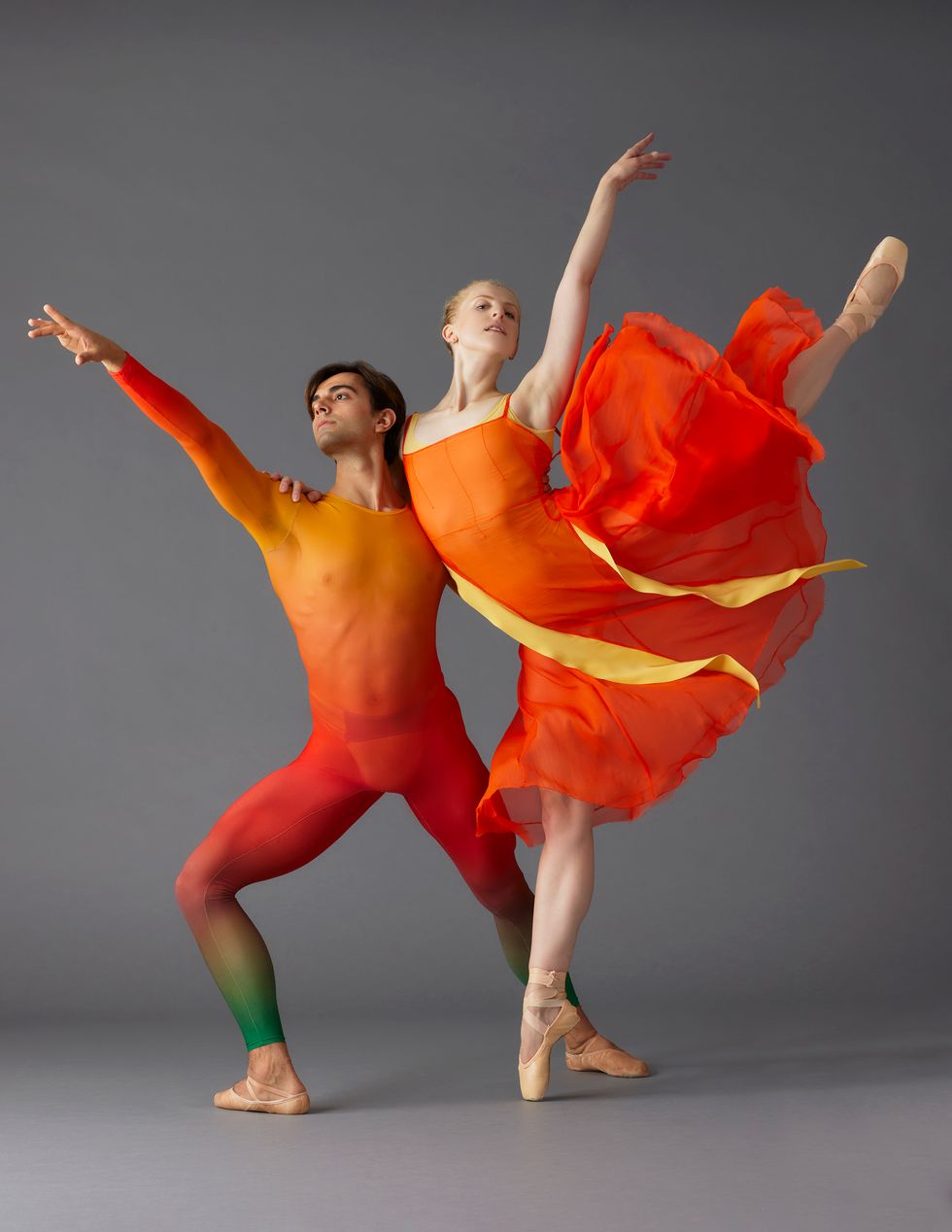 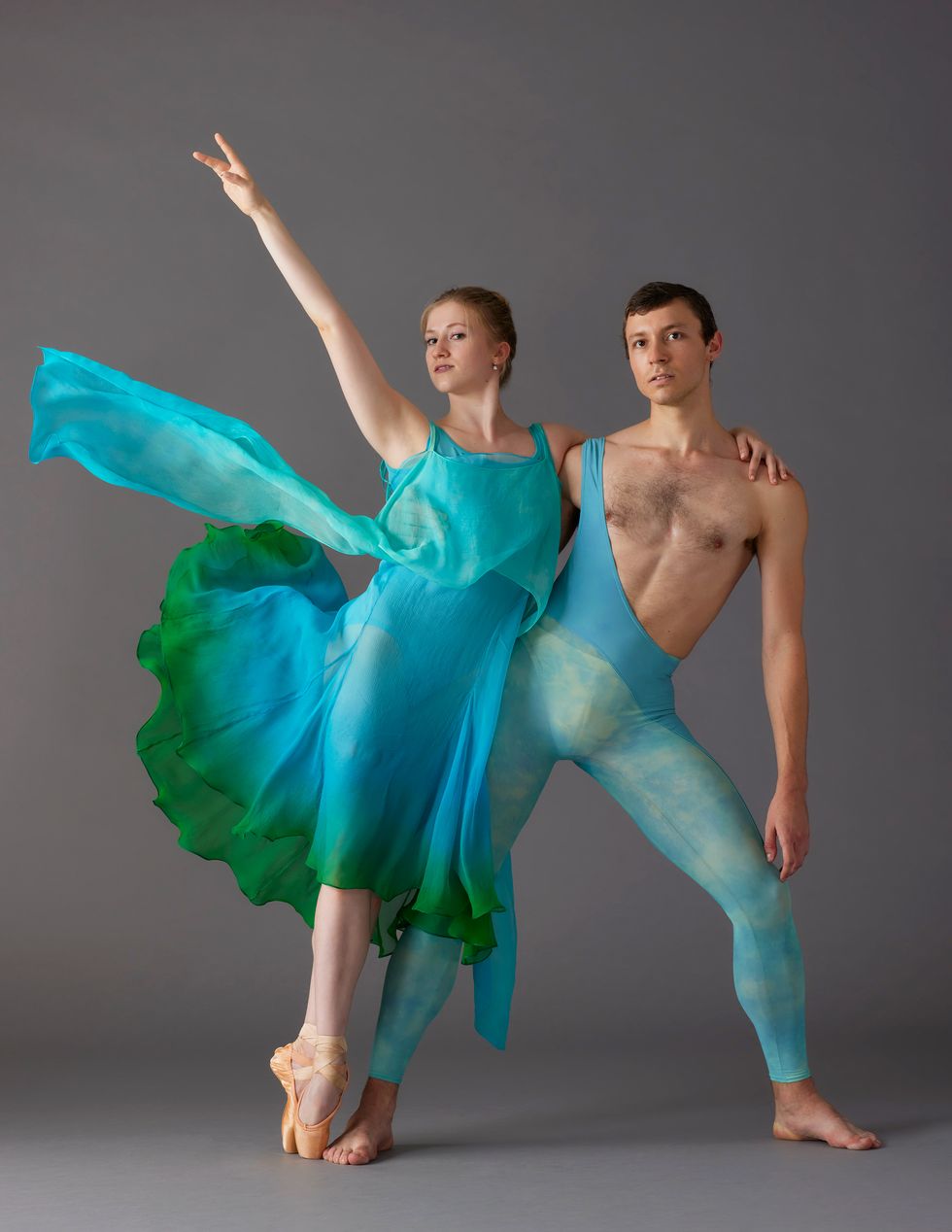 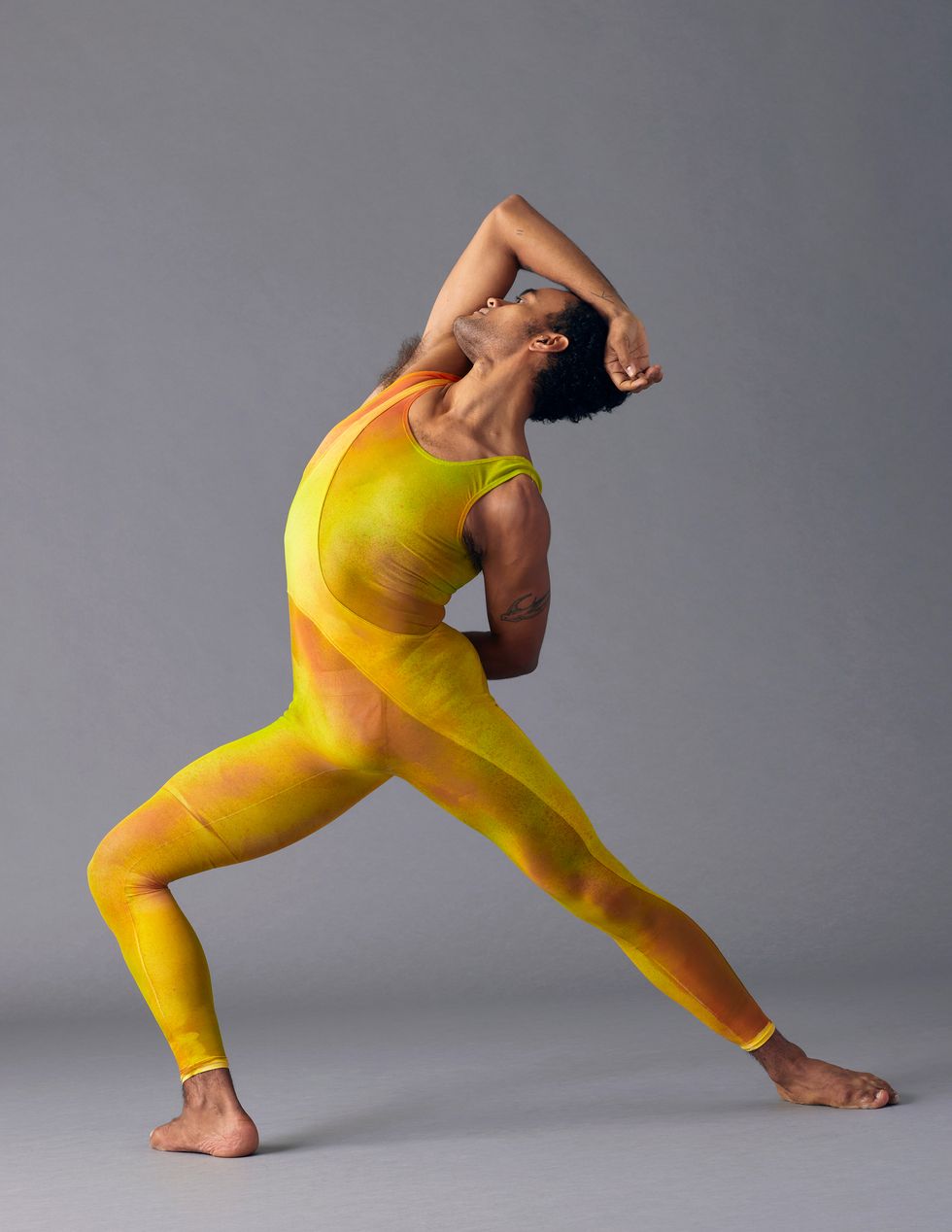 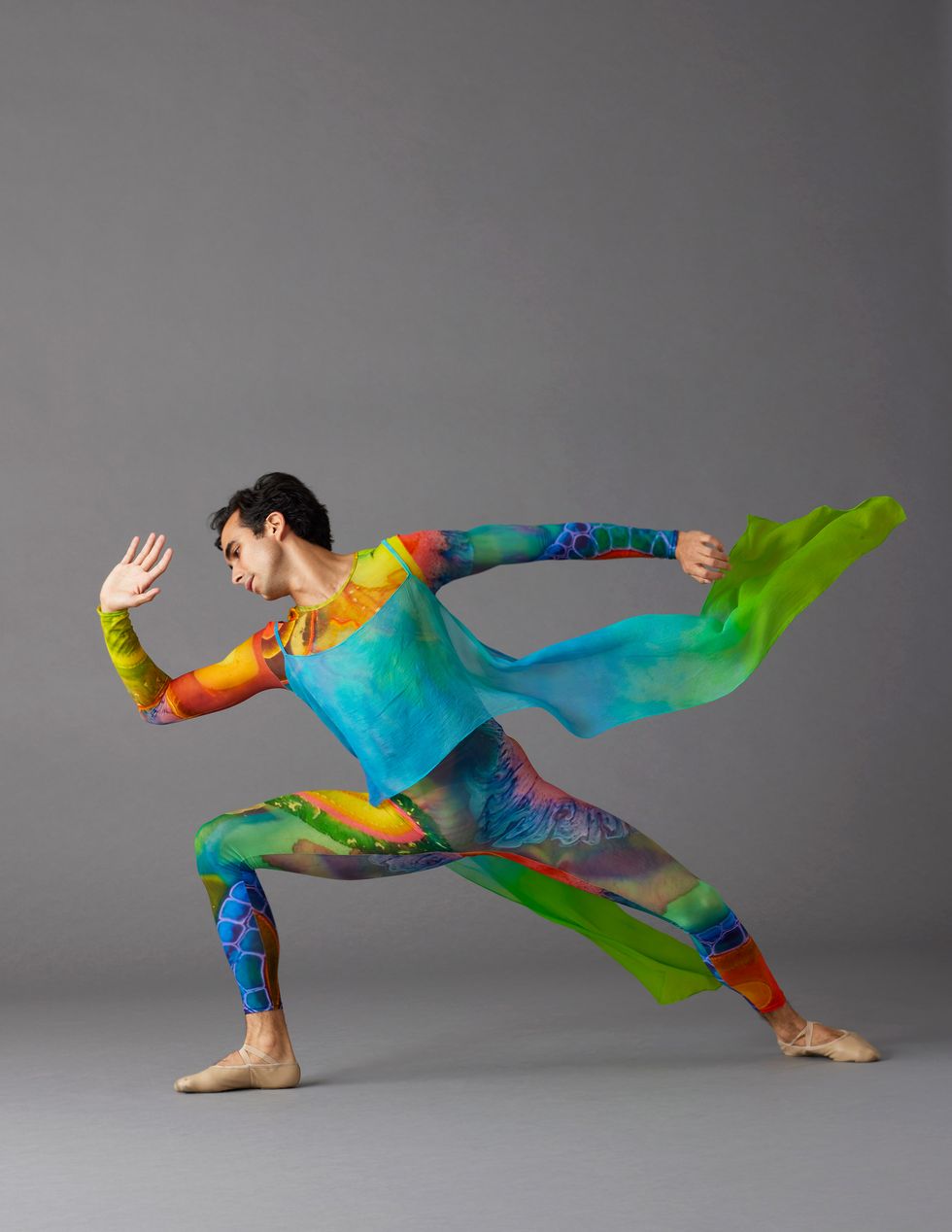 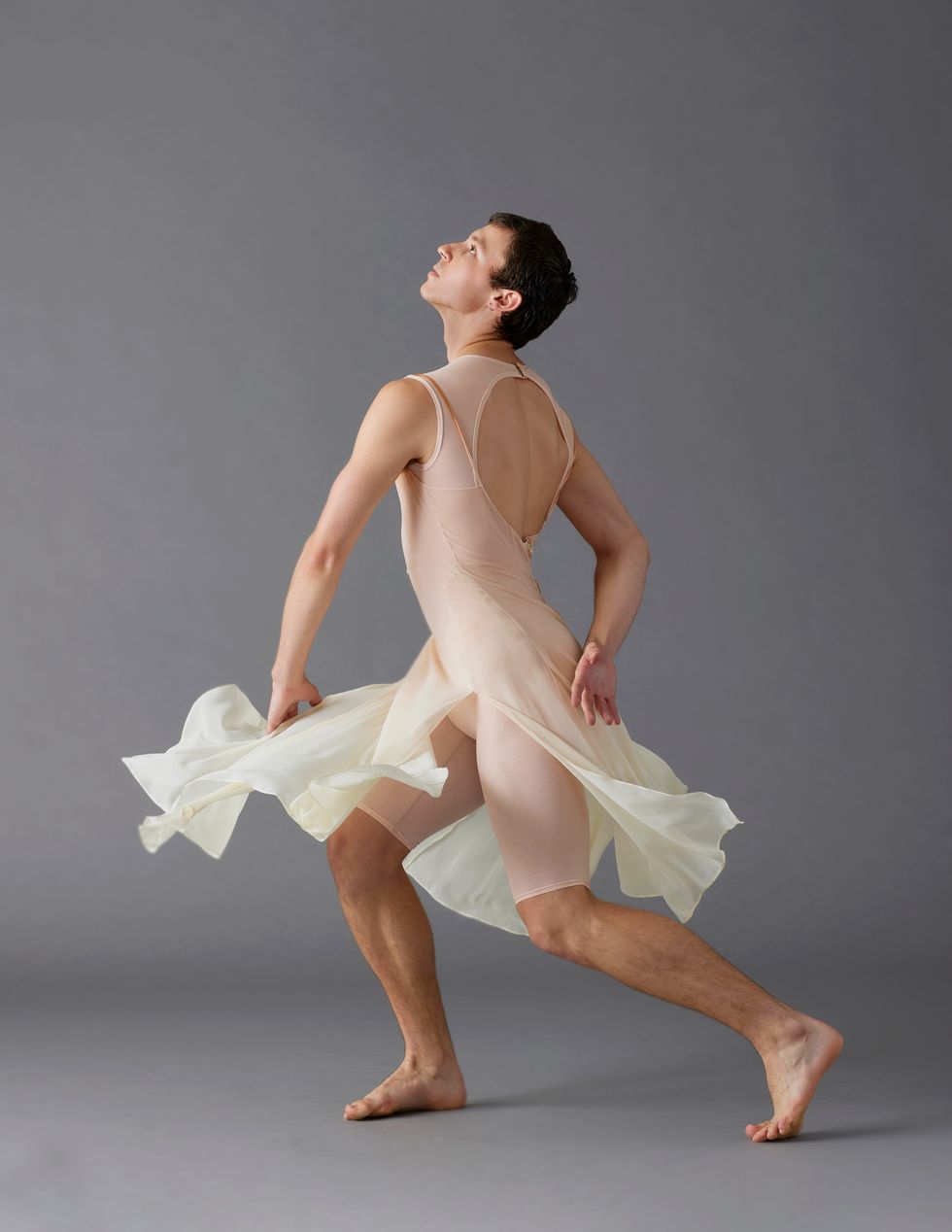 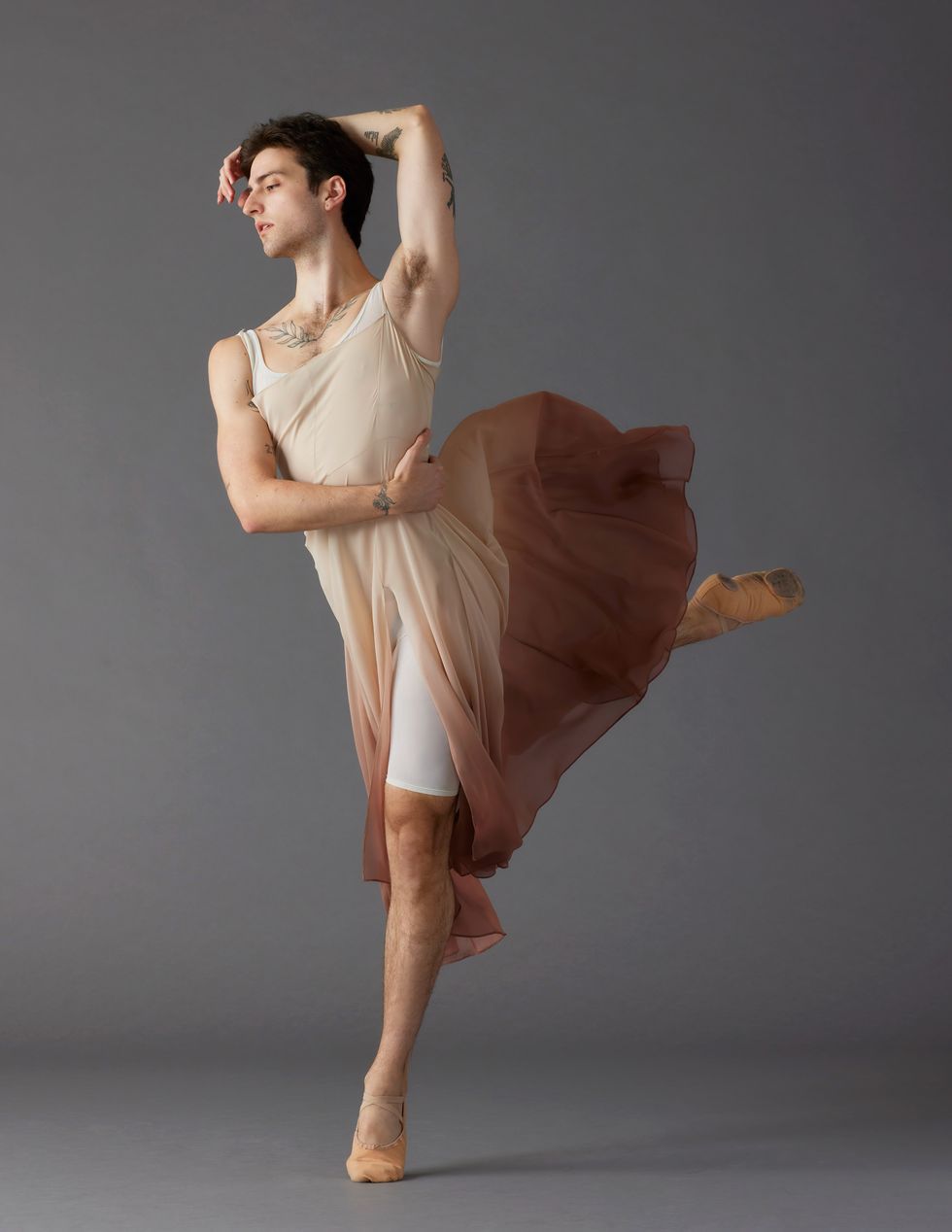 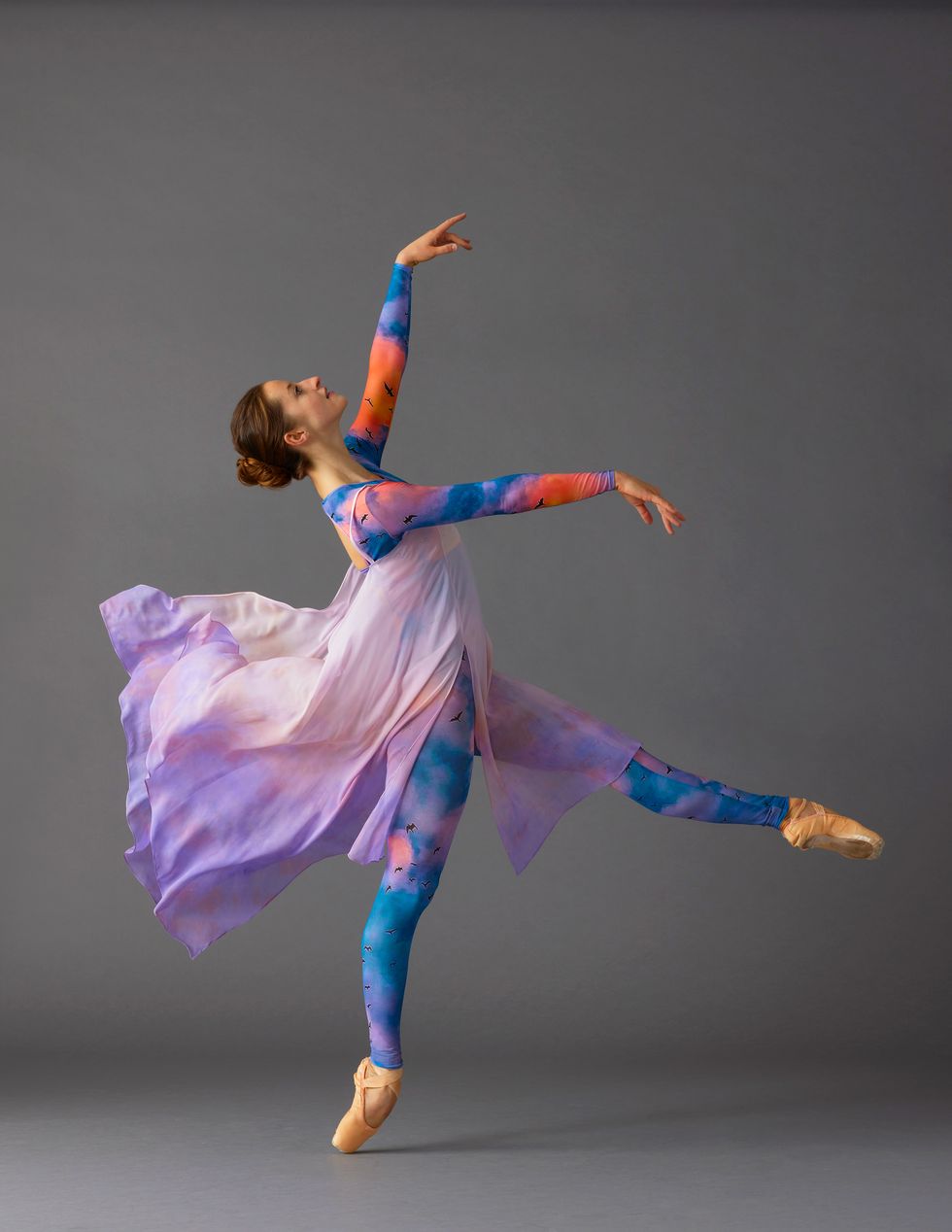 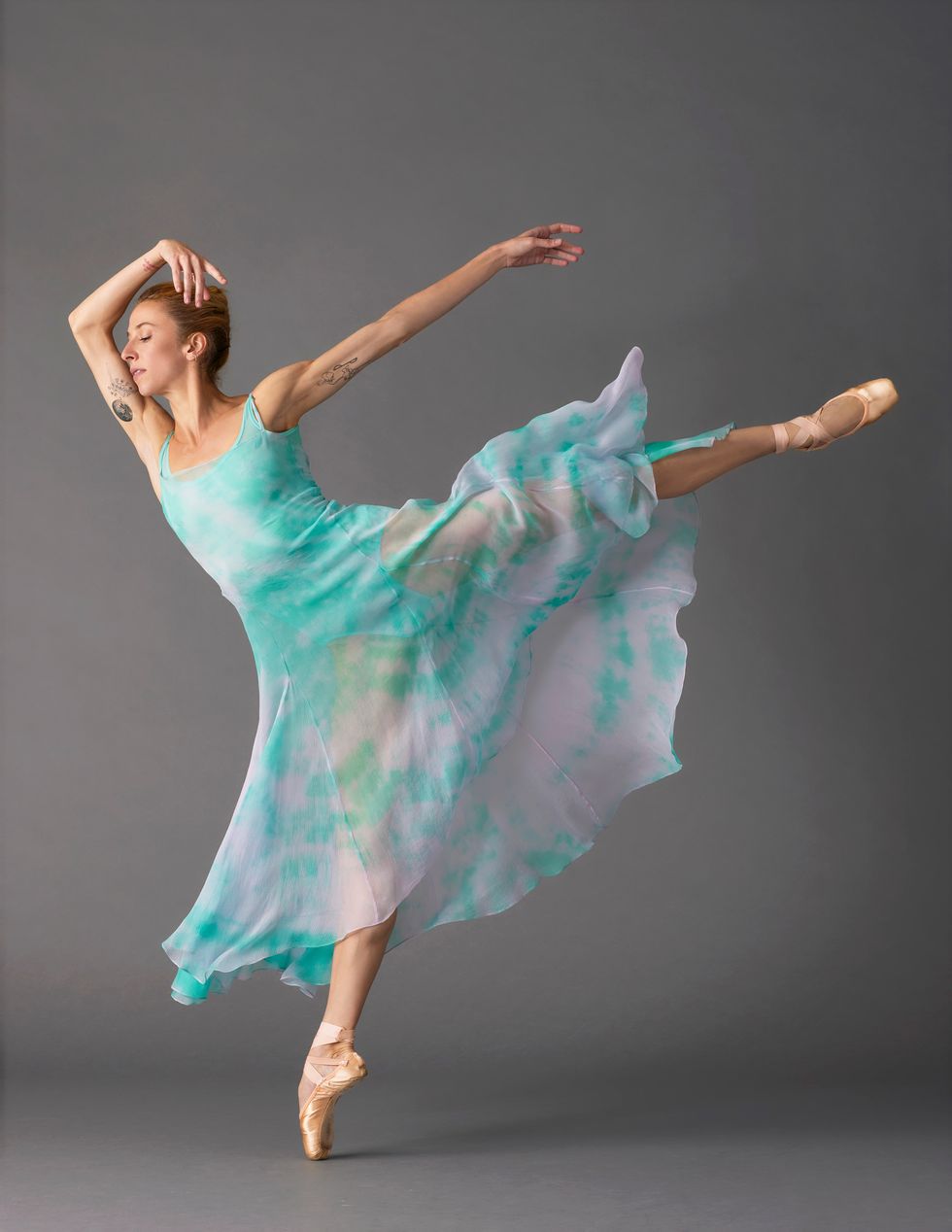 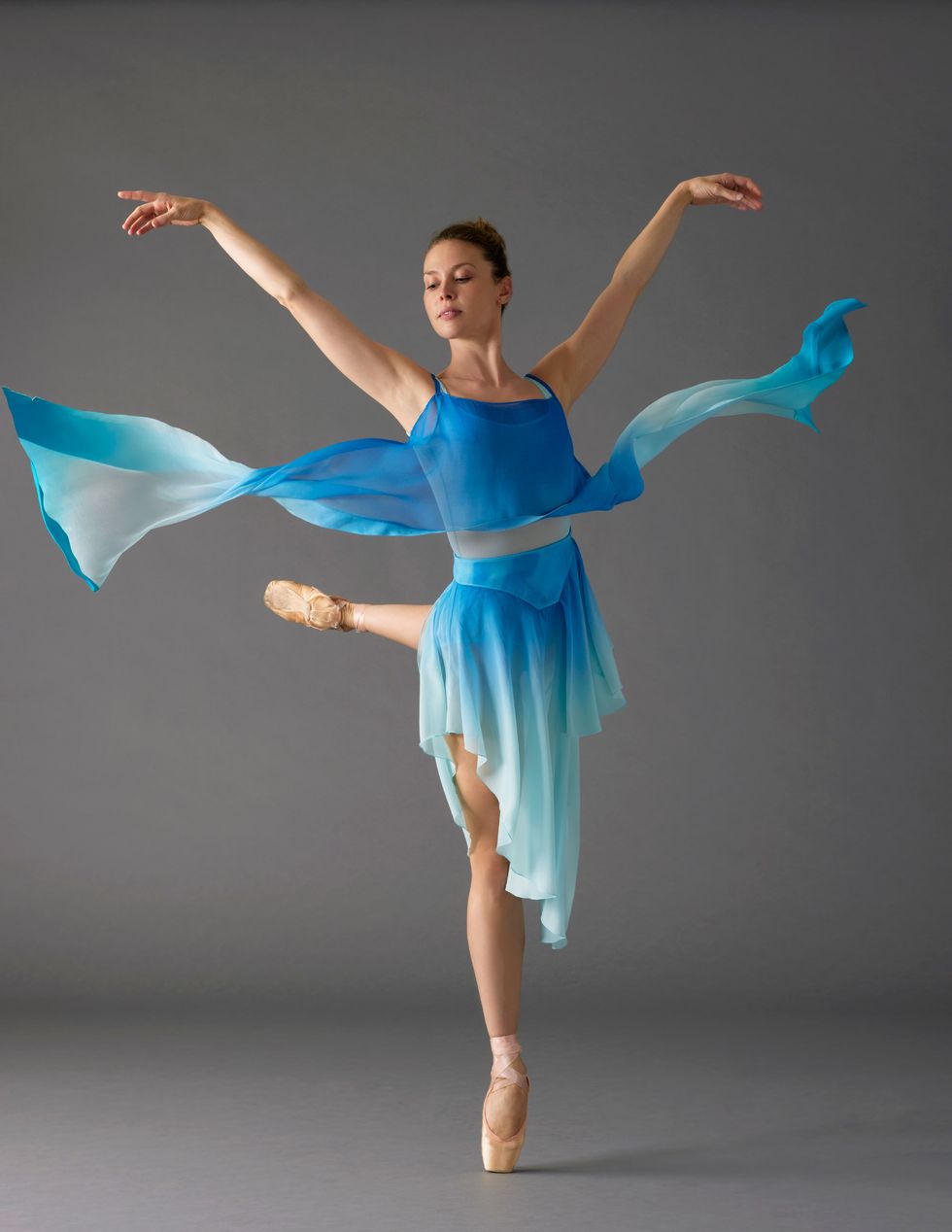 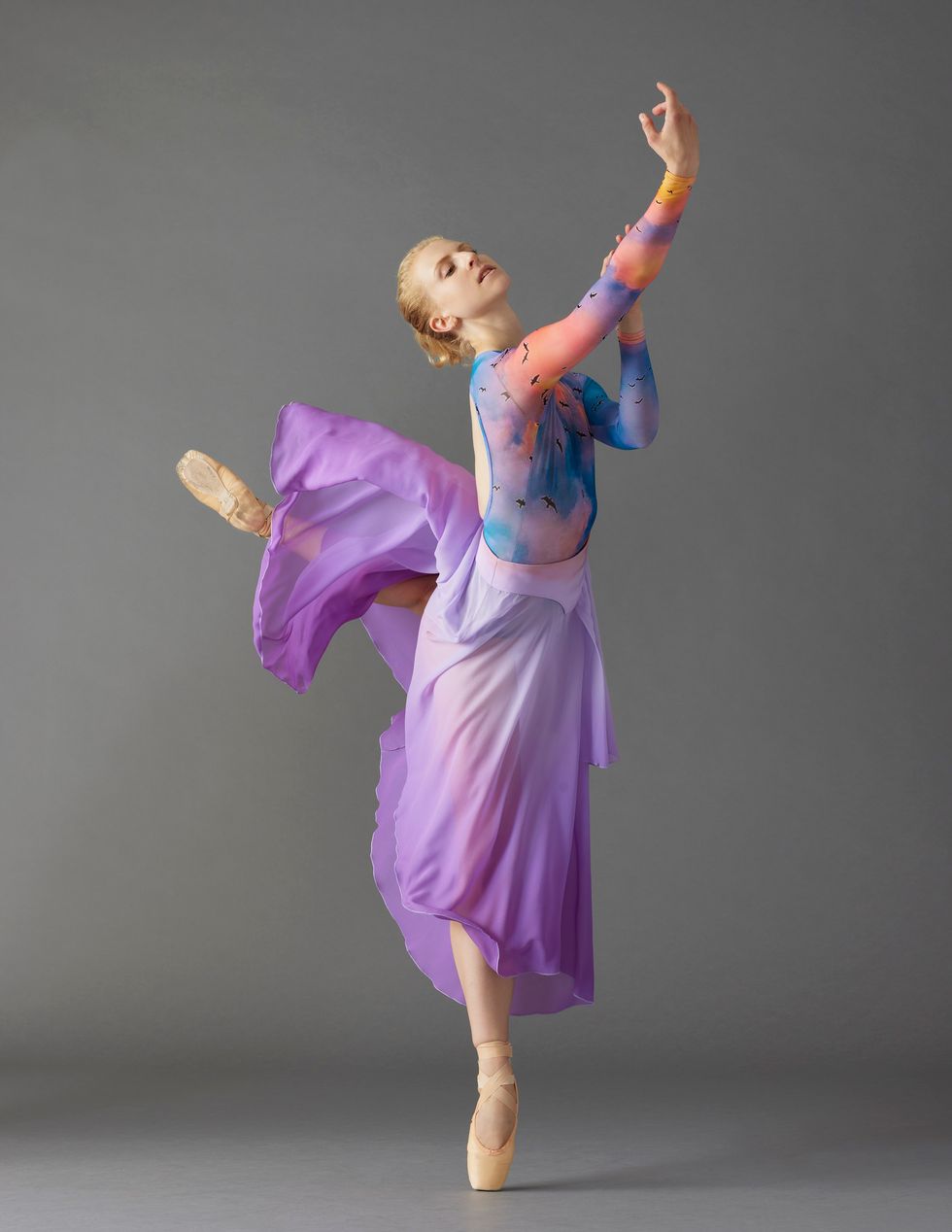