Skip to content
You are here:Home-Global Trend News-Finally Getting The Plastic Pollution Out Of The Ocean!

Finally Getting The Plastic Pollution Out Of The Ocean! 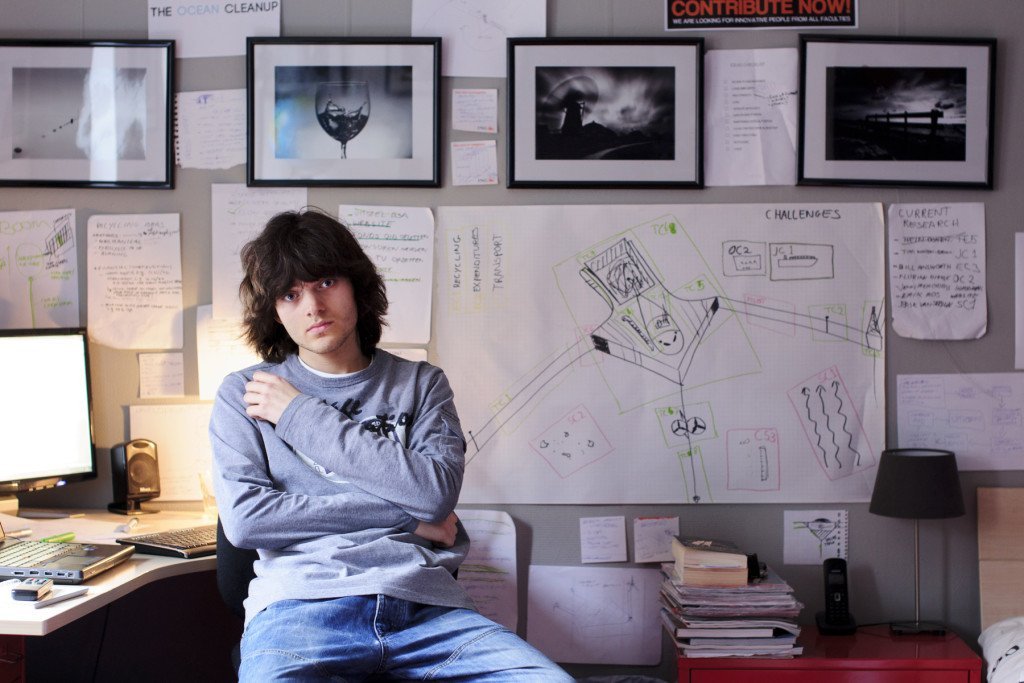 There is a huge gross collection of trash floating in the pacific ocean. Its made of plastic, chemical sludge and other debris. It is called the Great Pacific Garbage Patch. A lot of the plastic is microscopic, which gets eaten by fish and then later eaten by people. This large concentration of marine debris is located between Hawaii and California.

There is now a plan for finally getting the plastic pollution out of the ocean! 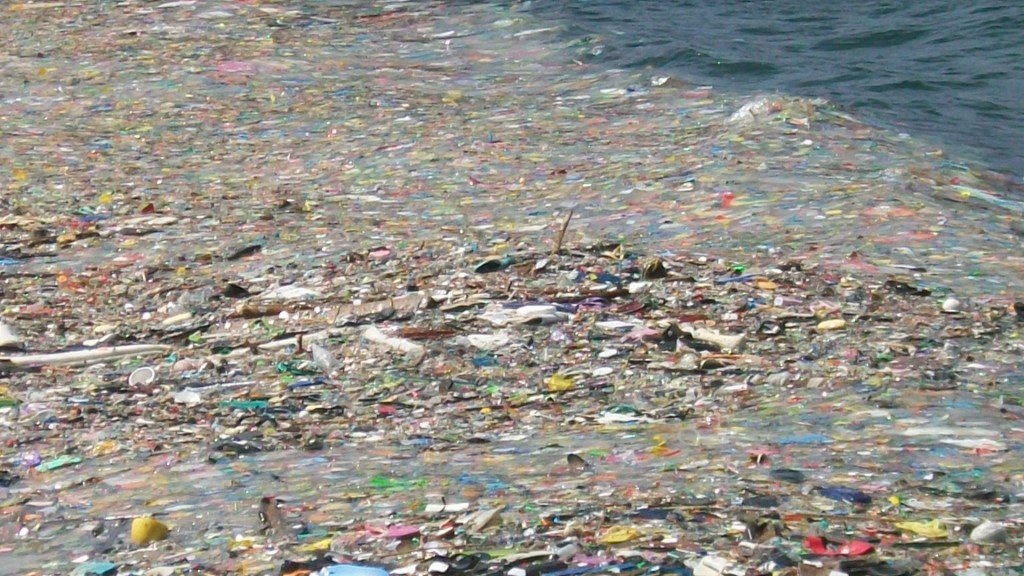 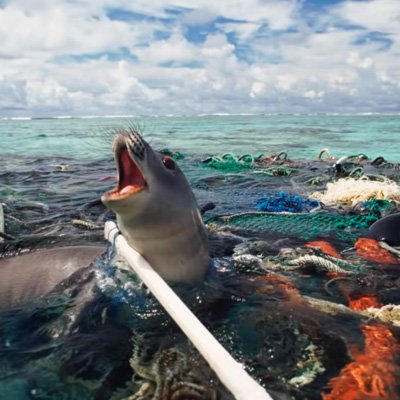 Boyan Slat, the 20-year-old Dutch CEO of The Ocean Cleanup, an organization dedicated to cleaning the world’s oceans, has designed the world’s first system to rid the ocean of plastic pollution.

“I’ve always been interested in technology, and I was launching rockets at 12 years old,” Slat said. “Eventually I started studying aerospace engineering, but I dropped out to try to develop this ocean clean up idea.”

He said his inspiration for the organization came after a diving holiday in Greece where he realized he was coming across more plastic bags than fish. 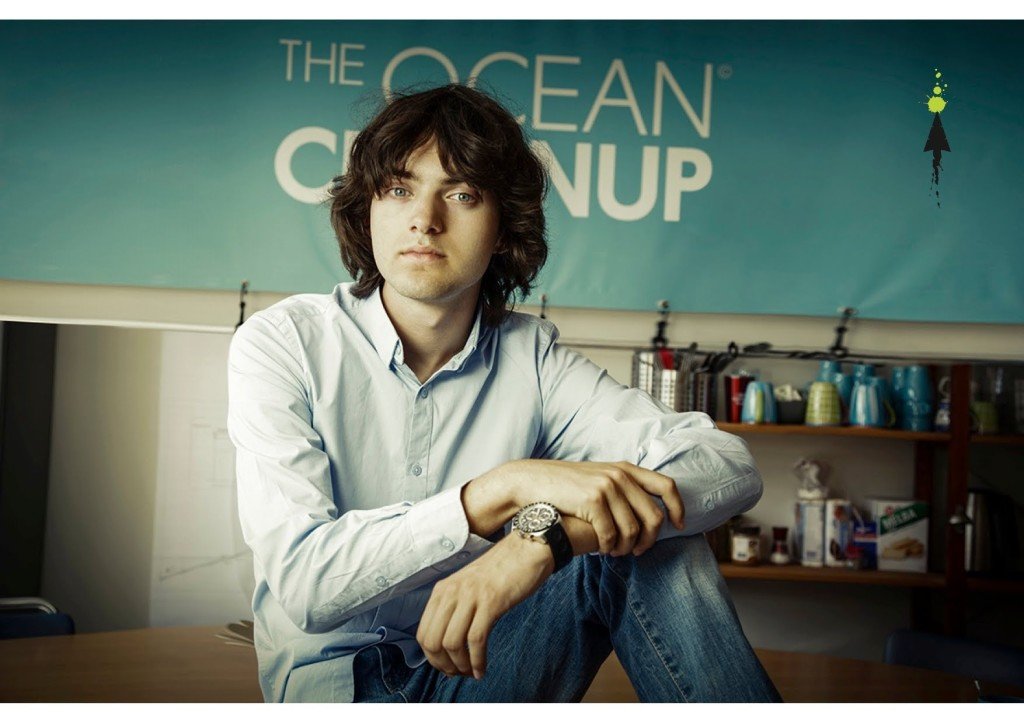 Plastic debris, most of it in the form of tiny beads known as microplastics, can be found on up to 88 percent of the surface of all five oceans, according to a recent study published in the journal Proceedings of the National Academy of Sciences. Sometimes due to swirling ocean currents, this plastic pollution has become concentrated in certain areas.

In other cases, ocean currents send plastic pollution toward certain islands or coastal areas in greater concentration than others. One such area is the Japanese island of Tsushima.

The Ocean Cleanup system will be deployed near Japan in 2016.

“The reason we picked that location is because the current and wave conditions are very favorable for our tests, and there really is a lot of plastic,” Slat said. “The island where we performed the test sees 30,000 cubic meters of trash wash ashore per year.”

So much plastic washes up on Tsushima’s shores that both the Japanese government and the island’s residents have agreed to work with The Ocean Cleanup on its pilot project planned for 2016.

The aim is to eventually capture at least half off all the plastic in the Great Pacific Garbage Patch.

The Ocean Cleanup Array — based on research by a team of 100 scientists and engineers and funded by a crowd-funding campaign — is a long, floating barrier that is moored to the seabed in an area that plastic debris gathers due to ocean currents, Slat said. As currents move plastic trash toward the area, the barrier blocks and gathers it onto a collection platform.

The array will span over 1 mile, making it the longest floating structure ever deployed in the ocean, according to The Ocean Cleanup.

The system works because most plastic trash floating in the ocean is found in the top two meters of the water, Slat discovered after leading four expeditions in different ocean locations to measure how deep the plastic could be found.

The array will be operational for two years, catching plastic before it reaches the shores of Tsushima, which is currently researching whether it can use the material for an energy source.

If the pilot project is successful, The Ocean Cleanup will begin a series of deployments of arrays of increasing scale, Slat said.

No system is able to extract the micro plastic yet, but at least we are finally taking action. 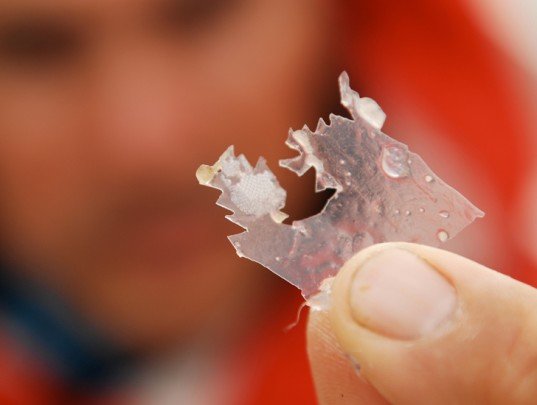