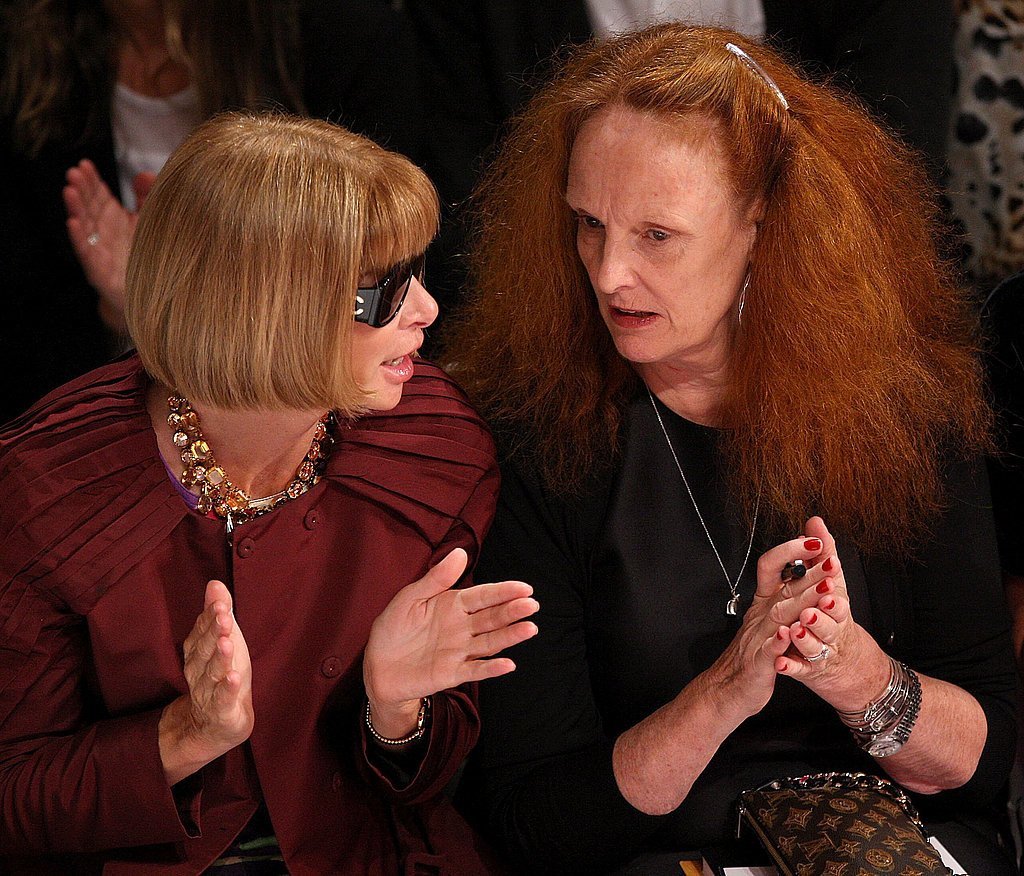 If you saw the documentary September Issue, which if you’re a true fashion lover you did, you know that Grace Coddington has been the kinder, gentler persona at Vogue. On the one hand there sat Vogue editor at large Anna Wintour who was portrayed as the iron fisted Meryl Streep character in Devil Wears Prada.

To those outside looking in,  the counter-balance was Grace Coddington. Coddington appeared to be the dreamy, creative, softer one. In all fairness it must be said that I am an Anna Wintour devotee. I see Anna Wintour as someone who works really hard and wants people to live up to the expectations that she sets for herself. Wintour seems like someone who expects people to be willing to work as hard as she would be willing to work in that position. I relate to that.

I see Anna Wintour as someone who has no time, is very direct, doesn’t worry about sensitivities, and is a super achiever. On a  woman, that’s called a “bitch”. She’s my hero.

I’ve digressed quite a bit here, back to Grace Coddington, my other hero at Vogue. She was first discovered at the age of 19 in 1959 when she won a Vogue modeling contest. Style is in this woman’s blood, as is her very innate connection with Vogue magazine. With her flaming red hair, salty sense of humor and straightforwardness, the 79 year old Coddington has also been a no-holds-barred force. Yet she was the visionary in creative abandon. She intends to continue to be so. Coddington says she will work in fashion in various ways through collaborations and more. She say’s she does not consider leaving Vogue as a retirement. She will still have an office and an assistant at Vogue as well as the title of “Creative Director At Large”.  She just won’t have the day to day responsibilities that she has had for almost 30 years. 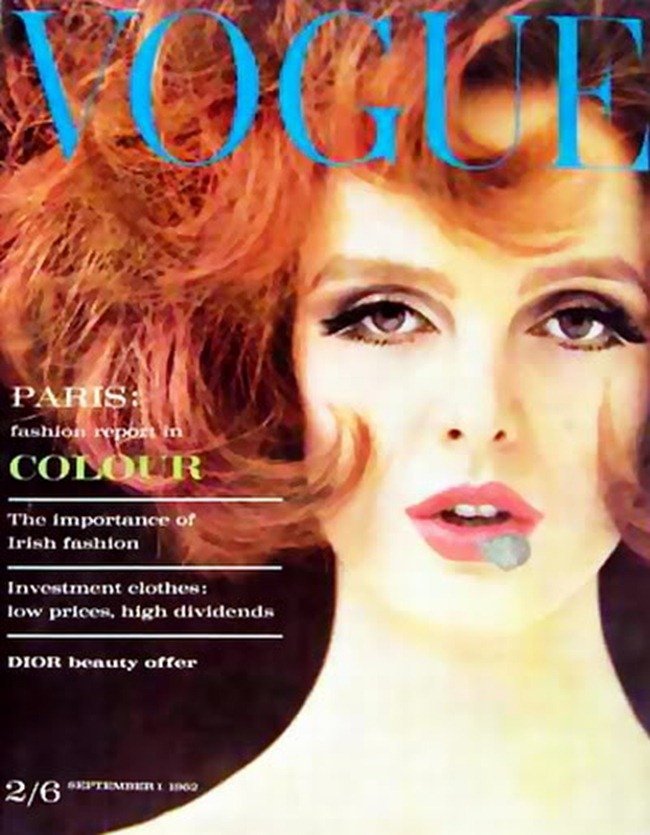 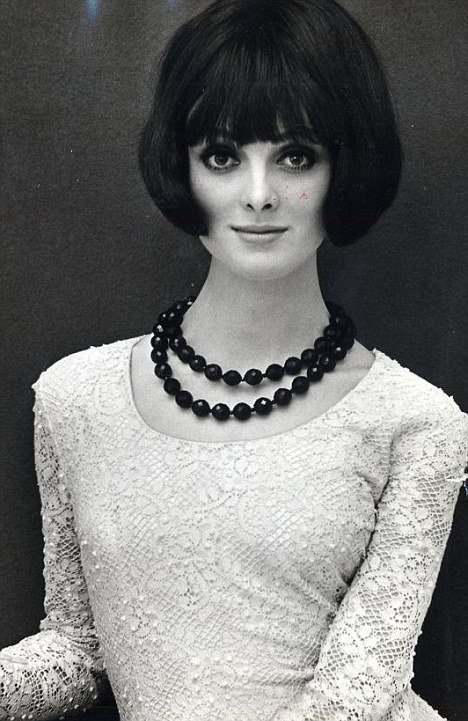 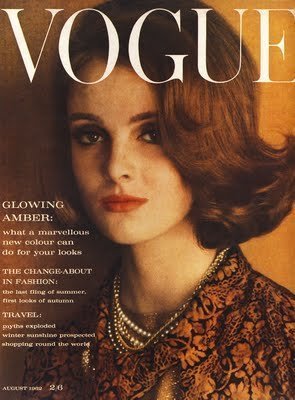 Despite being perhaps the more agreeable one compared to Wintour, She is very outspoken in her published memoir about her experiences. “I used to see every show in the New York collections”, says Coddington, “but these days I’m much more selective, partly because the experience has become so trying… Cheap champagne is handed out at nine o’clock in the morning – with the English fashionistas being the first to gulp it down.”

In her memoir she also goes inside the undeniable egos she has had to deal with over the years. She describes the famous 2003 shoot based on Alice in Wonderland, featuring a glittering array of celebs including Donatella Versace and Rupert Everett as the Gryphon and the Mock Turtle, and the designer John Galliano in drag as the Red Queen. The shoot turned into a nightmare when Karl Lagerfeld, at the last minute, insisted on participating only as himself, even wearing sunglasses, which didn’t really fit in to the whole Alice in Wonderland thing, but anyhoo…

Look and learn kids. Here is a brief history of some of the legendary artistic work of Grace Coddington: 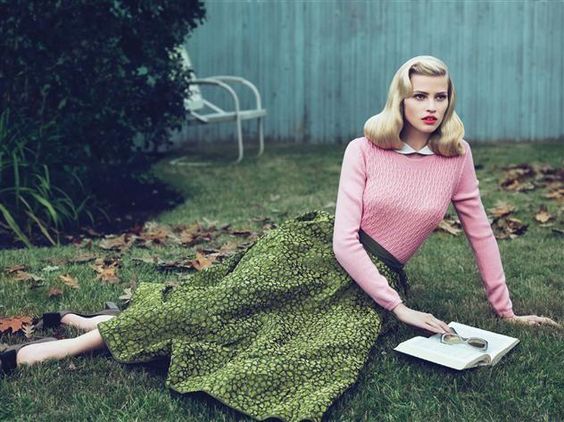 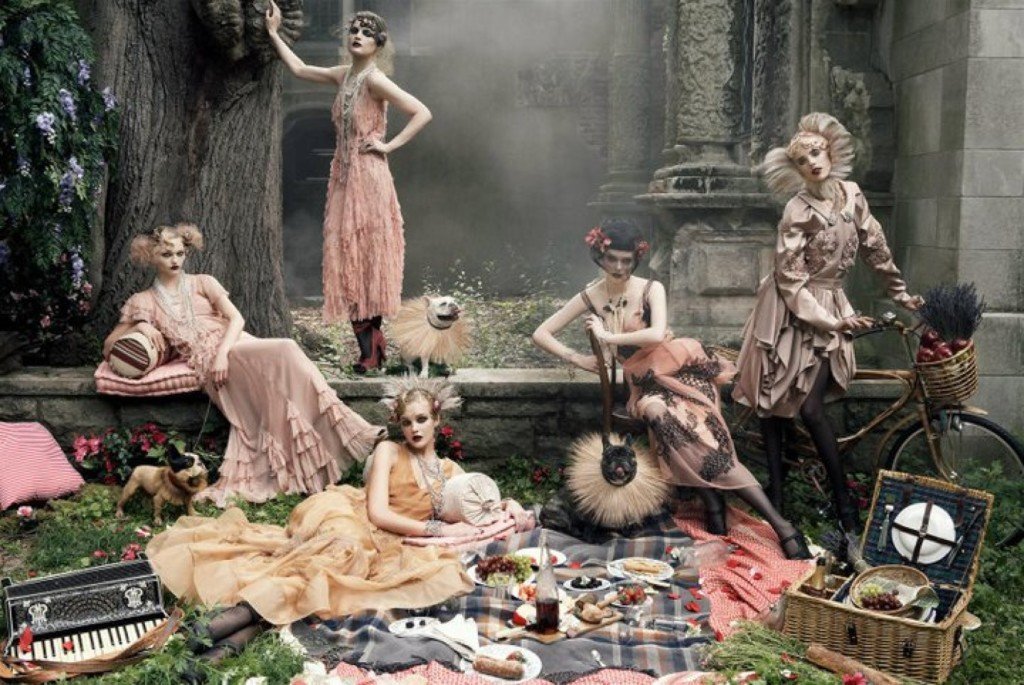 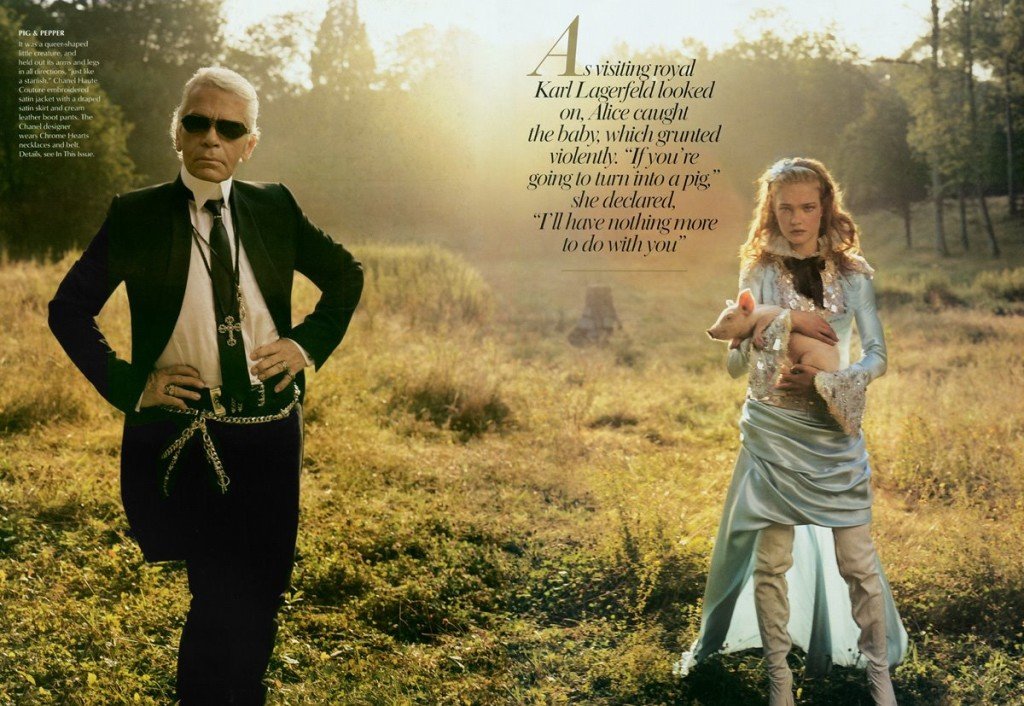 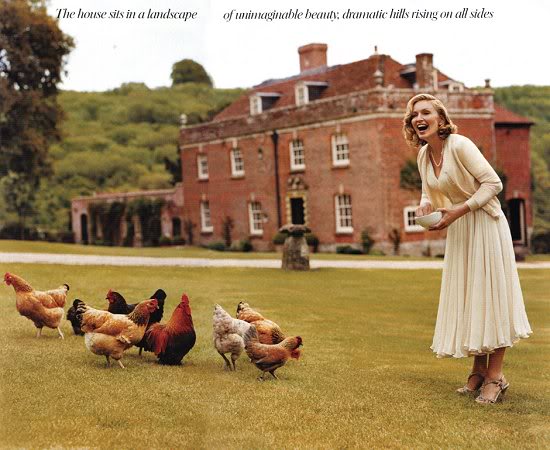 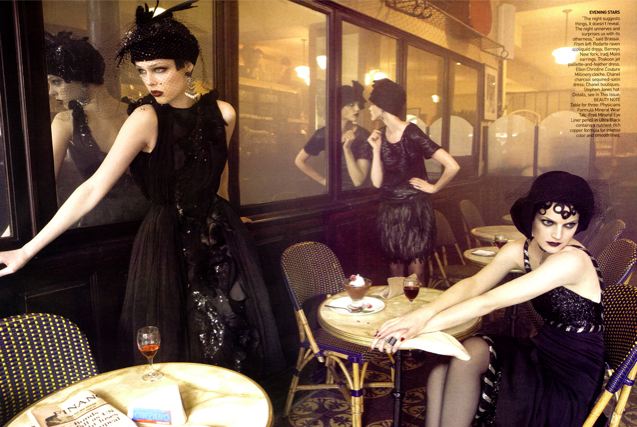 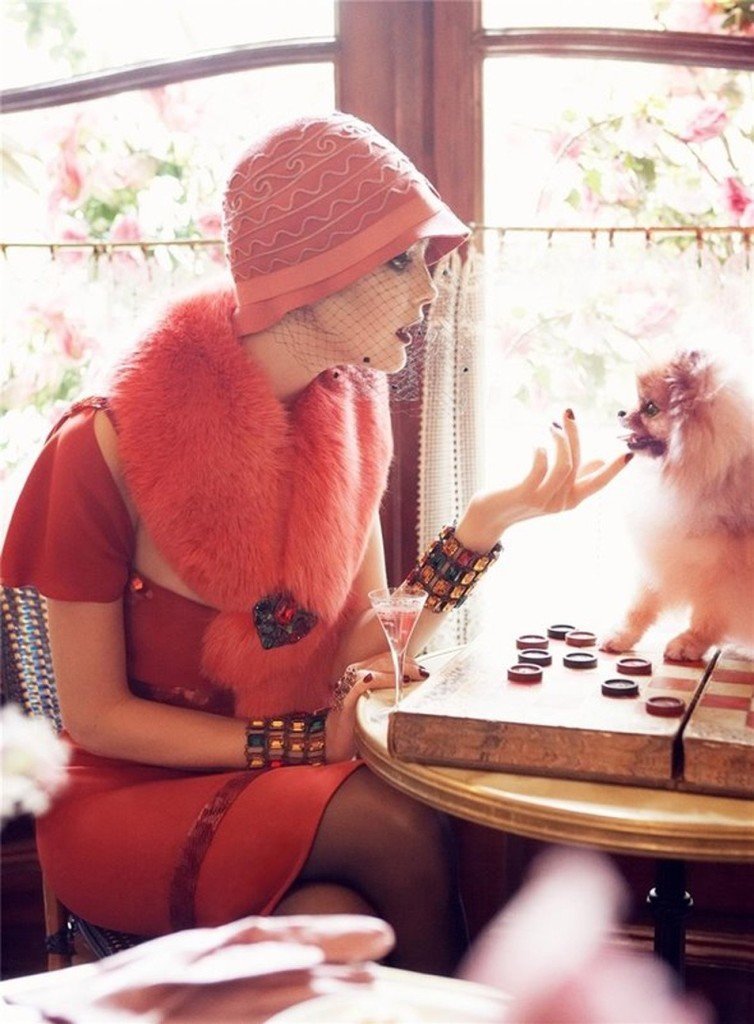 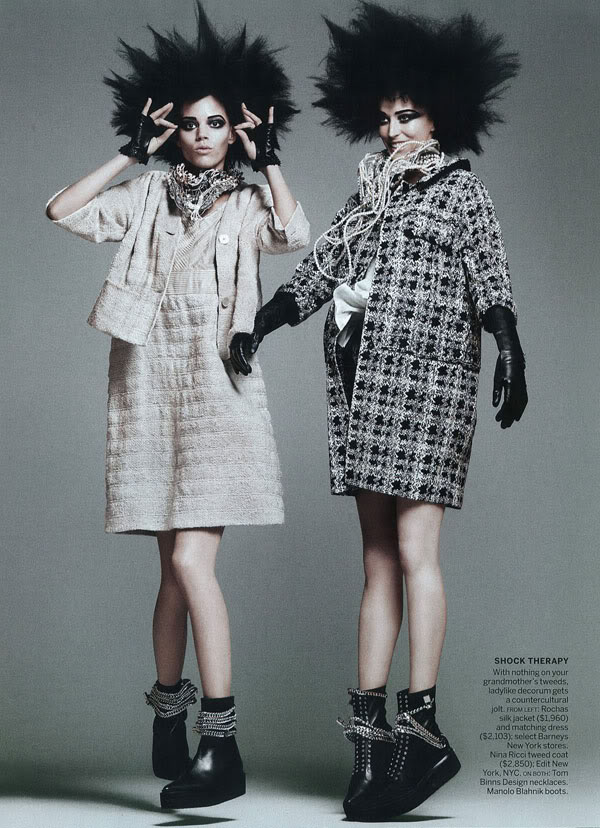 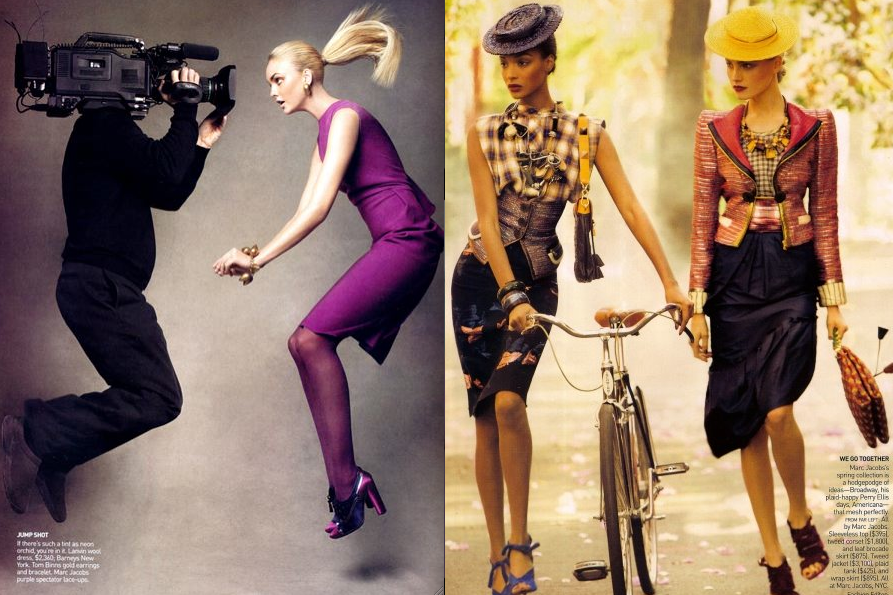 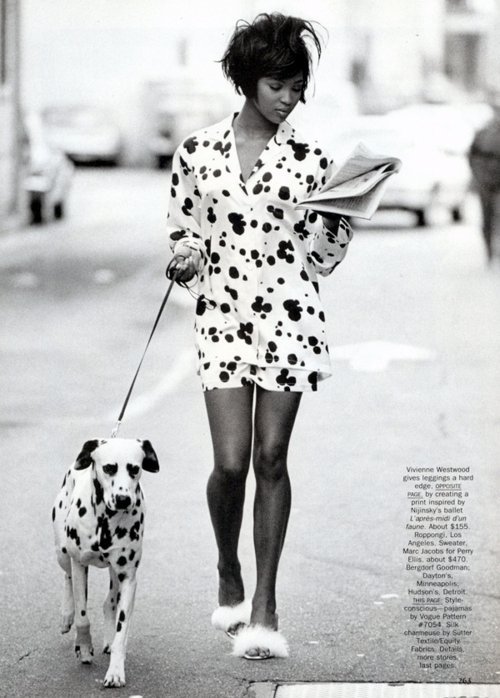 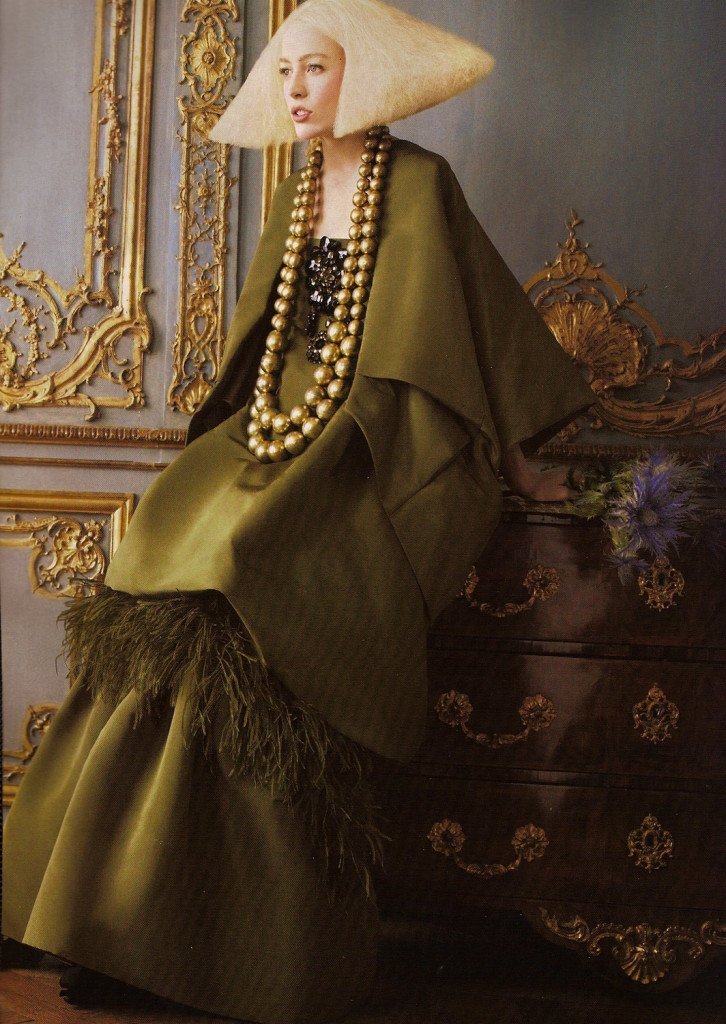 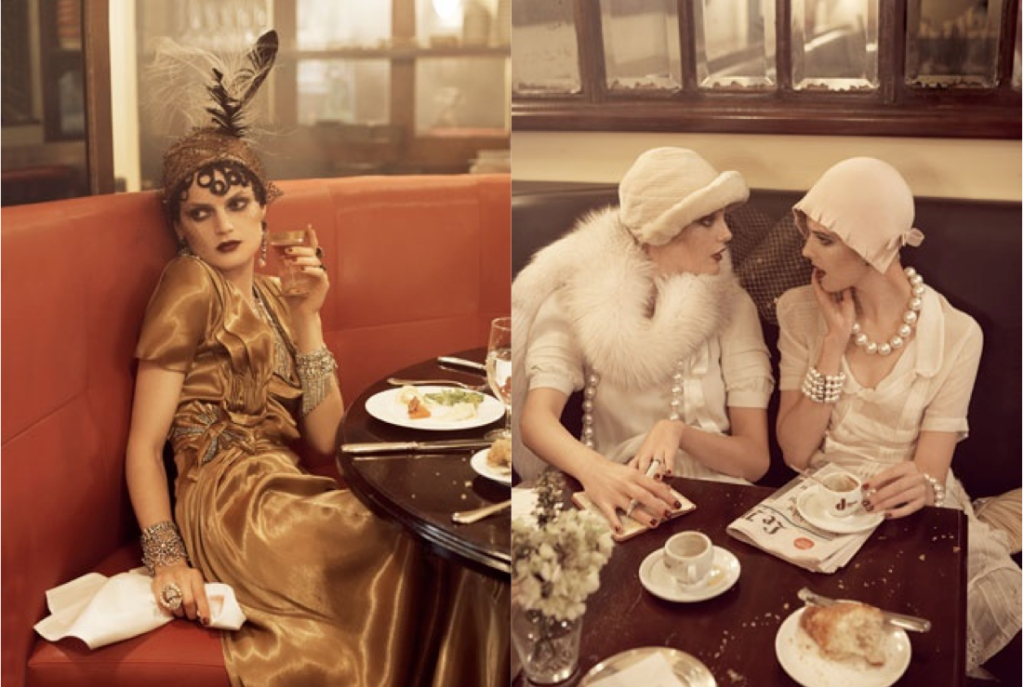 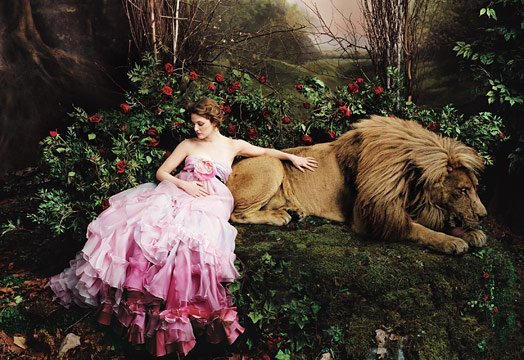