Harryween. It was the weekend that Harry Styles fans have been anticipating for months. While currently touring the United States on his ‘Love on Tour,’ two shows landed on Halloween weekend at the iconic Madison Square Garden; hence the weekend nickname ‘Harryween.’ 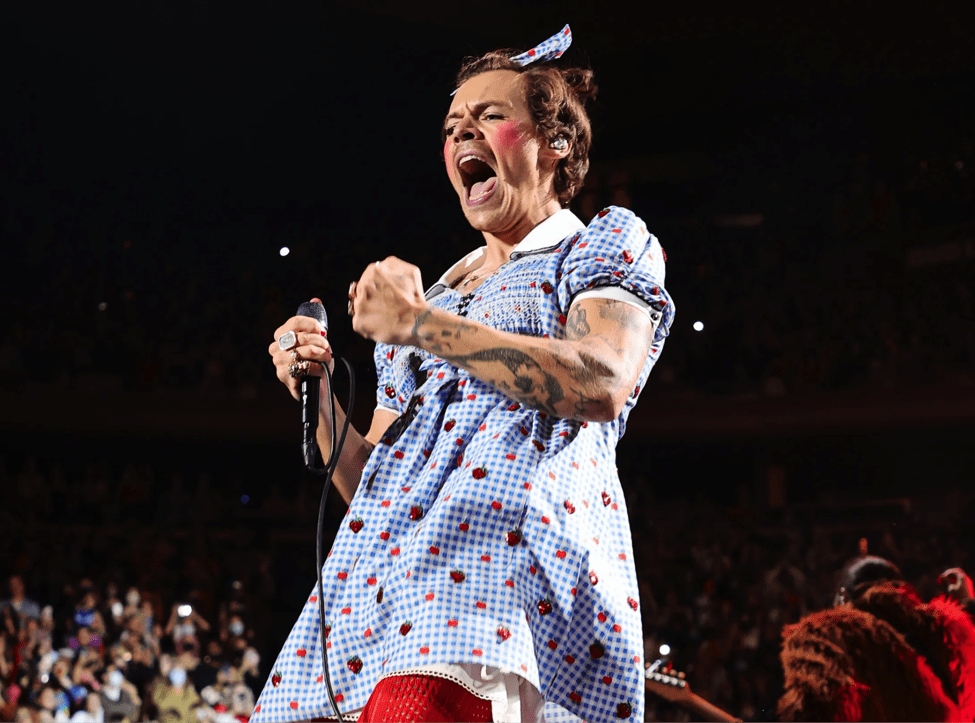 Styled by Gucci’s creative director Alessandro Michele, Harry Styles and his band were sure to make a spectacular appearance during this year’s Halloween shows. On Saturday, October 30th, Styles took to the stage dressed as Dorothy from the Wizard of Oz. 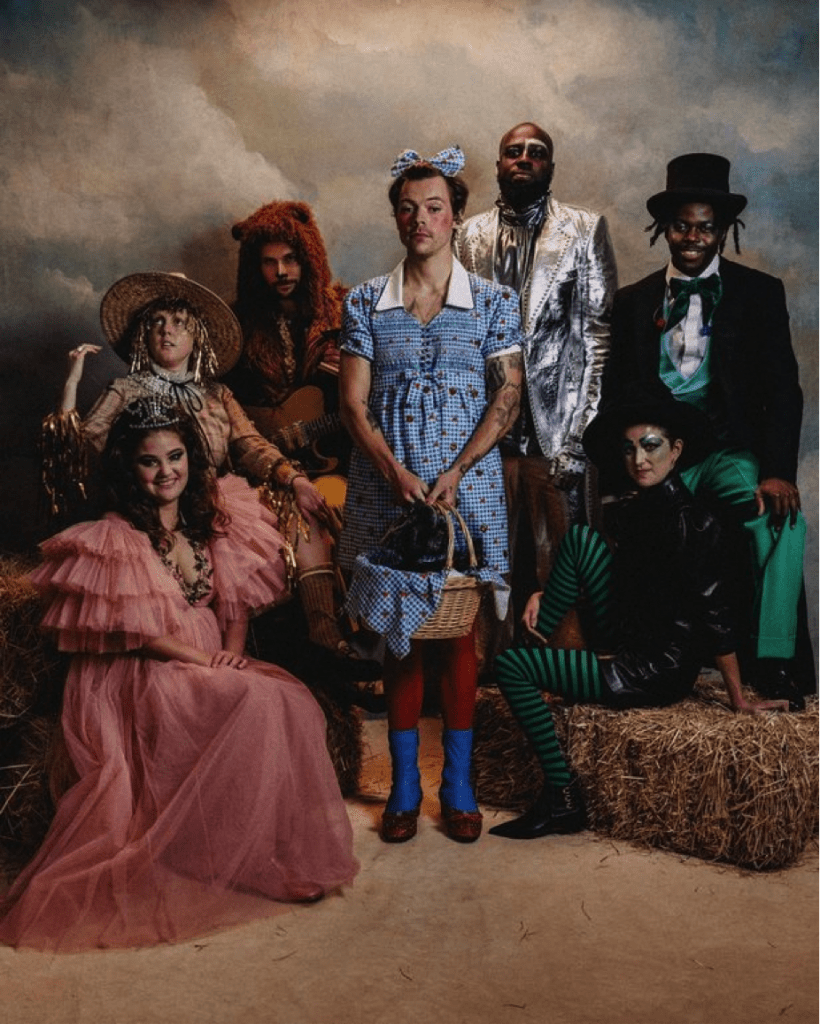 Styles’ bandmates each dressed up as a character from the movie, recreating most of the Wizard of Oz cast, as seen in the picture above. 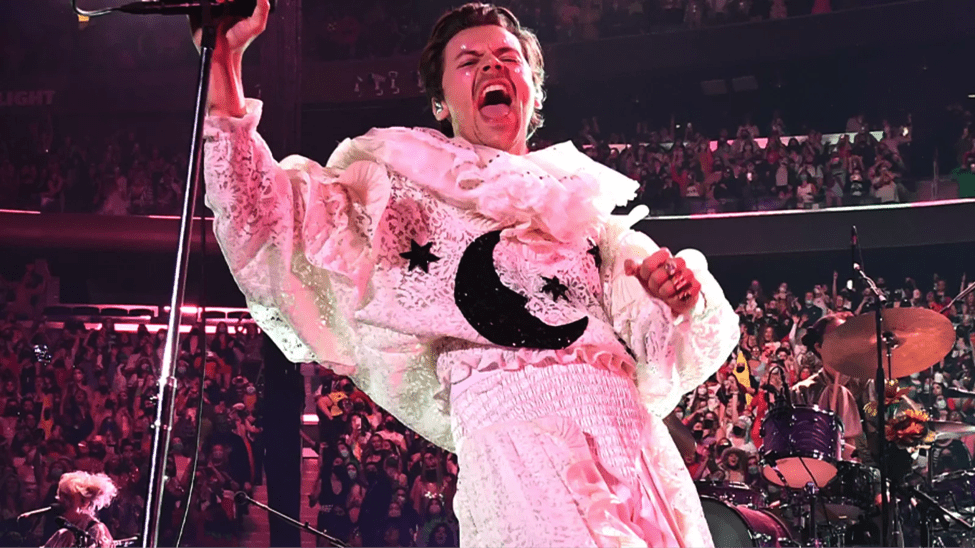 On night two of Harryween, on Halloween day, Styles wore a clown costume, carefully detailed with lace, a sequined crescent moon and stars. 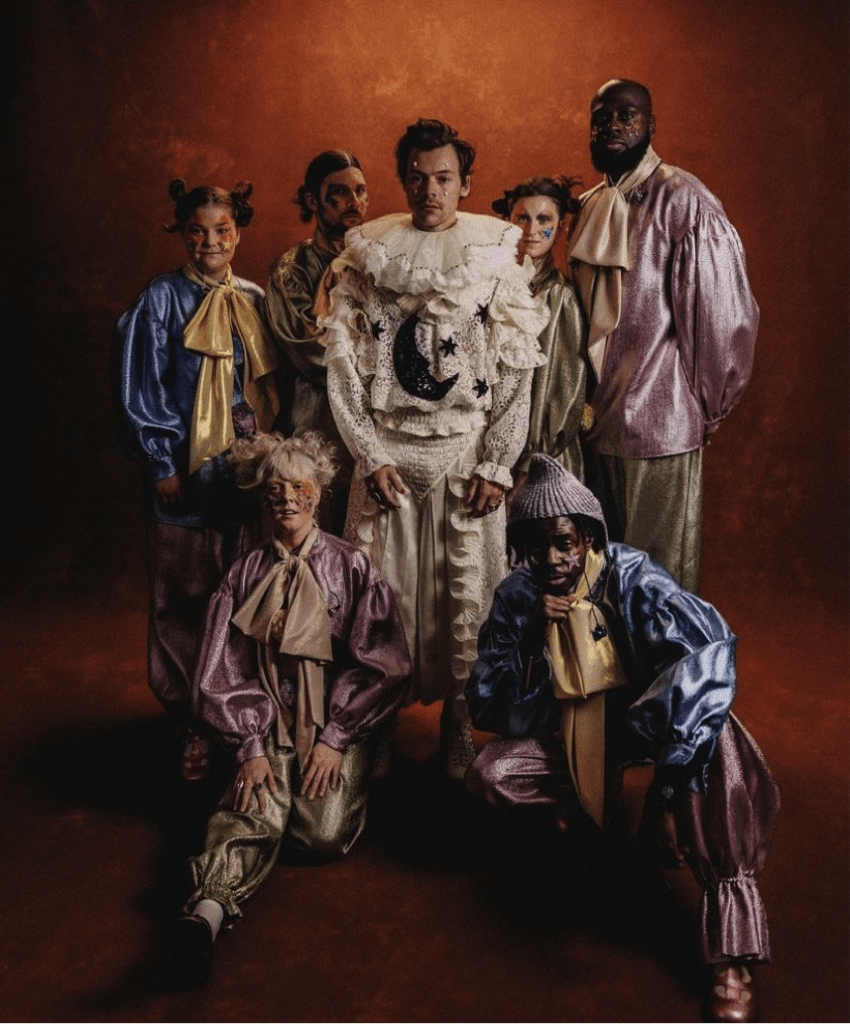 Above is Styles and his crew dressed up as unsane clowns. 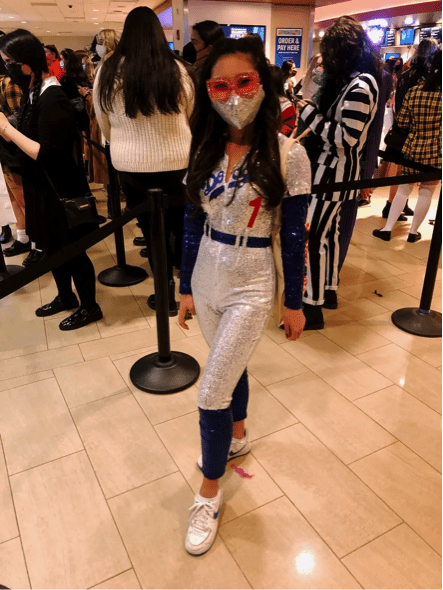 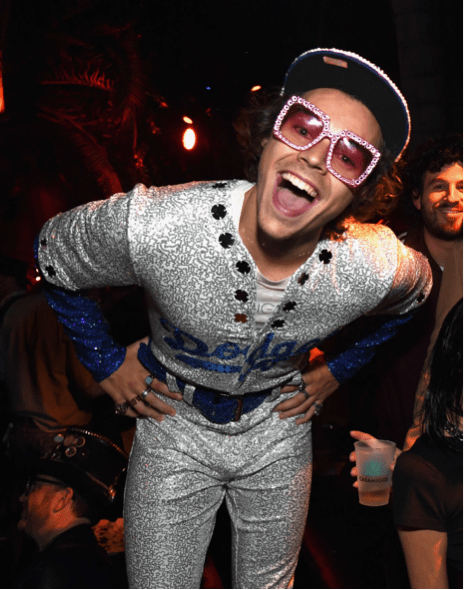 Fans took it upon themselves to dress up for the shows as well. This fan recreated one of Harry’s former Halloween costumes, dressed up as Elton John.

Harryween was a memorable weekend for many. What was your favorite look that Styles and his band wore?