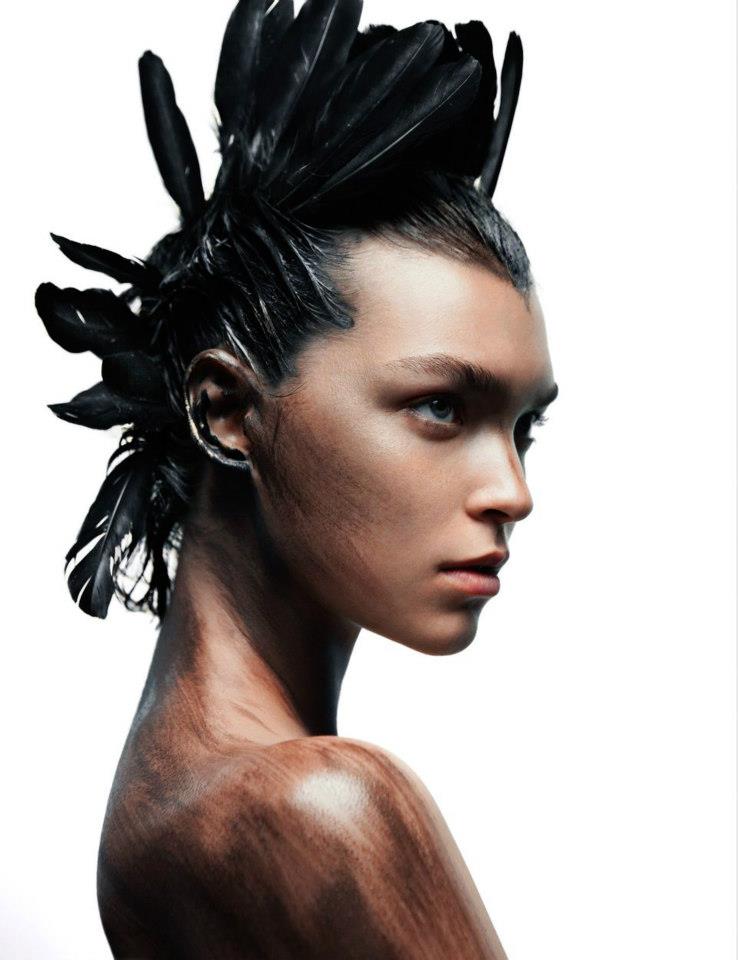 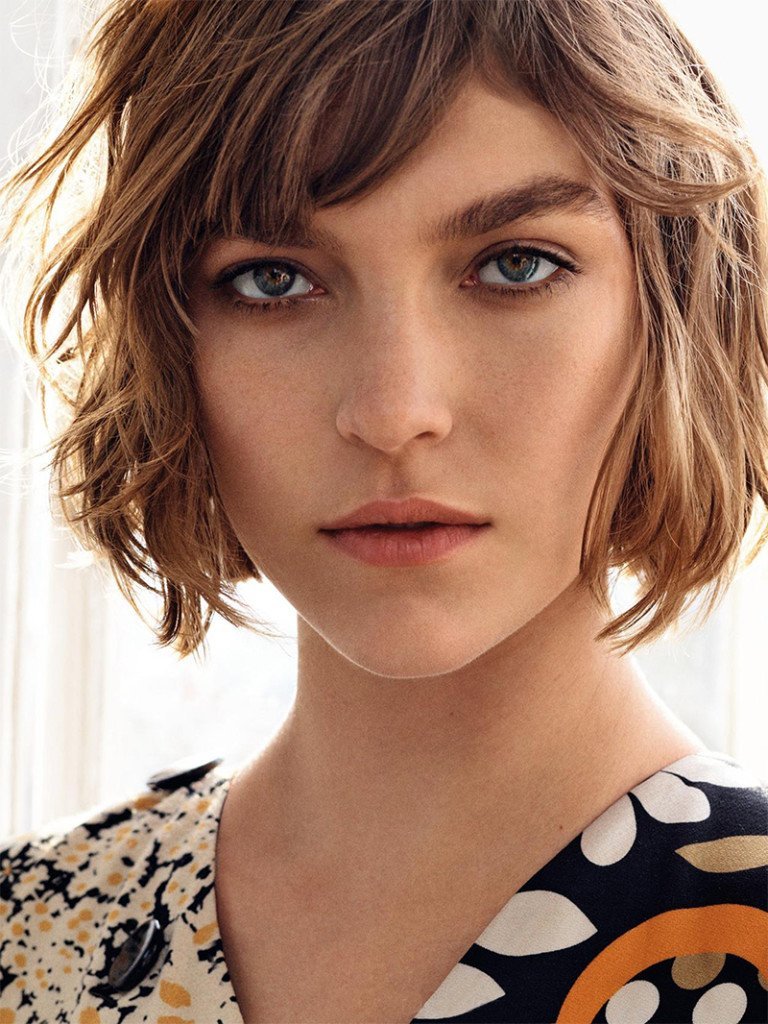 Know for her eyebrows, Arizona Muse broke out in 2010 when she got cast for the Prada presentation that September. Muse was then selected to open and close the spring 2011 BCBG Max Azria show at New York Fashion Week, before walking for both Marc Jacobs ‘ shows, Hervé Léger, and Proenza Schouler. Now this young mother (she has a son) has become a campaign favorite.

Muse began modeling as a teenager but her career did not begin until after she had her son Nikko in 2009. 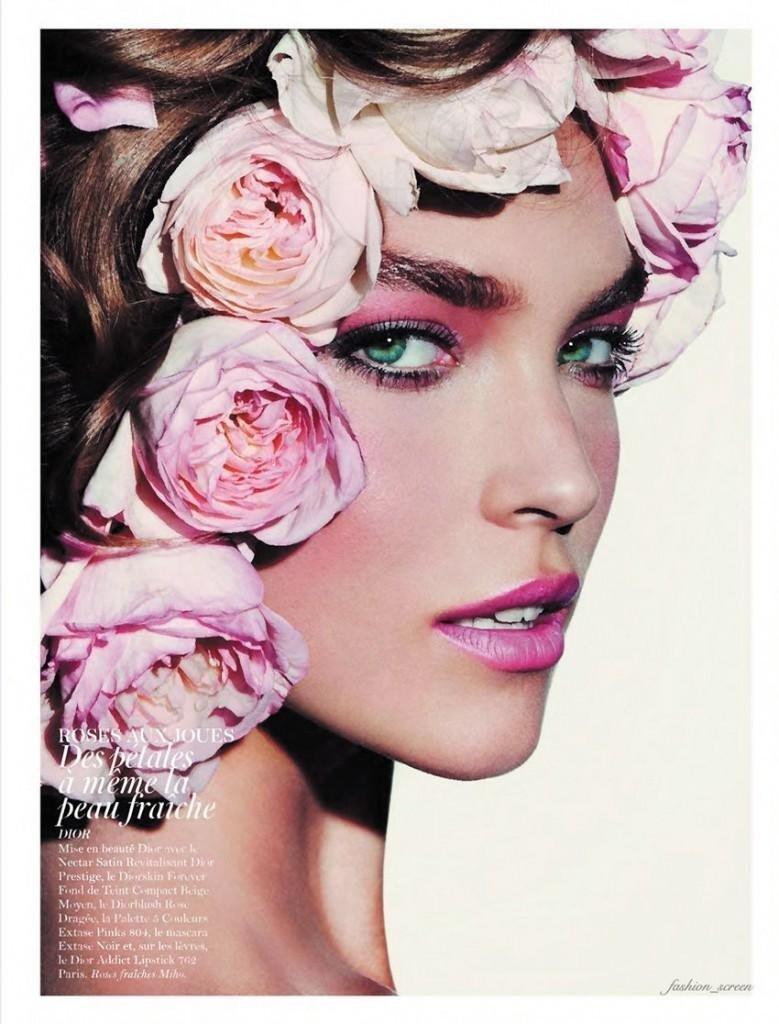