Skip to content
You are here:Home-General, Global Trend News-NYFW: Teen Influencers take over the Runway for CHICK

NYFW: Teen Influencers take over the Runway for CHICK

Teen Althleisure-wear was on display at one New York Fashion Week Show.

CHICK fashion styles were modeled by many recognizable teen influencers who walked the runway in the latest CHICK designs made available to customers immediately after the show. For the finale, all models closed the show sending a strong and confident message of unity with their Future is Female tees which is part of CHICK’s I AM Campaign. “We are so pleased to be bringing our ready-to-wear fashions directly from the runway to our customers while at the same time sending a message of unity with our teen/tween influencer base, both boys and girls alike wearing our Future is Female tees down the runway,” said Lauren Marsh, CHICK’s Chief Operating Officer.

The runway show featured social media influencer Hailey Orona with a following of over 2.9 million on Instagram and teen influencer Danielle Cohn with 3.7 million followers. Joining the runway were the ever-popular and adorable Lilly K. and Elliana Walmsley, who appeared on the Lifetime reality show Dance Moms and whose close to a combined two-million Instagram followers take their fashion cues from them each.

Also on the runway were influencer boys Josh Richards with over 1.4 million followers on IG, teen heart throb Sam Hurley, Marc Gomez, Matthew Valenzuela, JR Stuber and twins Nicolas and Emiliano. They all joined CHICK during New York Fashion Week’s photoshoot and walked beside some of our teen fashion influencer girls on the runway. 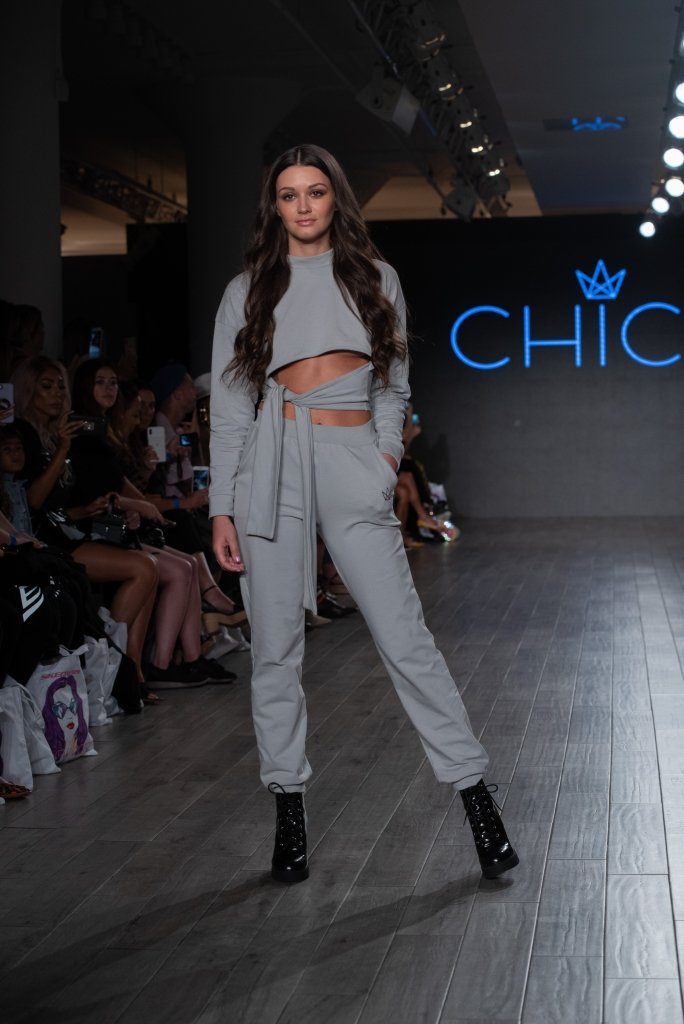 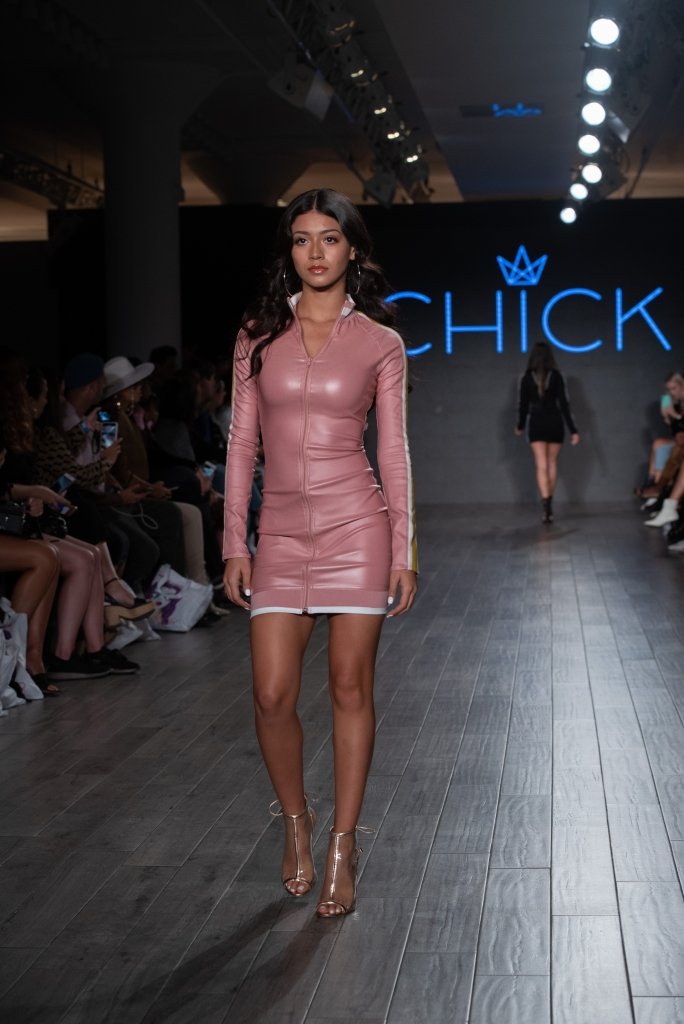 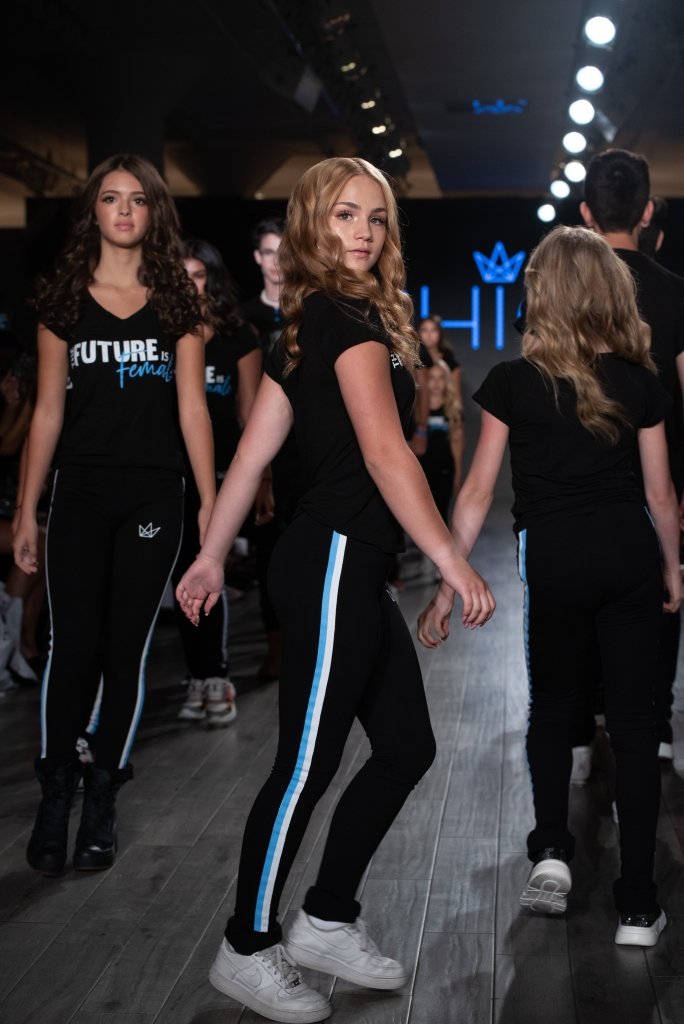 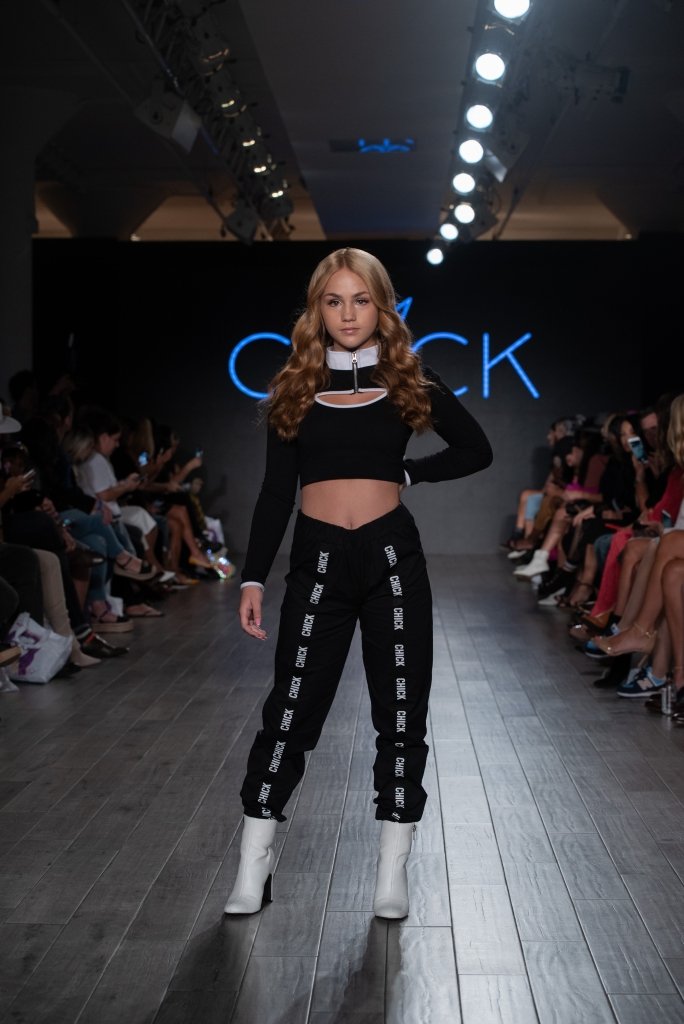