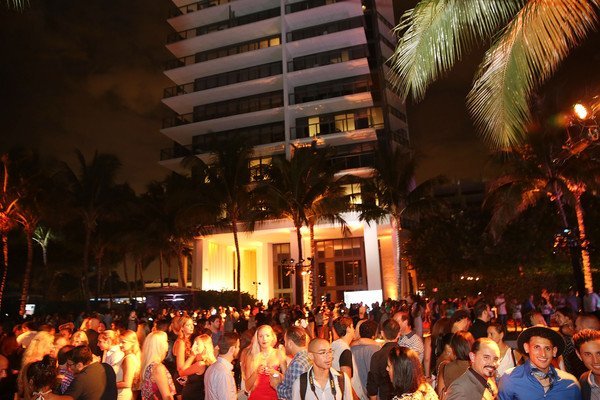 Planet Fashion TV’s opening night Inaugural Party featured Lacoste ™ Swimwear with a rousing performance by Julio Iglesias Jr. entertaining over 1200 illustrious attendees.  Comprised of A List news evaluators, celebrities and top-tier fashion trendsetters, guests were entertained within the inner sanctum of the world class W South Beach. The night was a swirl of what is being referred to “as the most phenomenal addition to this year’s Swim Week 2016” by Paulette Ang of Conde Nast . The event was the largest gathering of attendees through out the whole of Swim Week 2016.

As the world’s largest and must attend gathering of Swimwear designers and buyers Swim Week, Hammock, Funkshion andLDJ Swim Miami all participated.  A heady brew of Fashion Shows, Lounges and Parties were dispersed throughout Miami Beach with pop up events as far afield as the burgeoning Wynwood District.  There was such a plethora of invitations that all attendees were able to mix ‘trade’ with ‘pleasure’ while indulging in previews of collections that mere mortals will not experience until the Fall Cruise Season or Spring-Summer of 2016. 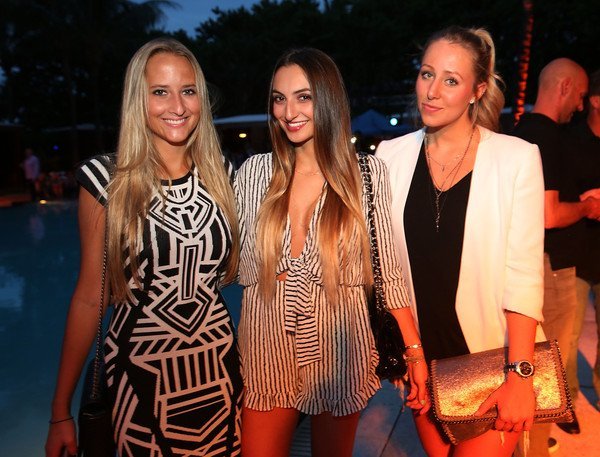 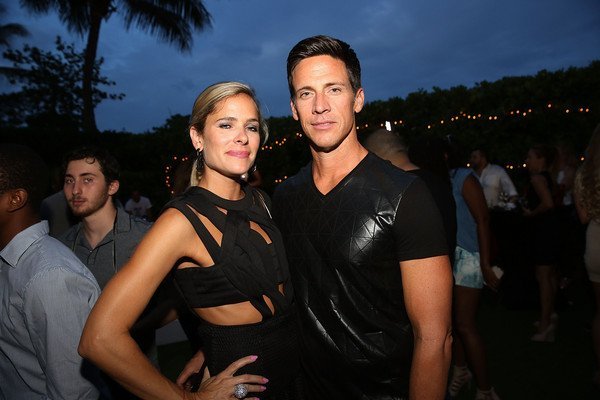 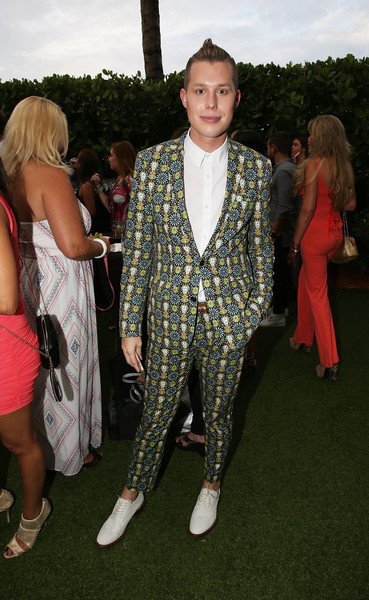 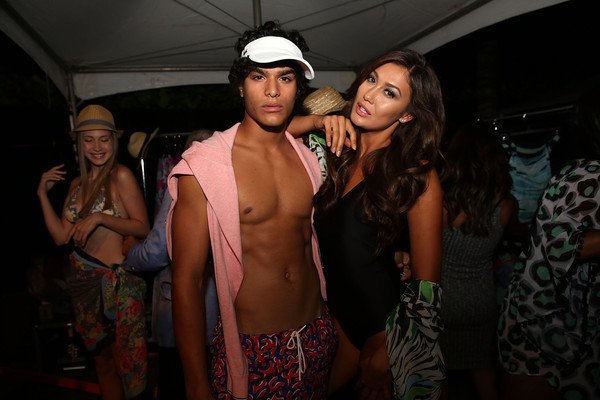 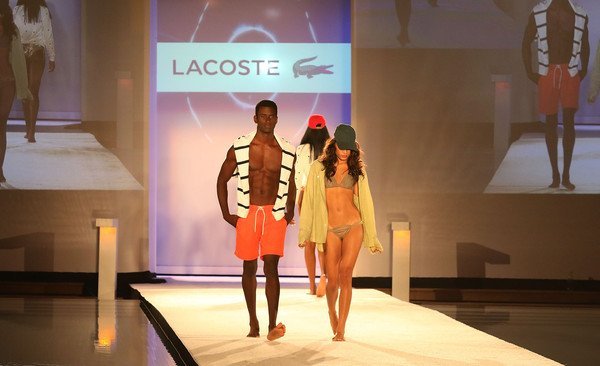 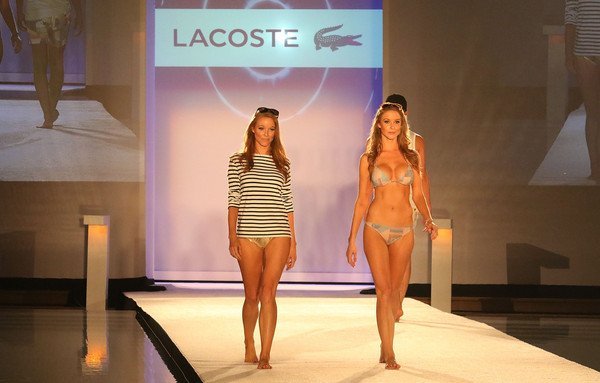 The audience was wowed by a triumphant performance by Julio Iglesias Jr. fresh from a whirlwind European tour where he shared the stage with Senor Iglesias.

The green hedged poolside retreat was magically transformed into a verdant secret garden and lounge by Paul Sokolski of Designs of the Future, and Vasiliki Karlin of Nayked Botanicals paid homage to a lavish Boho ambiance. The chic clique of guests glittered and giggled at a two part event that most found inaccessible unless they were on ‘the list’. 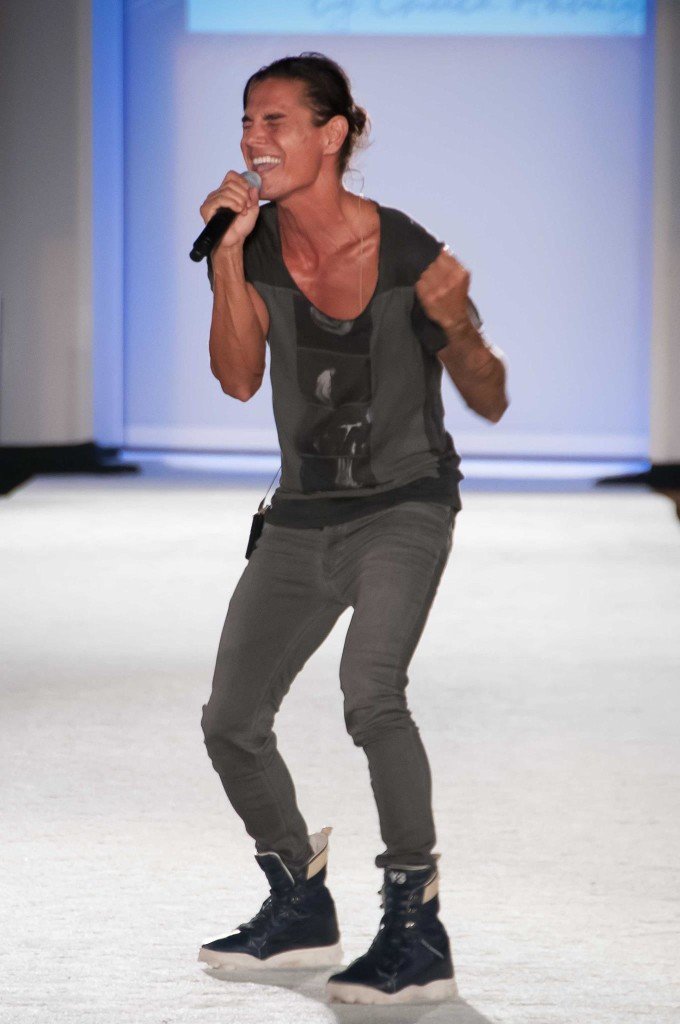 Upcoming blue chip gatherings are being planned by Sea Star Films/Planet Fashion TV for Aspen Fashion Week, 2016 Sundance Film Festival and Cannes Film Festival.  “It is gratifying that the official opening debut at SWIMMIAMI presented by Planet Fashion TV at W South Beach was such a resounding success,” Evans smiled with a sigh of relief.