THE RISE AND RISE OF PEWDIEPIE

THE RISE AND RISE OF PEWDIEPIE 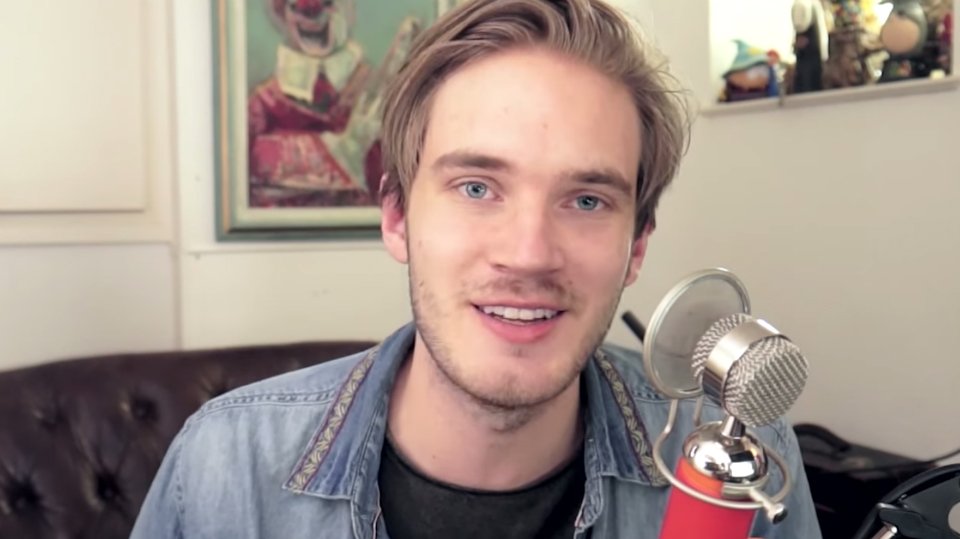 There’s a new brand of celebrity out there. You won’t see them on red carpets or sitting in the front rows of fashion week, yet they’re bringing in seven-figure salaries to rival the world’s most influential stars. This select few are known as Youtubers, and leading the pack is online gamer, PewDiePie.

In the world of online gaming, he has become an authority, albeit a foul-mouthed, highly excitable one. Born Felix Kjellberg, he goes by the name PewDiePie (rhymes with “cutiepie” – the “pew” being the sound a laser gun makes, from which you “die”, and he simply loves “pie”).

At just 26 years old, Kjellberg was listed in Forbes Magazine as bringing in pre-tax earnings for 2015 of $12 million. All this from a guy who records himself playing video games on the Internet.

So just how influential is the gamer? His Youtube channel has more than 10 billion views, with 41.62 million subscribers (to put that into perspective, One Direction has 18.27 billion subscribers; Beyonce has 9 billion).

He even has his own wiki directory, dedicated to terms, references and inside jokes that only a true “bro” would understand. What are bro’s? His online legion of fans, collectively known as the Bro Army. He’s even got his own mobile game called Legend of the Brofist, named after his trademark fist bump, a standard greeting among the Army.

So what’s next for the online phenom? Well, if current trends are anything to go by, the future looks bright. He’s written his first book, released earlier this year, called “This Book Loves You”. In doing promo for the project, he had US talk show hosts sparring over him. After Jimmy Kimmel ridiculed the popularity of online gaming channels, rival host Stephen Colbert embraced the trend, inviting Kjellberg onto his show for a chat.

When he’s not online, he does his fair bit for charity. He regularly donates to worthy causes, raising thousands of dollars to charities like Save the Children and the World Wildlife Fund.

YouTube has become a cultural phenomenon – a mouthpiece for a generation of millennials. And PewDiePie is its unofficial mascot.