When I got home from a month of fashion weeks I felt totally mentally depleted.

I was flipping through channels and randomly happened upon RuPaul’s Drag Race. I had taken a few days off to catch up on emails, workout, sleep and meditate. Basically I wanted to reflect on what I wanted to do with my life, because during the fashion weeks I became reasonably sure that I was sick of the fashion industry and wanted to change my job completely.

So one day I stumbled upon RuPaul’s drag Race and proceeded to watch 3 back to back episodes. As I watched these episodes, which as it turns out were reruns from a couple of years ago, I realized that this was possibly the best show on TV.

I don’t normally watch tons of TV, mainly because I don’t like being propagandized to, or lulled into a bored daze, or worse yet having my anxieties and fears stoked by unscrupulous people with careless, sick agendas. I’m talking about the media industry. But since I am a media industry professional, I need to check in regularly and see what’s out there. I like to see what’s a hit, what’s failing, and what’s trending to different demographics. I especially like to see where advertisers are flocking.

Rupaul’s Drag Race fits in to that contest format that I seem to be drawn to. As a side note, as I write this, I’m now wondering why I’m drawn to contest shows. Perhaps it’s about watching people with a passionate quest to succeed? That’s a philosophical analysis for another day. As I watched the RuPaul’s episodes I was really impressed by the joie de vive, creativity and skill level on the show.

I know the show has been around forever. Through the years I’ve caught an episode here or there, but I think that binge watching several episodes in a row really spotlights the show’s charm. It’s a look inside a niche world of sensitive dynamic artists. 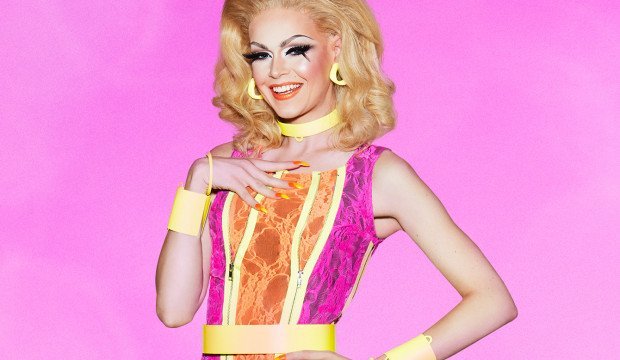 I love watching beauty videos on You Tube. Watching hair and makeup videos is something I can do for hours. I’ve limited this activity because it’s such a time vaporizer.

I am so piqued by drag queen makeup. I’d really love to take a class in drag queen makeup. It shows that you can completely transform your face without plastic surgery or fillers. This is great because sometimes I want to transform my face a little and I don’t want to do plastic surgery or fillers. I would want to learn it and not do it as full on as actual drag queen stage makeup but dial it back and just do elements of it. 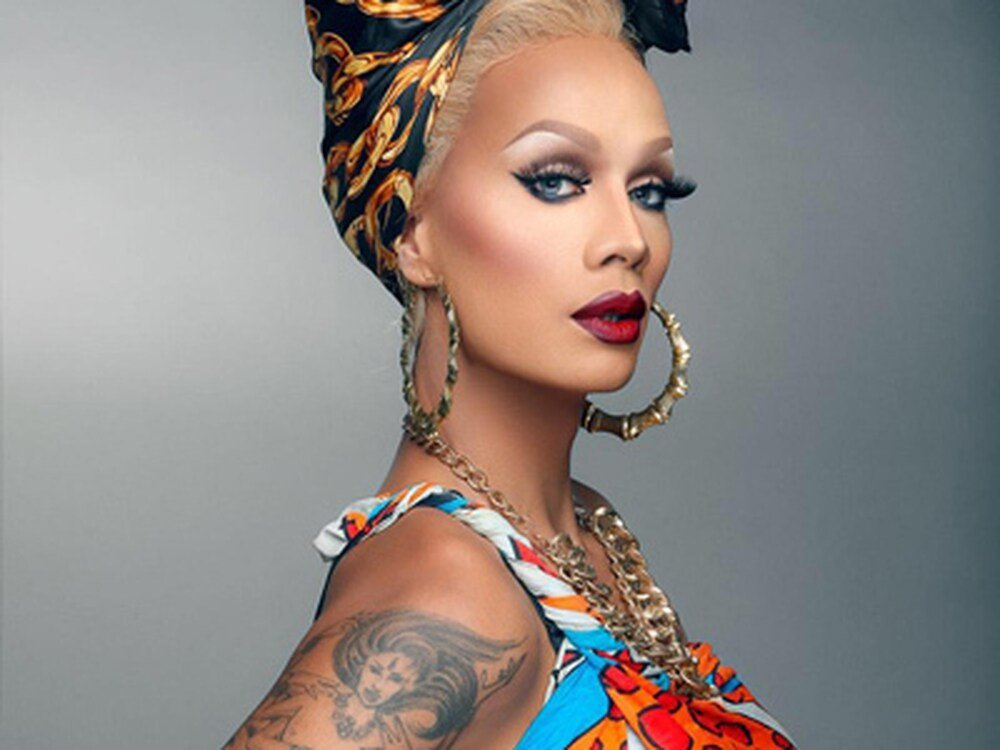 I was also impressed by their sewing, dress making ability, and performance art.

I found myself fascinated by the character archetypes. There was the mean girl, the sweet soul, the wacky Lucille Ball, the exotic diva and so on. They all had a deep heartfelt intention of winning this, like being crowned miss universe. Winning on this show opens doors and gives them further opportunities to do what they love. 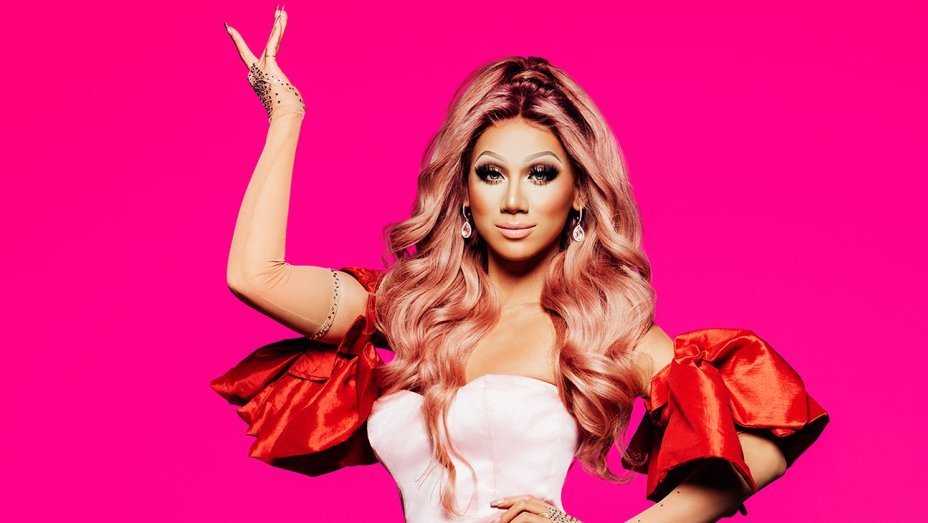 What I loved the most is that Rupaul’s Drag Race got me out of my fashion doldrums. It actually inspired me, as watching real creativity always does. Fashion should be fun, passionate and individual.

Touring through the fashion weeks can feel like flashy meaninglessness at times, an oversaturation of forgettable. There’s still the stress, expense and rat race of making the rounds to all the shows, but the only purpose of most the people there is just saying they were there. Sometimes I’m sitting there wondering where is the fire, the soul?

Rupaul’s Drag Race gave me a little fire. It makes you laugh. We need more laughter and it’s an entertaining take on elements of the fashion world. It’s a great escape for the winter fashion week blues.