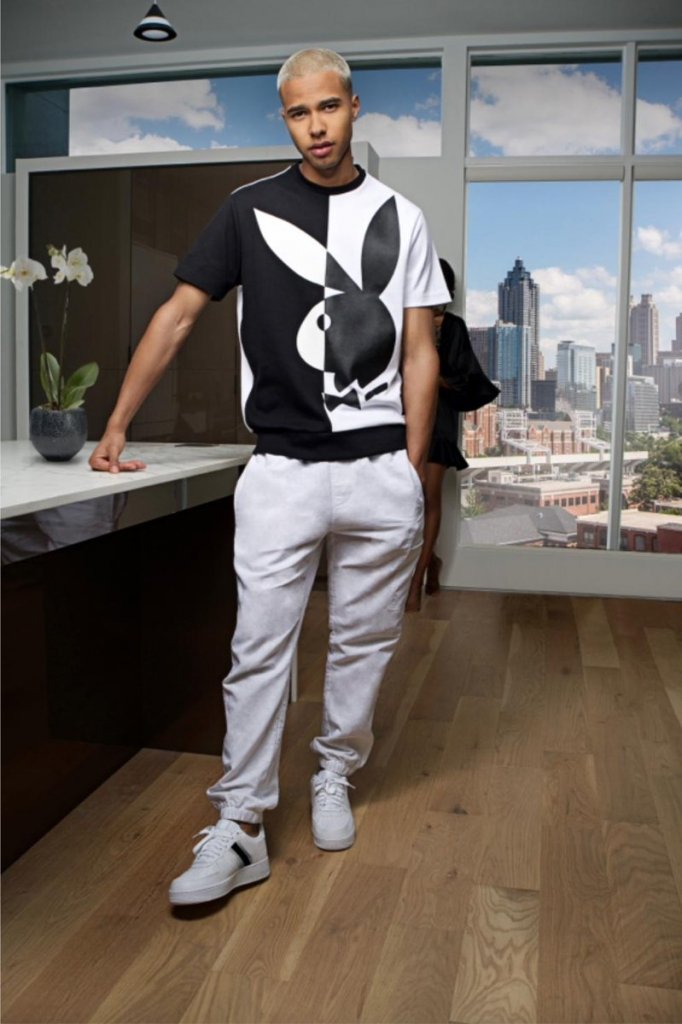 Sean John, a fashion and lifestyle brand created by Sean “Diddy” Combs in 1998, has launched a new summer collection with one of the most influential brands, Playboy. With Sean John’s innovative approach to fashion and Playboy’s distinguished personality, the two brands will be working hand-in-hand again (ever since Playboy’s 50thanniversary) by releasing the Playboy X Sean John limited edition summer looks exclusively for Macy’s as a part of Sean John’s White Party Collection. The collection is both fresh and affordable with prices ranging from $35.00 to $100.00, easily making its way to every man’s summer wardrobe.

The two brands have been able to excel in men’s fashion, as Sean John has won various awards such as the Best Menswear Designer of the Year by The Council of Fashion Designers of America in 2004 and Playboy has a presence in over 180 countries. Playboy’s male entertainment and lifestyle magazine is perfect for Sean John as Sean Combs has even stated that he has felt inspired by the brand throughout his career. Sean John has been able to expand from its sportswear and into 18 different product lines while Playboy has been able to also expand far beyond just lifestyle magazine, branching into food and even gaming experiences. The two brands can acclaim their success to their ability to keep its presence by continuously touch base on what it’s consumers really want, making them the perfect collaboration.