Skip to content
You are here:Home-Global Trend News-Soho House Barcelona

The members only private club and hotel, Soho house has opened in Barcelona. This will be their 17th international property. Housed in an 18th century building in the Gothic district, it has 57 guestrooms, two restaurants, a spa with indoor swimming pool, a rooftop pool, gym and a 36-seat screening room.

Guestrooms will pay homage to their Catalan roots and boast Mediterranean colors, Spanish textiles, mid-century European antiques, double-height vaulted ceilings and Gothic architecture. For dining, guests can enjoy Cecconi’s Barcelona for Northern Italy dishes or head to the Spanish-influenced House Kitchen for Mediterranean-inspired fare. Although it is a members-only property, the spa can be accessed by the public.

Next year the brand plans to open the 252-room Ned hotel in London. The venture will launch in spring 2017 and will be Soho Houses’ most ambitious project to date. In partnership with US hotel owner and developer Sydell group, the hotel will feature nine restaurants and bars. 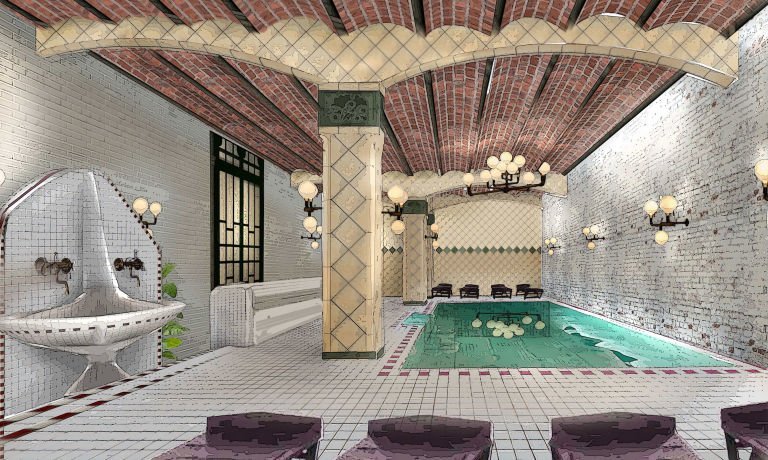 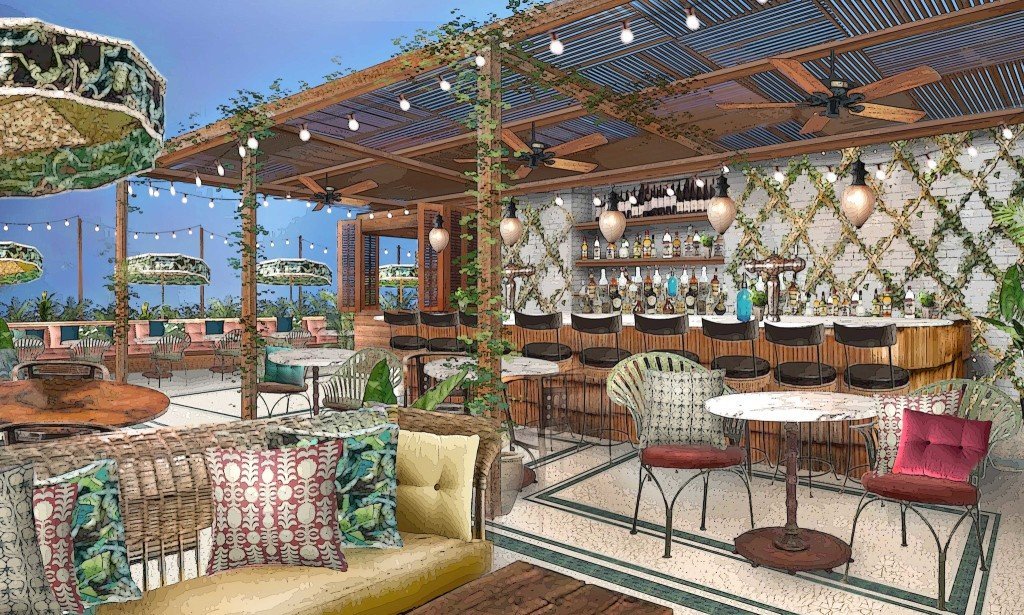