Skip to content
You are here:Home-PFTV ARTICLES-Spotlight On New Model Dilia Martins

Coming out of Amsterdam straight to the international catwalks. One new face really caught our attention during the fashion weeks. With an exotic cross cultural look of curly sandy colored hair, blue/green eyes and freckled skin, Dilia Martins is the latest export to make waves from the Netherlands.

Discovered in her home town on the street, while out shopping, this 19-year-old’s editorial and advertising presence became noteworthy when Miuccia Prada booked her as an exclusive for the Miu Miu autumn/winter 2016 show and gave her a starring role in the 2016 campaign, shot by Alasdair McLellan. 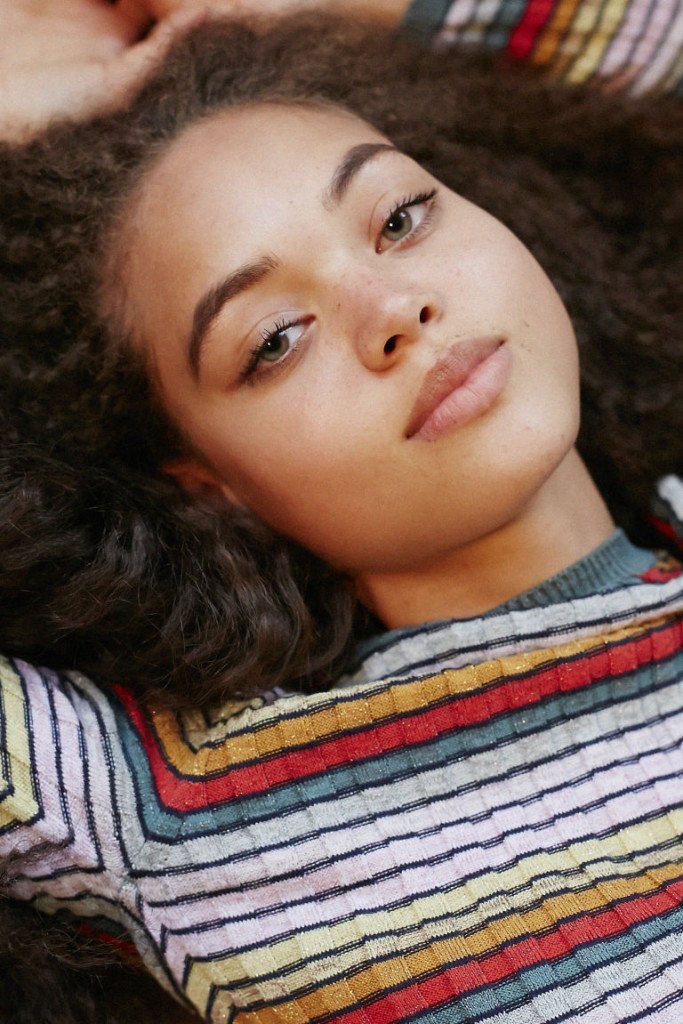 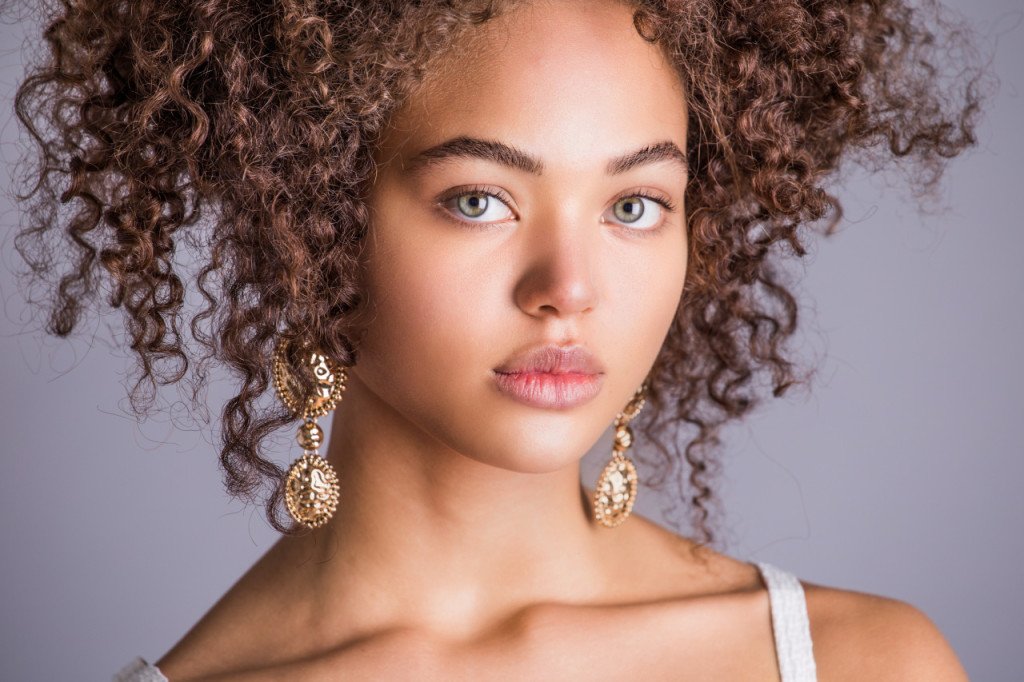 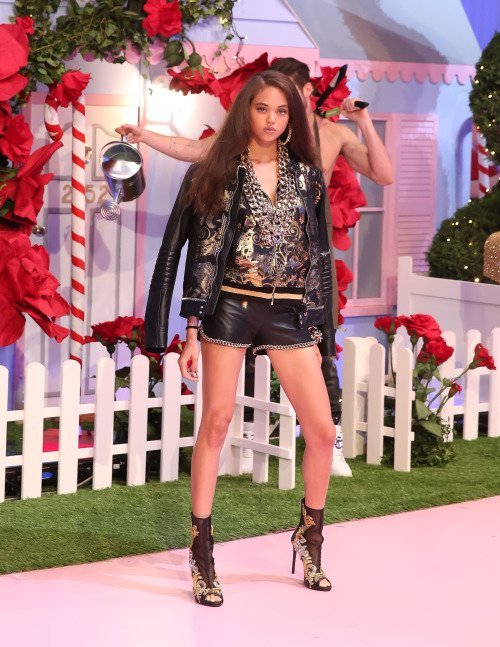 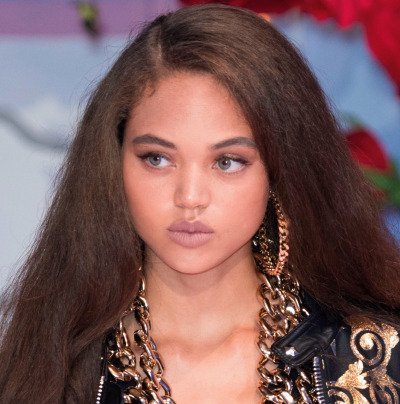 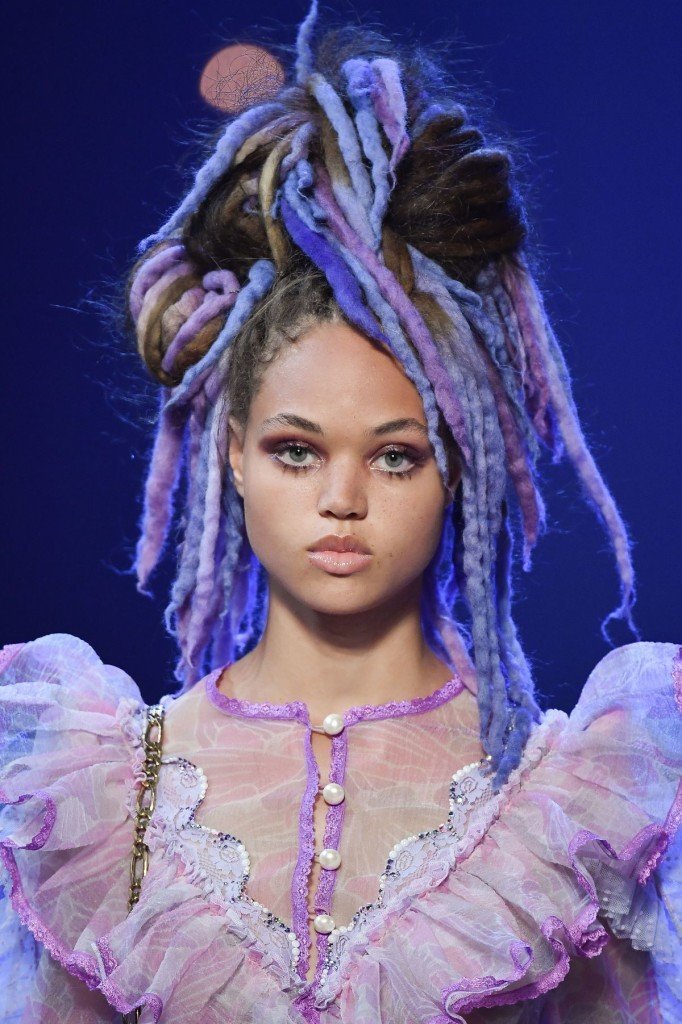