In preparation for the launch of their newest collection, Gucci has unveiled a star-studded campaign featuring Snoop Dogg, Jared Leto, Miley Cyrus, Lee Jung-Jae and more.

“I thought about how my mother raised me as a devout worshipper of beauty. About the gift of dreaming, which I cannot go without. About the aura of cinema, which generates mythologies,” Michele said in a statement about the inspiration behind the Gucci Love Parade campaign. 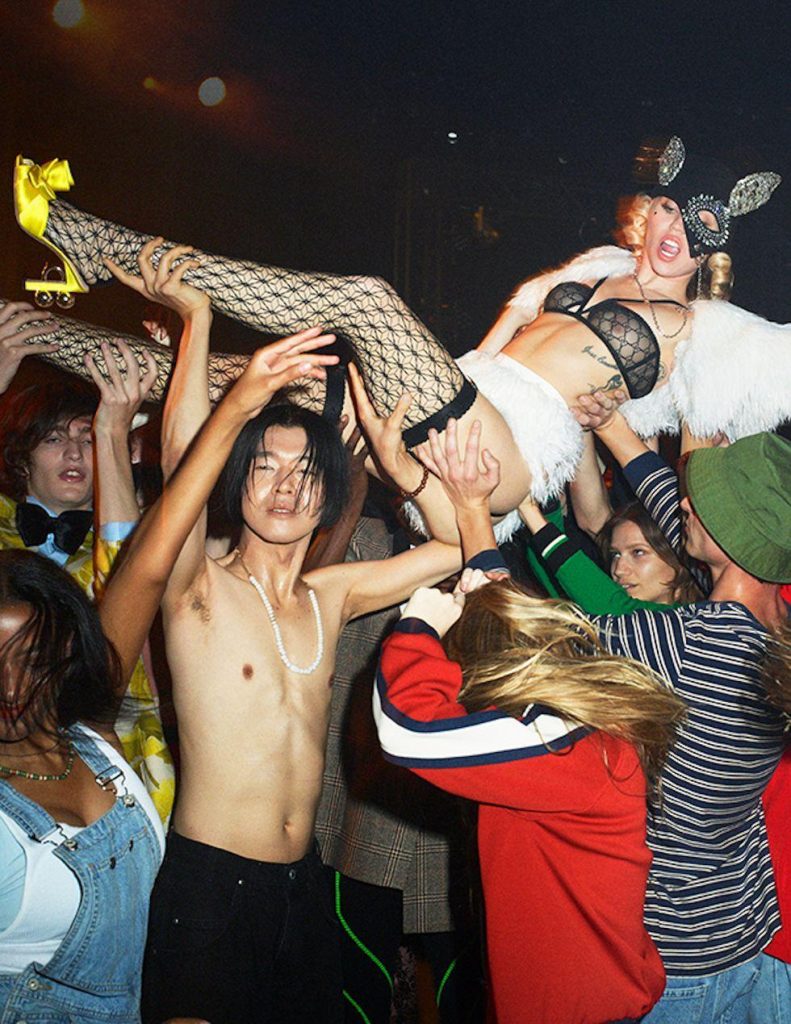 The brand’s campaign stars were dressed in retro-glam pieces, such as silk slip dresses, wide-lapel suits, velvet neck bows, and studded headpieces. Snoop Dogg and Jared Leto were both featured in different variations of Gucci’s satin suit, in green and pink respectively. Miley Cyrus surfed the crowd in patterned lace black-thigh highs with a matching bra and a fur white jacket. 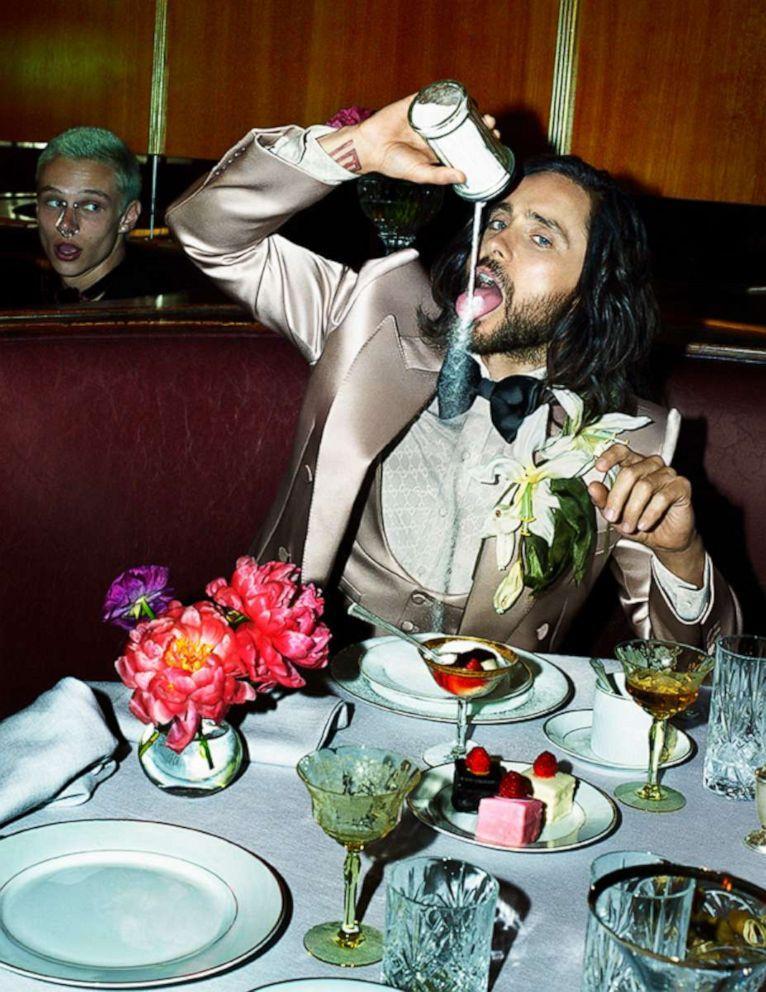 “A feast that sees human beings and divinities sitting side-by-side at lavish tables,” the brand said in its statement. “The protagonists of our dreams as they might appear in our fantasies: Beanie Feldstein, Deng Lun, Jared Leto, Jungjae Lee, Li Wen, Miley Cyrus and Snoop Dogg give themselves to a liberating symposium that slides into the Dionysiac ritual of dancing.”