Stepping onto the Rue de Moussy with a debut collection honoring the legacy of Azzedine Alaïa was a statement which radiated both respect and confidence from Pieter Mulier. In many ways, stars had aligned for the Belgian creative director, the first to have been trusted with the keys to the house Since the much-mourned passing of Alaïa in 2017.

It was partly the location. Redolent of the culture revered by insiders—it’s the street on which Alaïa opened his first boutique, and is home now to the Azzedine Alaïa Foundation. It was partly the anticipatory atmosphere of goodwill emanating from those in attendance who’ve known every stitch and curve of the maestro’s work since the 1980s.

And in large part Mulier’s arrival came with the serendipitous energy of timing: the fact that right now, there could hardly be anything more relevant, more new, to young women than the post-pandemic surge in desire for ‘body-conscious’ dressing. The term itself was coined to describe the visceral uniqueness of Alaia’s work almost 40 years ago. “For me, it’s about how to explain the codes [Alaïa invented] to a new generation,” said Mulier. All those codes were embodied in the sinuous and slinky dresses, the flippy black skirts, the draped hoods, the flowing silk capes, the black leather—everything using all the techniques of incredible knitwear, body-sculpting cut, and house fabrics. “I wanted to make it democratic again,” is the way Mulier put it, pointing out the cross-references with, say, the leggings “that everyone wears today” or, no doubt, hoodies. 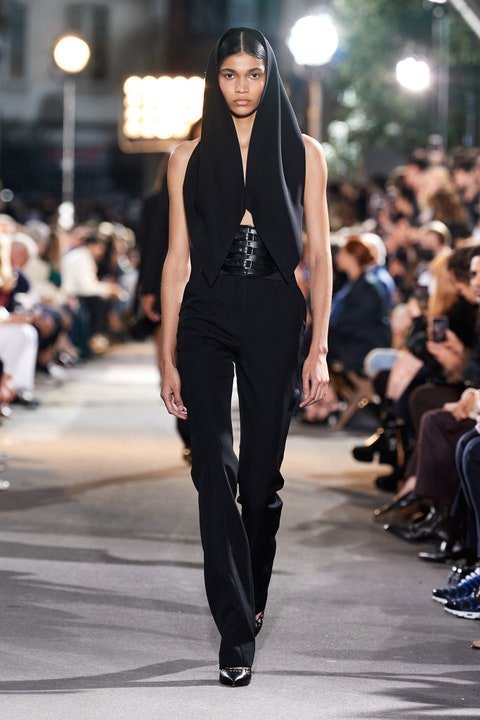 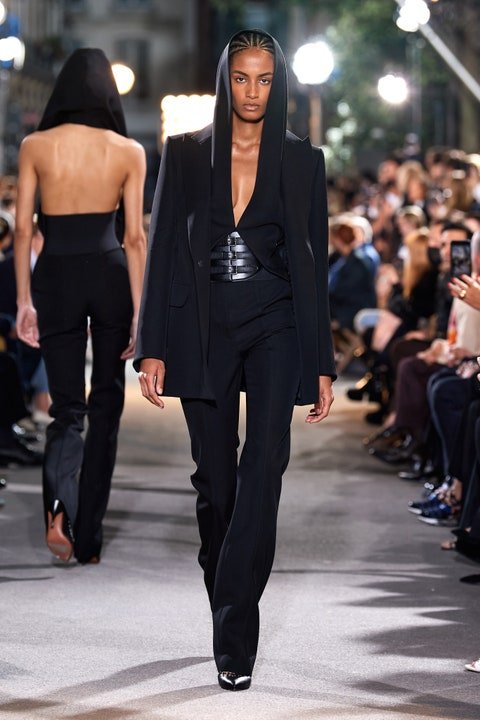 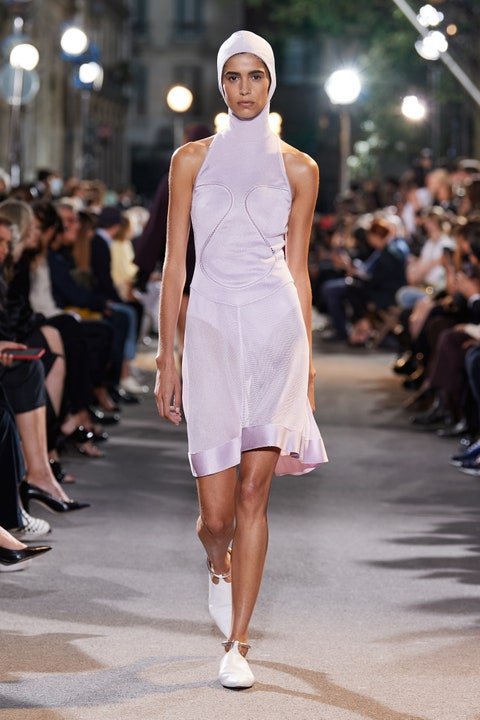 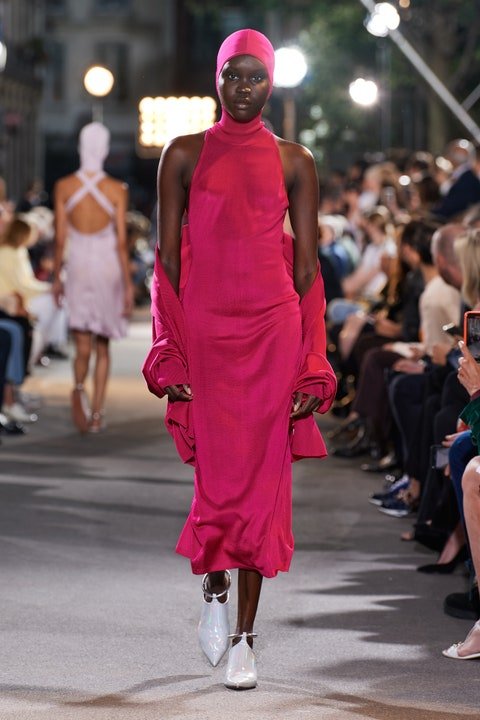 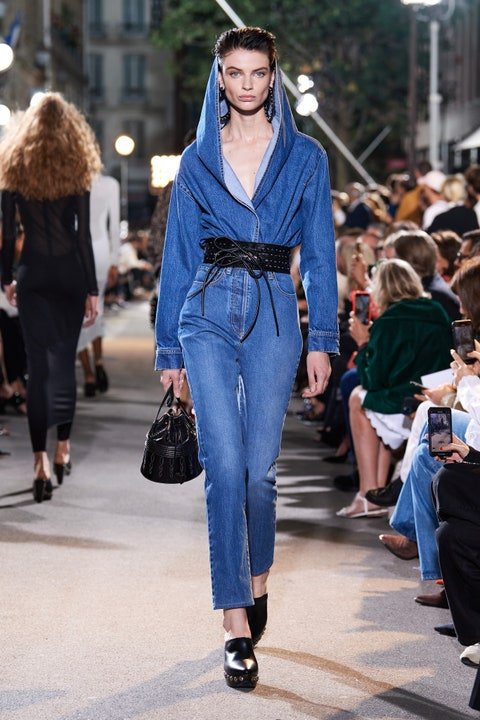 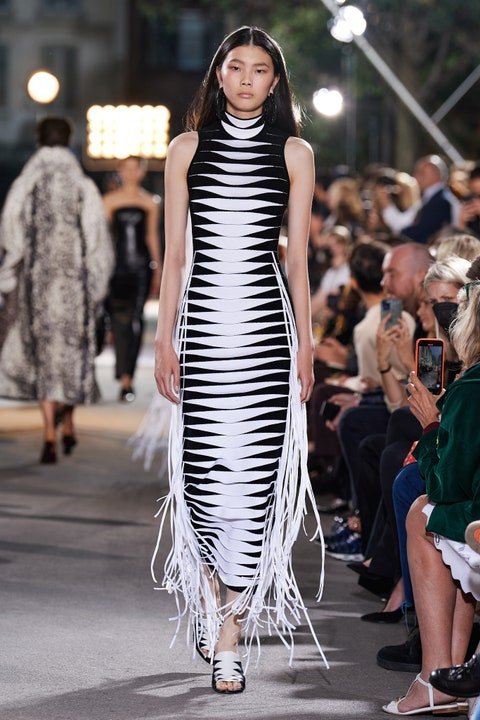 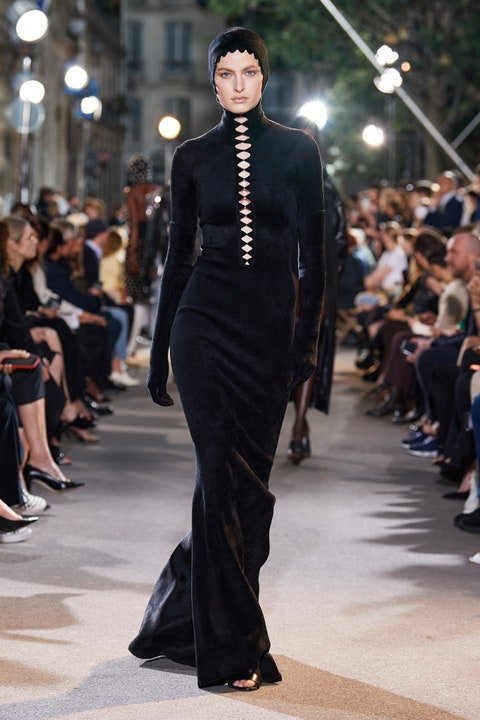 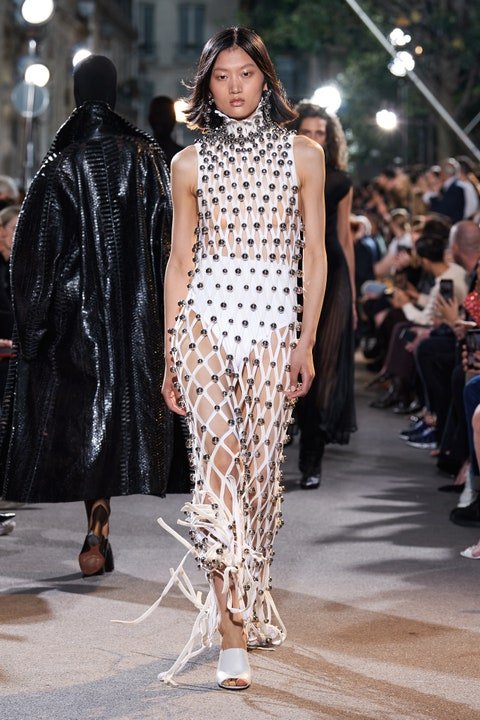 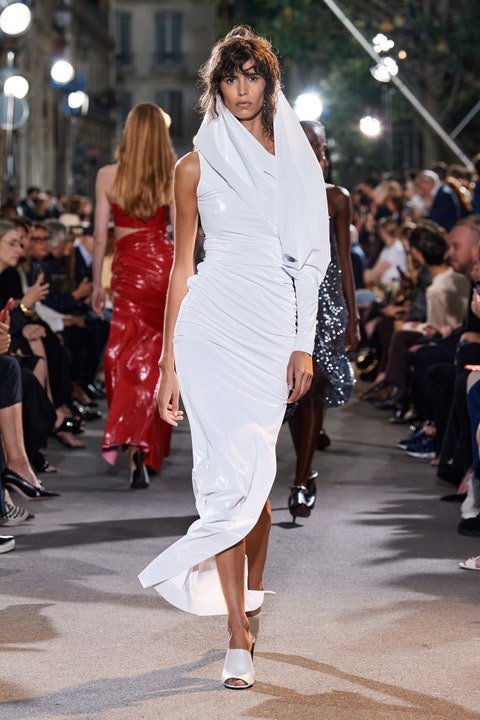 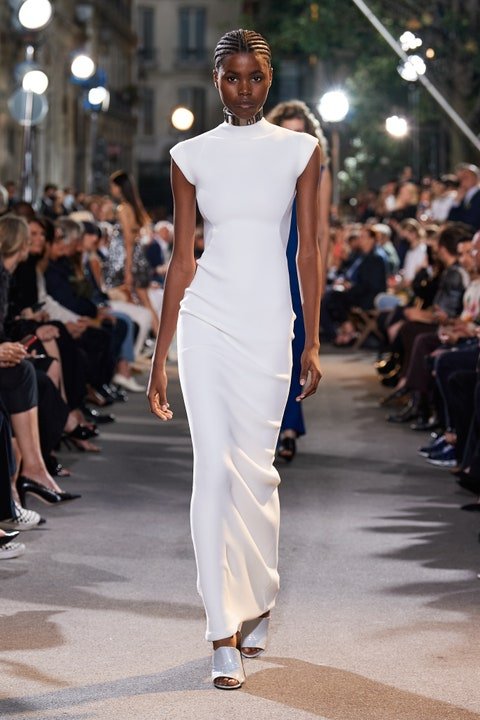