you’ll probably have noticed a bunch of the Euphoria girlies have found themselves embroiled in controversy. From rumors of rifts on set and Barbie Ferreira’s unexpected exit, to Hunter Schafer’s alleged gender criticism, and Sydney Sweeney’s family seemingly supporting the “blue lives matter” movement, all is not well at the Euphoria inn.

Keeping her nose out of any dodgy dealings, however, is Alexa Demie. Instead, the actor is focusing on the things that really matter, like looking glamorous and gorgeous fashions. With that in mind, it doesn’t get more fab than this: in news that landed in our inbox mere moments ago, Demie has taken a starring role in Demna’s latest Balenciaga campaign. 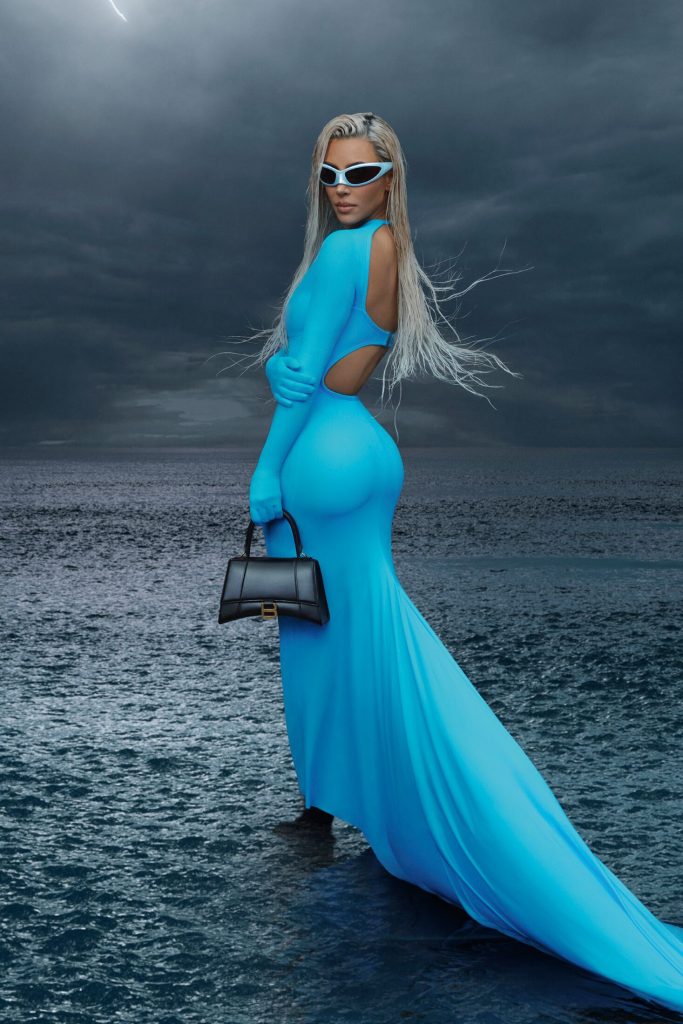 The whole thing is captured by Berlin-based photographer Daniel Roché, with the campaign tapping into the idea that in the not-so-distant years to come, we’ll have to move inside as the weather becomes more intense and destructive thanks to climate change. Things like thunderstorms and blizzards will then be simulated via VR technology – as seen inside the dome structure where Balenciaga’s AW22 show took place.