London, Paris, Melbourne, Australia, Florida… and everywhere in between. For Amy Lynn Hayes, the free spirited designer from florida, her life has been an incredible journey! She began her career as a fine arts major at Rollins College in Winter Park, Florida. Her first overseas trek was to London, where she was immediately hooked on international travel ever since.

After London, she went on to further her studies in Edinburgh, Scotland at the Edinburgh College of Art and upon the completion of her undergraduate degree she moved back to London, where she attended the Chelsea College of Art & Design and received a Graduate Diploma in Interior and Spatial Design. Paris came next, completing a second Bachelor of Arts in Interior Architecture.

Finally, after a year working in Australia at a boutique interior design firm she returned to south Florida. She took a position as the creative director for Overseas Leisure Group, a B2B luxury travel receptive. After a year there, she decided 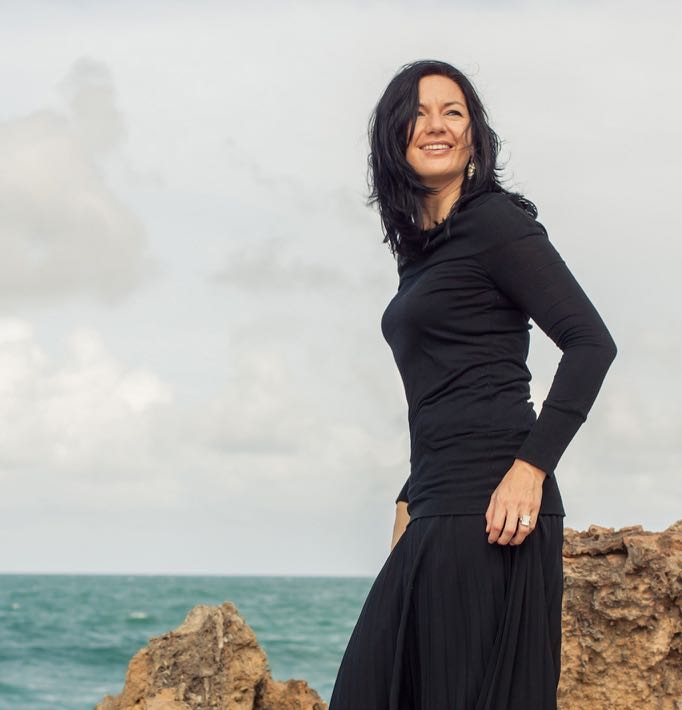 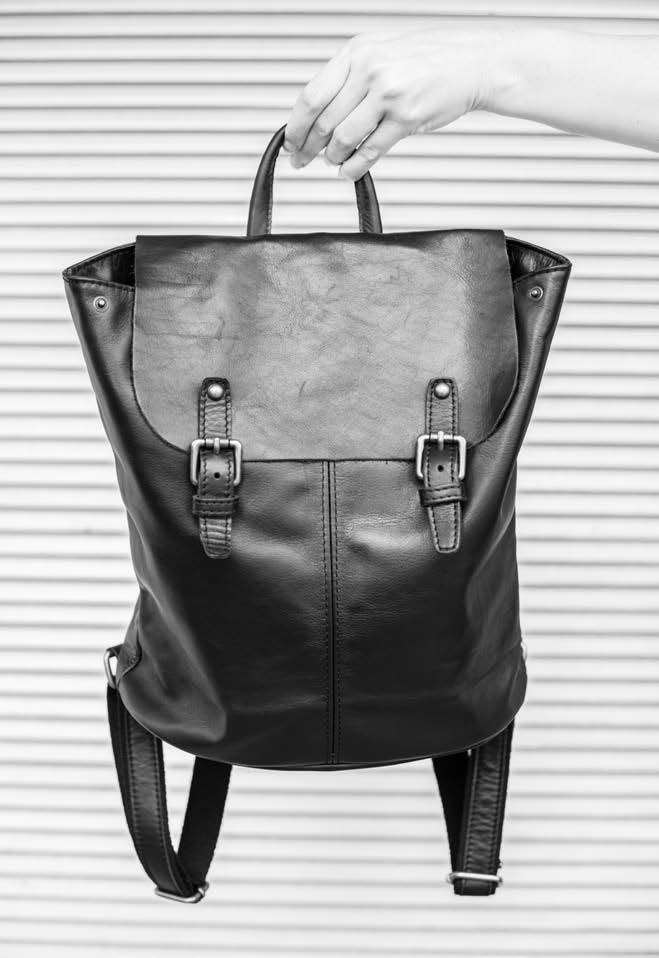 An online shop where designer

to follow her entrepreneurial spirit and launched her own travel lifestyle brand – The Global Creator – an online shop where designer goods and experiential luxury travel combine. The brand celebrated its 1-year anniversary of its launch on November 1st.

Amy has a big vision for her brand. Her new collection of travel bags is already doing very well having been feautred in Travel + Leisure among Editor Lindsey Campbell’s top 21 favorite travel products of 2017. Our personal favorites, the backpack and weekender bag are high quality, timeless, functional and durable. Though made from premium Italian leather for a touch of luxury, the bags’ designs had every day use in mind. And the journey continues…