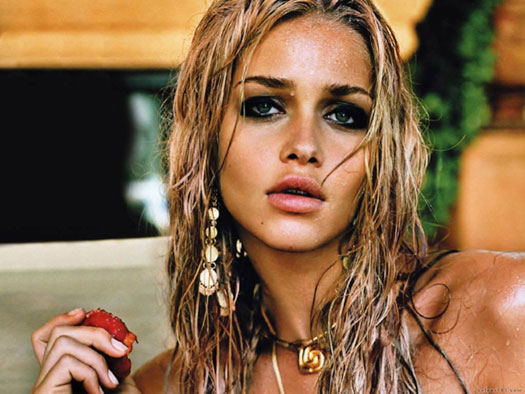 This 6 ft. tall (1.83 m) Brazilian was discovered when she was 13, Barros and her older sister, Patricia, were vacationing in Rio de Janeiro when they were scouted by an agent from Elite Agency’s Rio office.

Barros was encouraged by the Rio Elite office to participate in the Elite Model Look in 1996, she was runner up to Diana Kovalchuk. Barros subsequently competed for international Elite Model Look and placed second worldwide. Next she picked up a huge worldwide Guess? campaign. 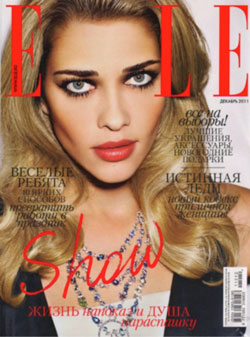 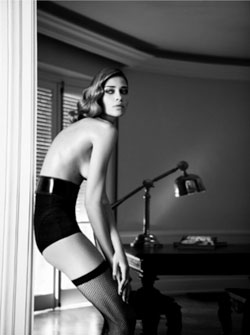