Today in Paris, Demna unveiled his second couture collection for Balenciaga—and not only were there plenty of celebrities sitting in the front row, but walking the runway too. As showgoers including Kris Jenner, Offset, North West, Alexa Demie, and Tracee Ellis Ross looked on, the likes of Kim Kardashian, Nicole Kidman, Dua Lipa, Selling Sunset’s Christine Quinn, Bella Hadid, and Naomi Campbell walked through the historic Balenciaga salons wearing the house’s latest couture collection. The group was eclectic, a little bit unexpected, unbelievably glam, and as always, purely Balenciaga. Balenciaga dressing all these celebrities up for their runway show is another moment for the brand to prove that they are truly the ones calling the shots. We’re seeing Demna flex his muscles both in terms of design and in terms of sheer celebrity clout—Balenciaga really is that sought-after. Who else can have the brilliantly bizarre combination of reality TV’s most haute villain Quinn, an Oscar-winning actor like Kidman, and modeling royalty like Campbell in their show, while maintaining a sense of breezy effortlessness? It seems that being inducted into the Balenciaga club is the ultimate marker of cool in our current era of fashion, whether you’re a celeb or not–and that’s priceless. 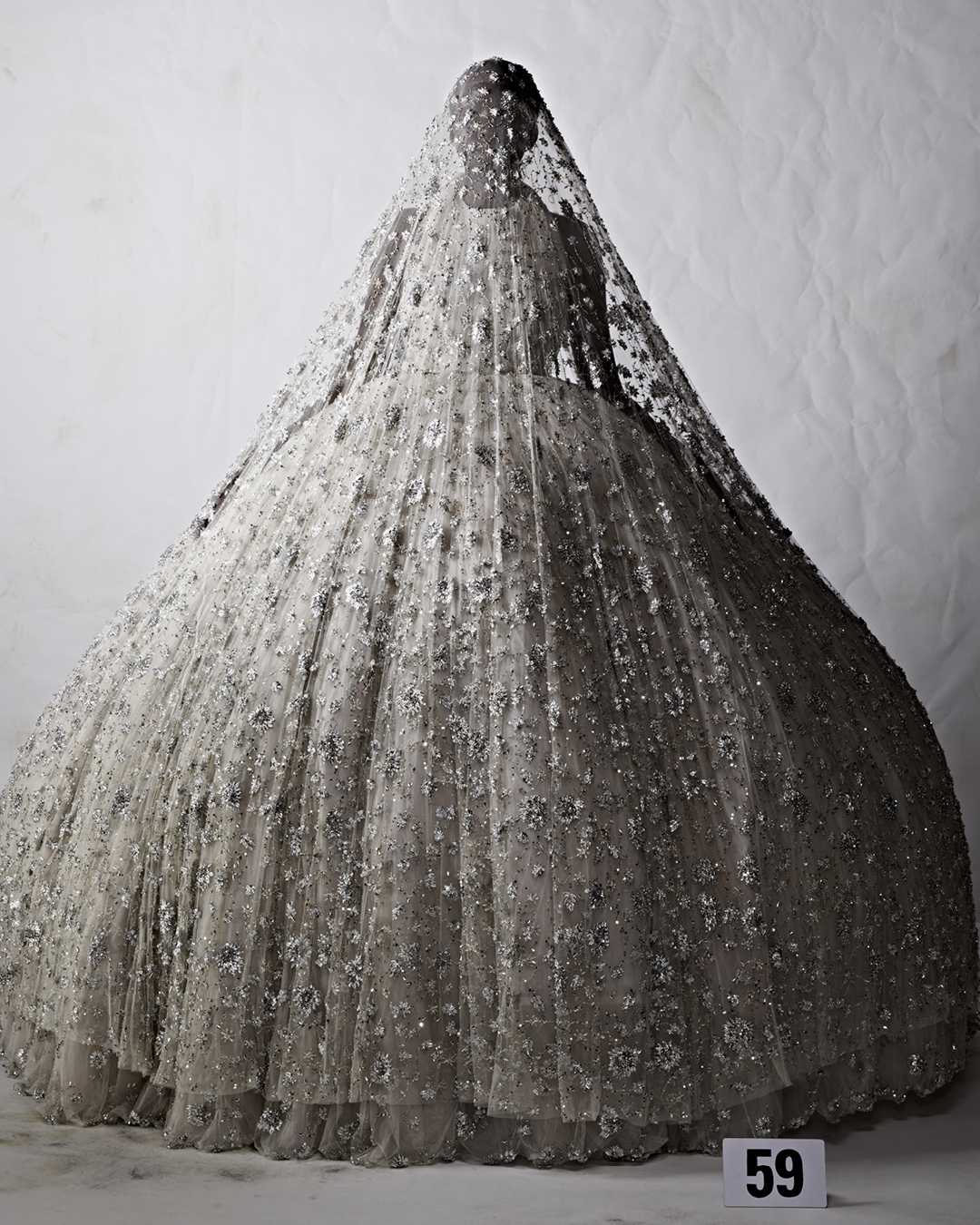