On September 28, 2011, a 25-year-old nobody named Olivier Rousteing took his first bow for Balmain. Back then there were many “who had a hard time imagining someone who looked like [him] could lead a Parisian couture house.” So said Beyoncé in her (prerecorded) opening message for Rousteing’s 10th anniversary show tonight. She was right, and how wrong they were.

For his first few years, Rousteing was repeatedly dismissed as Fantasy Island or vulgar or trashy, and in retrospect the unconscious subtext is both clear and damning. This rightly vexed him. He worked twice as hard. But when in 2016 or so, five years in, Rousteing—the first Black person to lead a historic French house—matured within himself enough to view these “haters”’ barbs not as wounds but as badges of honor and scars of the right fight (bring it on!), and he gained a superpower. He understood that this furious noise was the angrily squeaking hinges of a door never before opened until he had pushed it. So he kept pushing.

Tonight there was noise again. But this time it was 6,000 people—real people, not fashion people—screaming as Rousteing took his bow at the end of this show. They screamed almost as loudly when Beyoncé started speaking, and almost as loudly again when Naomi Campbell walked in the first of a 12-or-so-look archive-based capsule we saw at the end, derived from Rousteing’s favorite and most effective pieces from his past decade at the label. 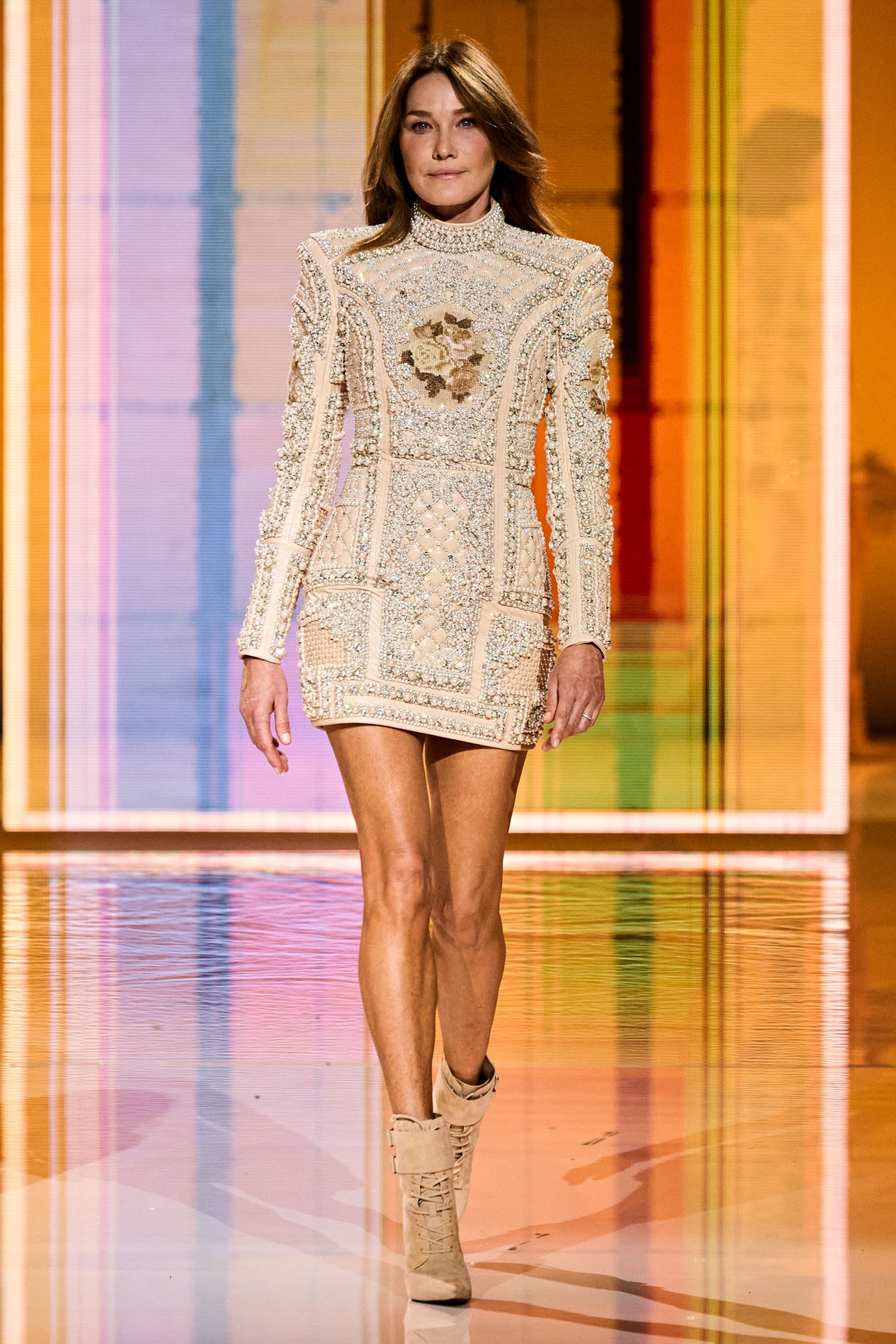 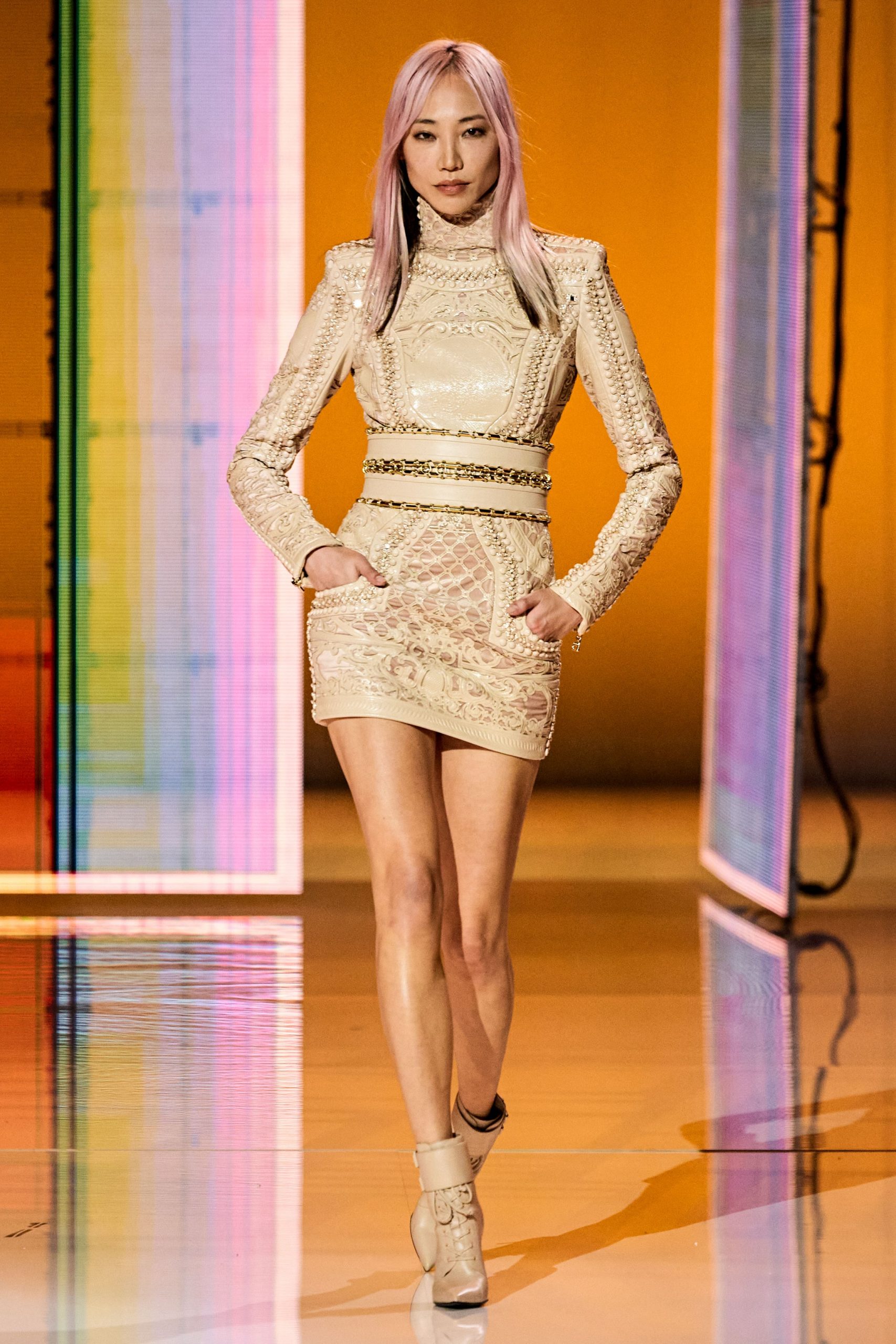 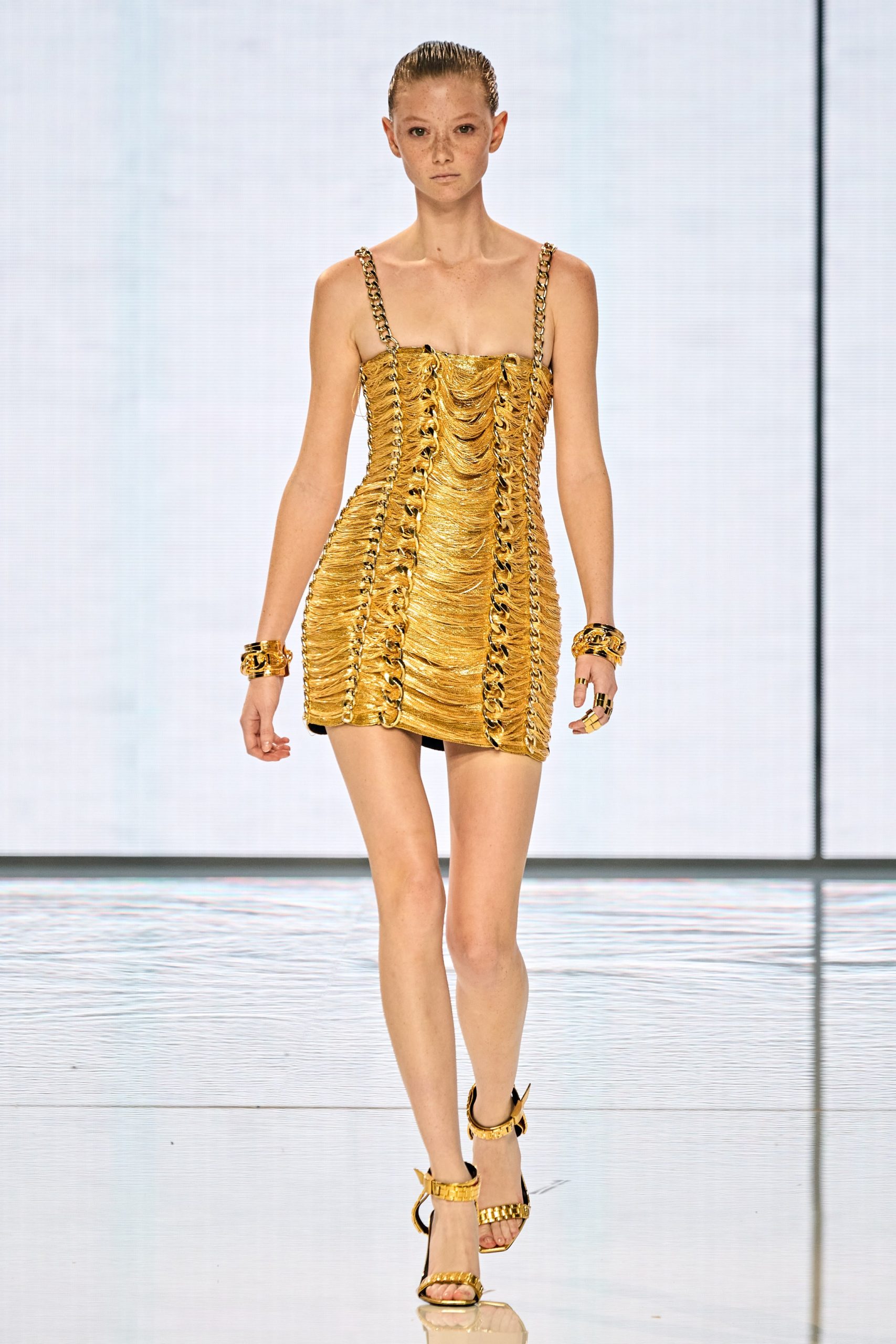 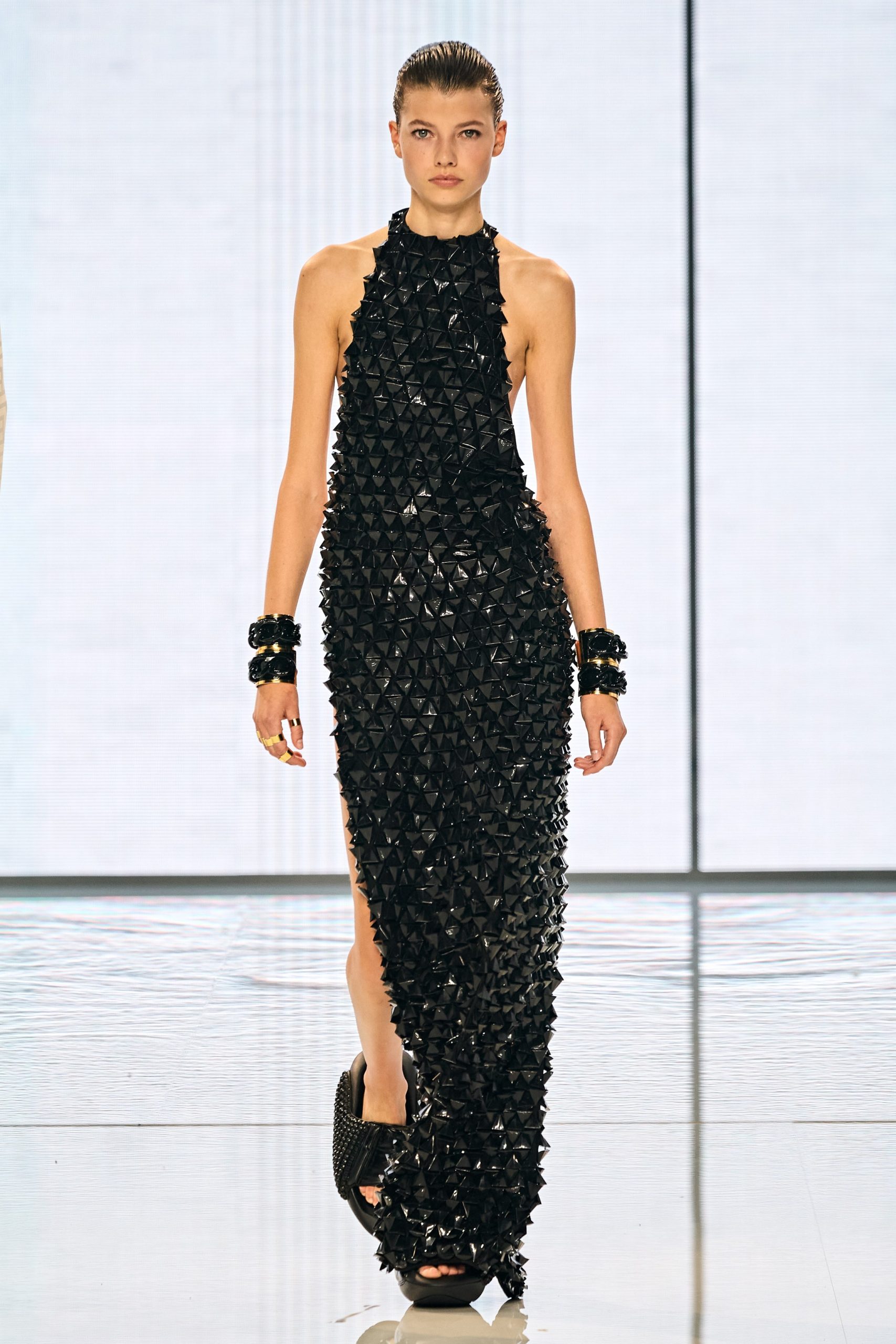 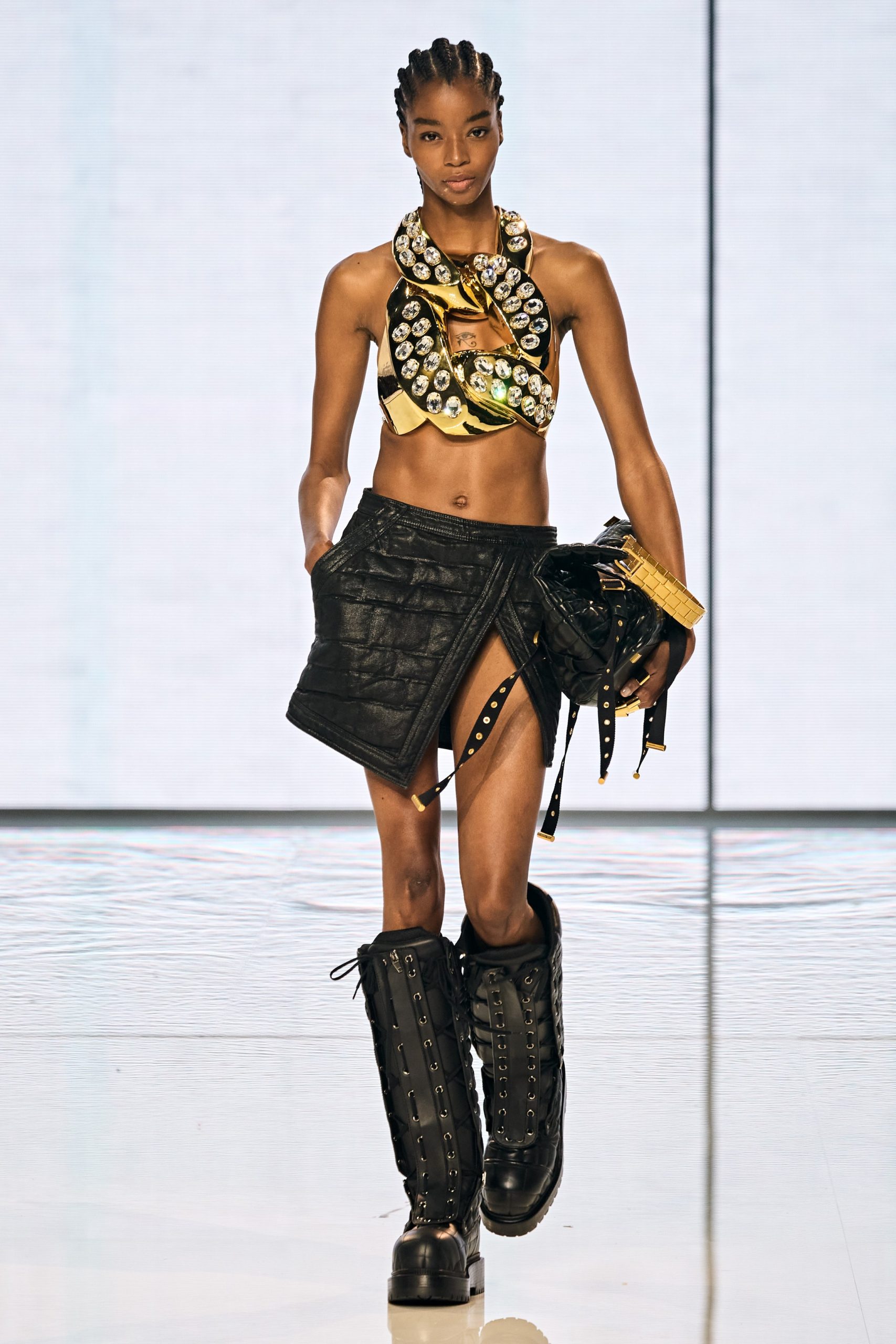 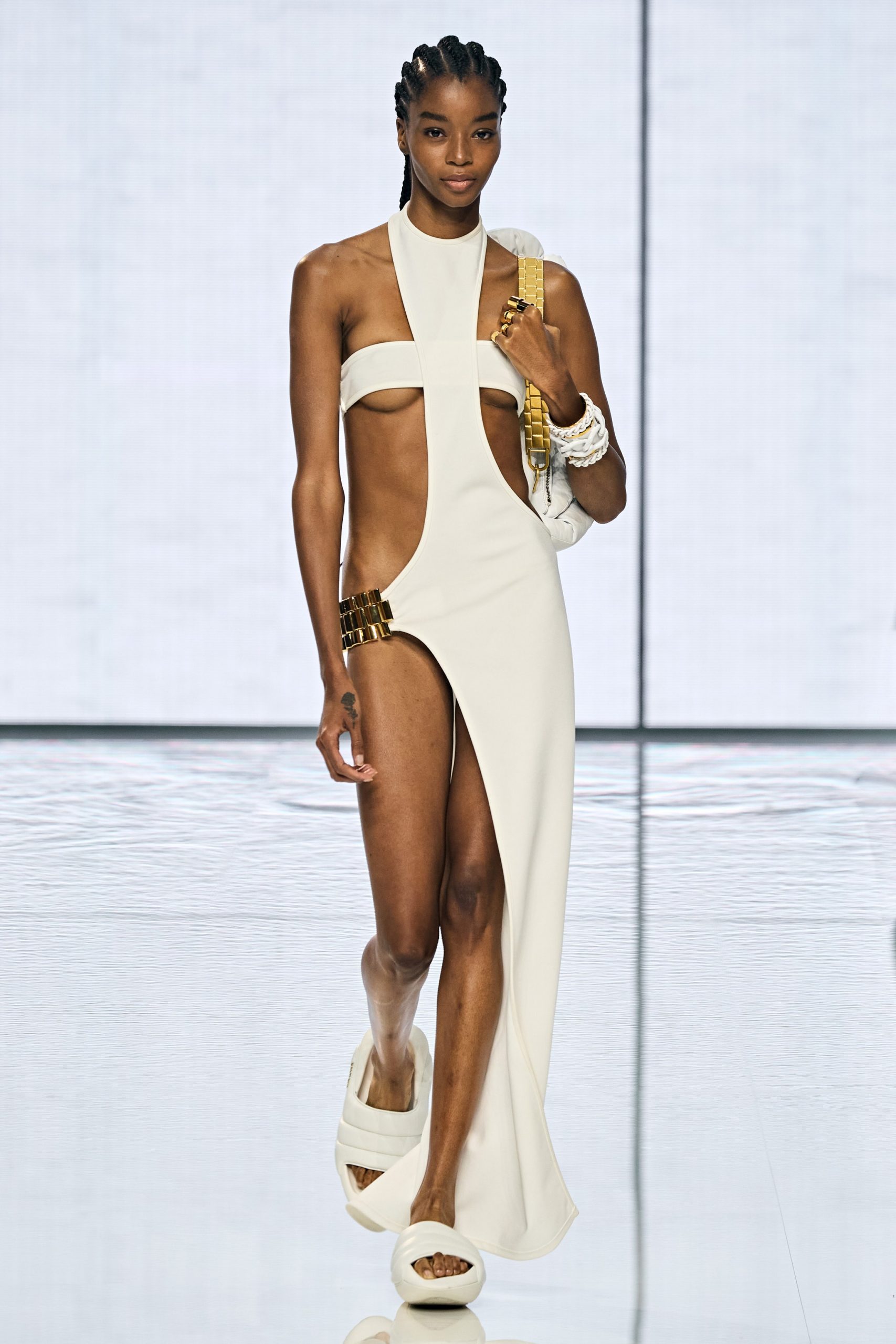