The archetype of a cool girl has changed time and time again throughout the years, but one is
making a comeback in 2022: the trend-rejecting, early 2000s-obsessed fashionista.
While we have seen the rise in Y2K fashion over the last few years, we have yet to see some of
those nostalgic pieces of technology make their return until now. Old-school gadgets such as
iPods, flip phones, wired headphones, etc, have slowly made their way back into trend, some in
the form of techsessories. Whether it’s hanging vintage keyboards on your wall like TikToker
Myra Magdalen, or wearing wired earphones around your neck like singer and influencer Sav
Hudson, these little inserts of old technology are creating a much larger comeback than we may
think. 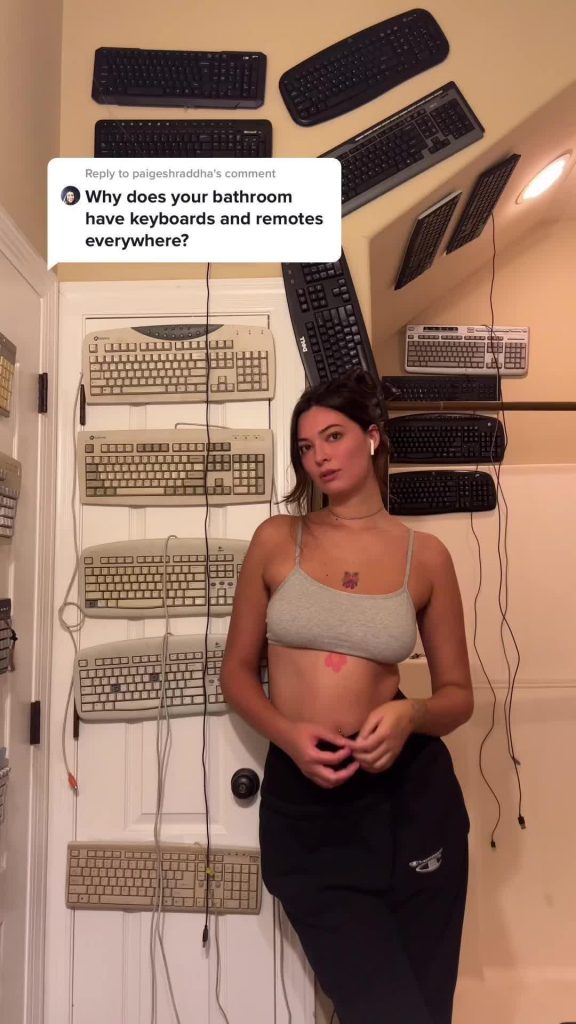 In such a highly digitalized world, especially with such advanced technology, it would make
sense to feel comfort in the return of some more basic, humbled pieces such as flip phones and
iPod nanos. In an interview with Nylon, trend researcher Augustina Panzoni said, “I think our
interest in ‘dumb’ technology comes as a response to the omnipresence of the internet and
social media… In times when social media companies are literally trying to figure out how to
make you spend almost the entirety of your day immersed within them, it makes sense we are
trying to embrace technology that takes us to simpler times, away from social media.” 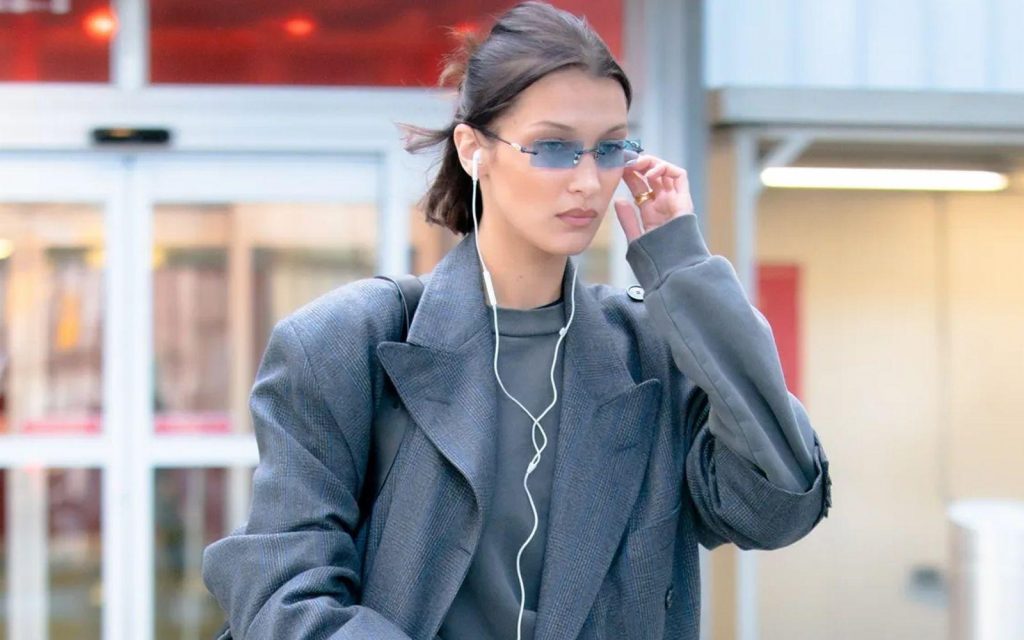 The Y2K ‘techsessories’ trend has already transcended far beyond social media. We’ve already
seen many pieces on the likes of Bella Hadid, Kim Kardashian, and other street-style
influencers who have accepted this upcoming trend with open arms. Christian Dior even brought
it to the runway for their Pre-Fall 2022 show, having models sport a pair of earphones with pearl
wires attached. 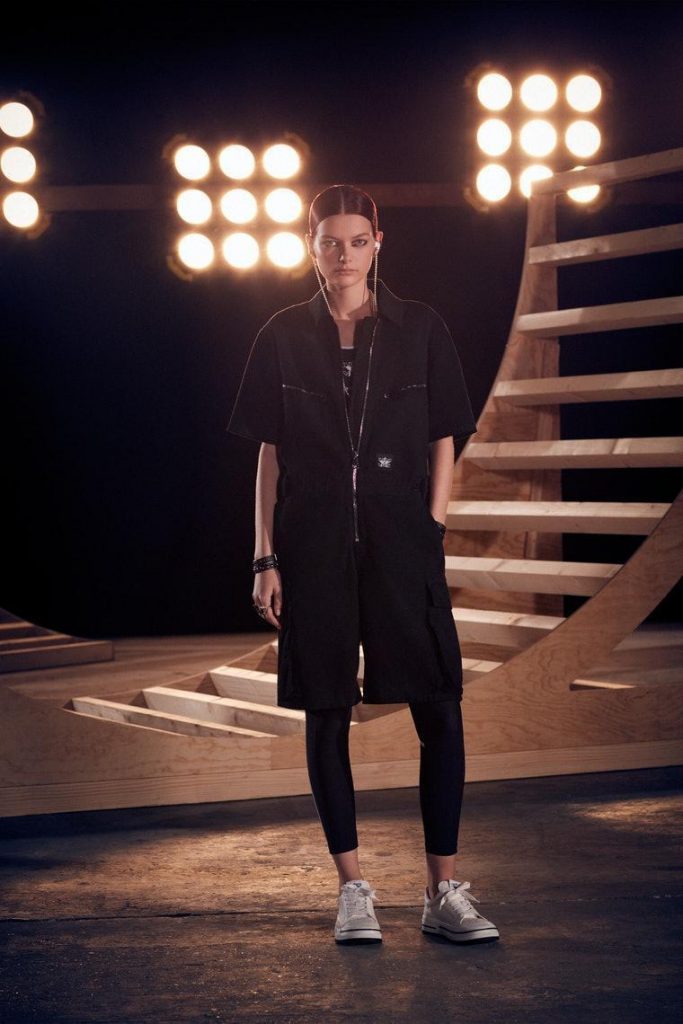