“I’m obsessed with Detroit,” Lee said after the show. “I first came here six years ago and fell in love with the place. I’m from Leeds; it’s the industrial heartland of the U.K., and Detroit being the industrial heartland of America, I feel this kind of connection.” Then there’s the music thing: “Detroit really is the birthplace of techno, and techno was the music that I was growing up to and going out to. I wanted to use my position to shine a light on all of that.”

The day’s events included a culture tour that made stops at the mid-century Hawkins Ferry House in Grosse Pointe; the world’s first and only techno museum, Exhibition 3000; and the studio of furniture designer Chris Schanck, who is among the Detroiters who contributed to Bottega’s three-month pop-up shop at a decommissioned firehouse in the city’s Corktown neighborhood. The techno creatives Moodymann and Carl Craig were responsible for the sonic components of the show. 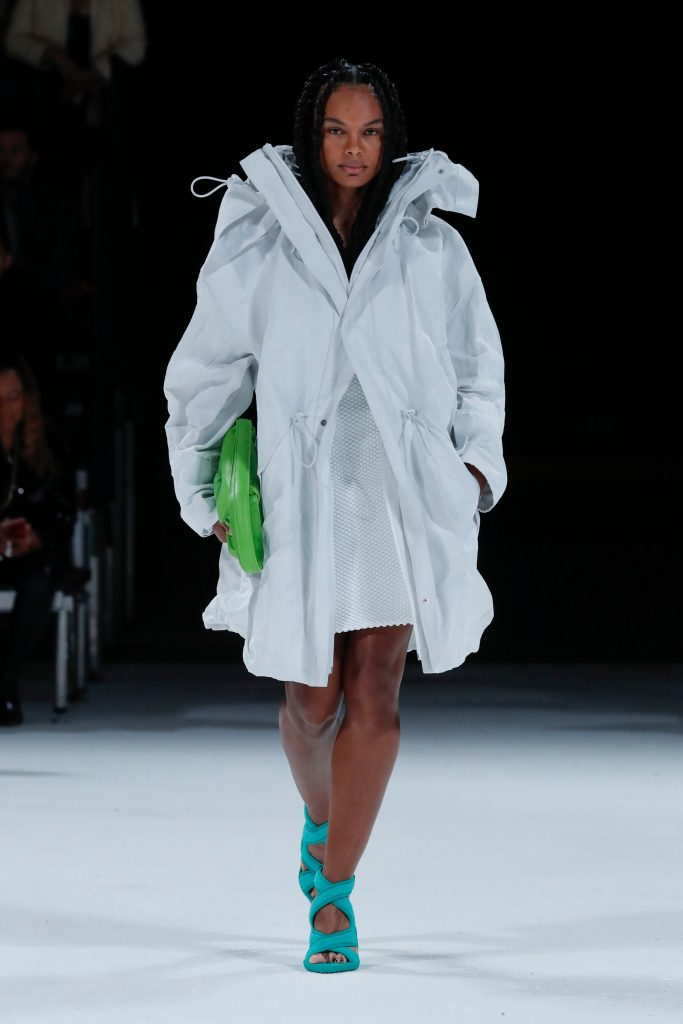 In spite of the sportswear and workwear influences, there was a lot of interest at the level of the fabric. “For me,” said Lee, “Bottega Veneta is really a house of technique.” The season’s elevating, couture-ish details came in the form of intarsias and embroideries of a Tyrone Lebon photograph of Mica Argañaraz circa spring 2020 in nothing but Bottega’s sparkly pumps—a clothes-as-canvas kind of proposition. And much of the outerwear was shot through with metal threads, which gave the anoraks and blouson jackets and the pants they were worn with the glossy color and kinetic dimensionality of John Chamberlain’s old car sculptures. Chamberlain rejected the metaphors that were heaped on his art, but he could give as good as he got. He once said of his work, “It goes from being the waste source of one being to the life source of another.” In the glorious wreck of the Michigan Theatre, that idea resonated. 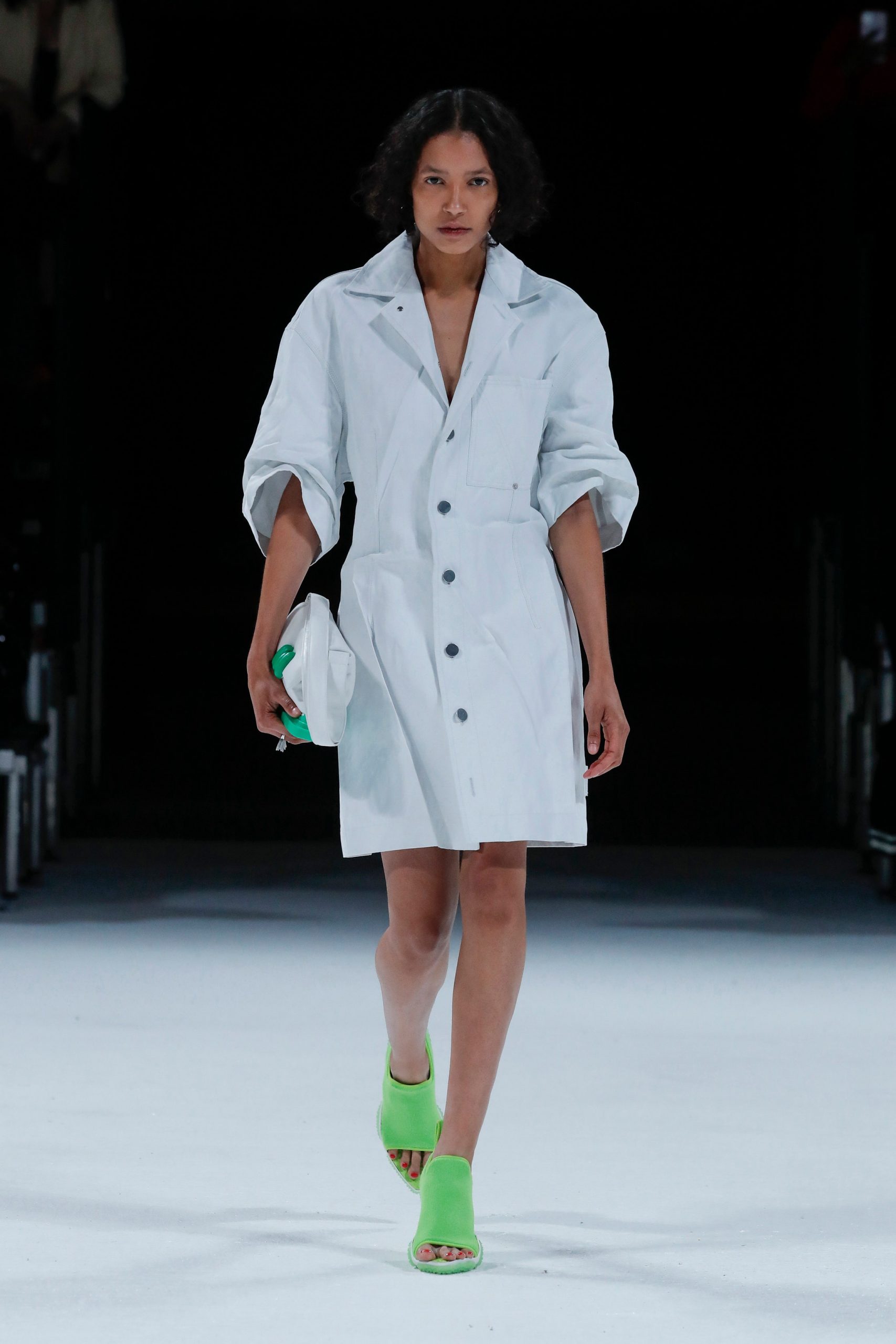 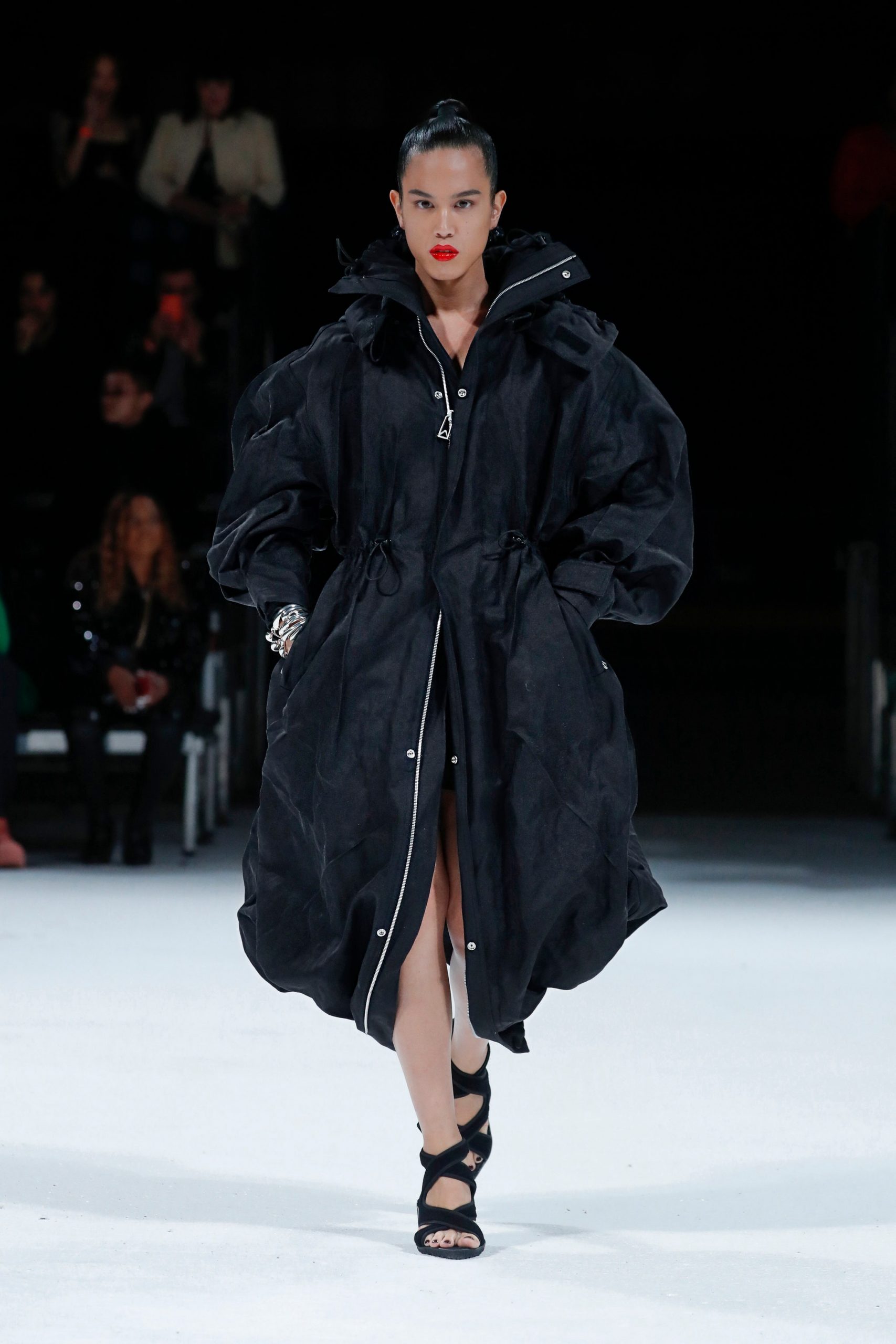 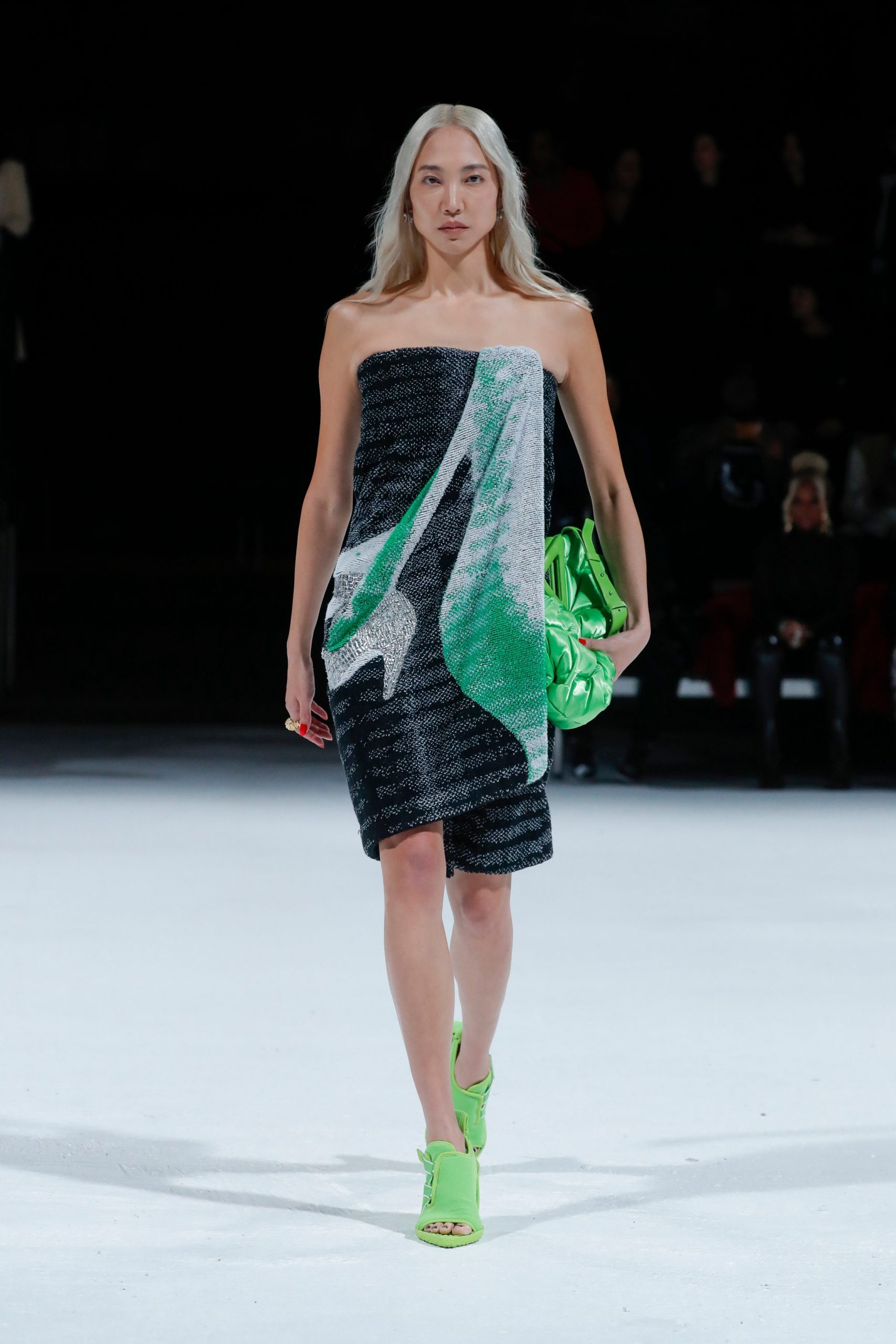 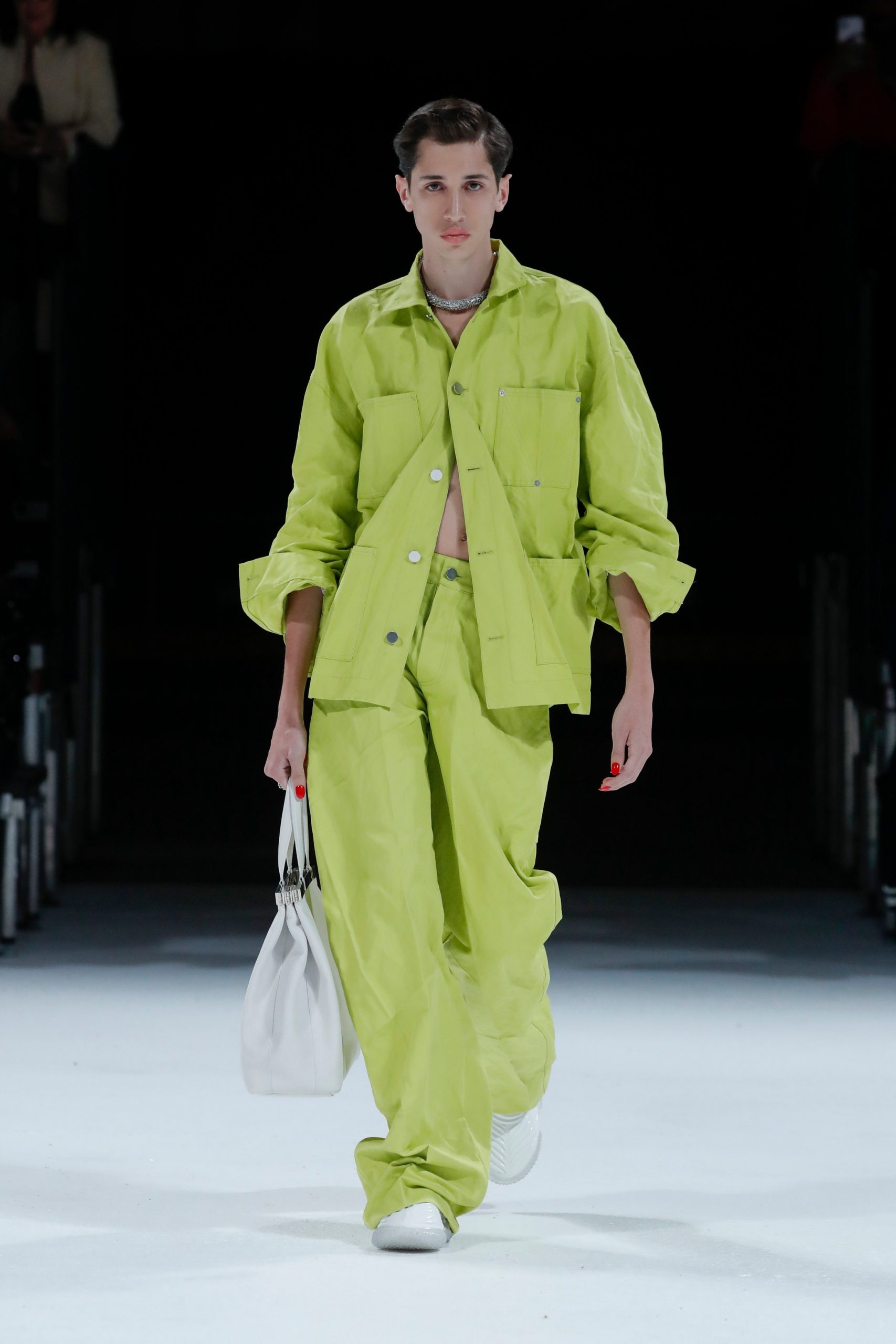 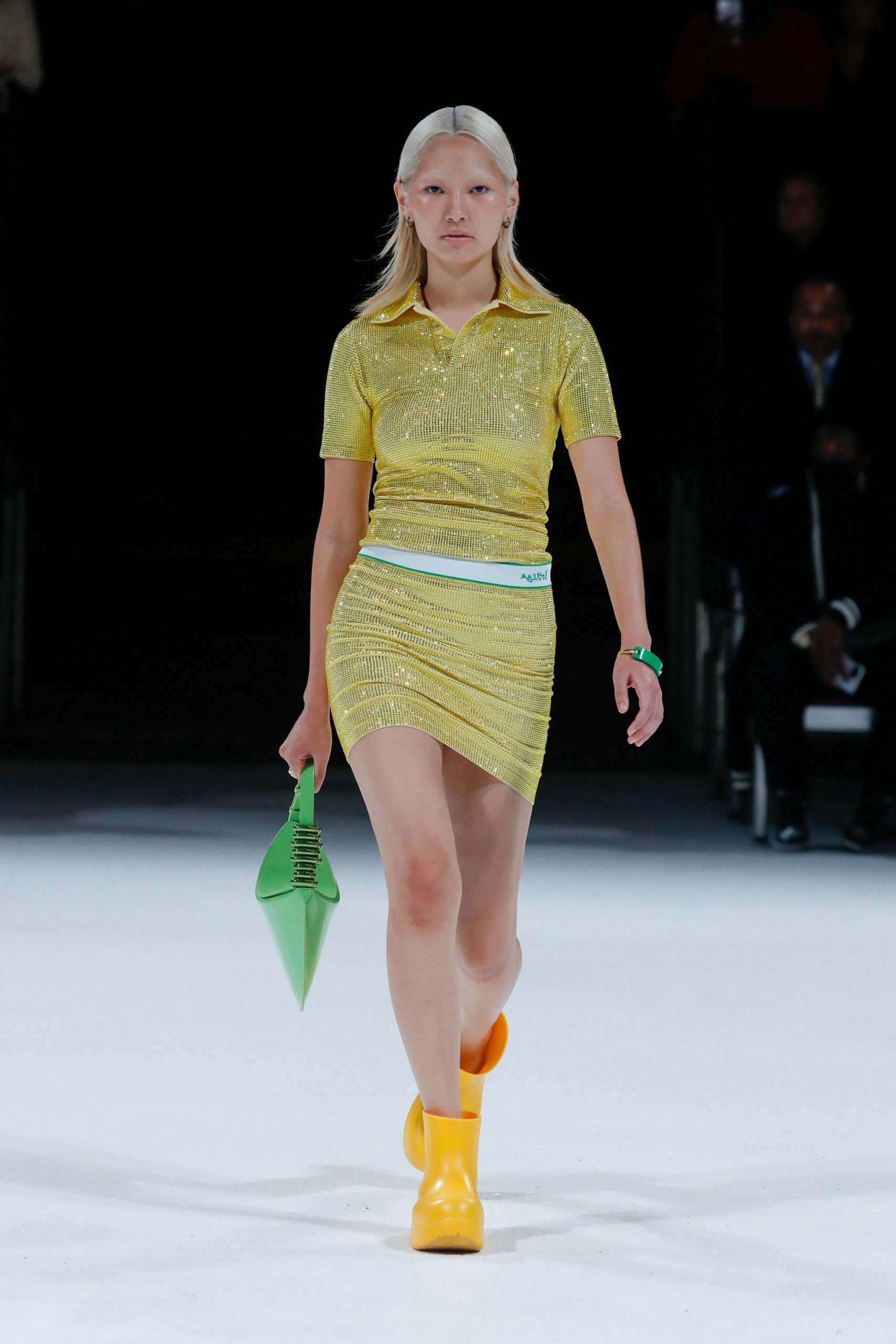 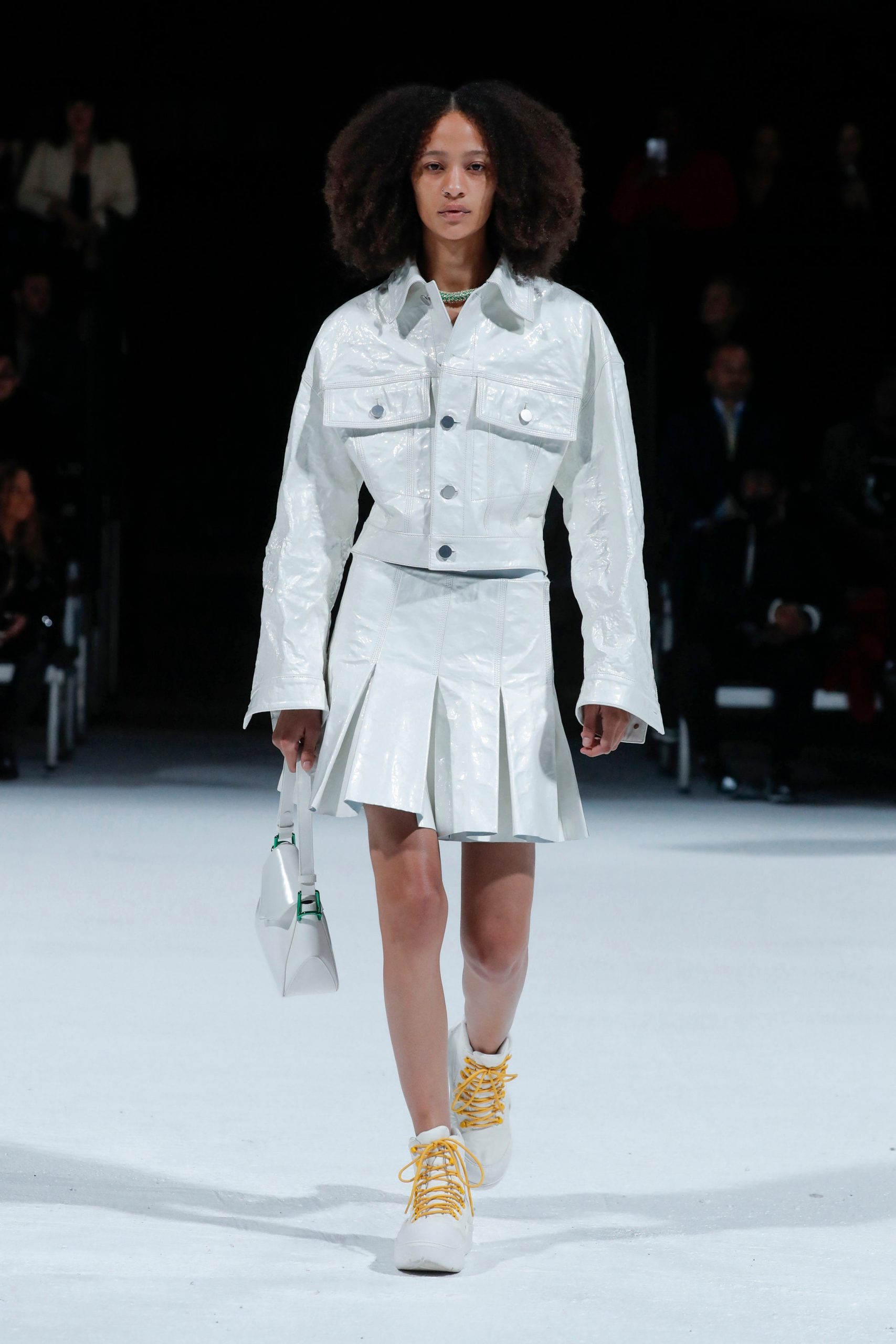 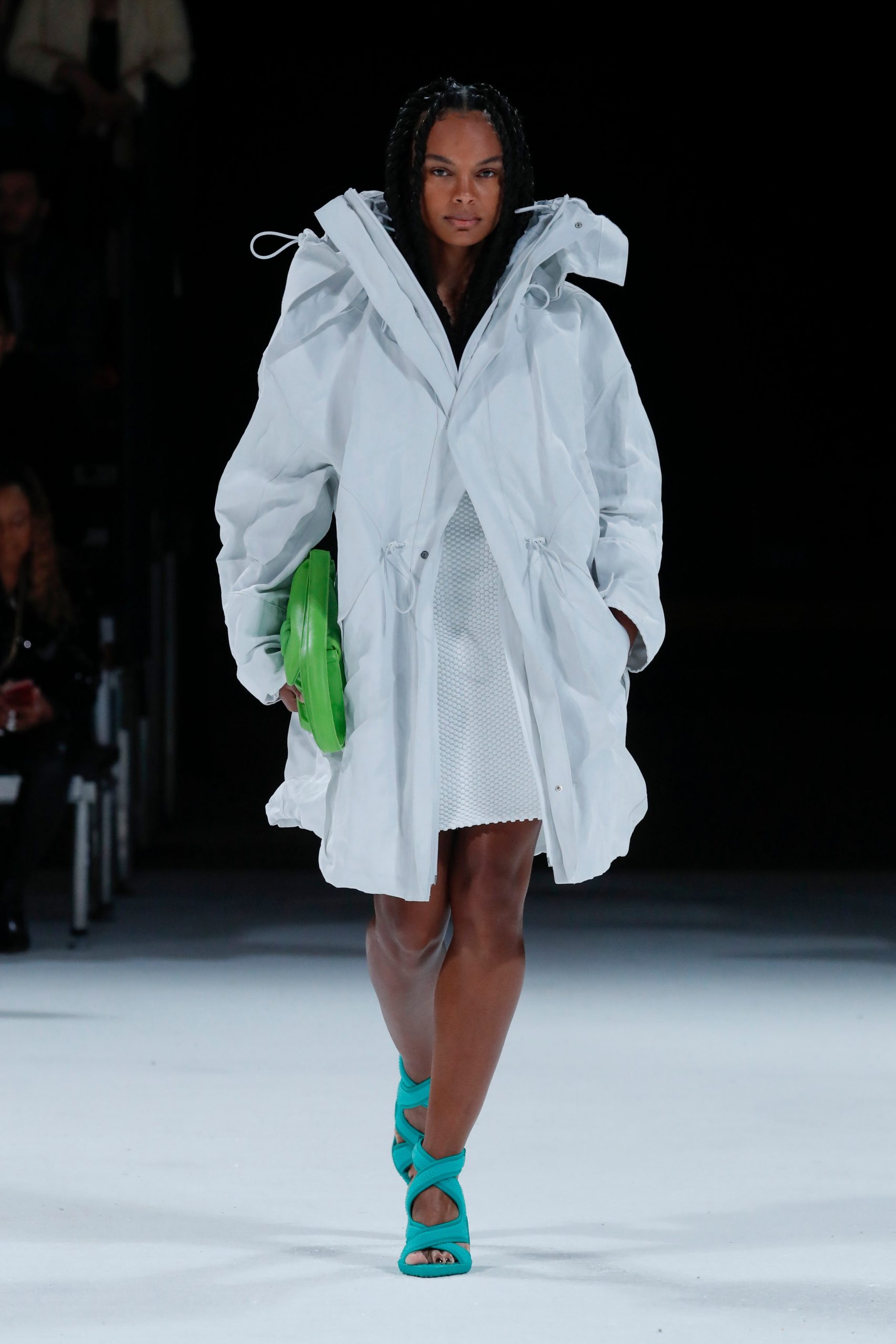 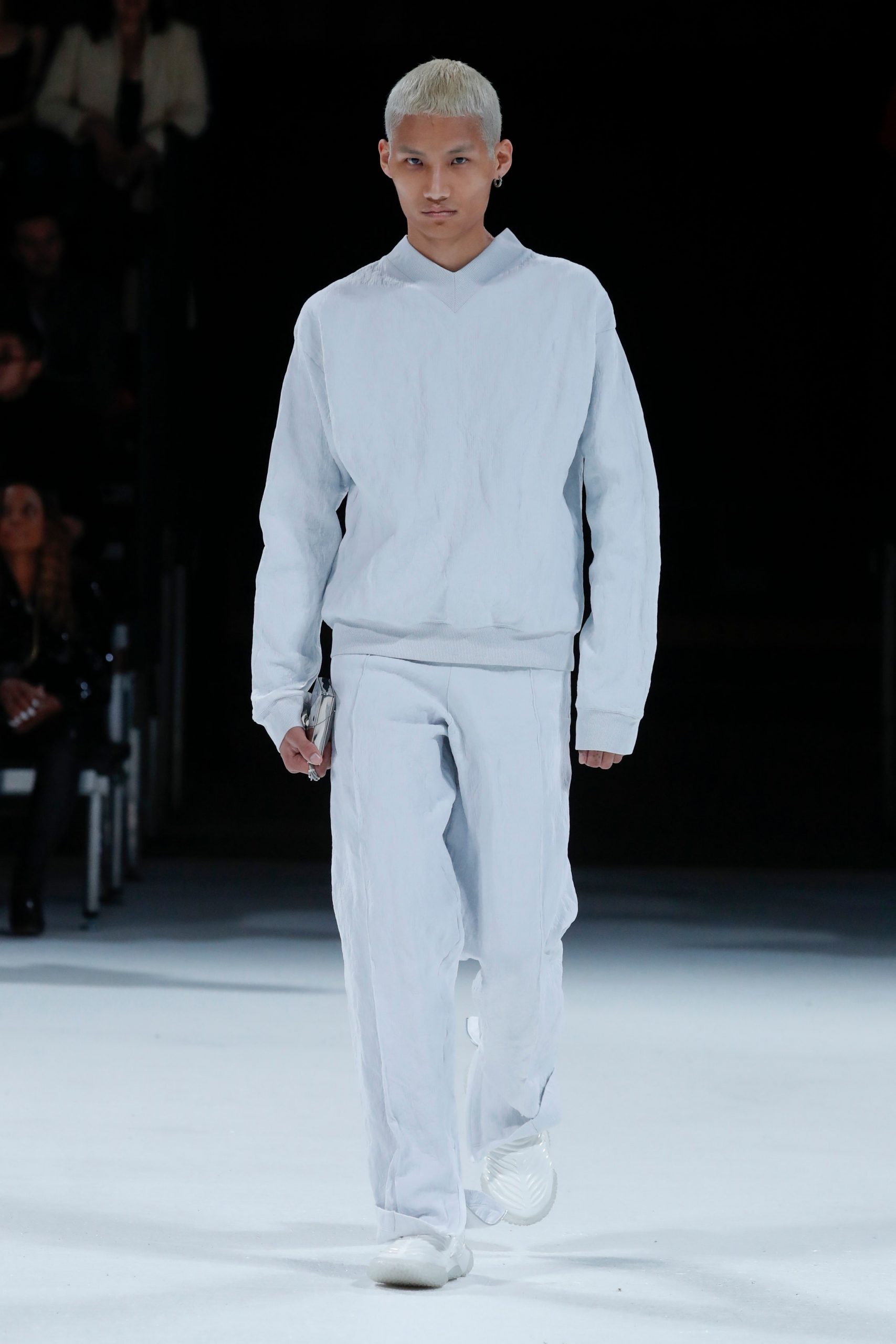 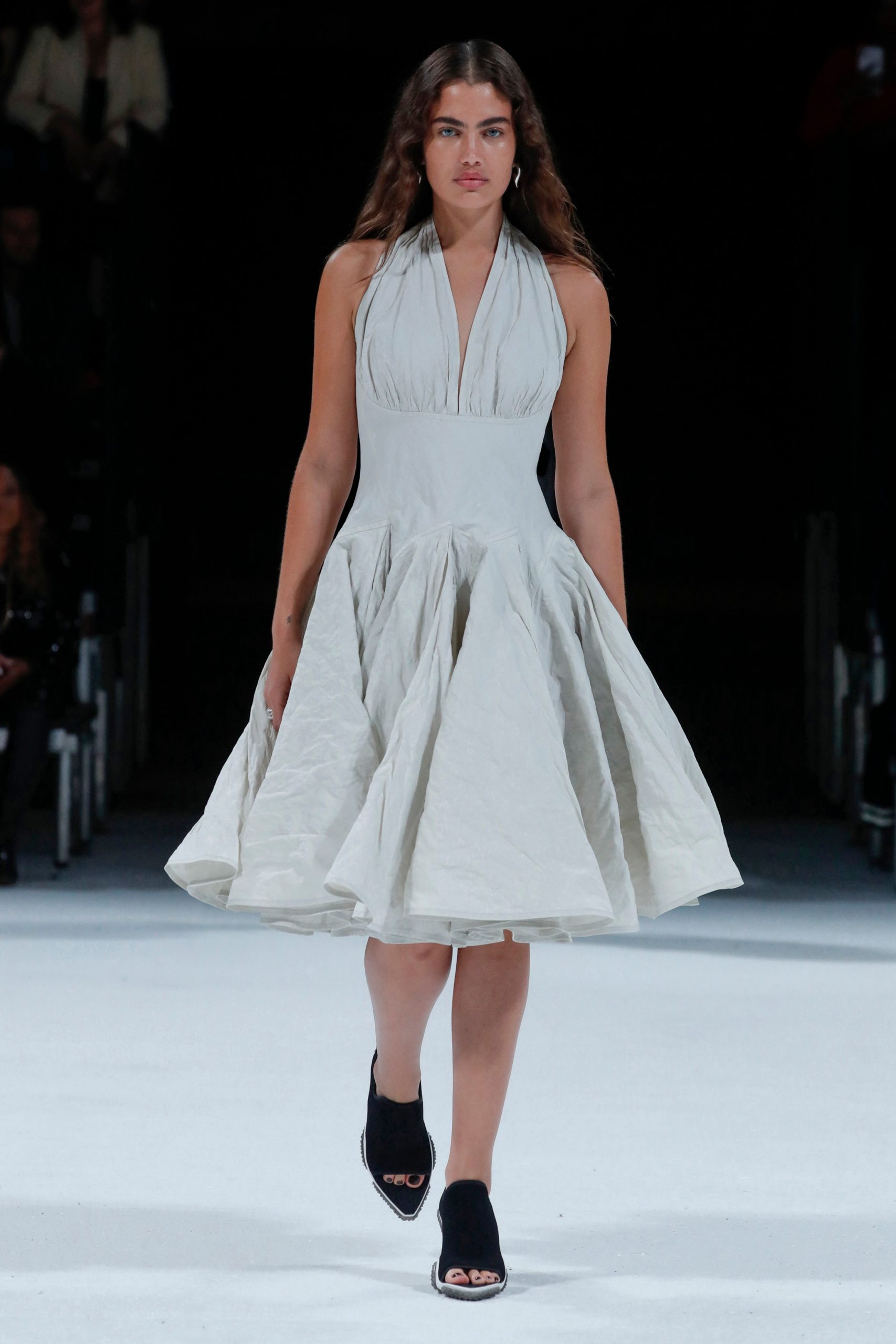