Recently spotted together at France’s Le Castellet Airport, the pair is believed to be staying at Château Miraval, an estate he purchased for $67 million in 2011 with his ex-wife Angelina. 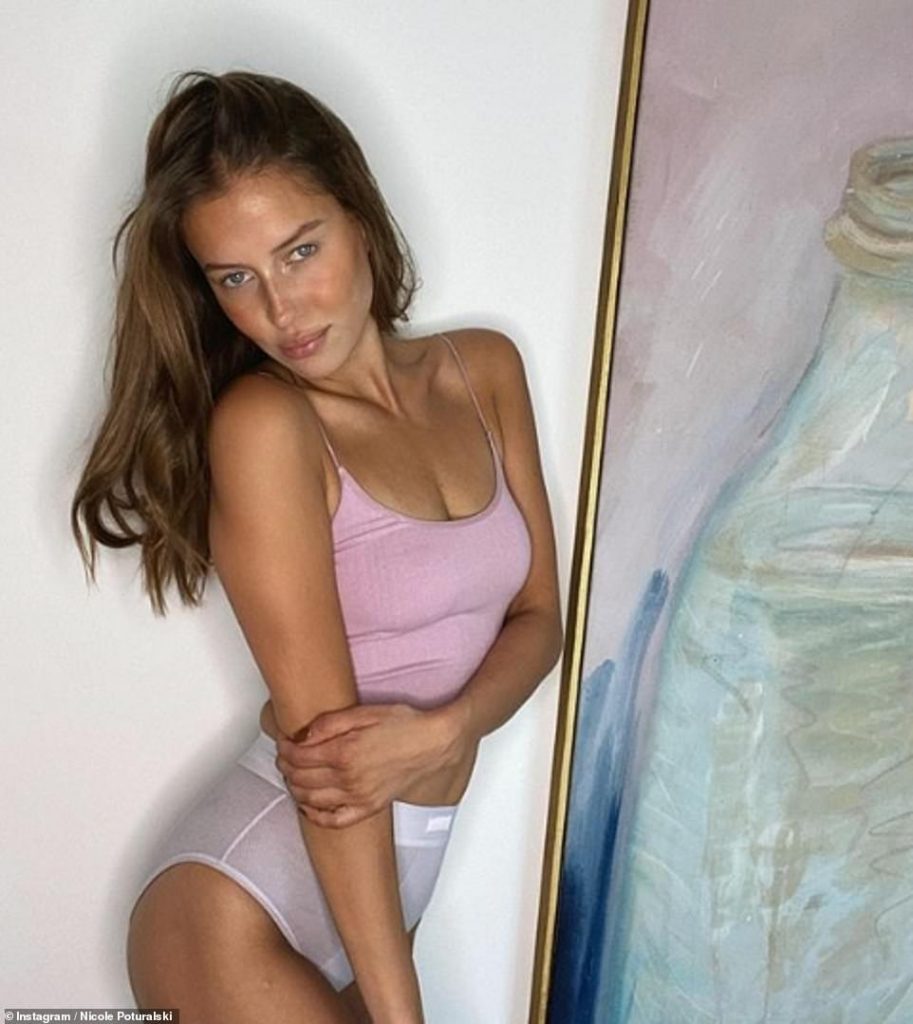 Her 10 years on the catwalks of the fashion world has helped her become multi-lingual as she can speak in five different languages.

Nicole comes from Bergkamen, Germany, which is in the old industrial Ruhr region and is of Polish heritage.