Since 1960’s the French brand Celine has had a sporty effortless ready to wear aesthetic. Celine is part of the LVMH luxury group and actress Dakota Johnson was the face of the brand.

When they announced last week they were going to do a virtual fashion show in Monaco I was so excited. Set in the very ritzy ocean front principality of Monaco, I was expecting a flashier, more glammed up take on what they do best.

In an ironic twist Celine took casual chic to the next level. They doubled down on the idea of Gen Z streetwear almost as a juxtaposition to the location.  The models walked on a Formula One track in the South of France. Hedi Slimane, the head designer, says that with this collection he wanted to show optimism and hope by referencing youthfulness. 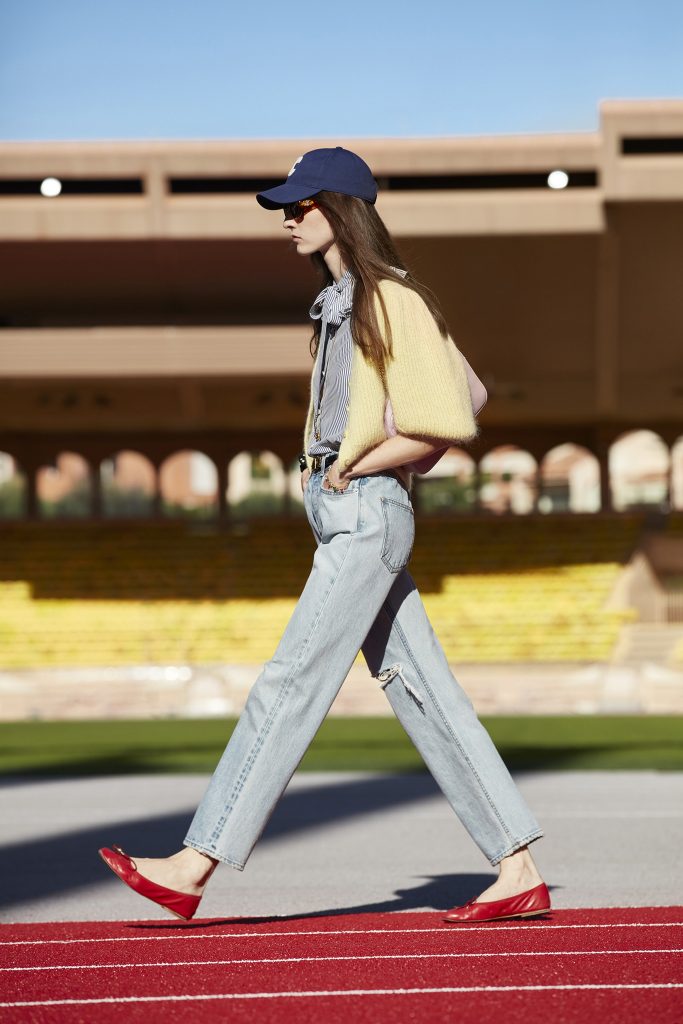 He says the women that wear his clothes are still chic but with “a new energy—she listens to rap/hip-hop music”. Models walked with Celine-logo baseball caps and bucket hats pulled down, hands thrust in the pockets of their jeans, and shorts.

This collection represents a targeting of the granddaughters of Celine’s earlier customers. There were no high heels in the show.  Slimane feels that flats, sneakers, fluffy bedroom slides, hiking boots and Wellington boots represent this generation best. 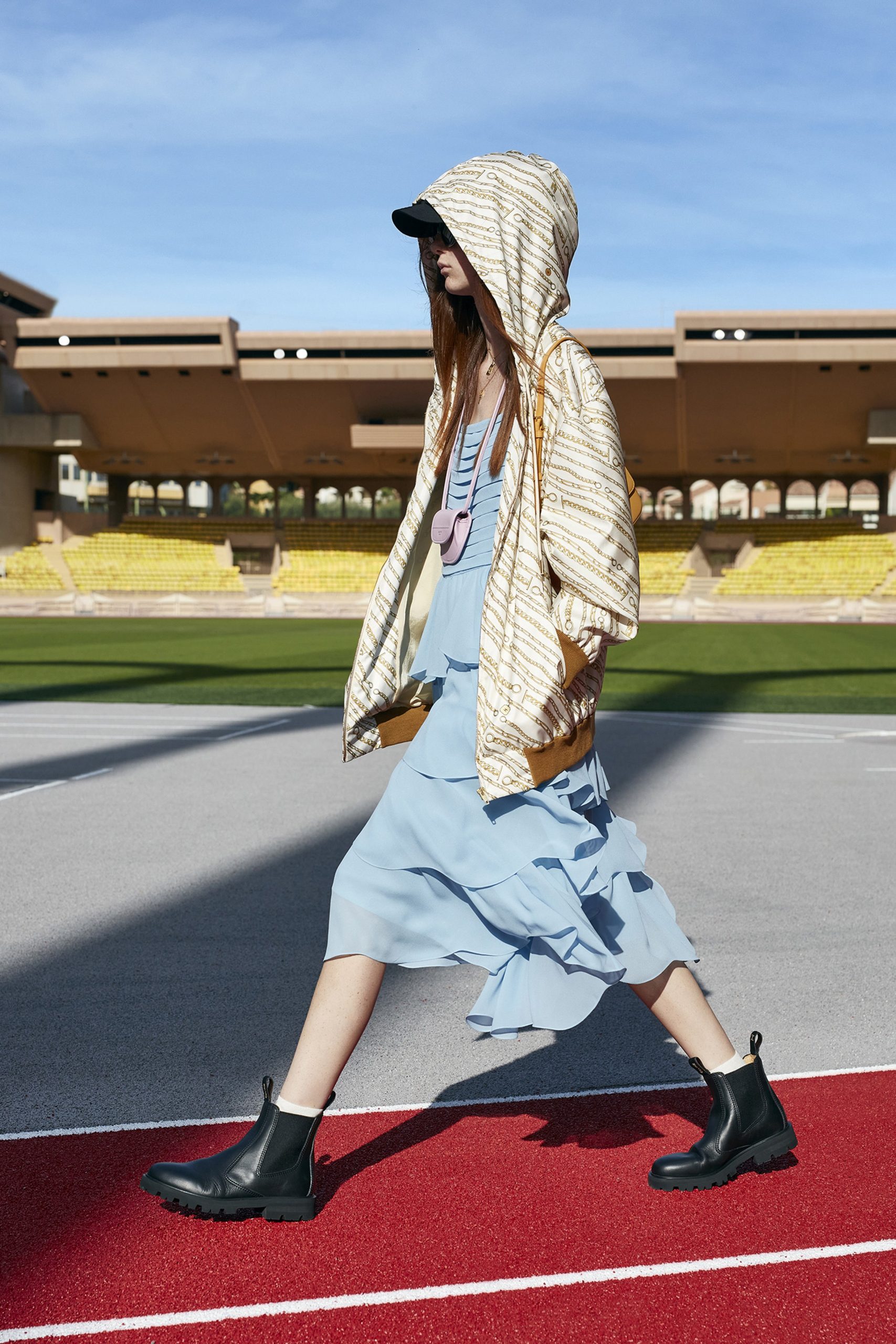 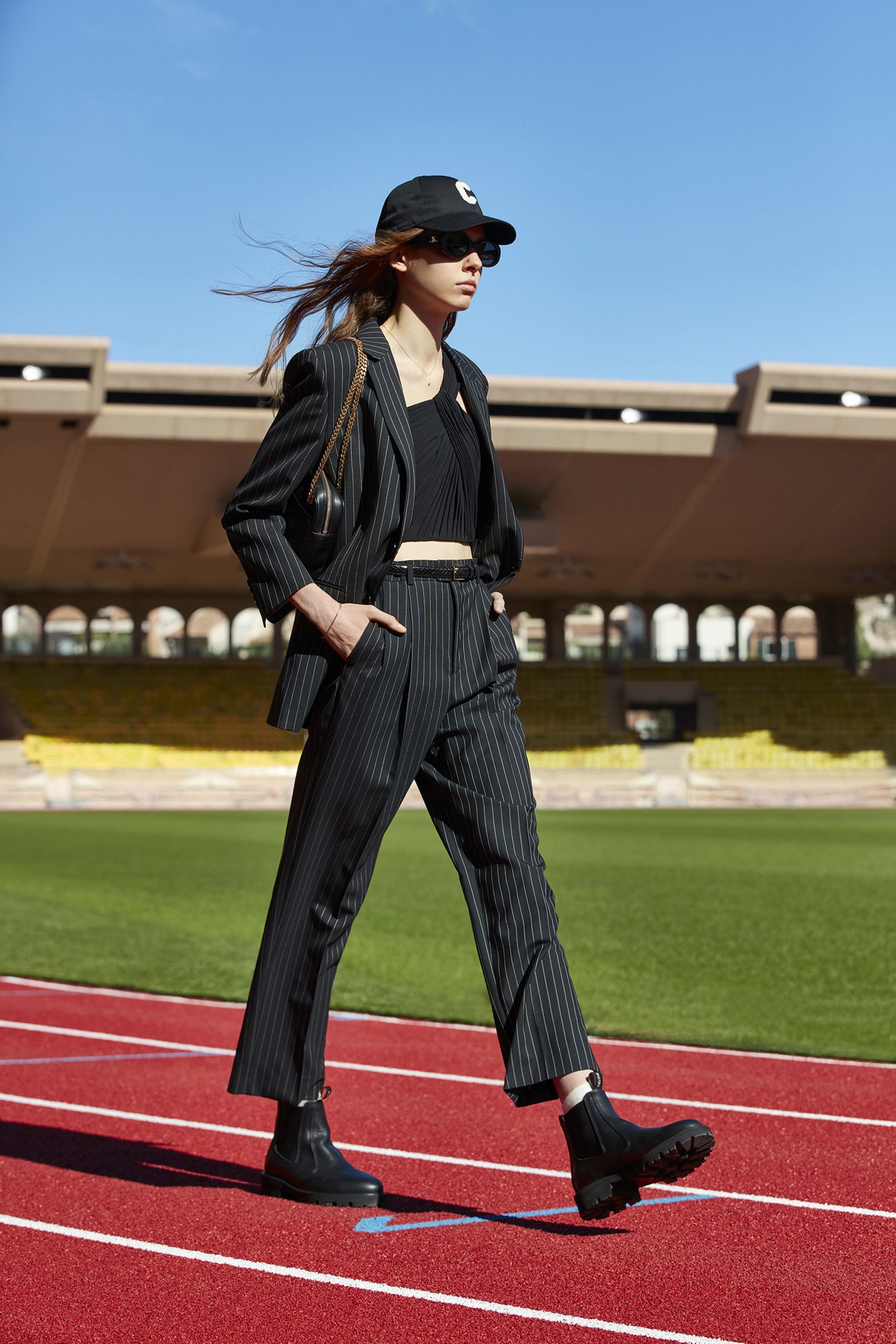 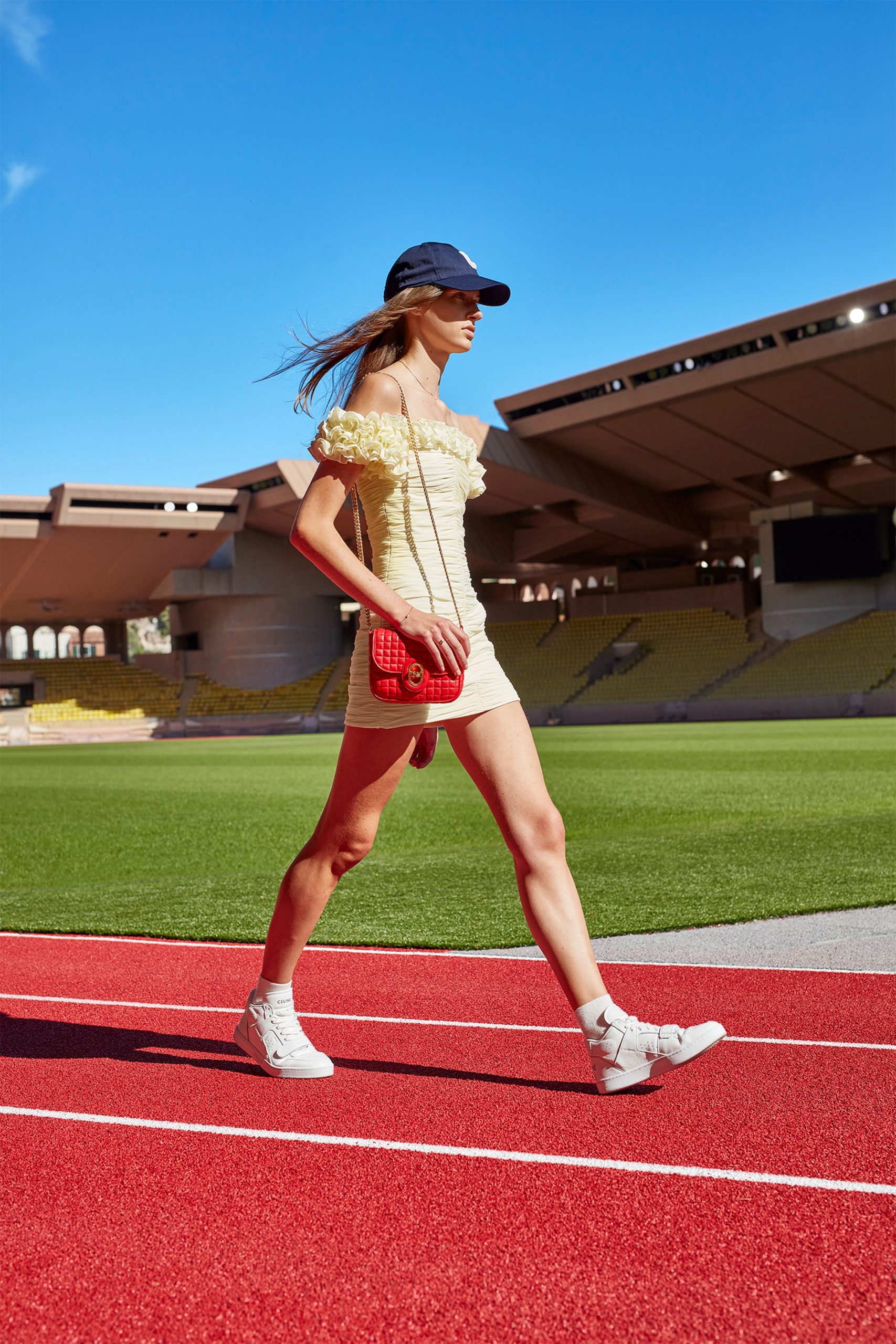 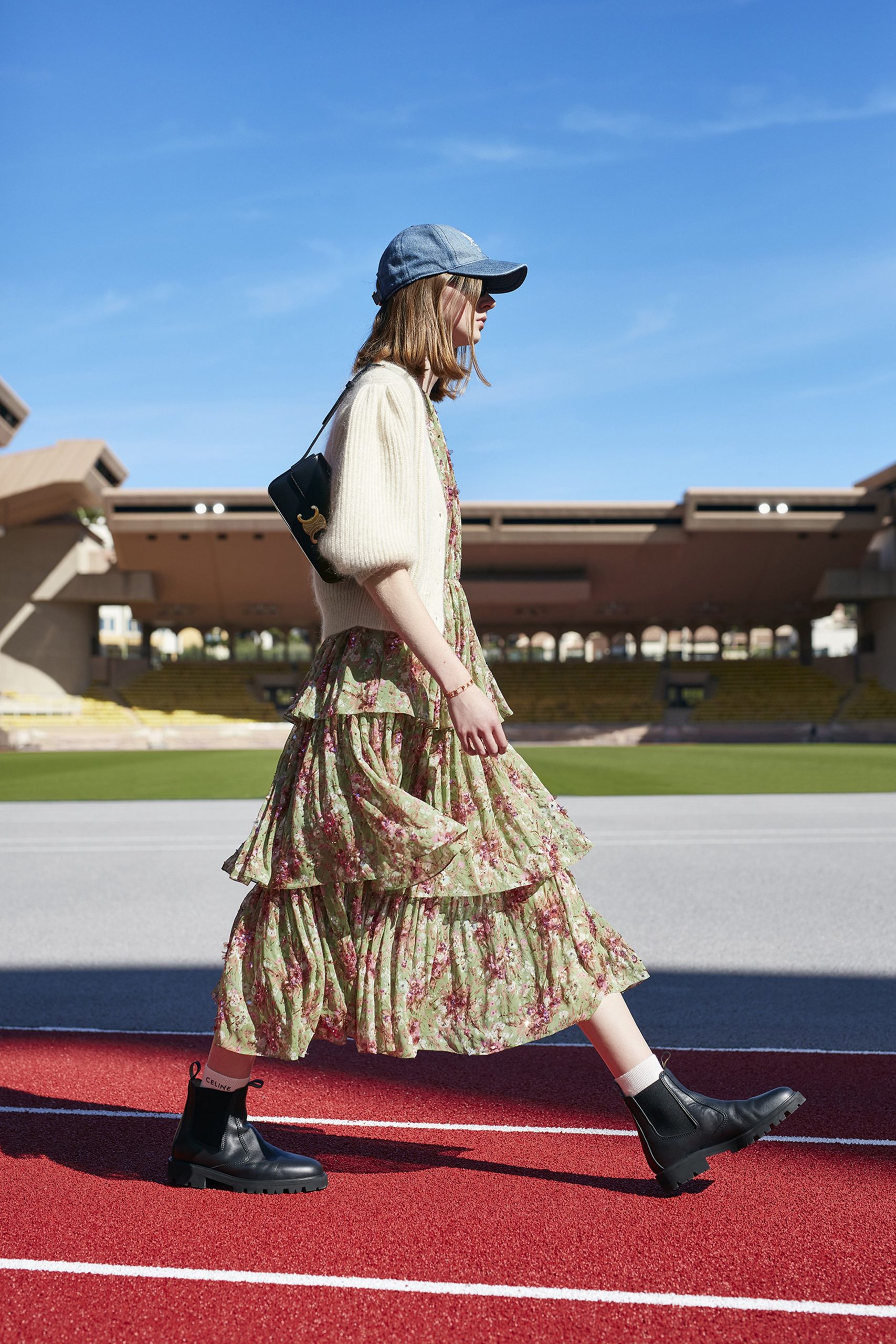 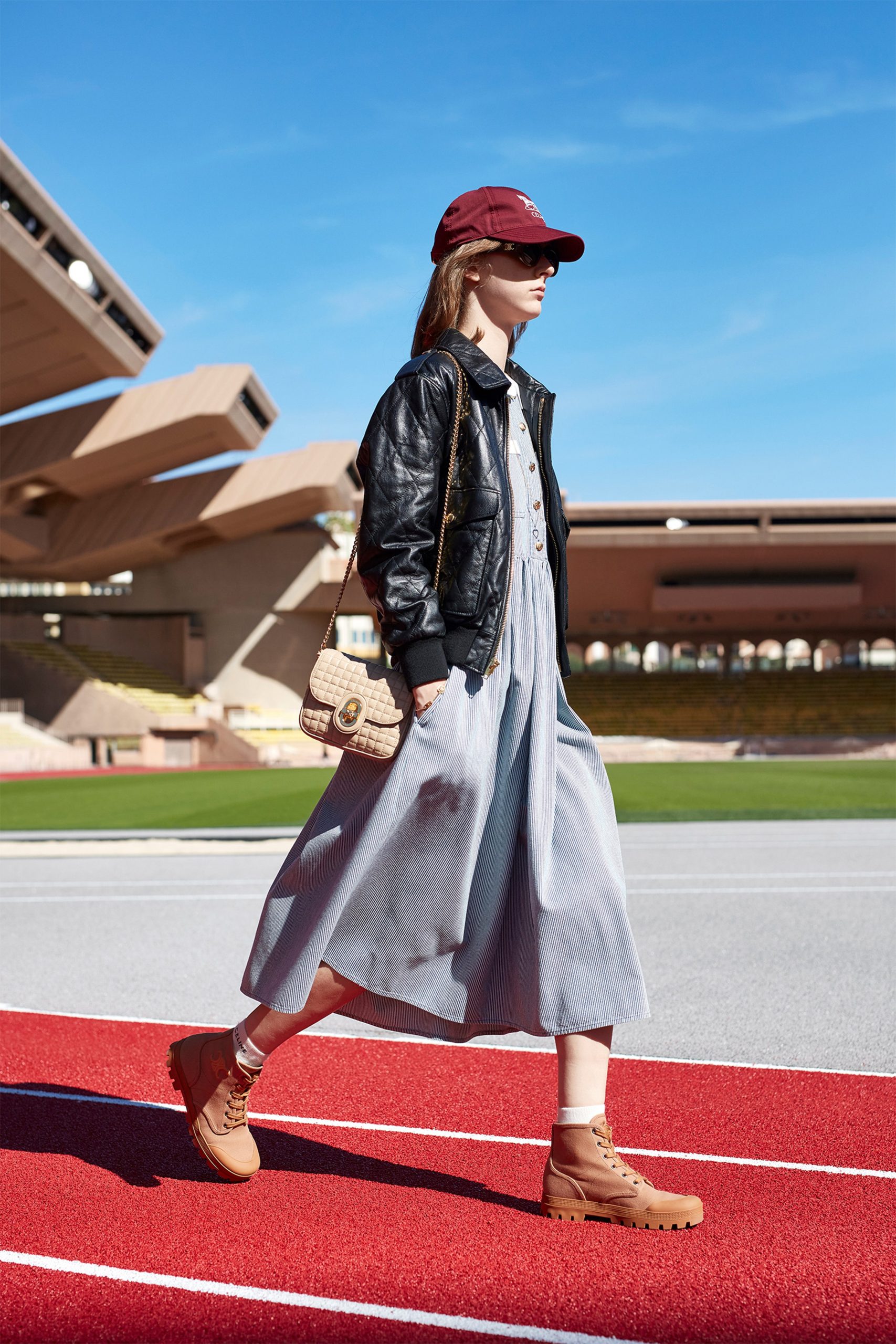 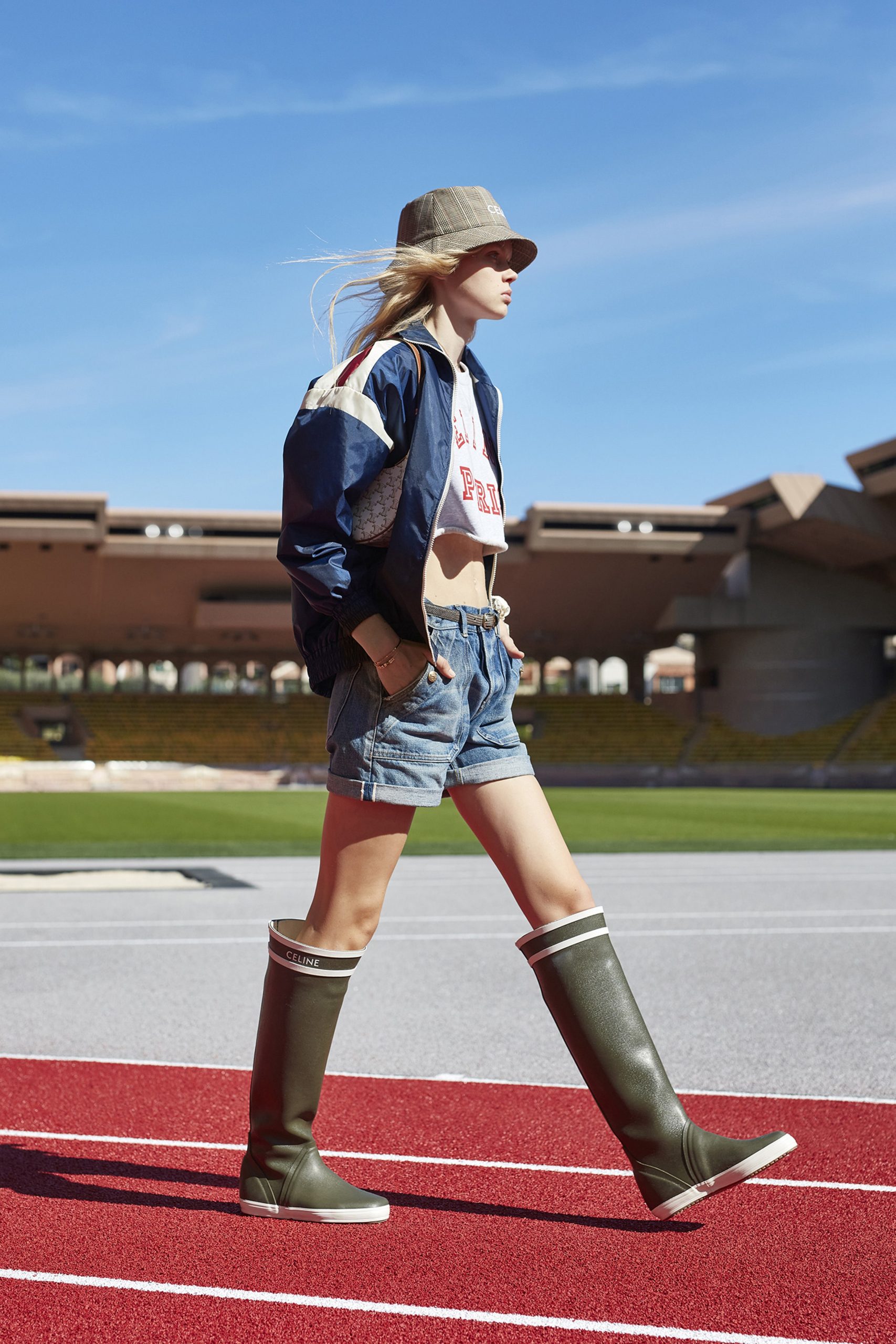 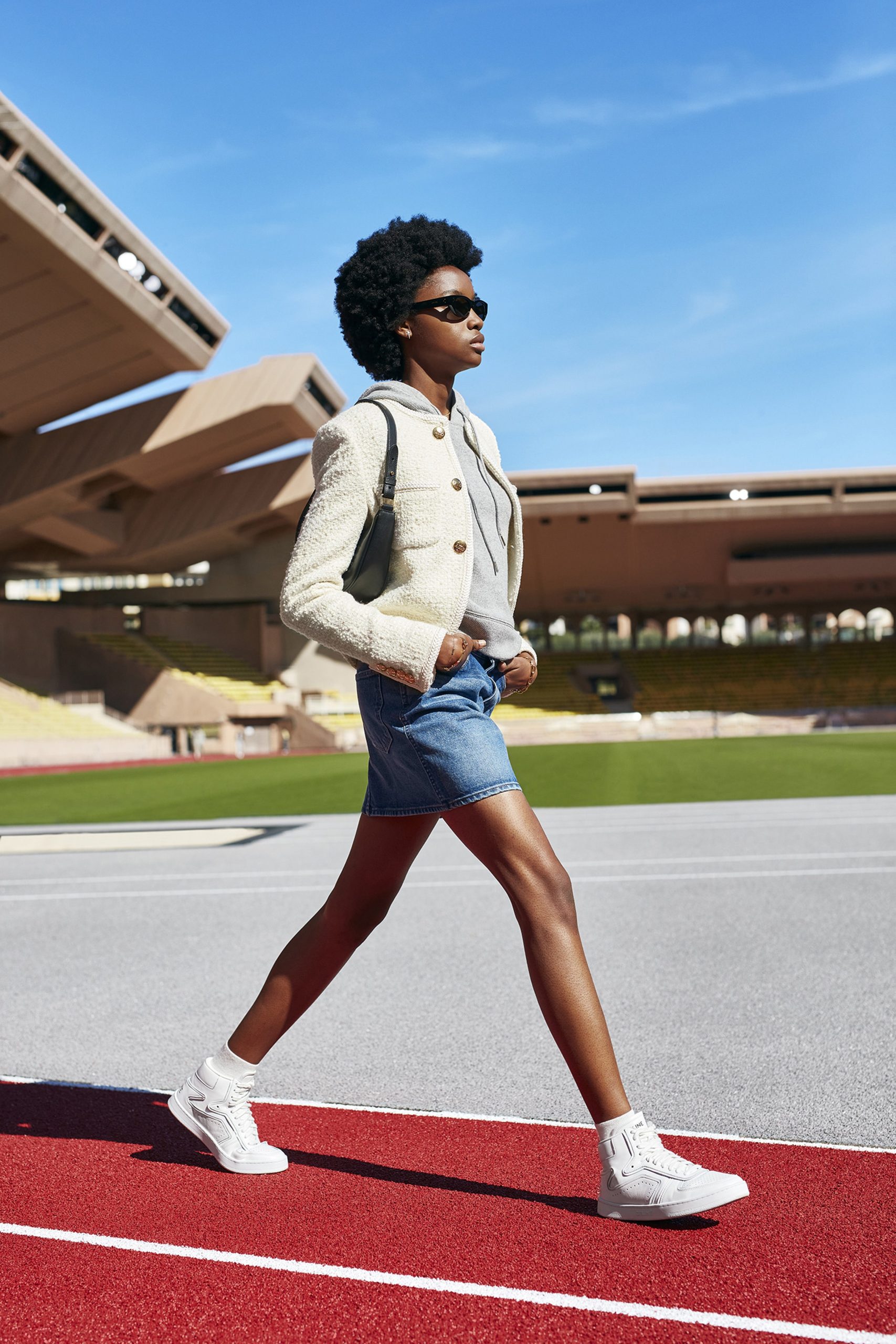 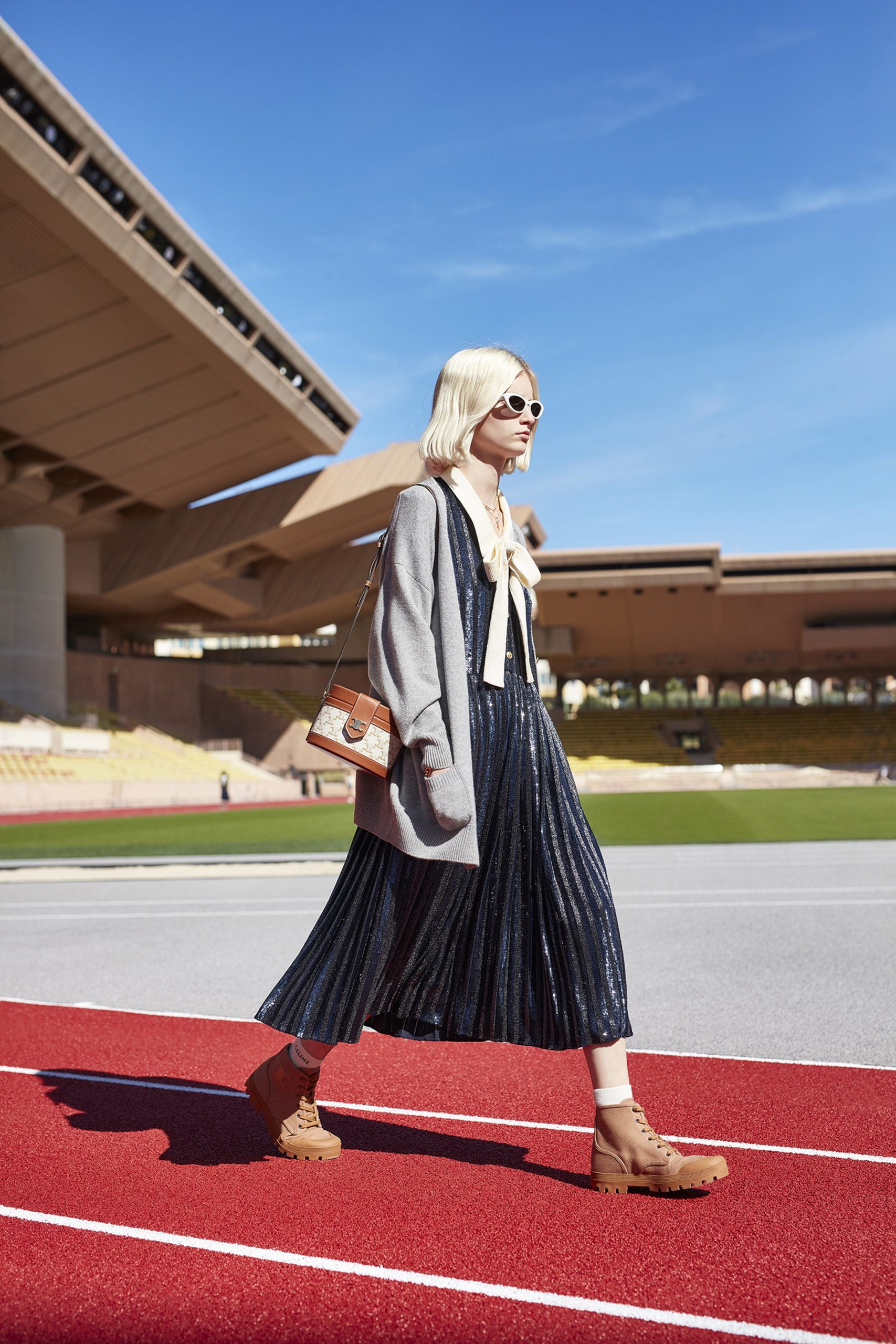 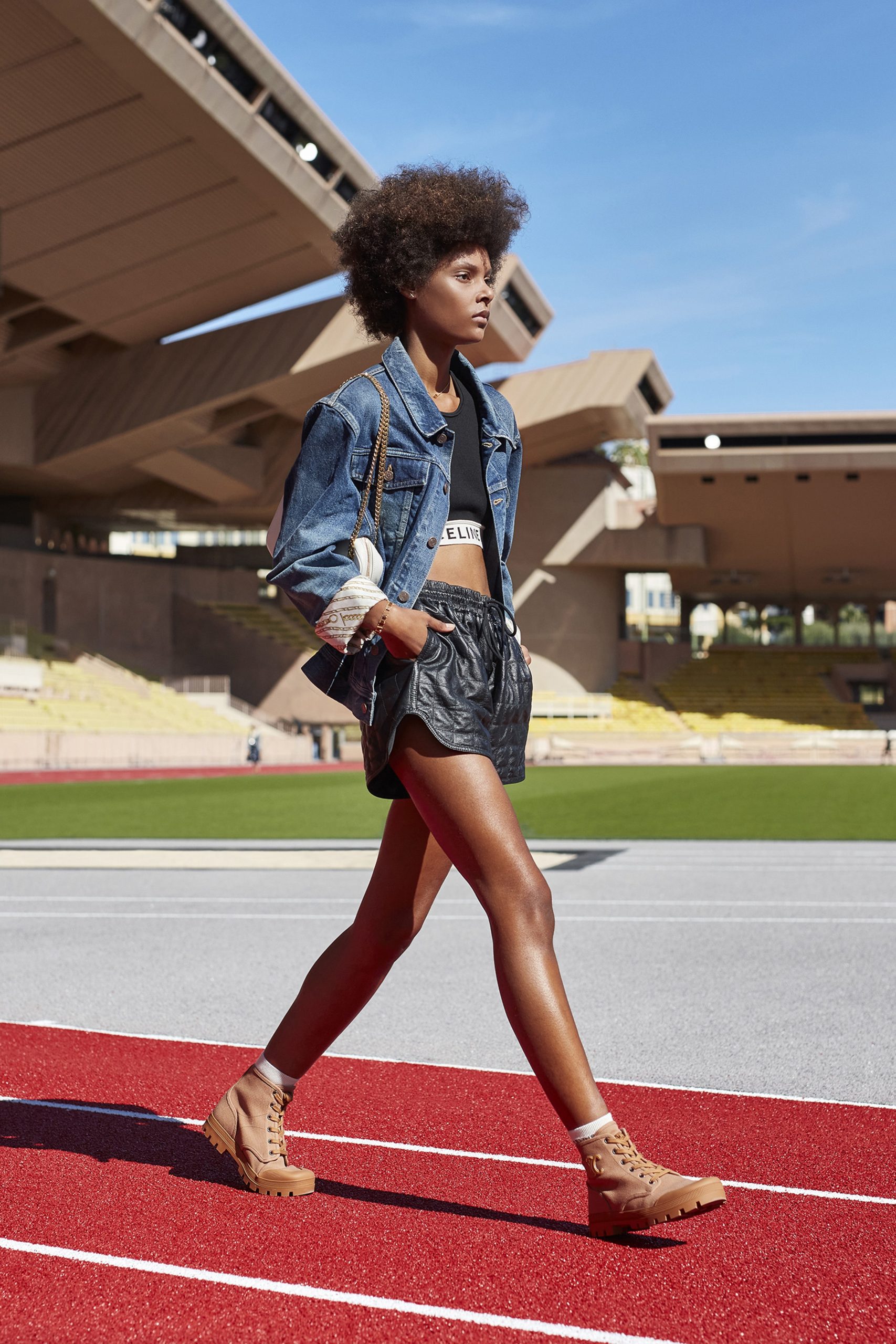 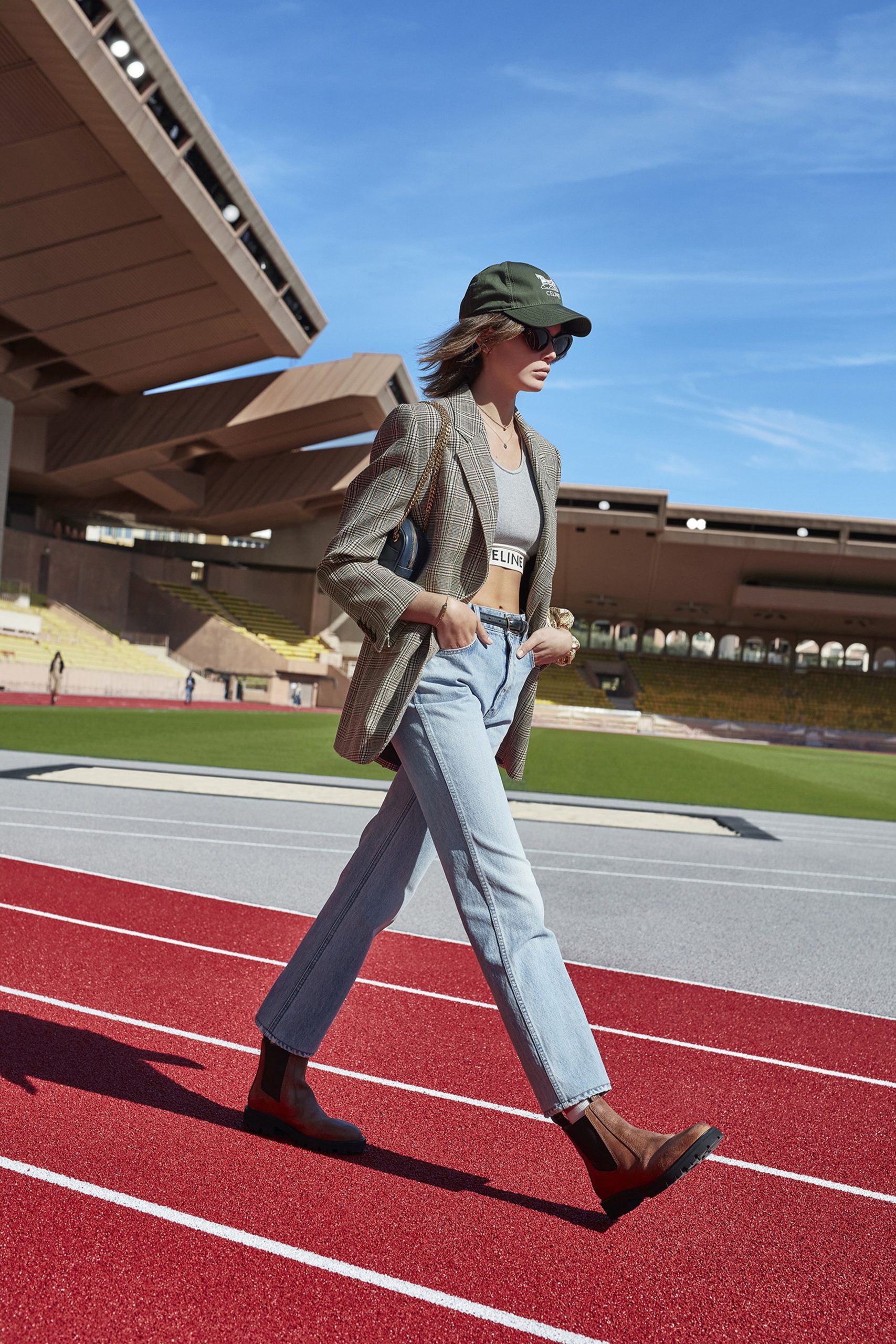 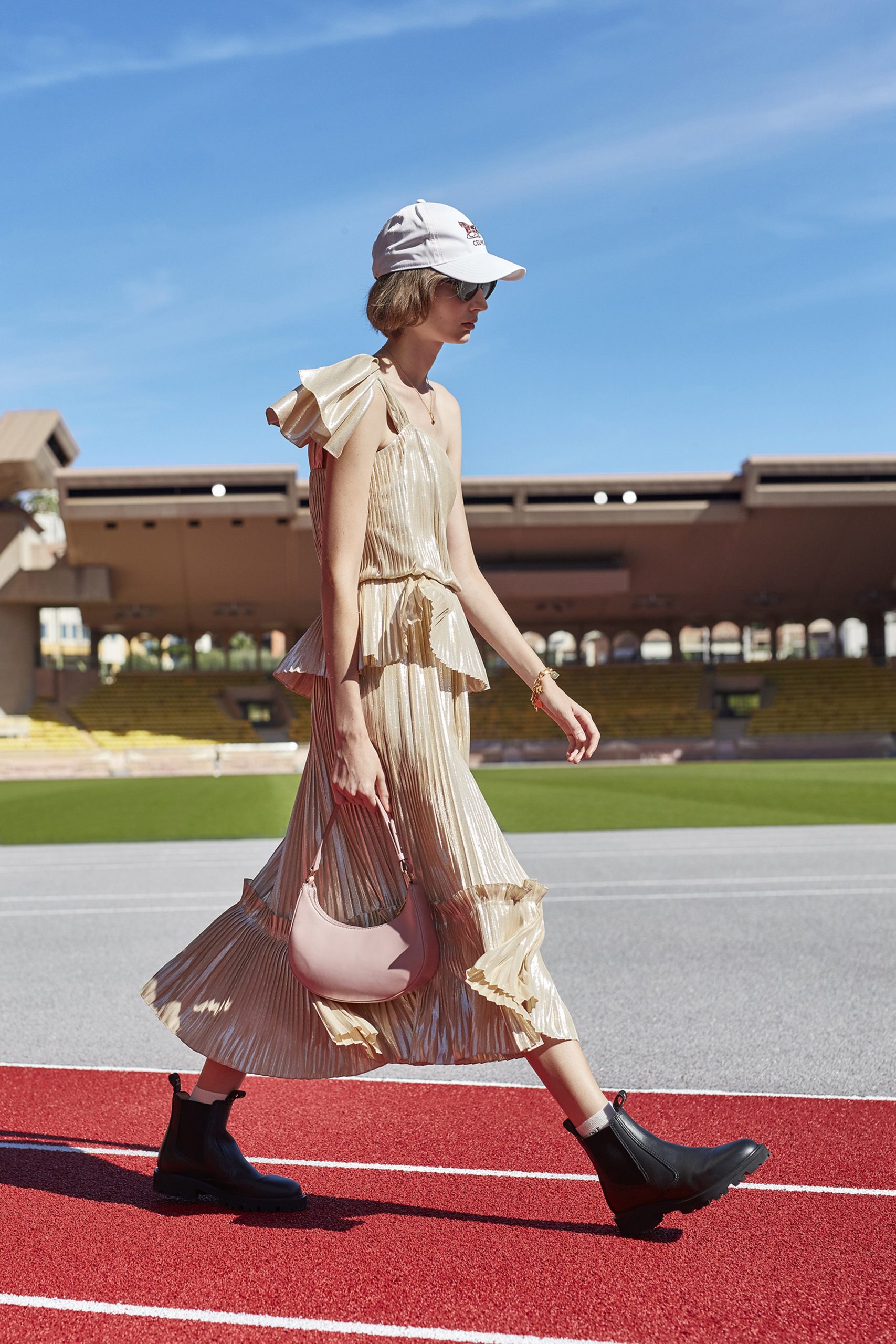 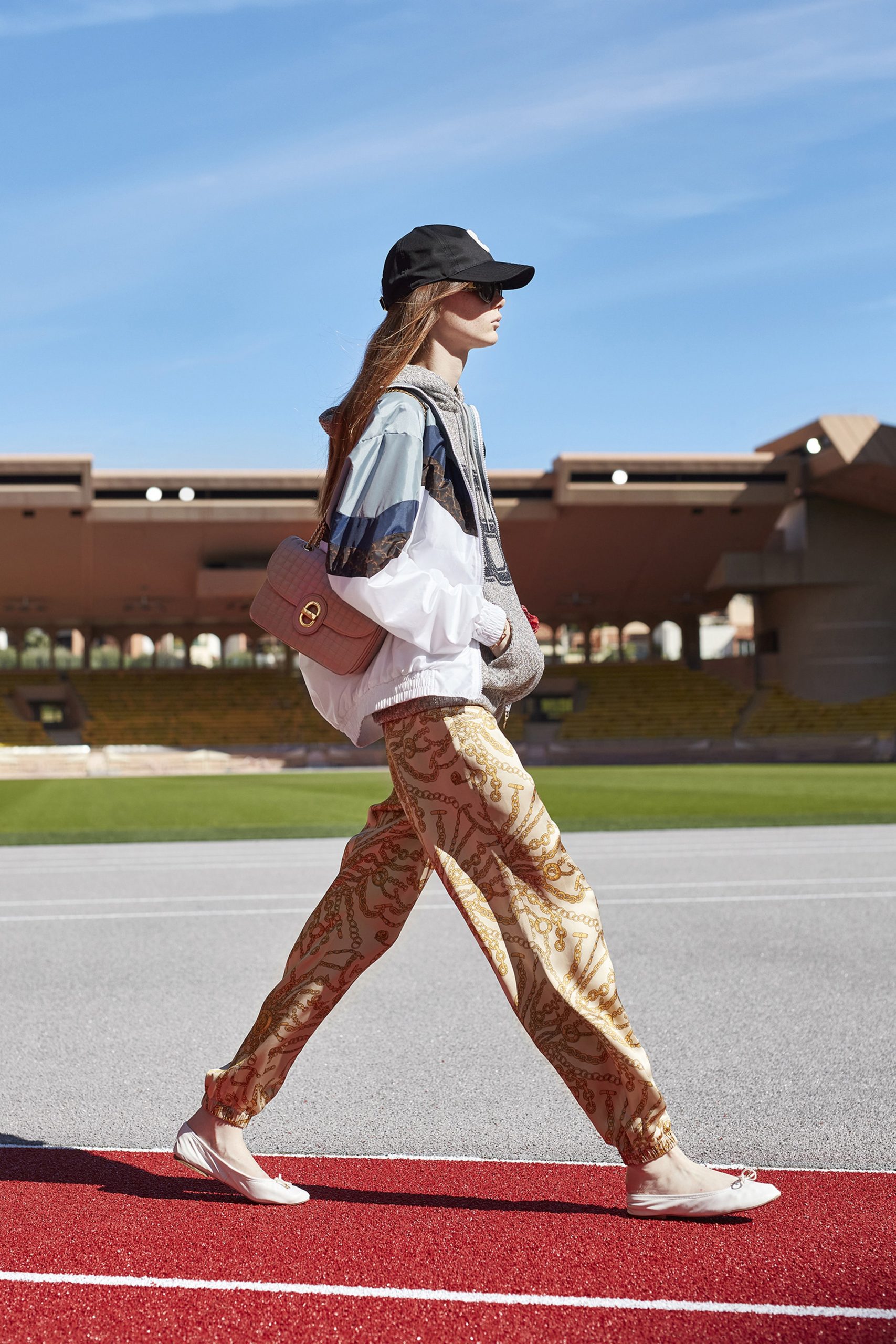 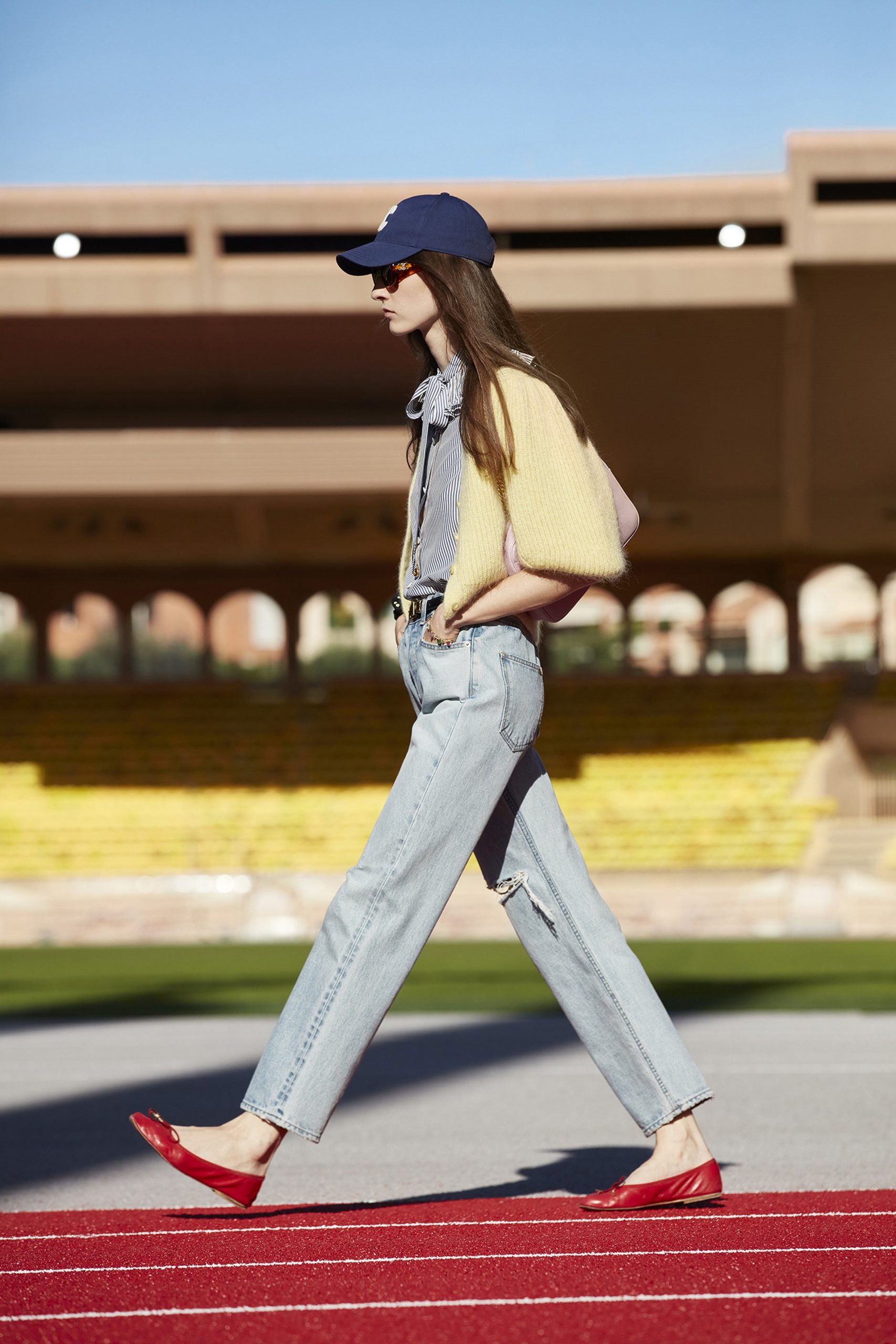 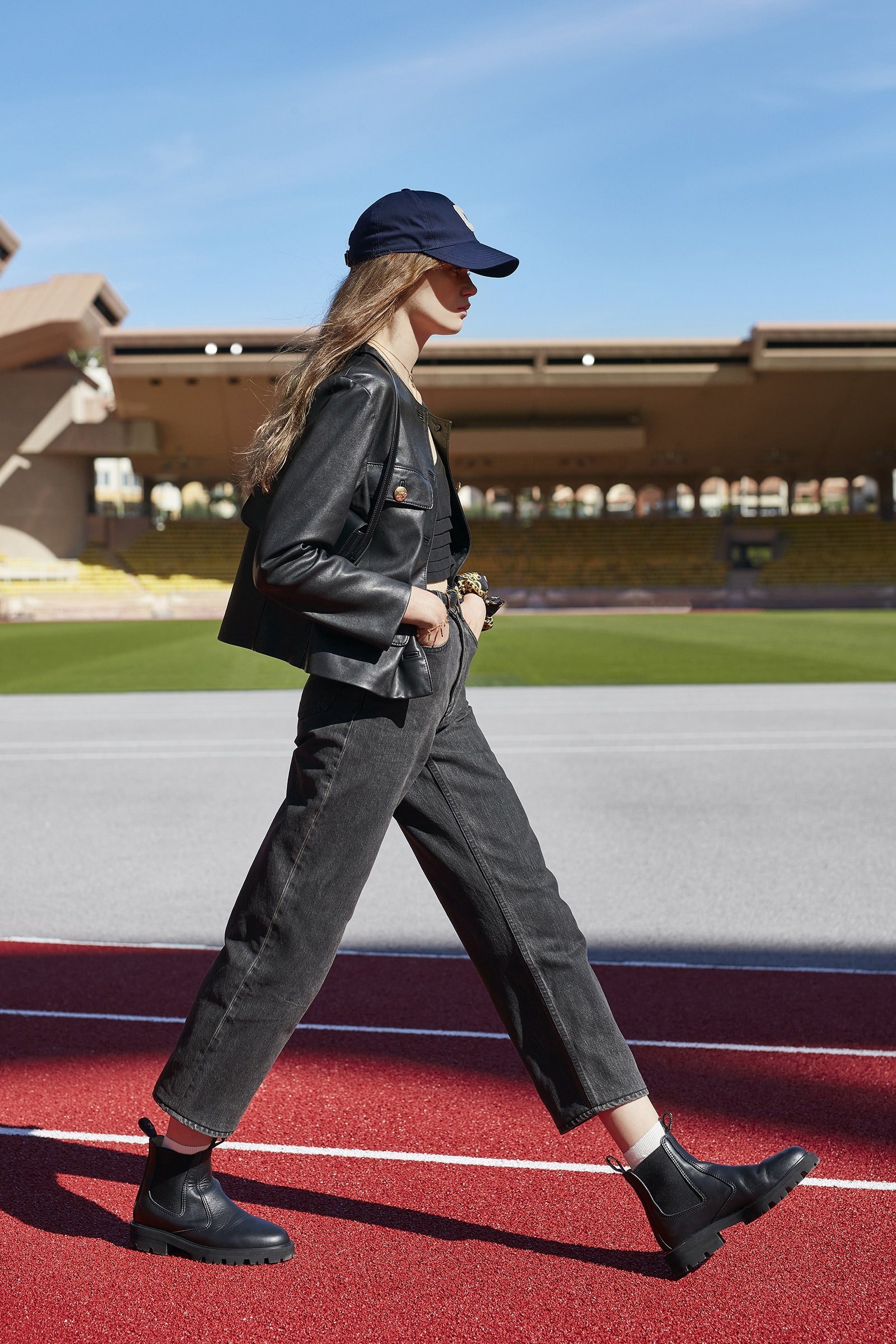