Cher has been revealed as UGG’s new ambassador, starring as the face of their Spring 2022
campaign.
The ad campaign, which was shot at the pop legend’s Malibu home, is part of the brand’s
ongoing “Feel ___” series, which features “icons, leaders of culture and champions of change
who inspire generations, promote individuality and evoke emotion,” according to Ugg. The
photoshoot and accompanying video are shot by Neil Favila and directed by Michael Barth.
The campaign, which was uploaded to all of Ugg’s social platforms on January 4, features Cher
wearing the brand’s classic black mini boot and coquette slippers while she roams around her
home doing small activities such as watching films and meditating. “How you ‘feel’ is the most
authentic part of you as a human being,” Cher said in a statement about the campaign. “I chose
to be an artist. But the hard part is succeeding and failing in front of the entire world.” 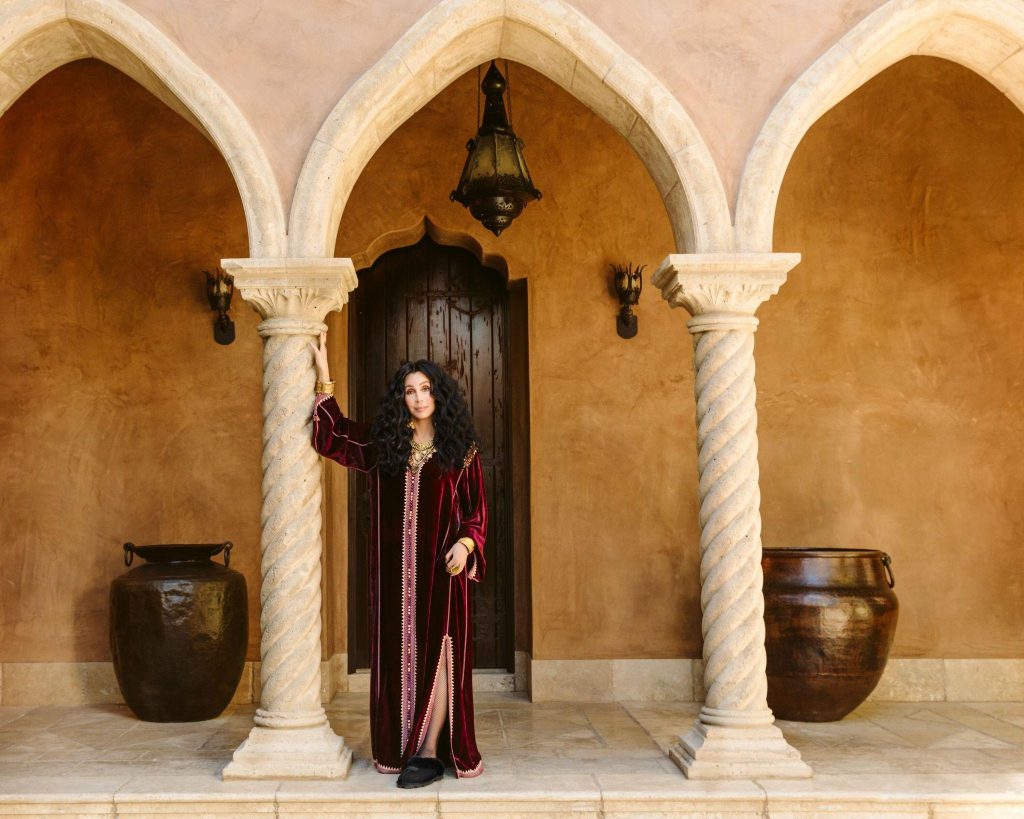 “Being an icon is about having the freedom and courage to explore your own journey and
individuality,” says Lindsey Dicola Dashoff, Senior Director of Brand Communications & Public
Relations at UGG. “Cher is globally renowned for the bold and unapologetic way she lives her
life, something UGG has always related to.”
Cher joins fashion editor André Leon Talley, model Iman, entrepreneur Susanne Bartsch, and
NBA star Kareen Abdul-Jabar in Ugg’s “Feel” campaign.
Shop the UGG boots and slippers as seen on Cher at UGG.com.