South Korean influence has emerged once again during NYFW, celebrating a decade of international trend inspiration. K-Beauty and K-Pop lend to the continuous appeal of Korean fashion and its designers who will leave their mark with another season of outstanding designs. Hosted by the Korea Creative Content Agency (KOCCA), Concept Korea returns to New York on February 9th, 2018 to show the best of K-Fashion’s Fall/Winter 2018 collections, marking its seventeenth season showing at New York Fashion Week. The fashion industry has taken notice of the growing South Korean infatuation that is emerging from Seoul. The city, now a permanent fixture in the industry, is responsible for influencing some of the most infectious trends and inspiring the biggest names in fashion.

Inspired by the striking image of a wary polar bear stranded on a shrinking iceberg, LIE made its second NYFW appearance with the F/W18 collection, “GLOBAL WARMING; It’s not justICE.” The collection aimed to portray an important message that “it’s not just ice” that is affected from the devastations of global warming. This season, Chung strived to bring awareness to the collapsing unity between humans and nature with his collection.

GREEDILOUS’ F/W18 collection was inspired by beauty in women represented with extreme glamour, the Palace of Versailles and Marie Antoinette’s romantic style. Designer Younhee Park revisited the vintage appeal of playing with beautiful patterns from nature to reinterpret Marie Antoinette as a fantastical creature representative of the brand’s unique identity. 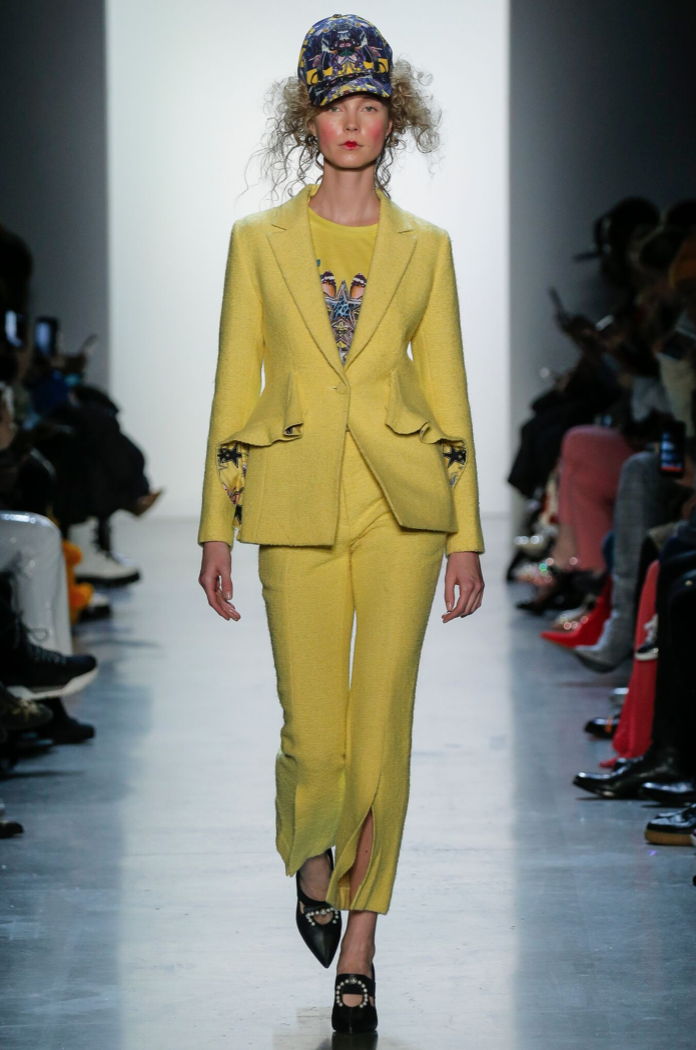 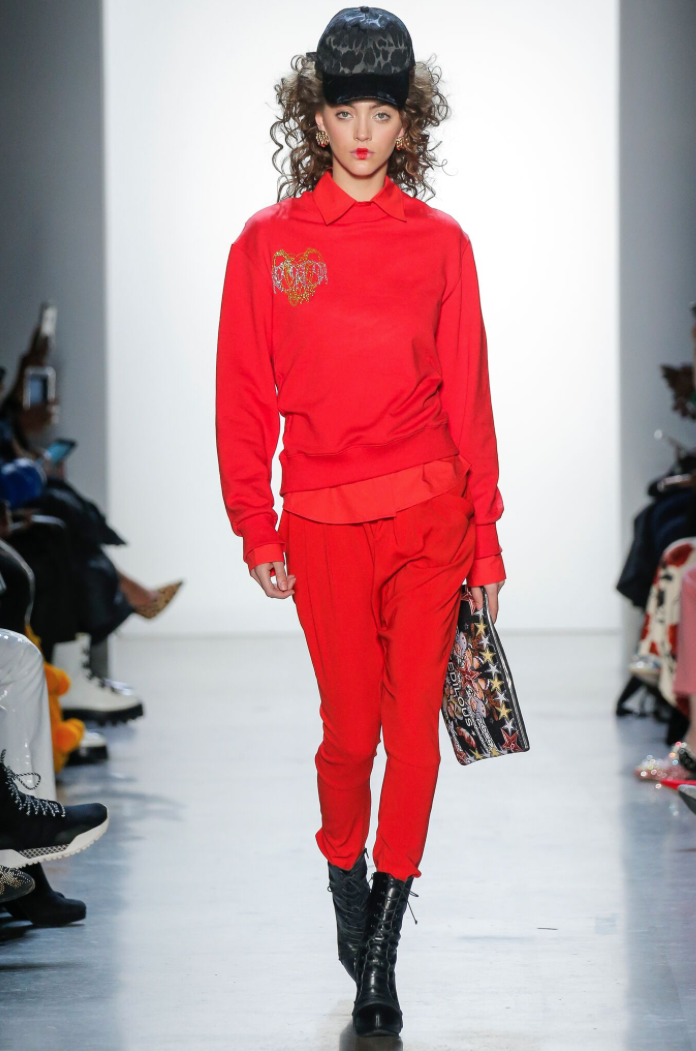 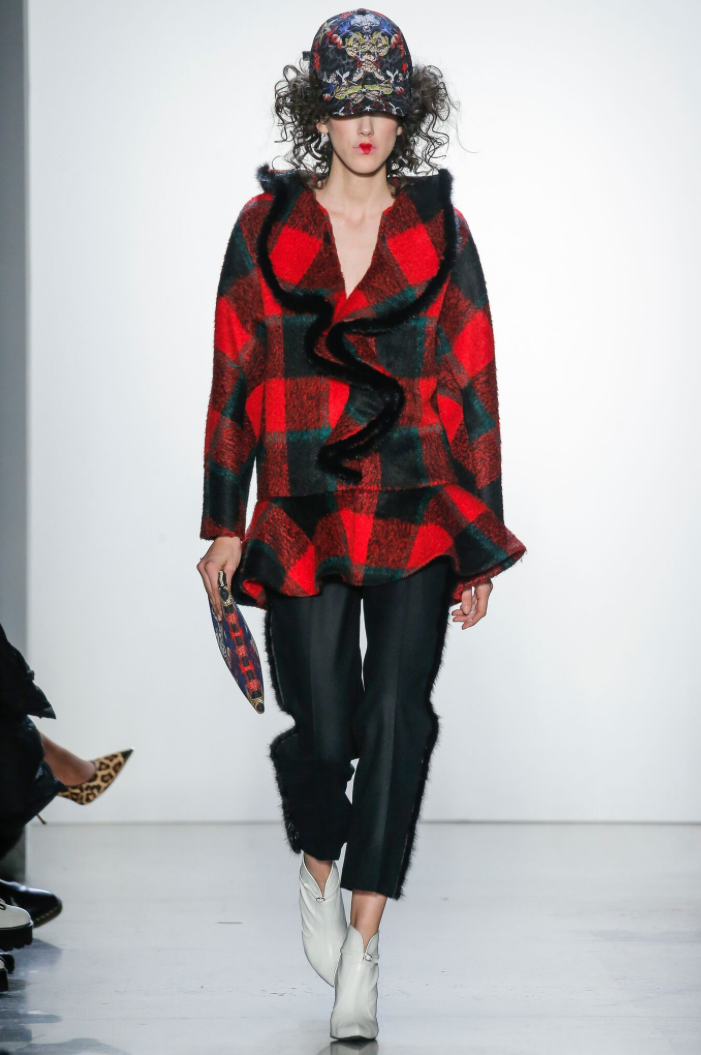 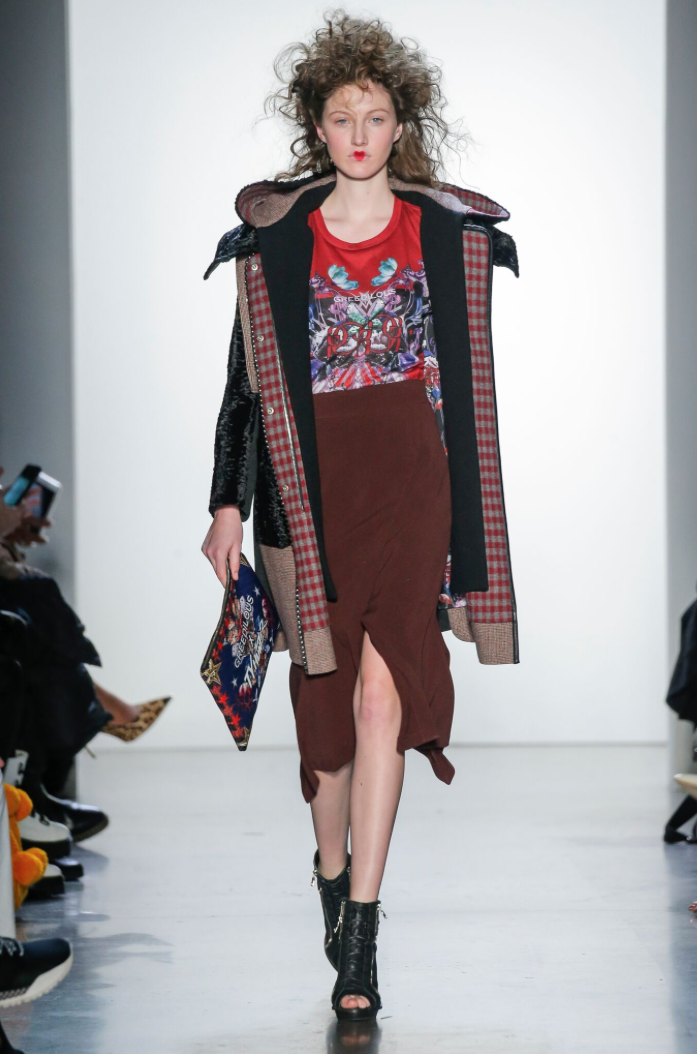 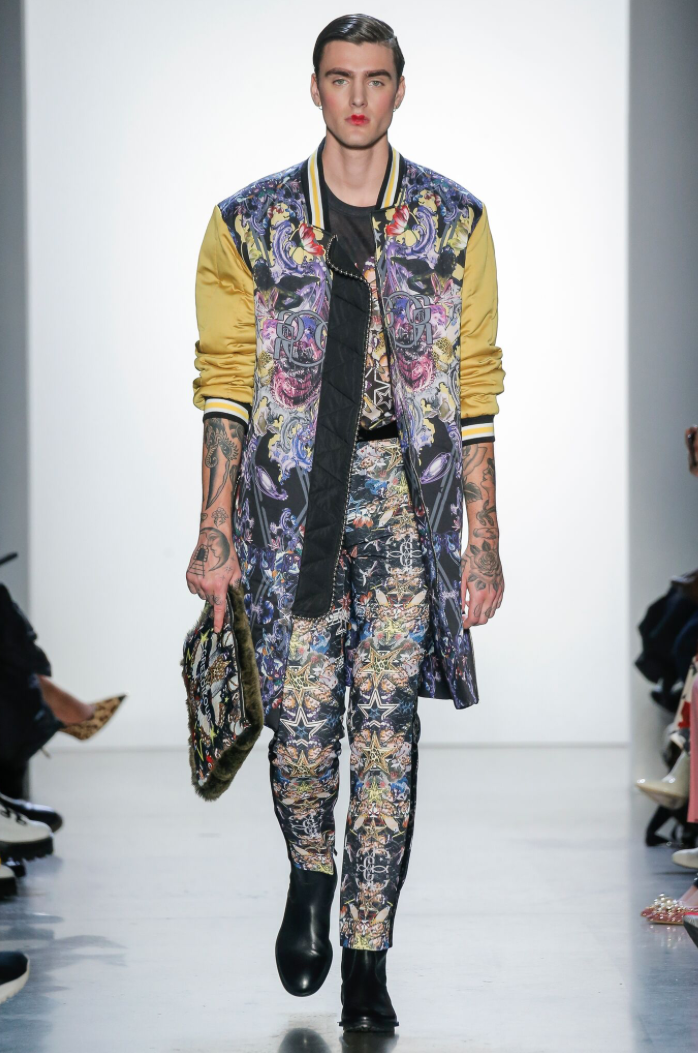 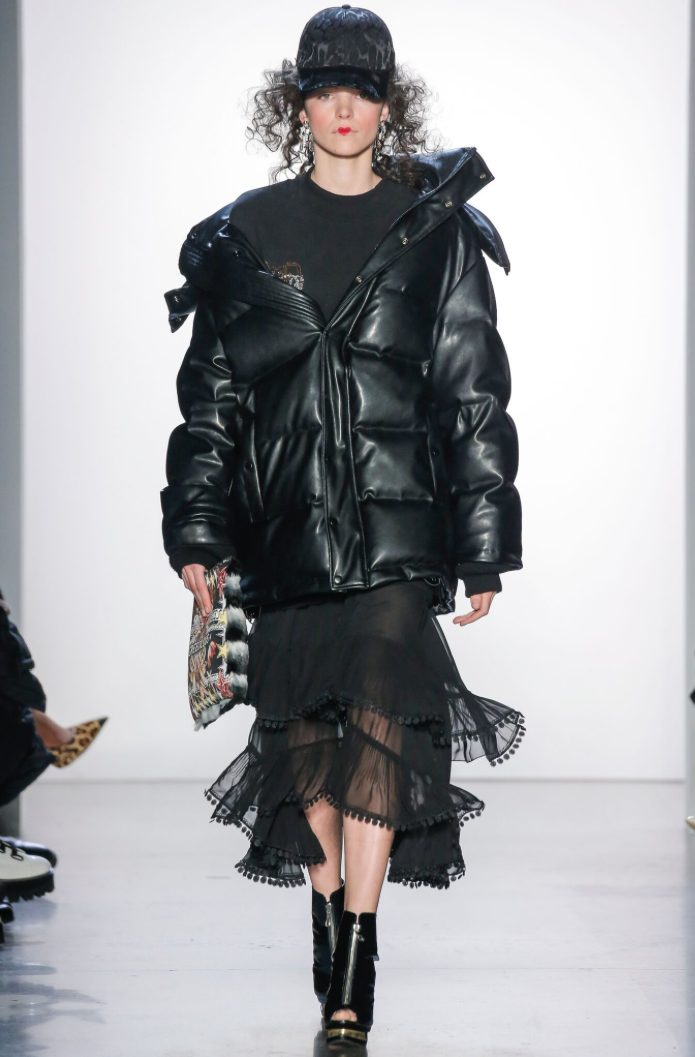 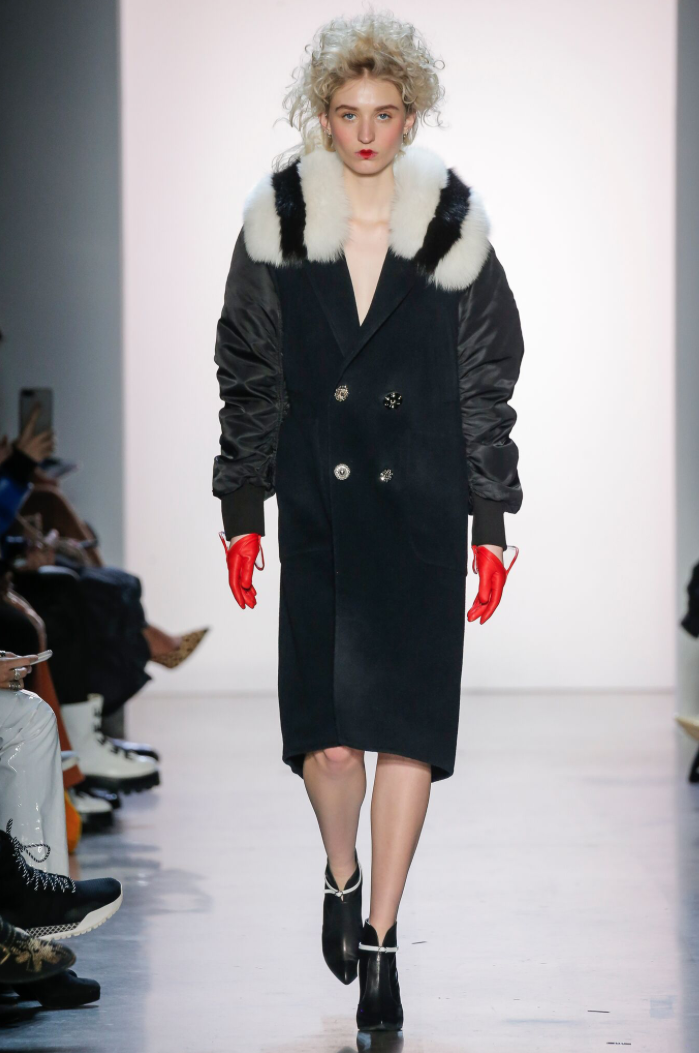 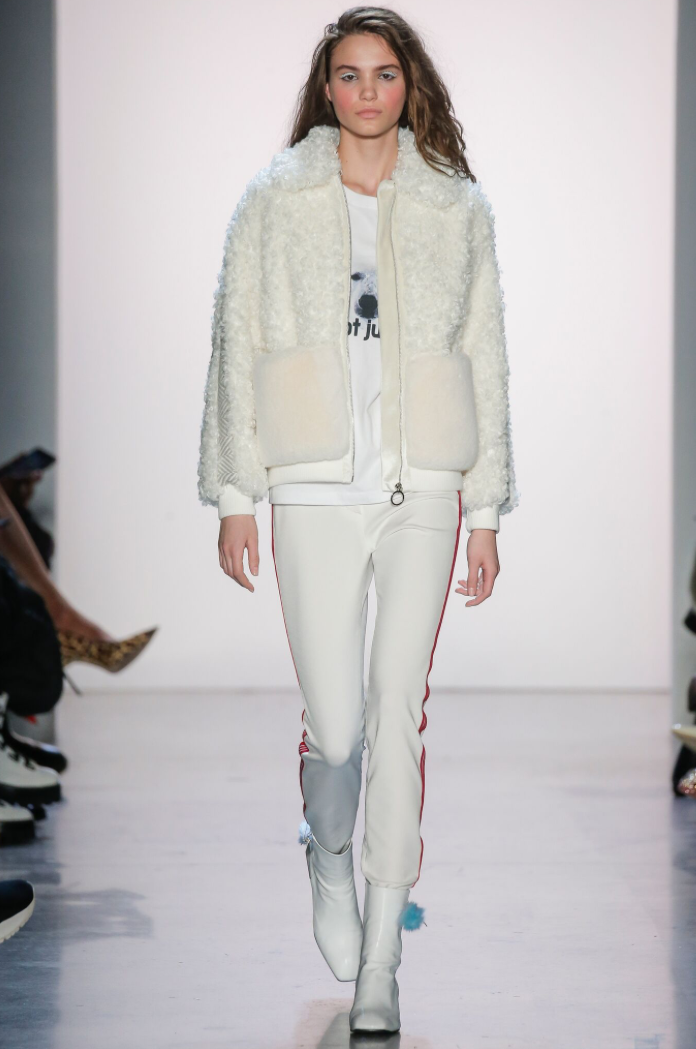 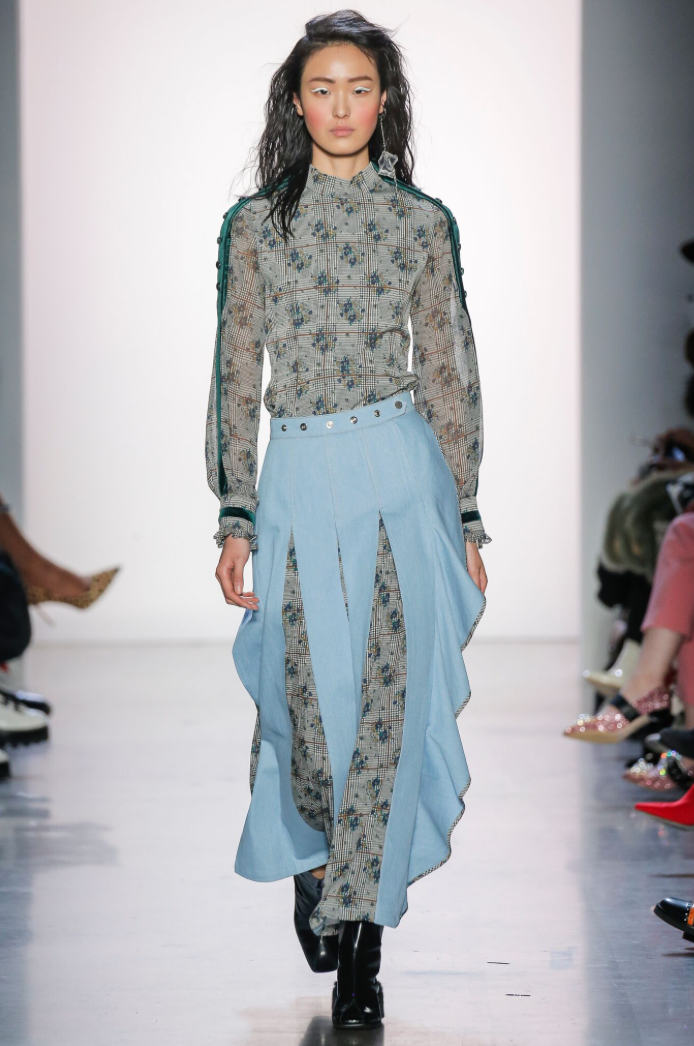 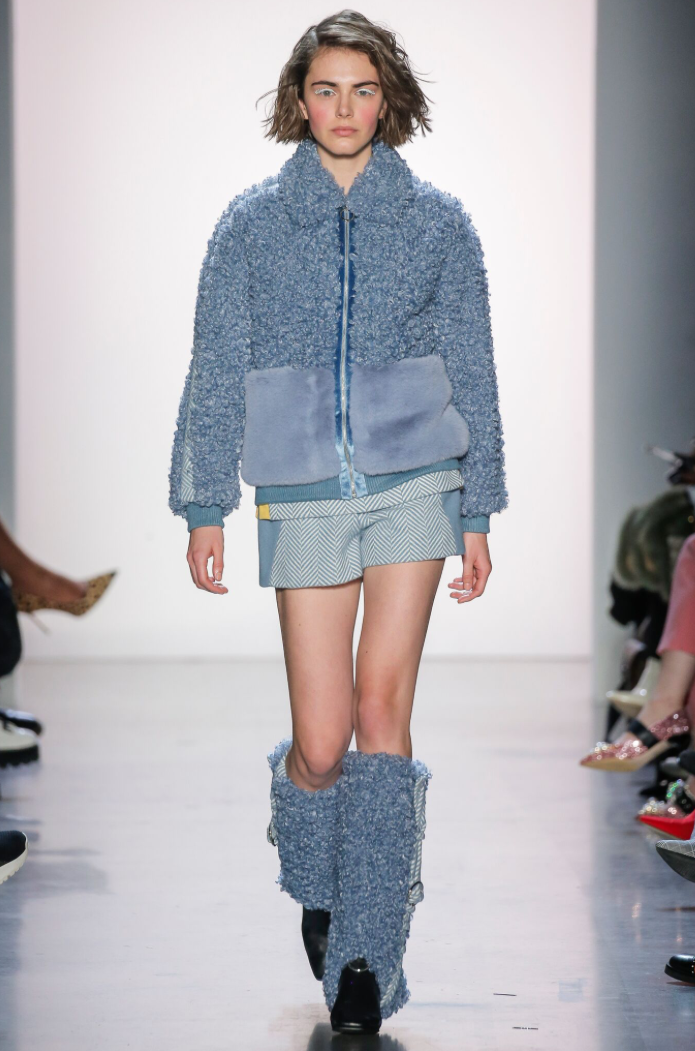