Underground designer to the rock stars, not to mention legions of fans who count fashion as a personal expression of their own alternative take on the world, Ron Poisson, made his runway debut on Thursday night to a room of his loyal fans, media & influencers.  In what was arguably the first fashion event on the calendar since the pandemic, Poisson took the opportunity to show his main collection, CULT of Individuality as well as debut, HVMAN, his take on upscale, modern streetwear.

CULT of Individuality has a 13-year history of bringing irreverence, alternative thinking & genuine individuality to those seeking a collection that allows the wearer’s personal aesthetic to be supported without having a label dim their own authentic vision. “Authenticity has always been a part of the brand DNA of CULT,” says Poisson. “We never want our collection to seem forced, or mass produced. We work vigilantly to make sure every CULT of Individuality garment looks like it was broken in over time & got its character by being worn countless times.” 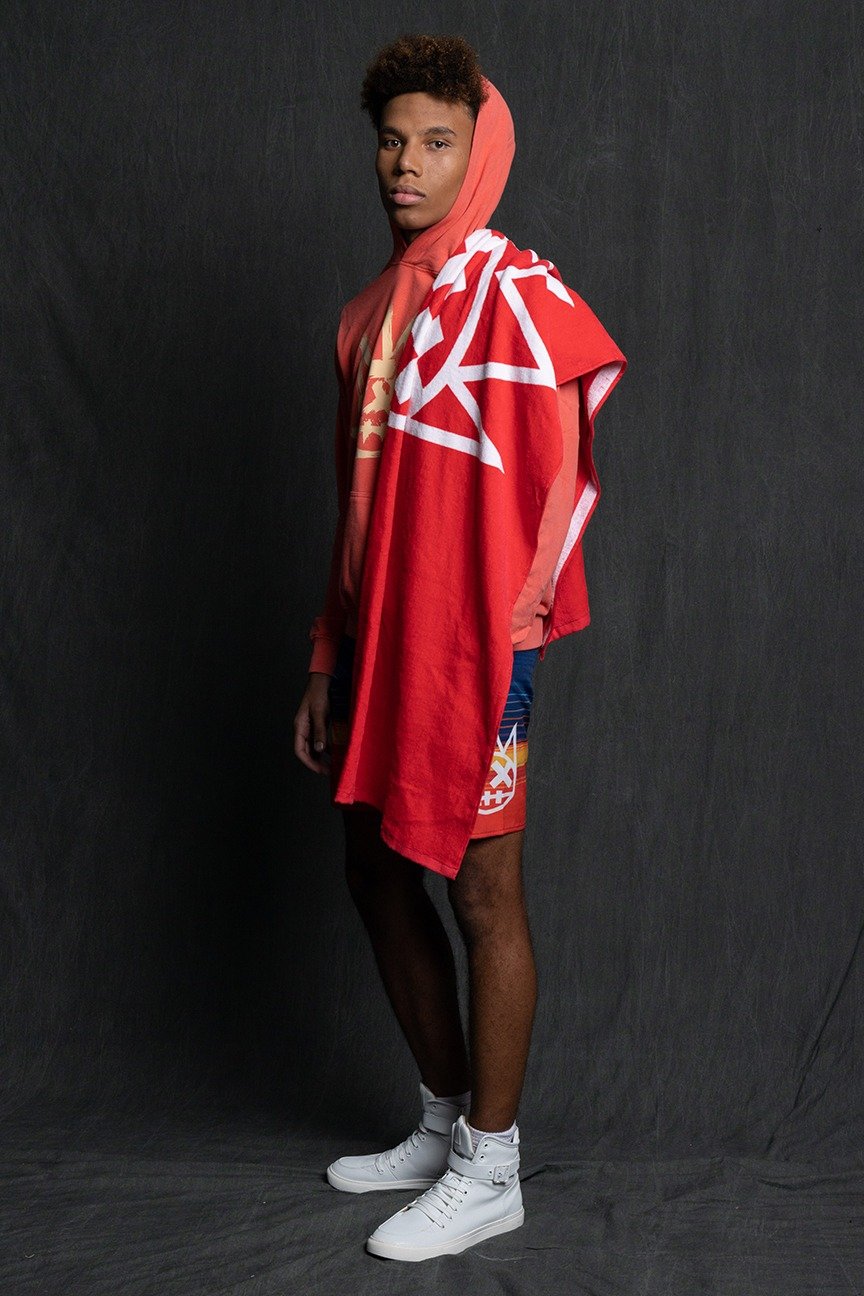 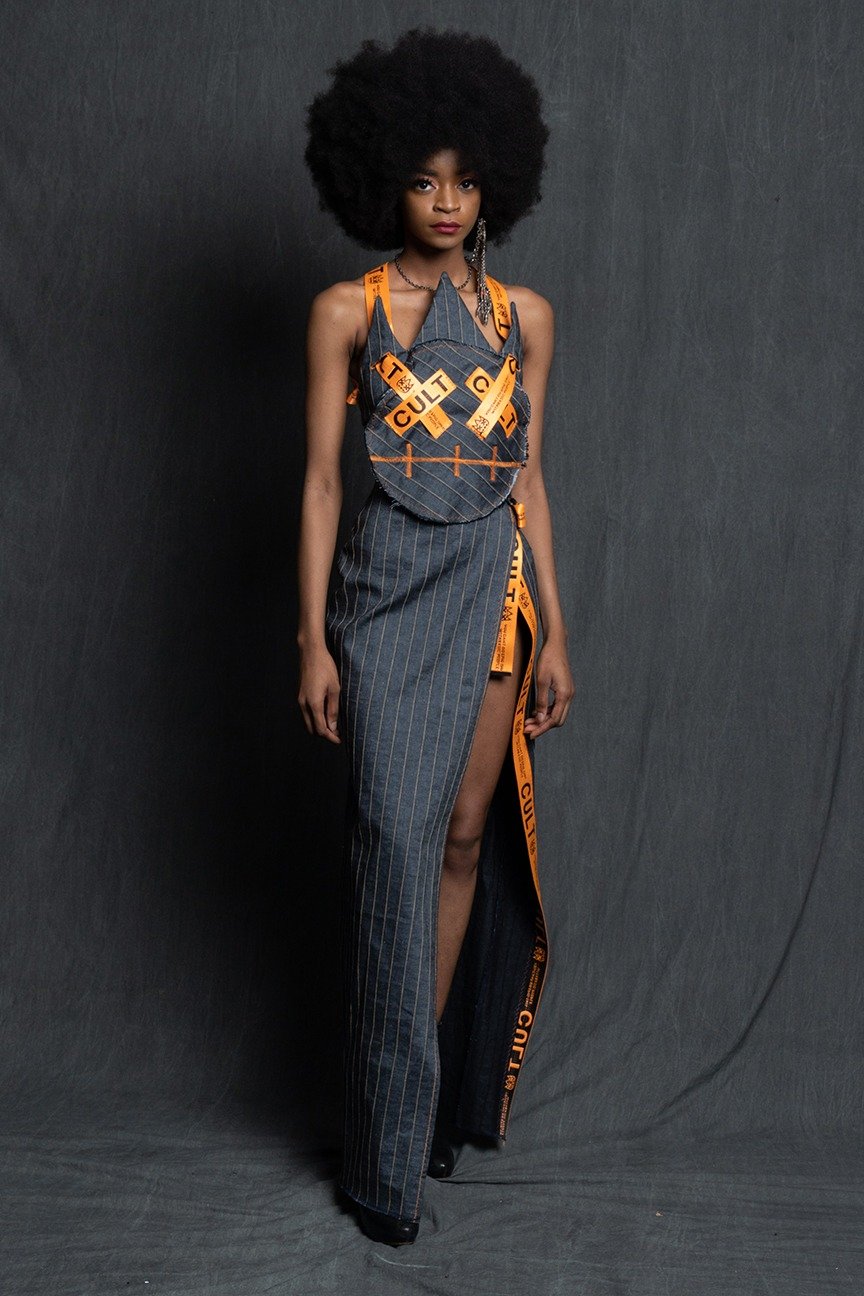 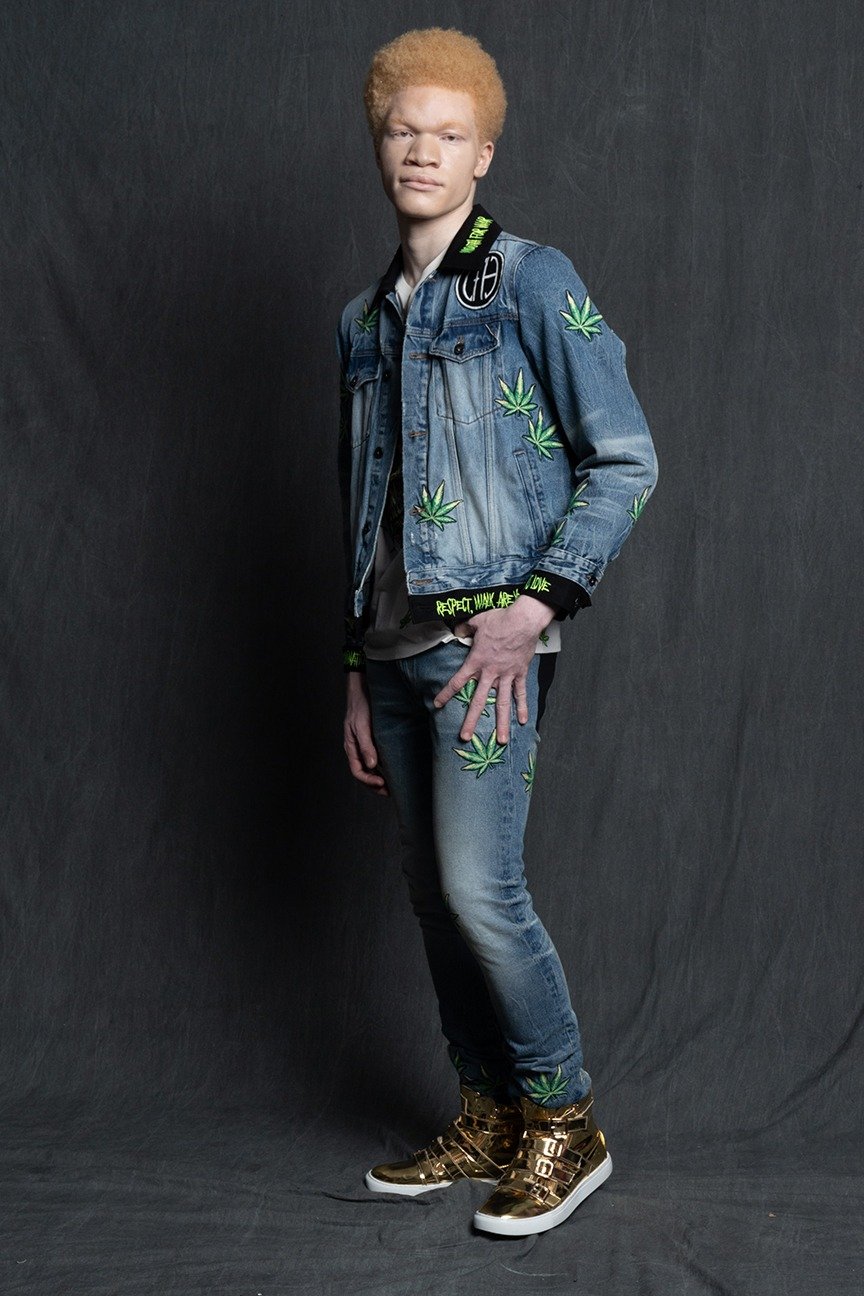 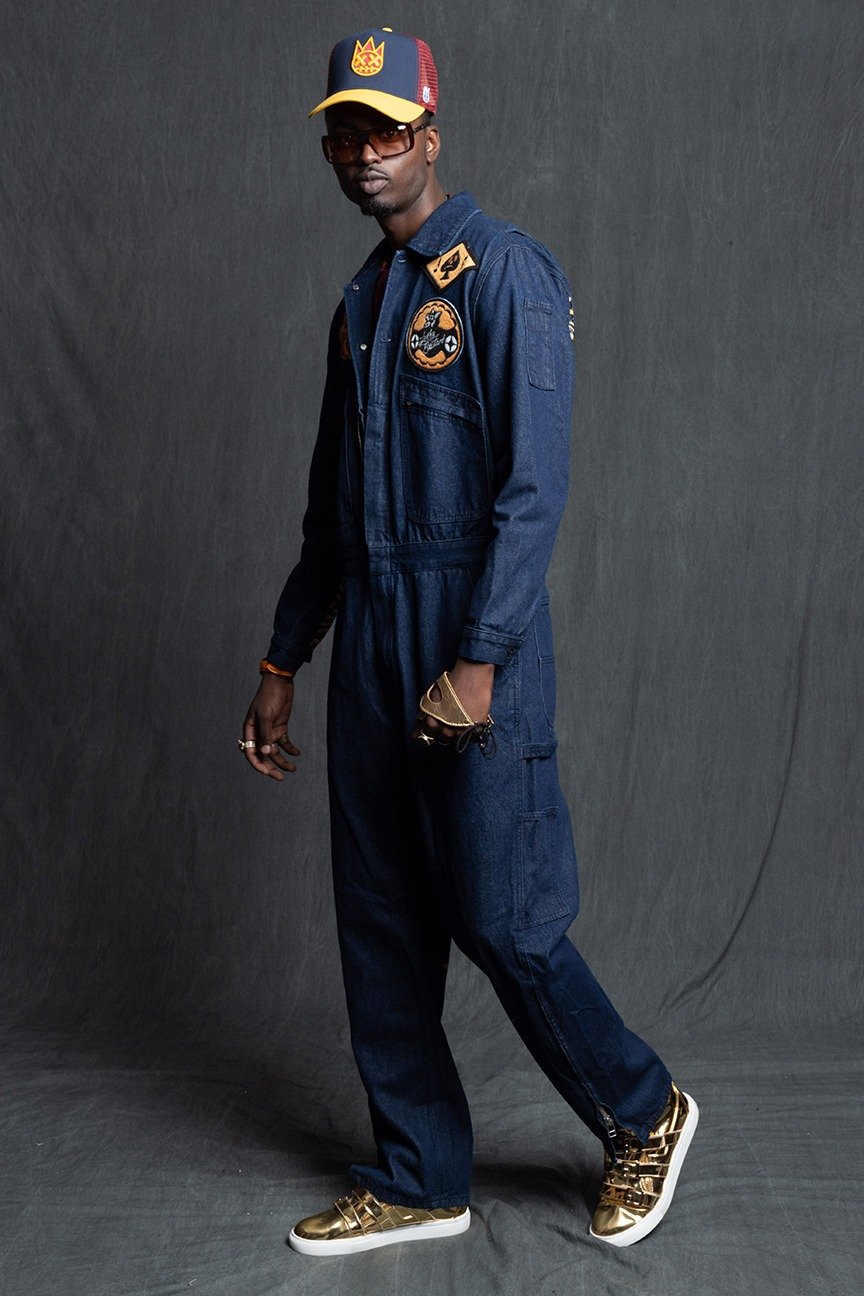 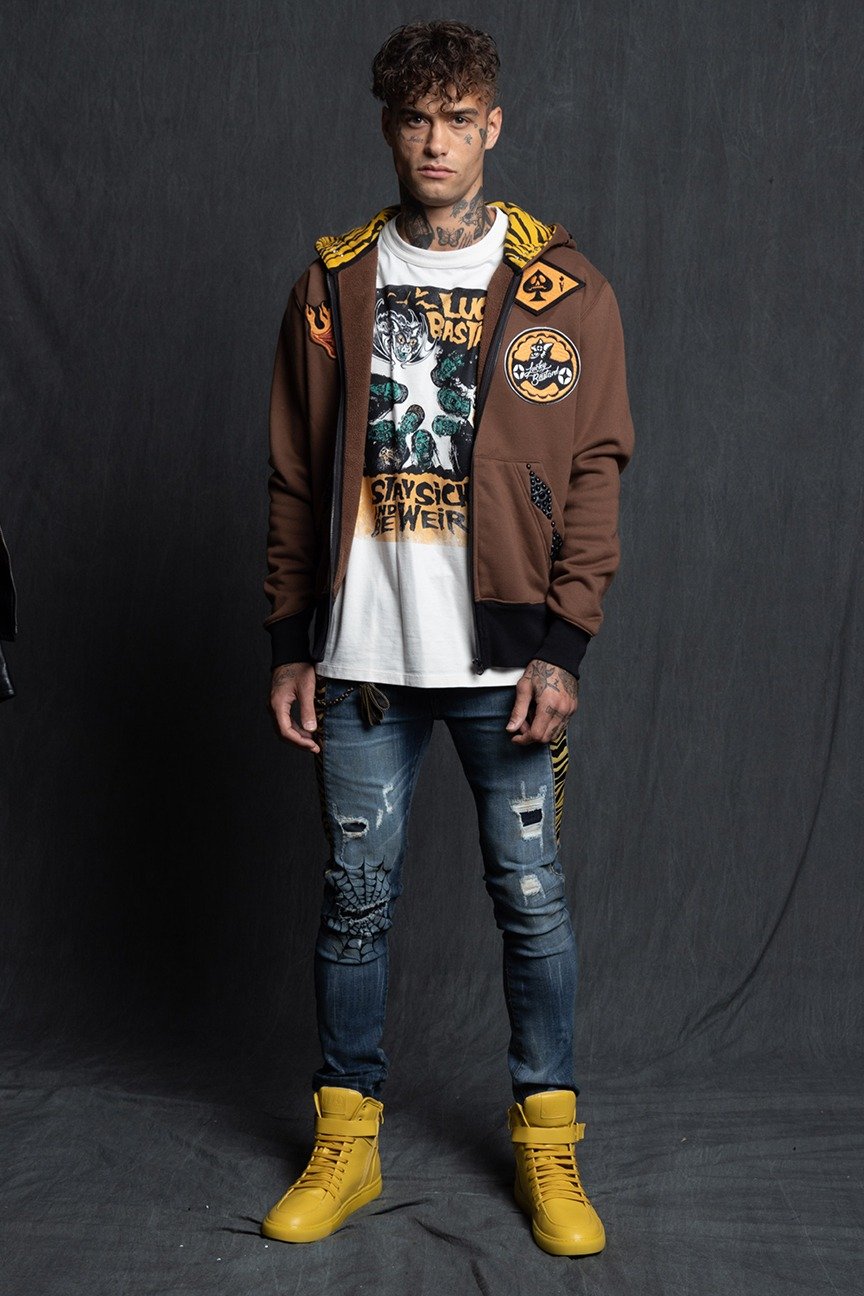 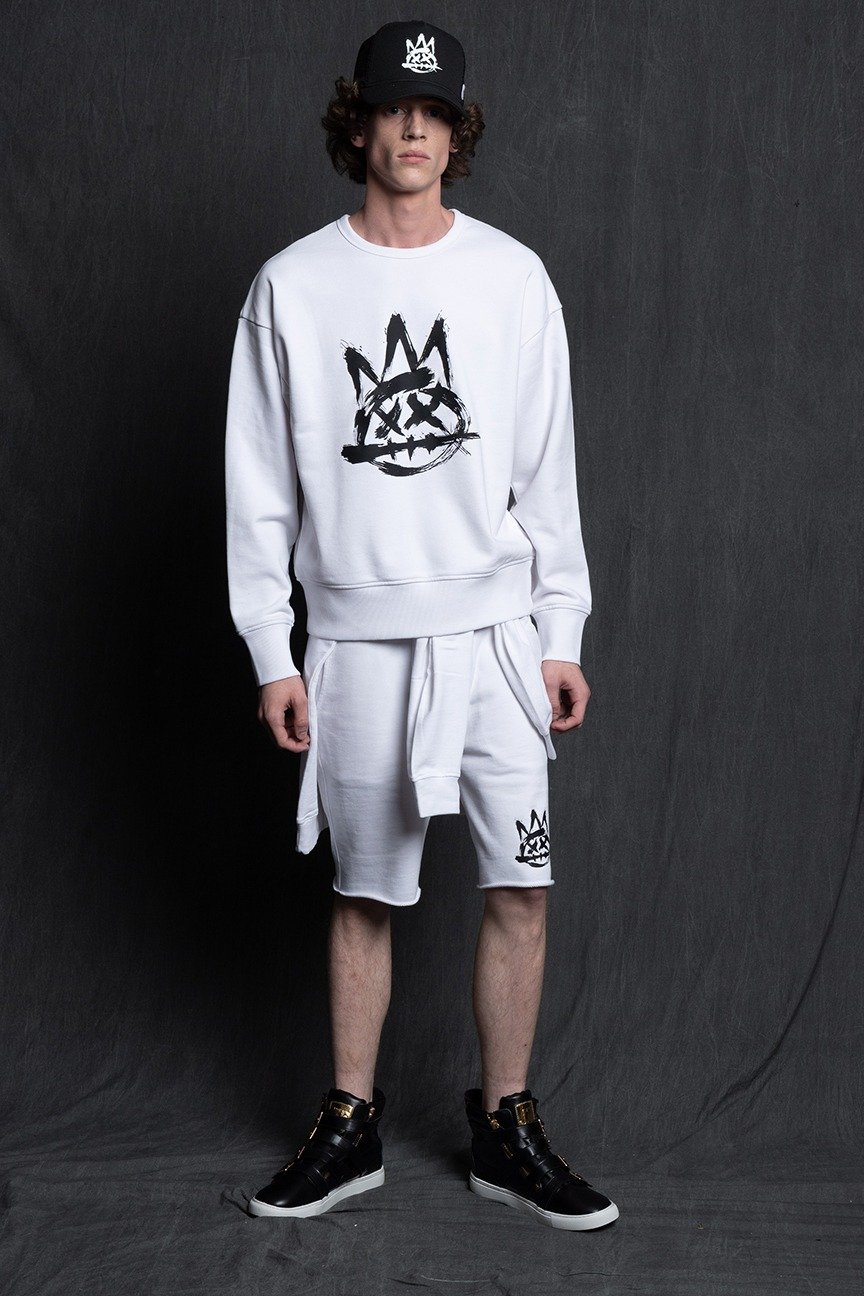 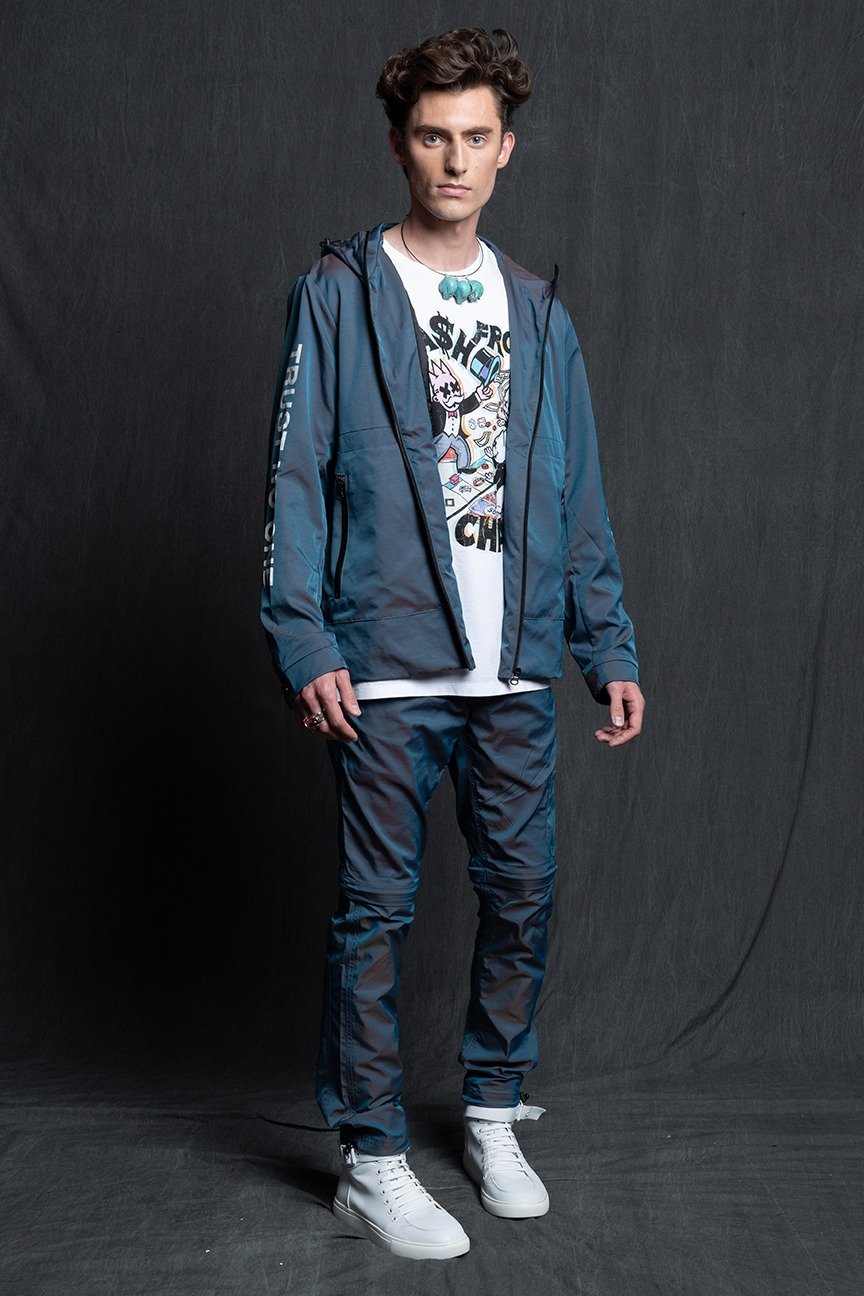 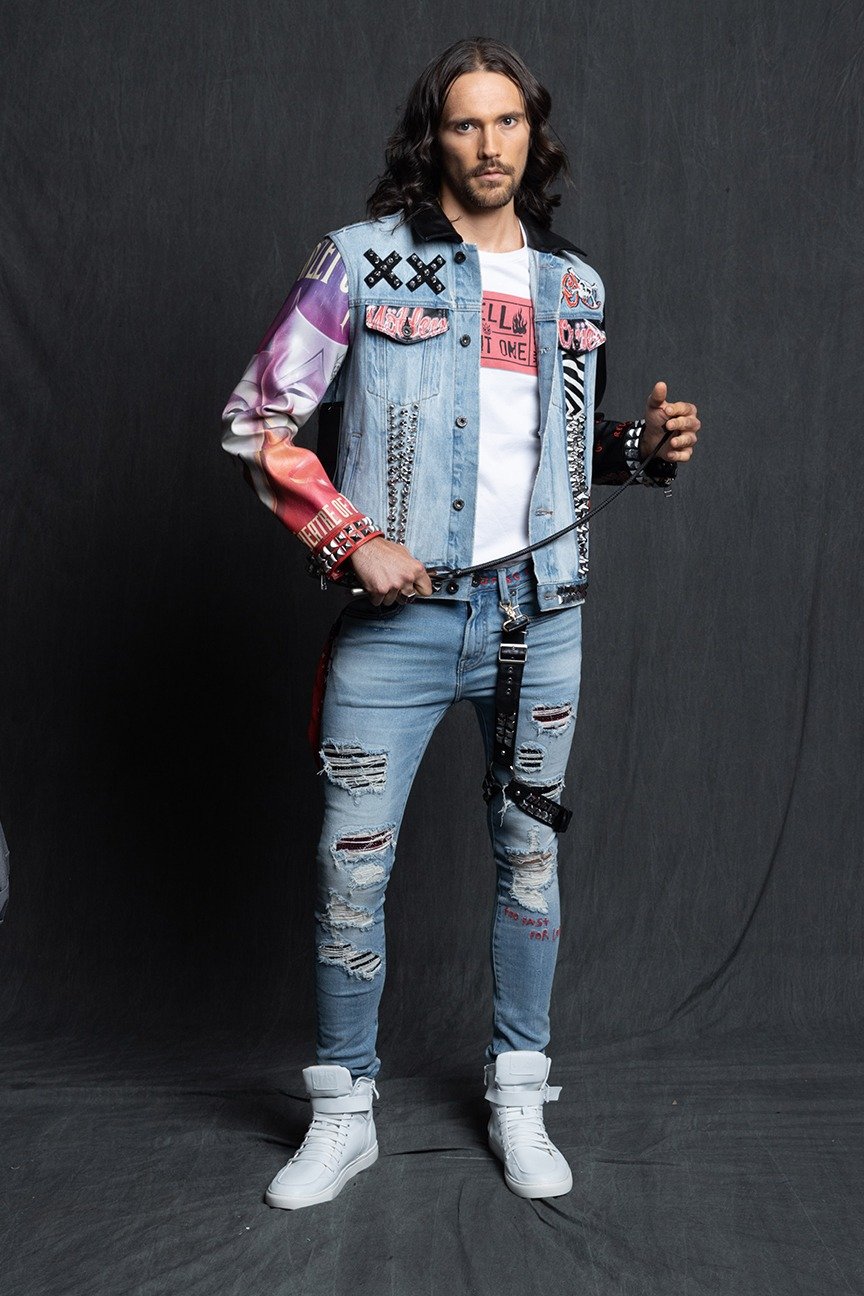 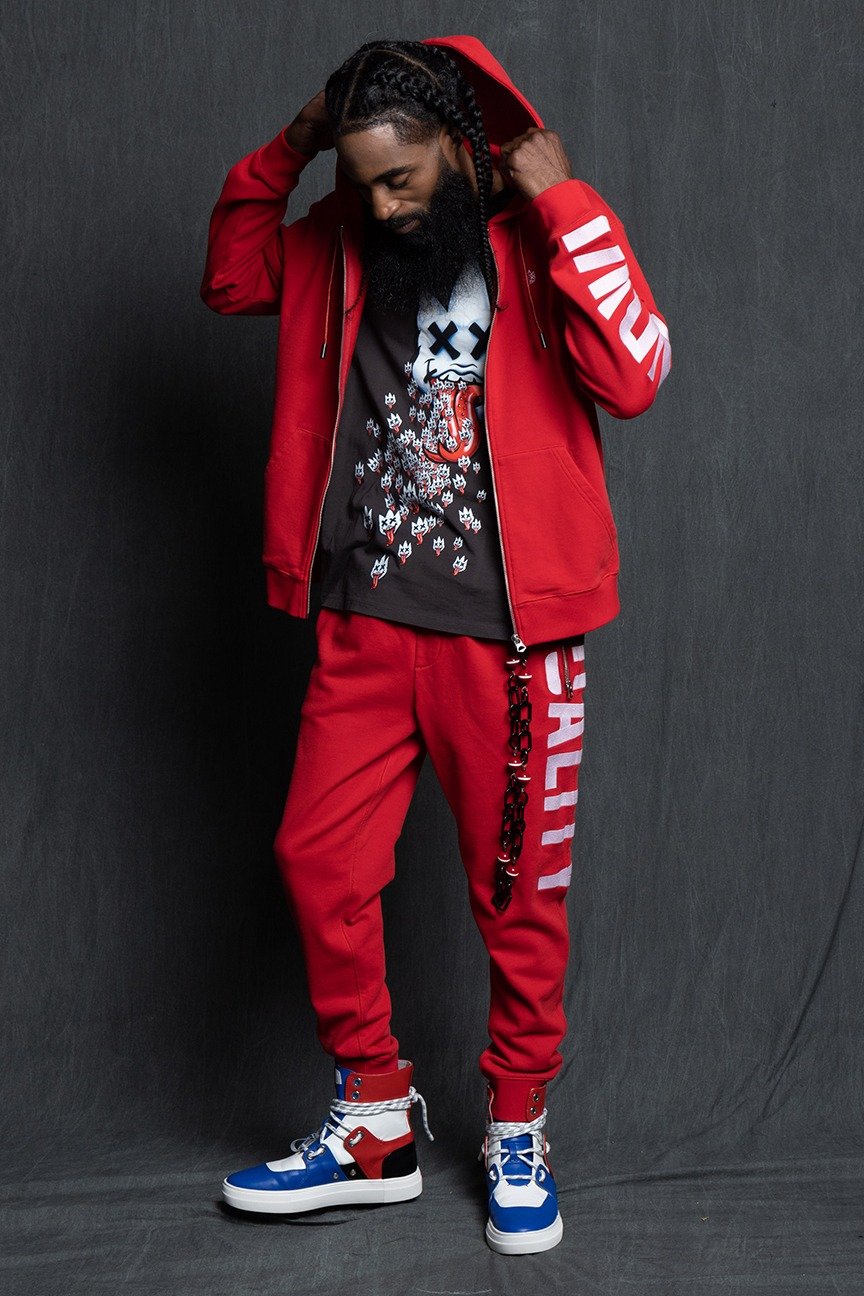 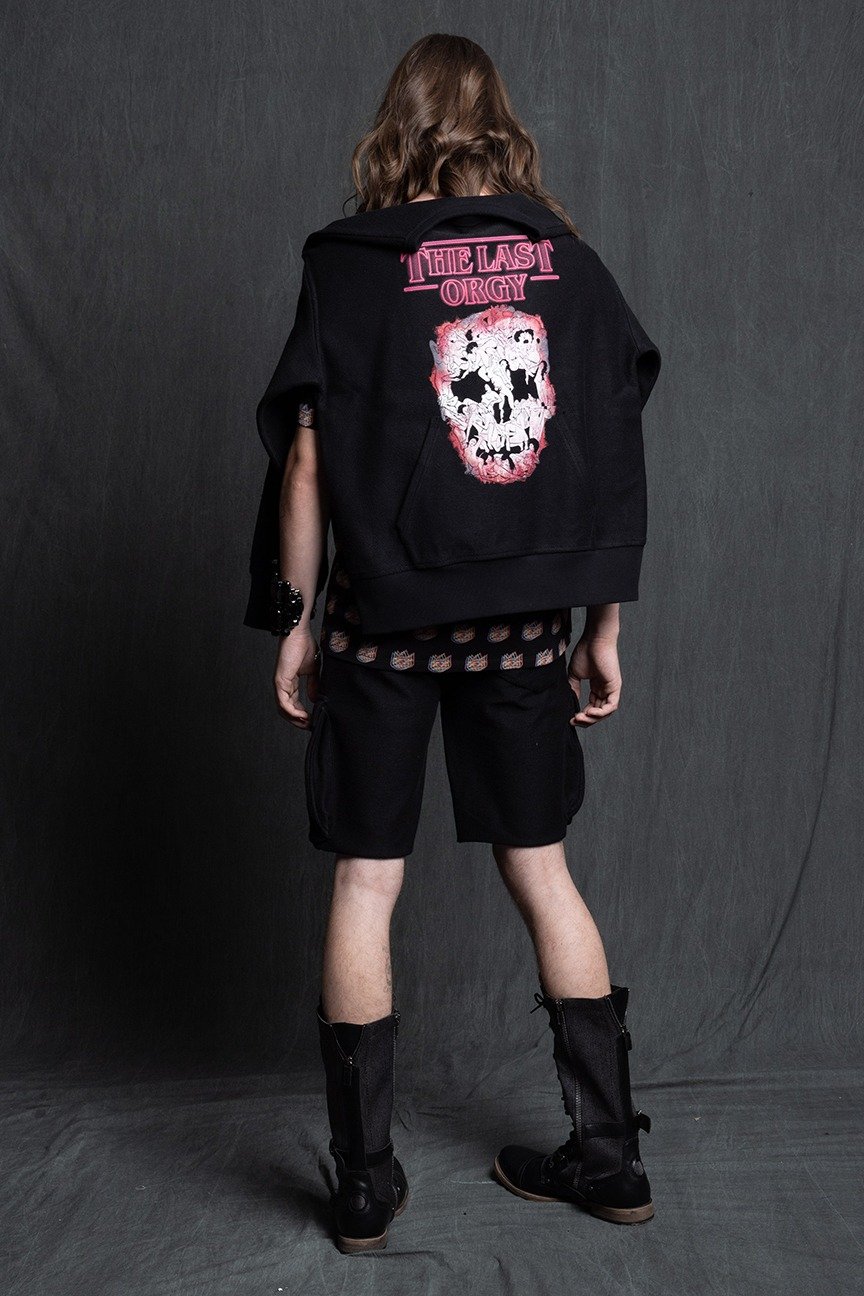 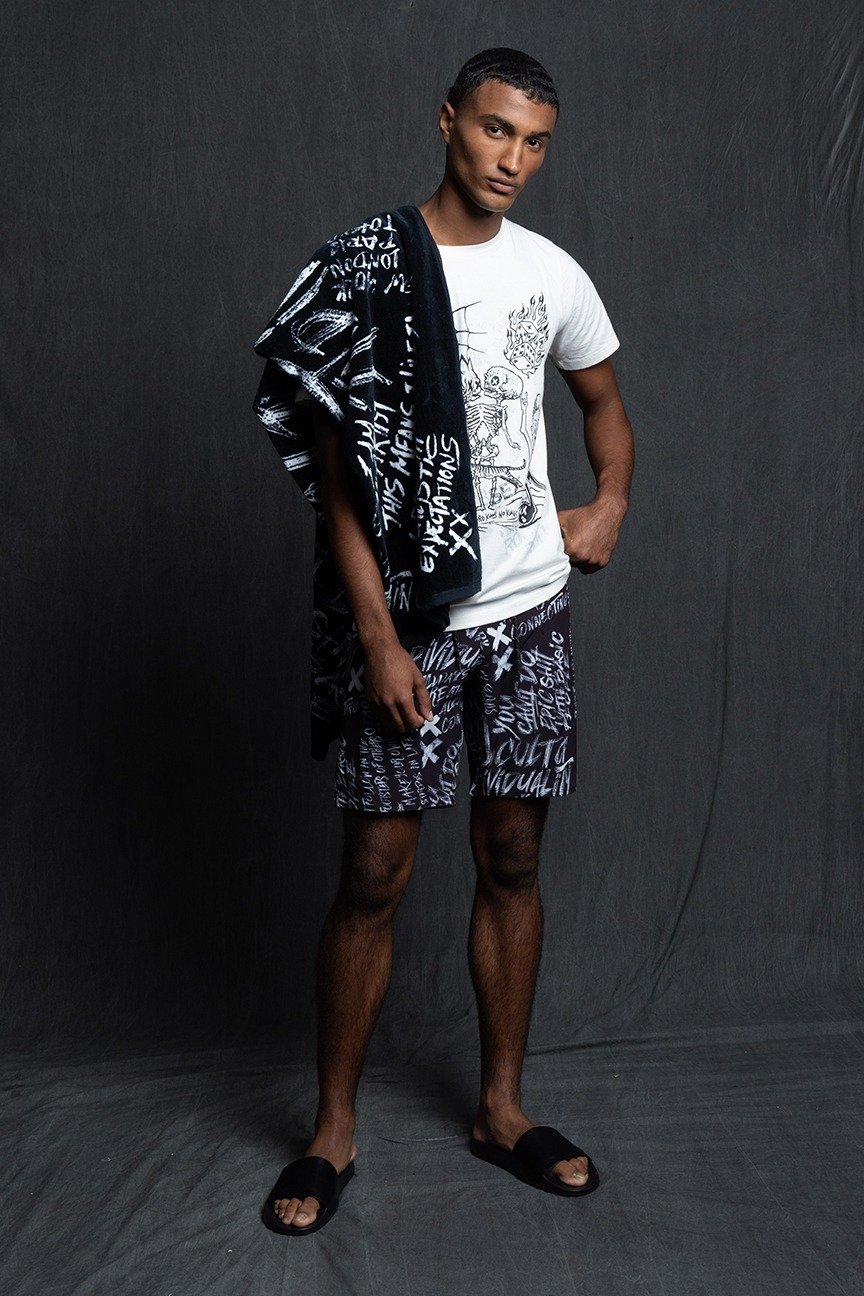 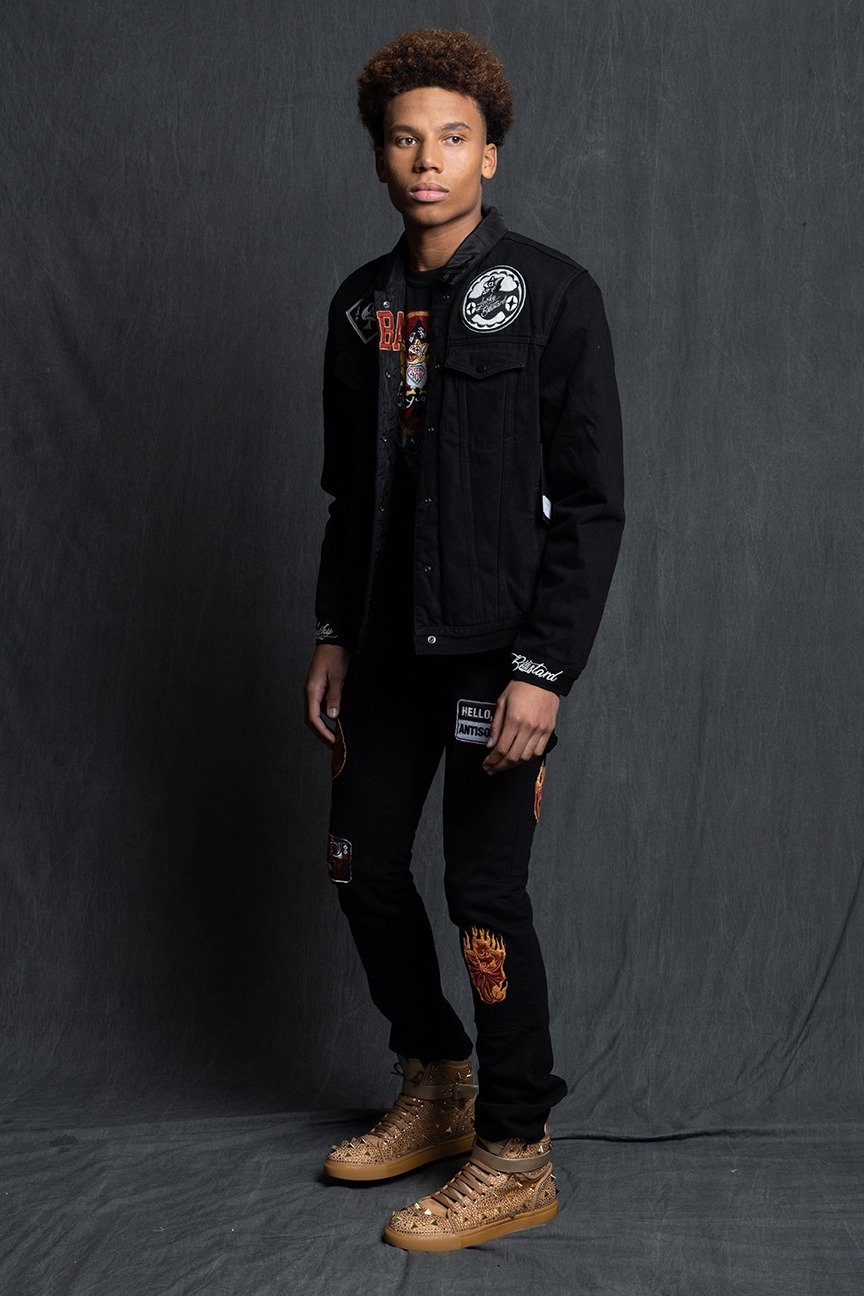 The collection didn’t disappoint. The brand’s logo, part graffiti & part graphic, appeared emblazoned on t-shirts, denim jackets & jeans, as well as sweatshirts & hats in various incarnations. Notable too were several pieces highlighting the brand’s current collaboration for Spring Summer 2022 with glam-groove metal rock band Pantera, as well as the debut of several silhouettes for women, a first for the brand.

HVMAN, the brand’s version of an upscale, more spare take street wear that the design team saw emerging of late. When asked where the design team finds their inspiration, Poisson’s retort was near immediate, “We don’t give a $&*# about what is going on in the traditional fashion marketplace. We start each season with a clean slate, a new beginning,” says Ron Poisson. He goes on to say, “Our team then looks to music, we find inspiration in all sorts of music in all genres & from that we start designing. Our foundation is always denim. From there, we add in silhouettes, colors, washes, graphics & a bunch of details from traditional Japanese & American work wear & we always end up a collection we are obsessed with!” 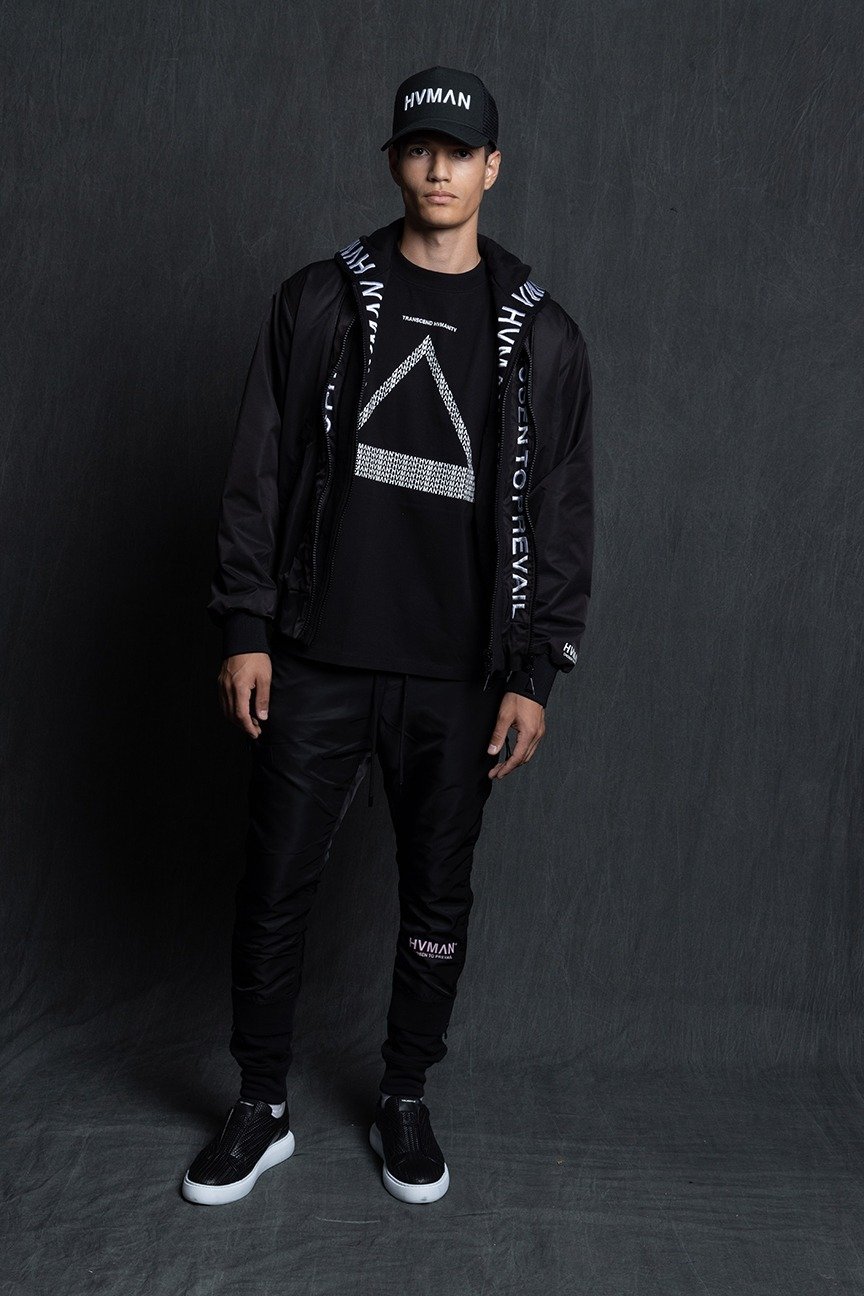 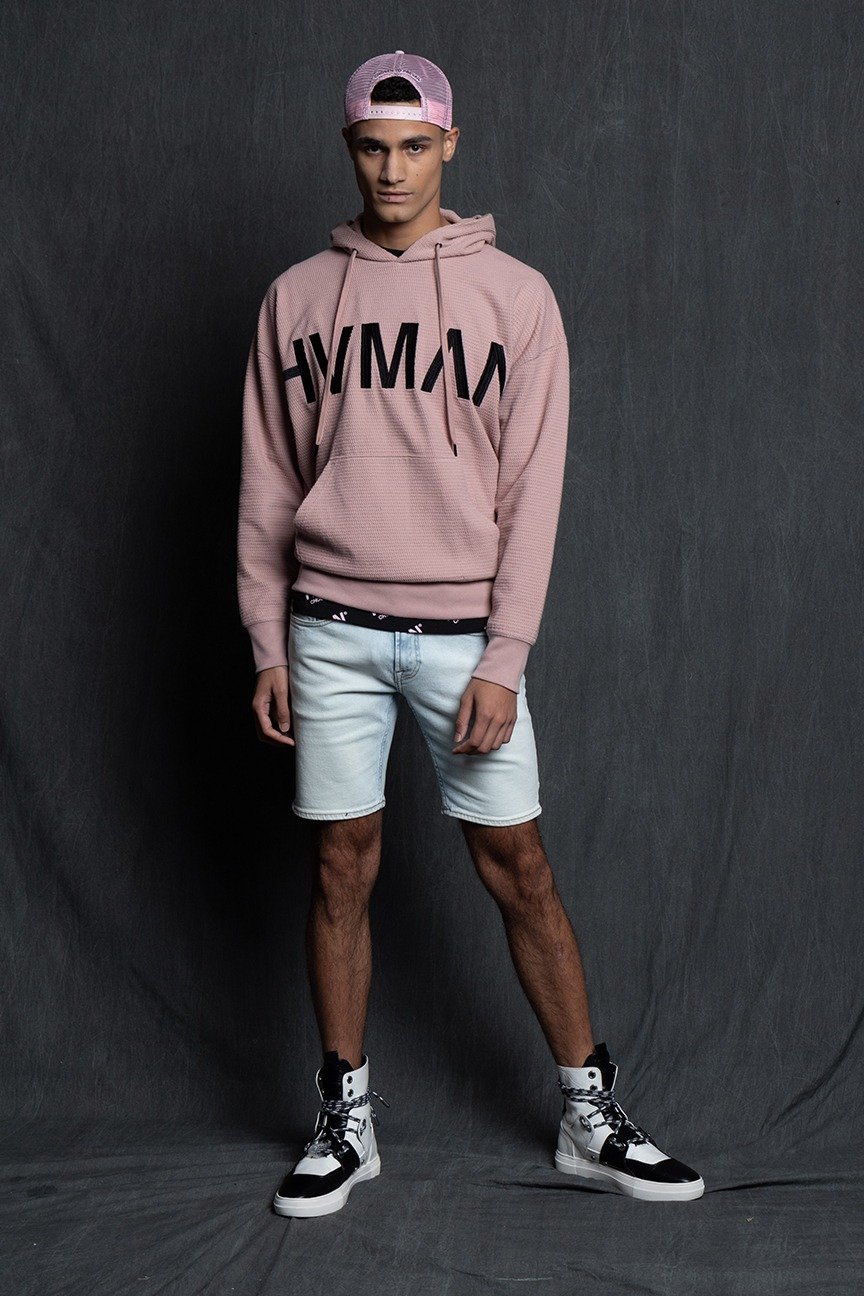 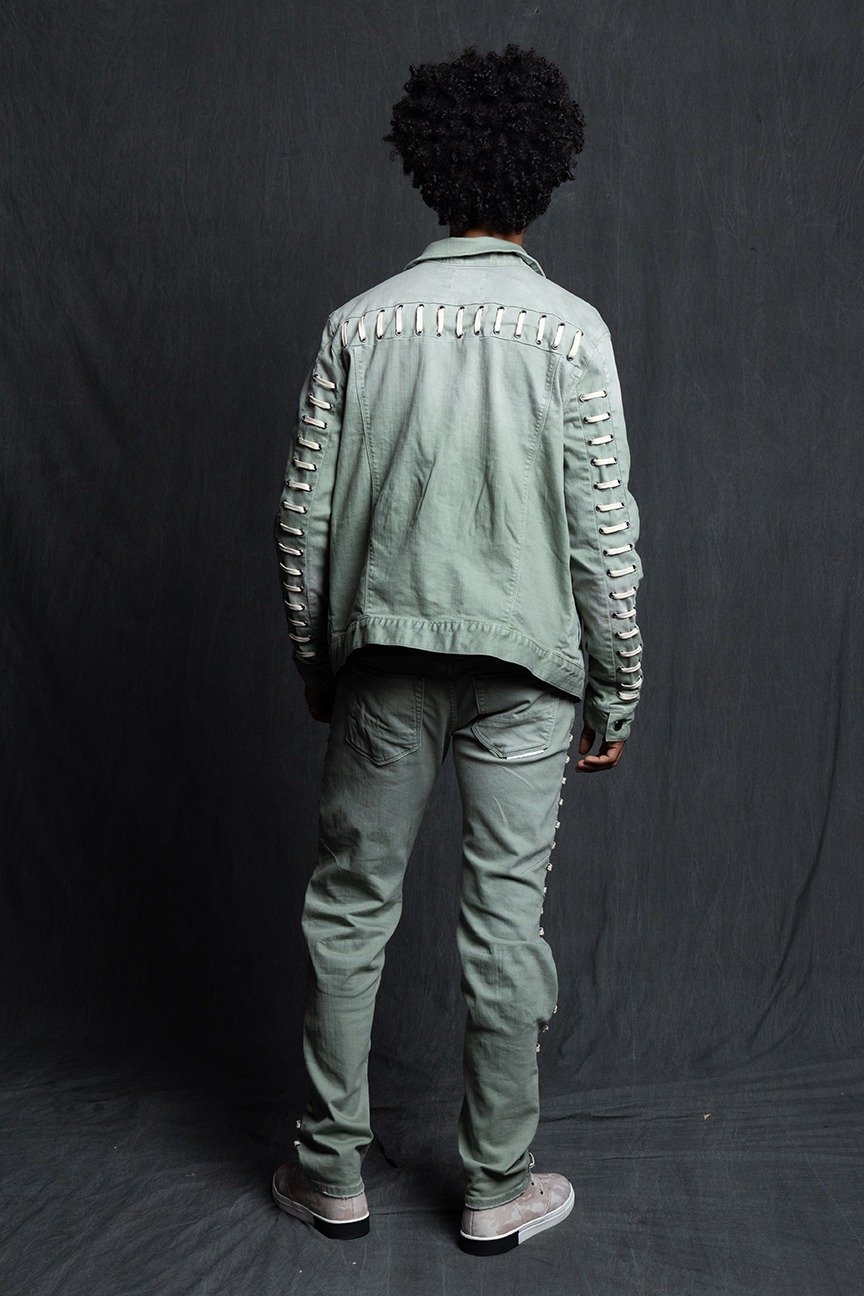 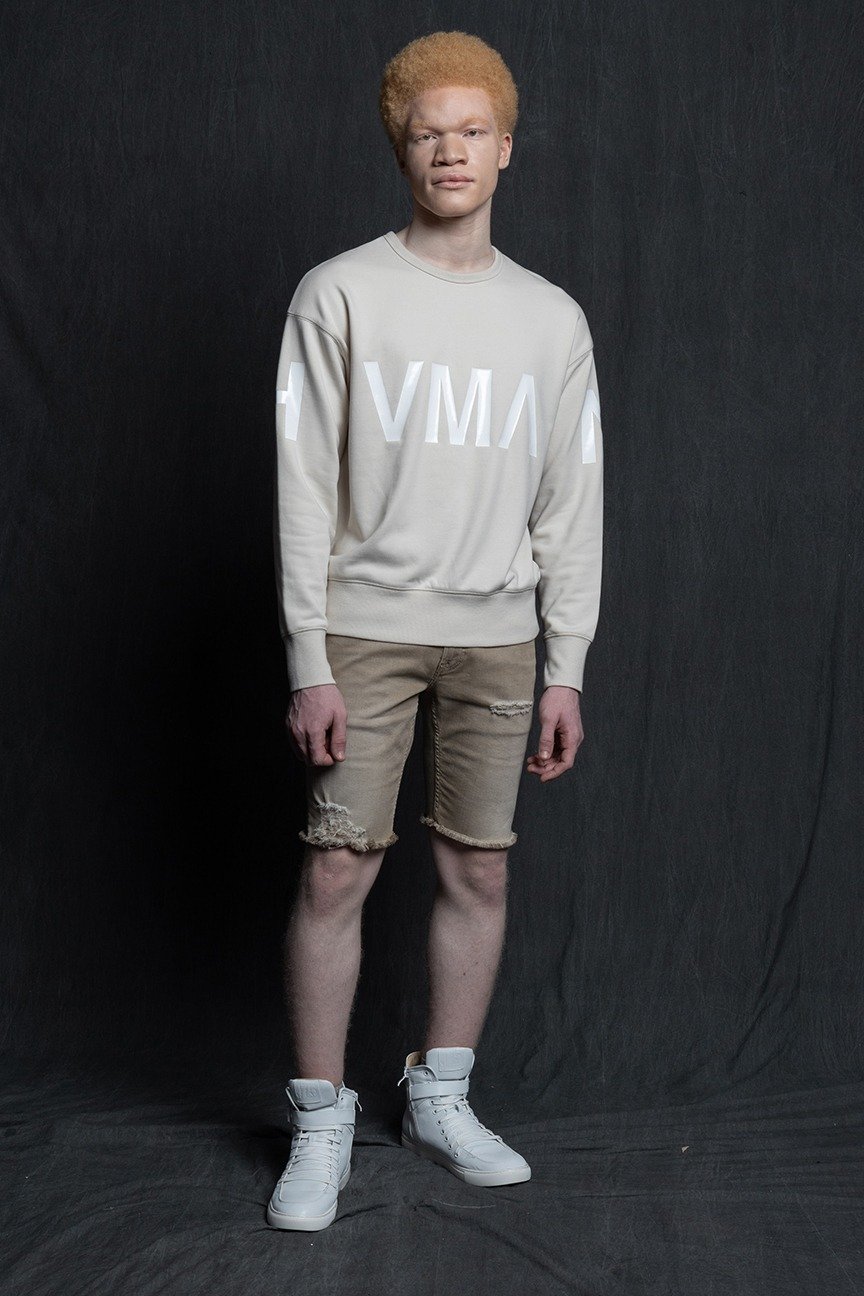 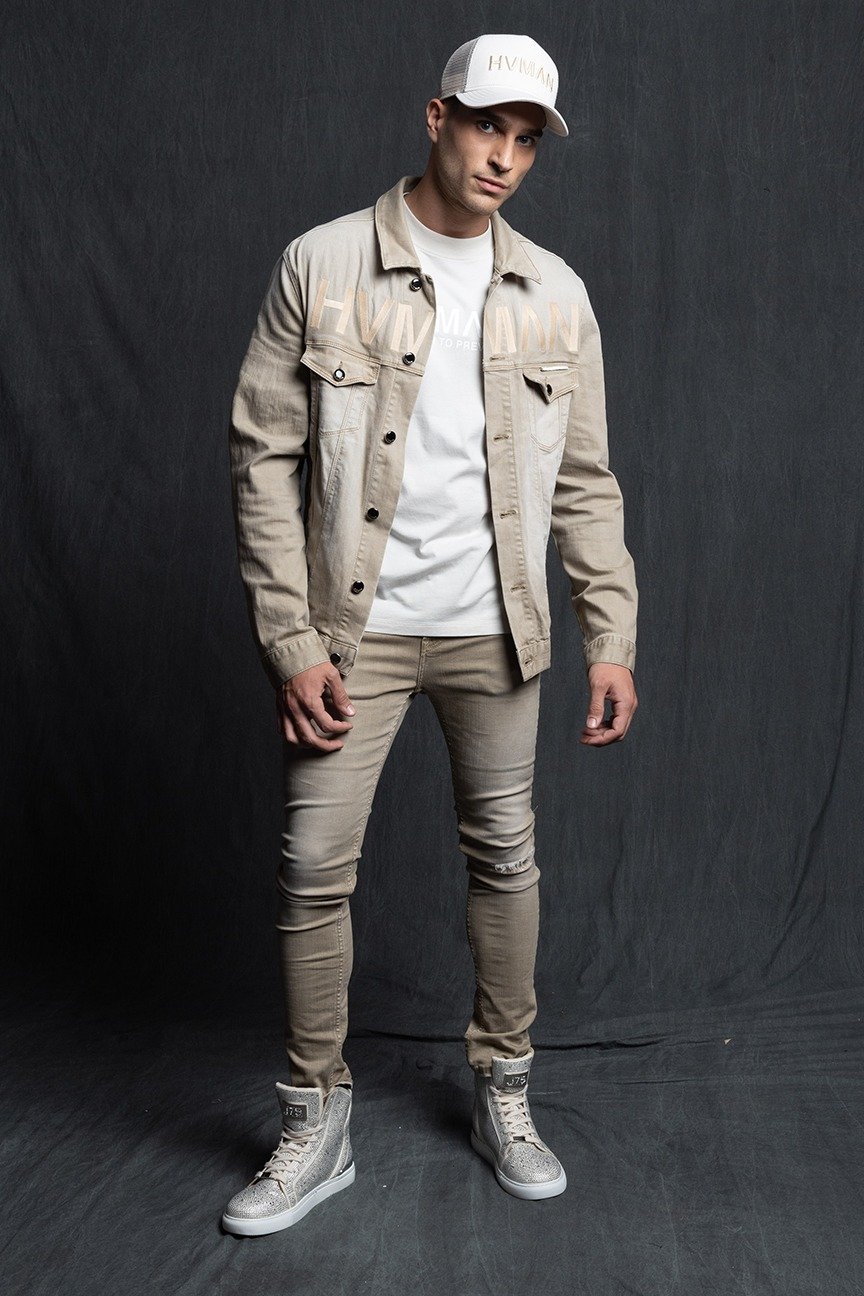 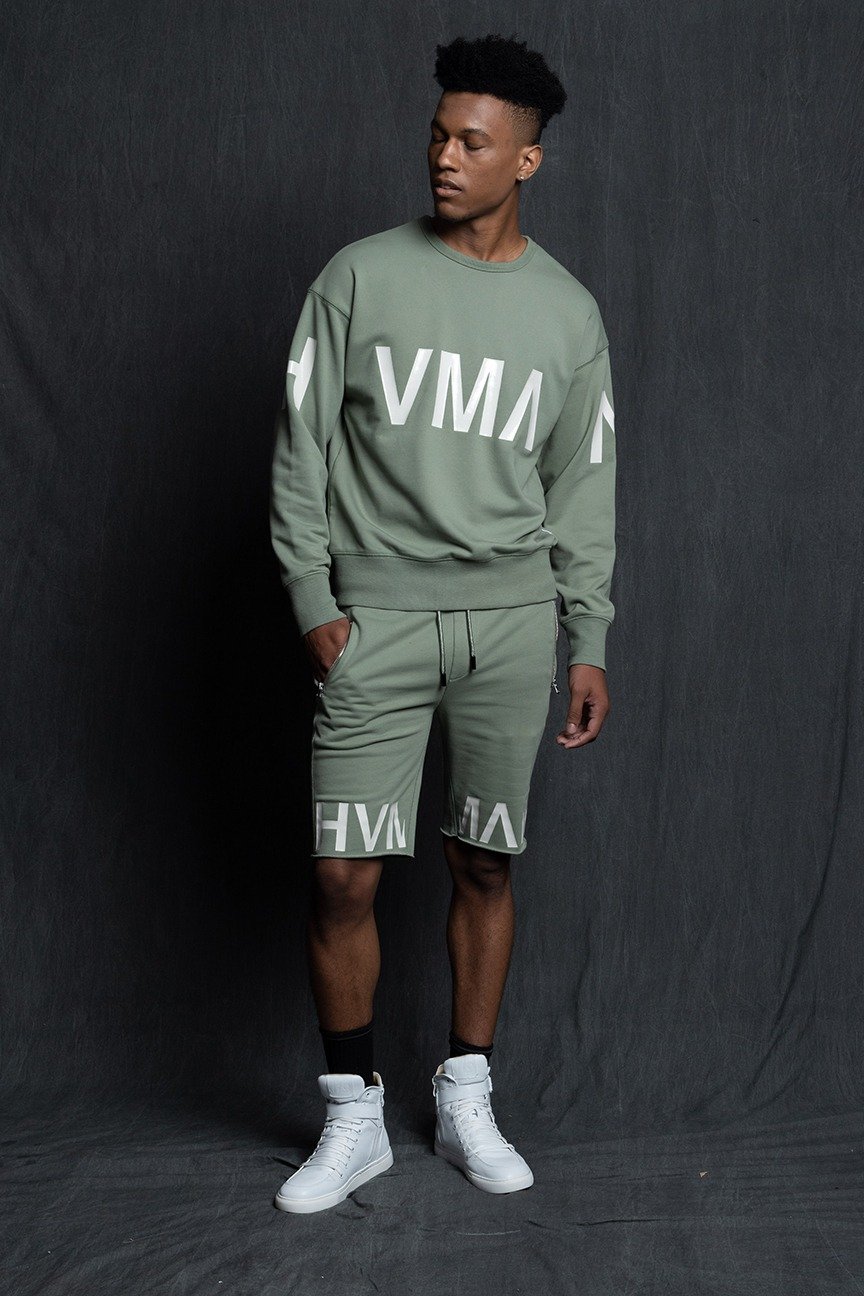 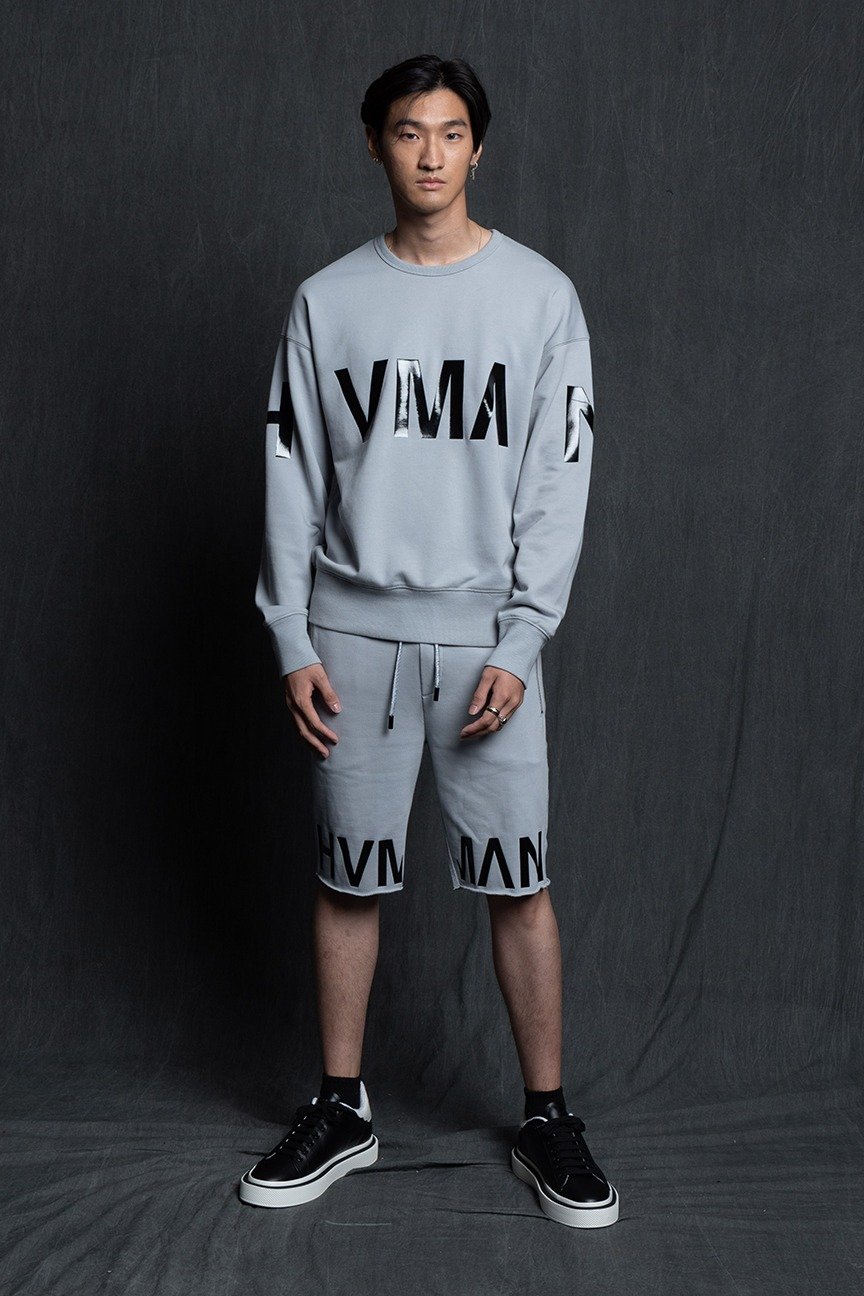 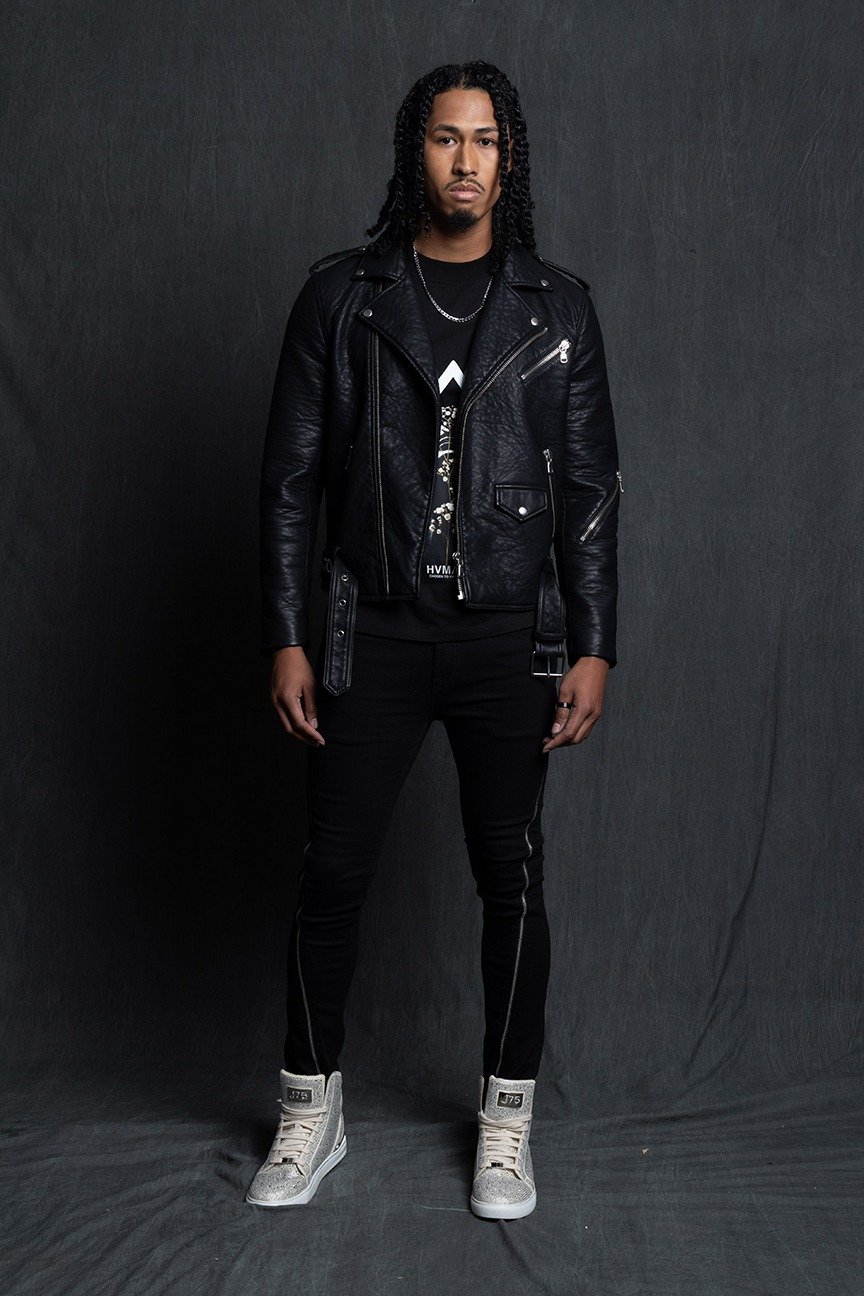 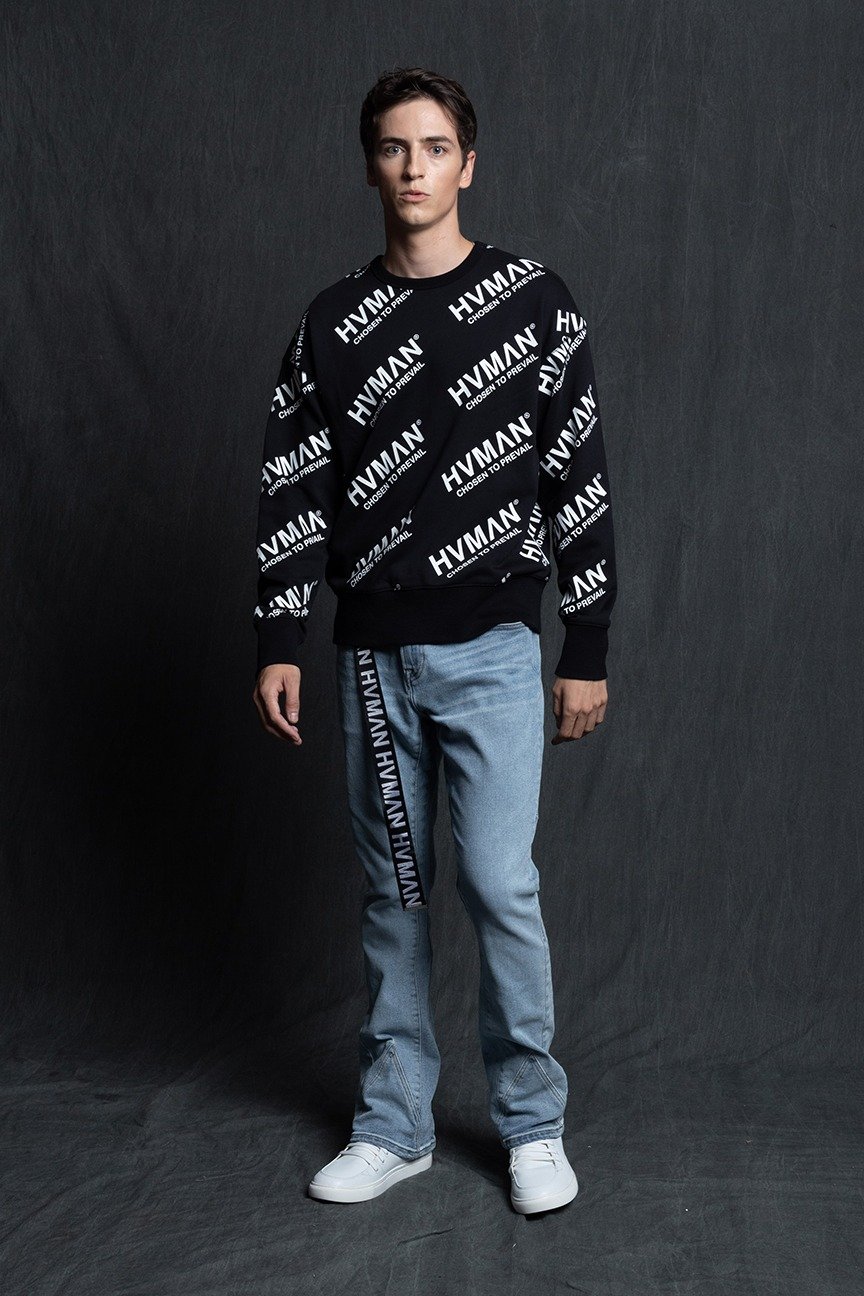