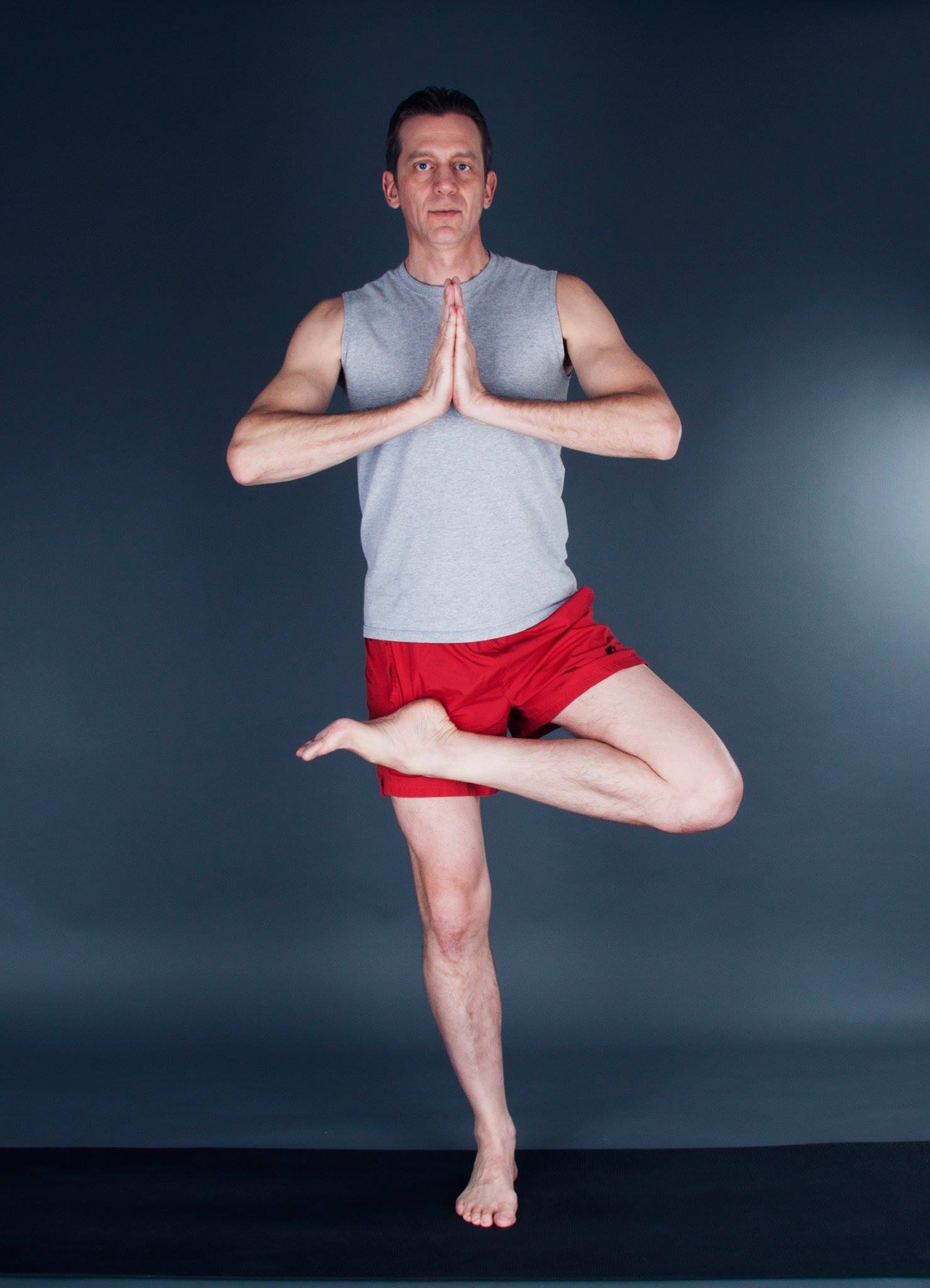 Last Year Doug Barry introduced his unique brand of Americana swimwear, Nashbeach, to the world at Miami Swim Week at the SLS Hotel produced by Planet Fashion. This year Barry returns to show the expansion of his collection and design aesthetic.

Doug Barry describes himself as a renaissance man. The title certainly fits. He’s the designer of the up and coming swimwear line Nash Beach. But, he’s not only involved in fashion design, he’s a songwriter, performer, audio engineer, fashion photographer, visual artist, and mechanical engineer. Even computer technology is among his other passions. He is a true artist with a rare technical side.

His great-great-grandfather had a tailor shop in Germany which he later moved to Chicago in the late 1800’s.  The brick building in uptown Chicago still exists today.  Doug possesses items and material from this shop. This appreciation of handmade, high-quality clothing was passed down through generations.

During grade school, Doug began going to the fabric store with his mother to pick out the material for the clothing that would be custom made for him to wear.  Later this led into drawing sketches of what he wanted the clothes to look like.  By high school, Doug was sketching clothing of various types and following the fashion trends from the runway photos in the back of his sister’s magazines.  This began a series of experimental, geometric based designs of women’s swimwear.

Doug’s father lived many years in Corpus Christi, TX not far from the beach.  Visits to Padre Island and the various shops there influenced the clothing Doug wore daily.  This later was an influence with the design sketches.  Another influence involved Doug’s mother creating her own custom swimsuits for herself to wear.  One of which still exists.  These influences surfaced many years later when Doug moved to Nashville, TN and became involved in the local fashion scene as a photographer.  The vision to connect Nashville style with international glamour was born in the midst of the many runway shows and after-parties Doug attended as a fashion photographer.

His line Nashbeach referring to Nashville is retro inspired.  The 60’s influence comes from Doug’s love of all the vintage, especially James Bond movies.  When trying to recreate those looks in the studio,  Nashbeach was then born.

NashBeach will be showing their 2019 collection.

This year marks a progression of the mod theme into what mod could look like in the future.  The idea is to push mod into fresh creations, not simply recreations of the 60’s.  The textiles and colors are cutting edge, using the latest technologies that allows the garment to become like a second skin.  This emphasis is about comfort yet not compromising the look of the material.  Many swimsuits of the 60’s where attempts to this balance but often the material was a limiting factor.  Mod Futura is a collection of classic mod designs pushing the boundaries with current materials and styling. 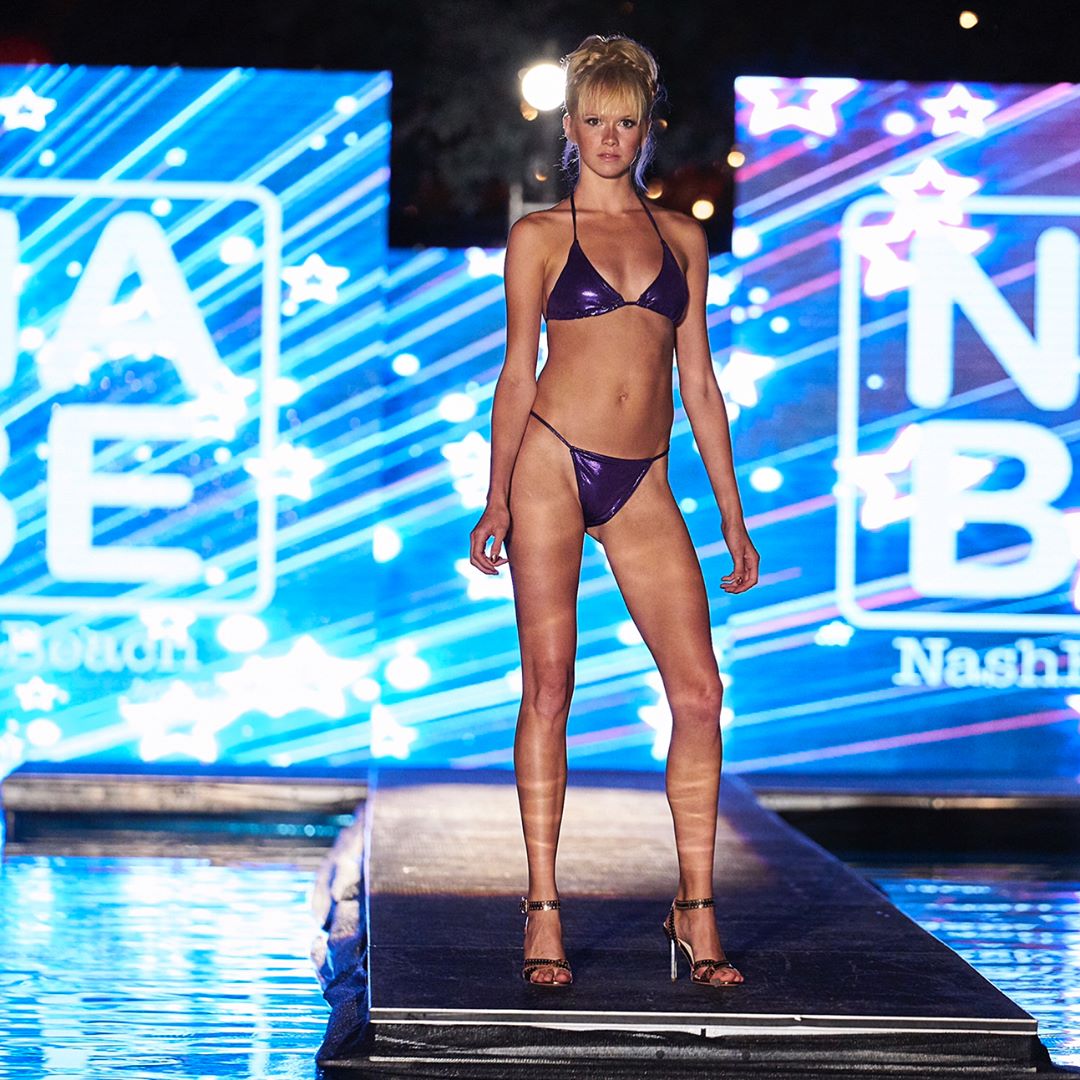 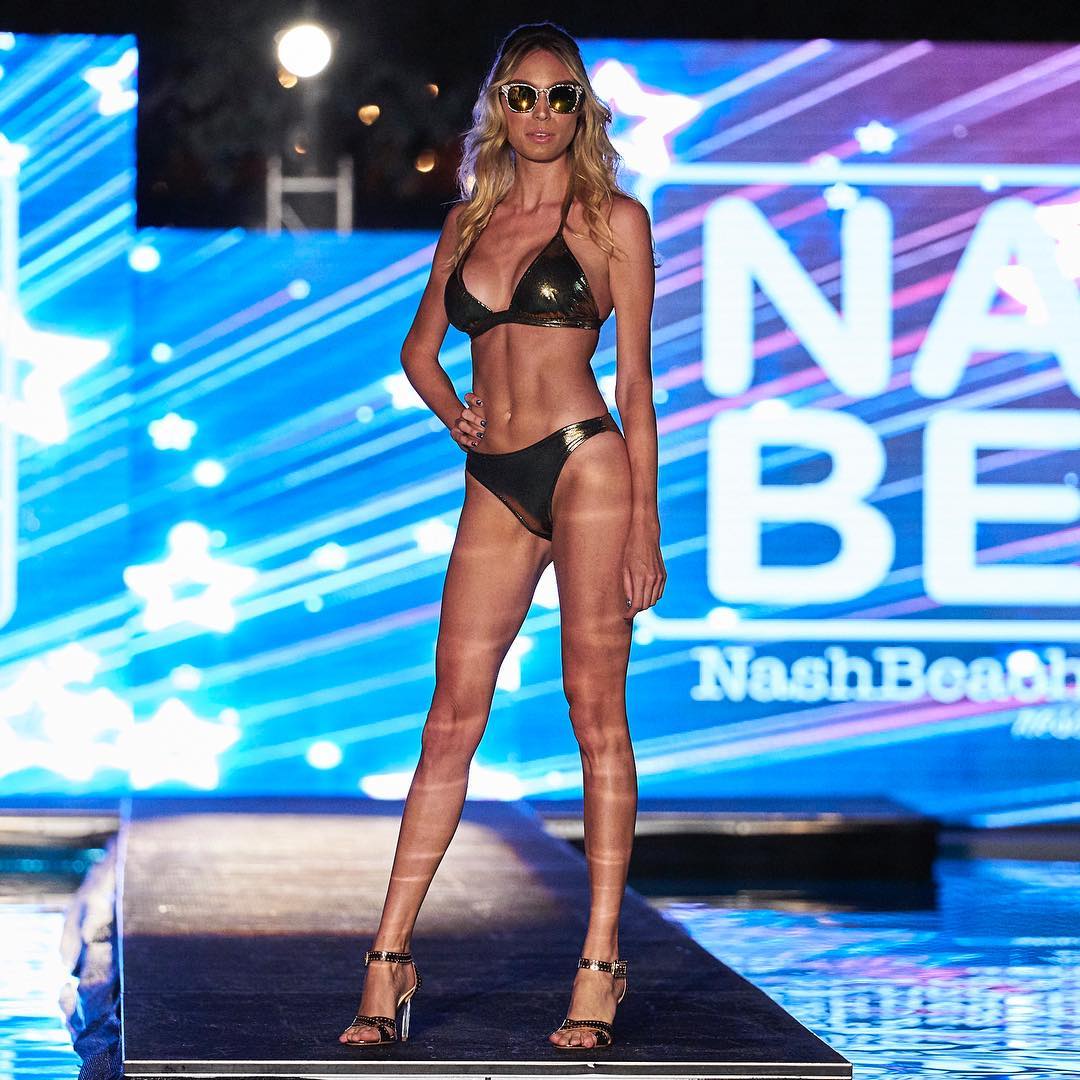