FASHION HIGHLIGHTS FROM THE 2021 MTV VMAs

The 2021 MTV Video Music Awards were held September 12th at Barclays Center in New York City. While many celebs made an appearance, we are here to report to you this year’s fashion highlights. 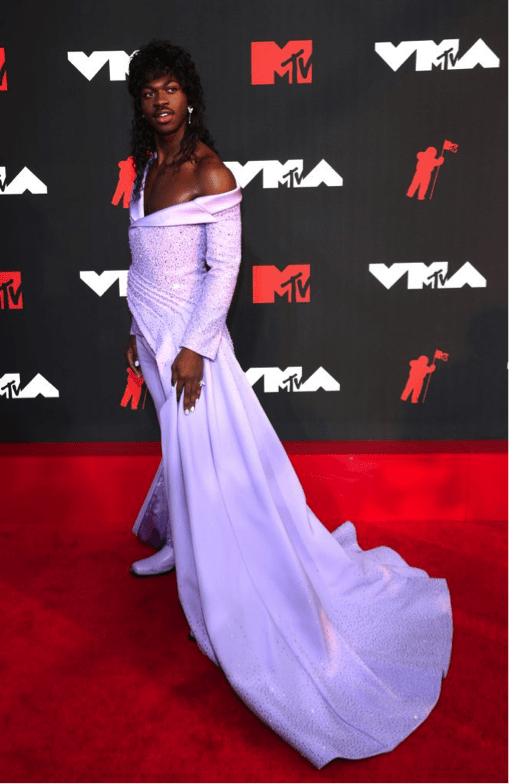 Walking the red carpet in a lilac, gemstone-encrusted gown, Lil Nas X caught the eyes and interest of many. The gown is a half tuxedo, half dress, which Nas wore glowingly with a mullet hairstyle. The look was created by Versace. 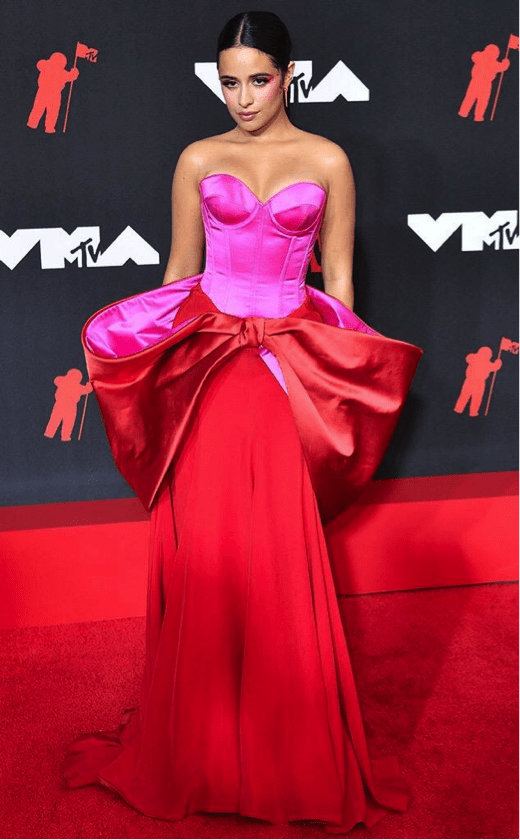 Making her own entrance, despite her beau Shawn Mendes appearing at the same event, Camila Cabello walked the carpet with confidence while wearing a bustier ball gown, which featured a pink and red colorblock. The gown is satin and features a giant bow which sits perfectly on Cabello’s waist. 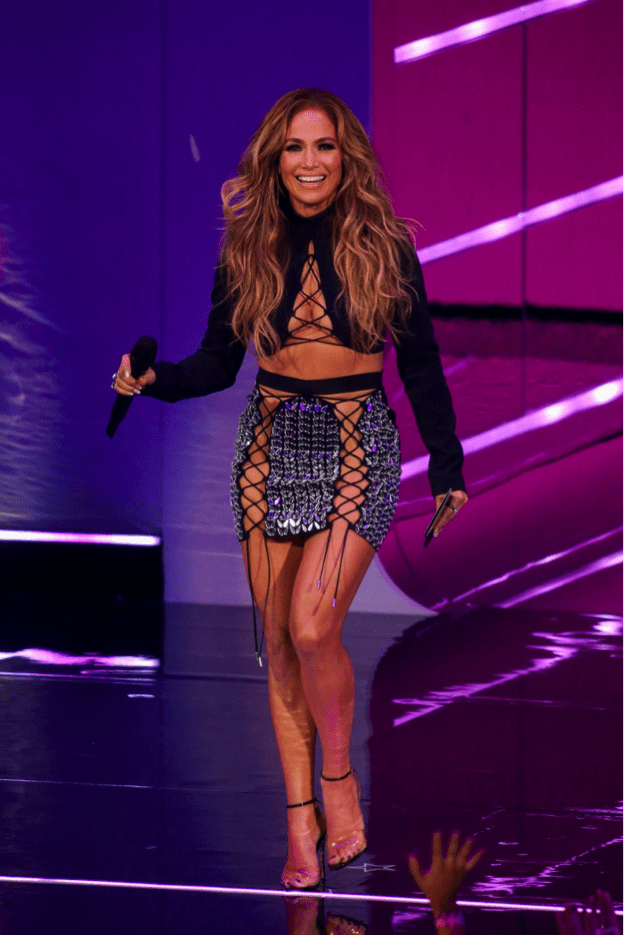 Despite not making an appearance on the red carpet, Jennifer Lopez dropped jaws when she walked on stage to present the award for song of the year. Created by designer David Koma, Lopez wore a black, lace-up top with a sequin-embellished lace-up mini skirt. 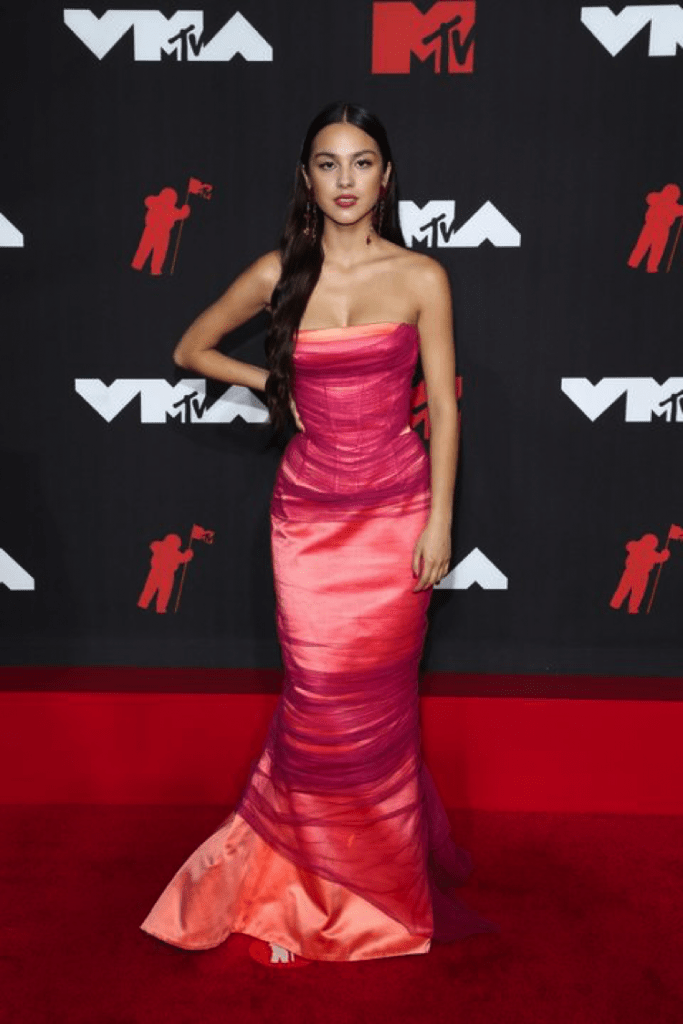 Drivers License singer Olivia Rodrigo made her way to the award show and arrived in a vintage pink and orange ball gown created by Atelier Versace. Crafted from pink tulle, Rodrigo paired the gown with large, butterfly shaped earrings.

We love the looks from each of these artists. Which is your favorite?