Gigi Hadid shows off her baby bump for first time 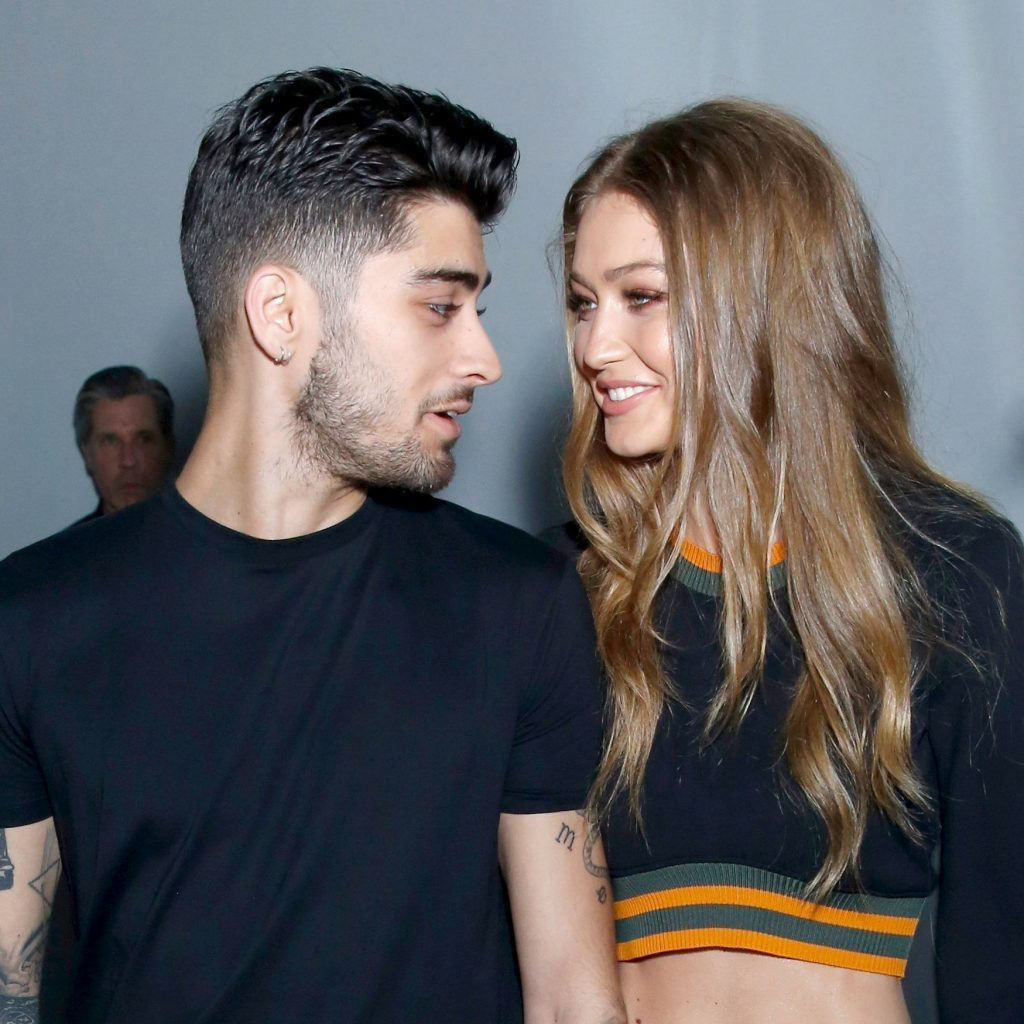 The 25-year-old supermodel has been careful to stay in hiding at her mother Yolanda Foster’s farm in Pennsylvania as she takes a moment to herself out of the spotlight. But on Wednesday the blonde beauty shared a look at her bump during an Instagram Live video much to the delight of her fans.

She was unveiling her Gigi Journal Part II with V Magazine. It is a coffee style table book that Gigi was the creative director for.

Hadid says she has not shown off her bump in public because she wants the focus to be the coronavirus pandemic and BLM movement.

But she will eventually show her fans her pregnancy 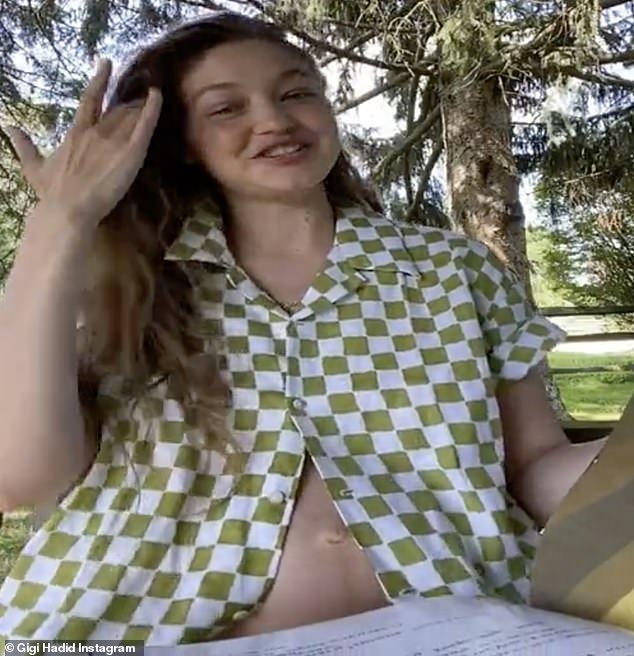 photos as she noted she has been taking lots of photos along the way.

‘I have been taking a lot of pictures of my bump and sending them to my friends and family, and it’s been really cute and exciting. I have been trying to document it because people are saying don’t miss it,’ 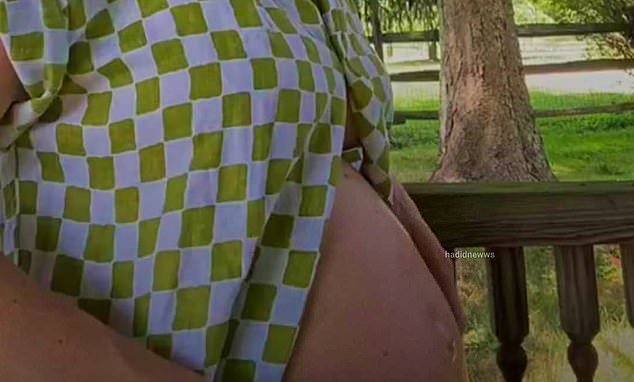 ‘Right now I just want to experience it and I write in my journal a lot and I just don’t want to worry about waking up every day and looking cute and posting something,’ she continued.

‘A lot of people are confused by why I am not sharing more but I am pregnant through a pandemic, obviously my pregnancy is not the most important thing going on in the world, that’s in part why I didn’t feel a need to share, apart from with my family and friends.

‘Obviously a lot of people have lost lives due to coronavirus – that was in the beginning of quarantining and it’s still happening – and then me moved into obviously the re-emergence of the BLM movement and I thought our presence on social media should be used for that.’

Hadid appears to be over six months along.

She announced she was a ‘few months along’ into her pregnancy back in April which means she is due this fall.