Gucci Blends Fashion And Music With The Gucci 100 Collection

Gucci celebrates an epic milestone this year: 100 years of being one of the world’s premier fashion labels. Founded in 1921 as a leather goods company specializing in luggage and handbags for elite Italian travelers, Gucci has undergone countless reinventions over the years—notably in the ’80s, when it became the go-to brand for musicians, especially American rappers. Dapper Dan of Harlem famously pirated Gucci during that decade, setting in motion a streetwear craze for the GG logo and making it synonymous with palpably cool street style. Gucci’s unique ability to remain relevant and at the forefront of pop culture writ large inspired creative director Alessandro Michele to create the Gucci 100 collection, which honors the brand’s place in the cultural zeitgeist.

“The centennial, for me, represents an opportunity to bear witness to Gucci’s eternal vitality that year after year, is reborn; it renews itself, reestablishing an unusual relationship with contemporaneity as a boy, forever young, observing the world with a powerful vision,” Michele said. “I recognized the manifestation of its youth in it having intercepted and traversed, for one hundred years now, popular culture in all its forms. Above all, in music: the only medium, aside from fashion, more reactive to the times that mutate and mark the new, the today, the now.” 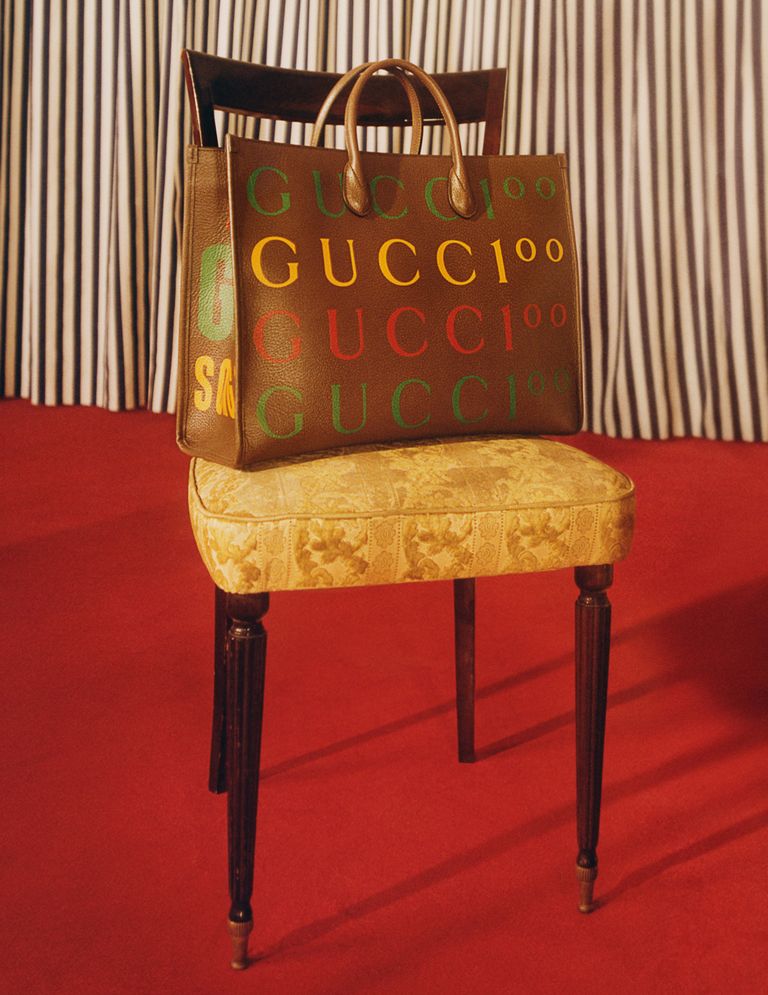 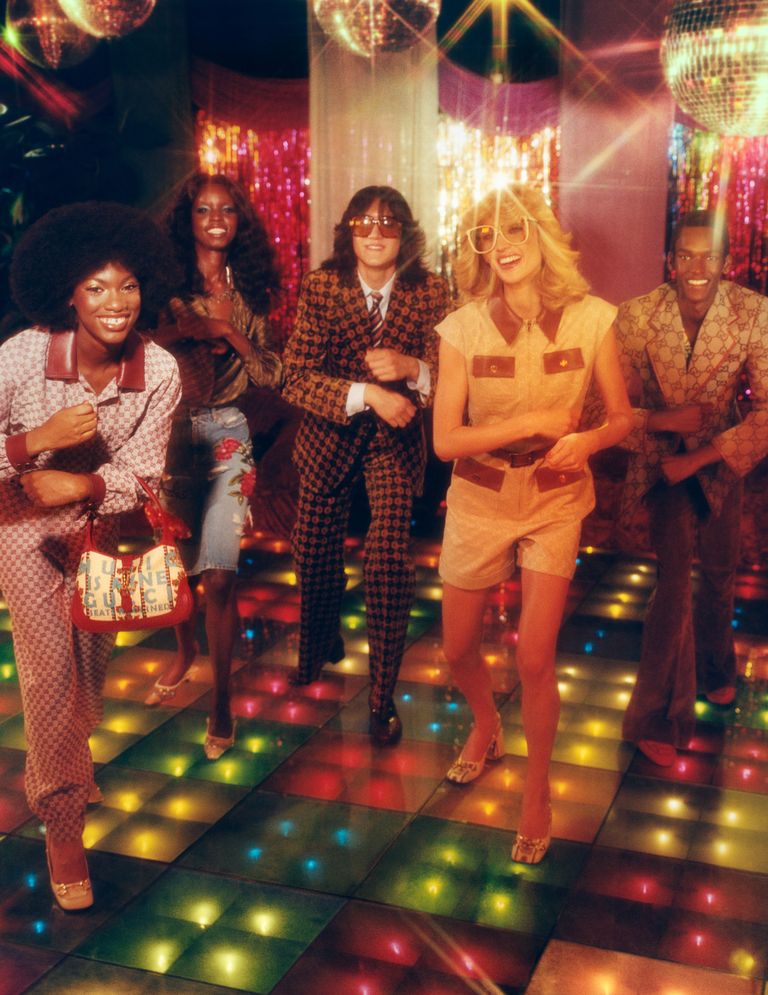 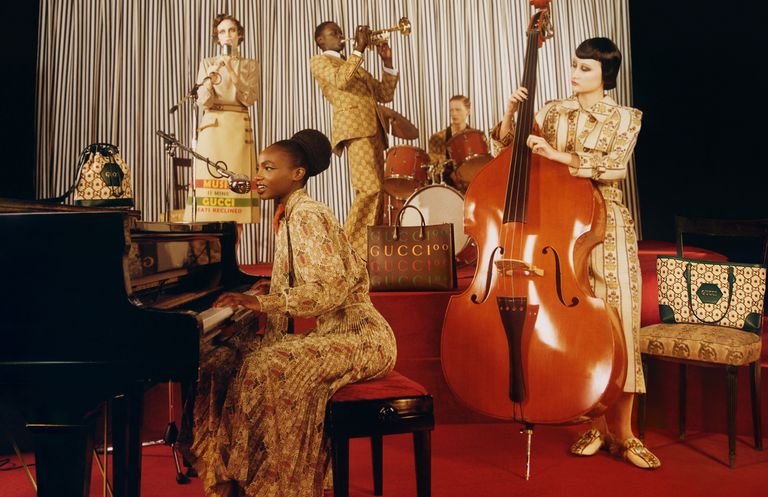