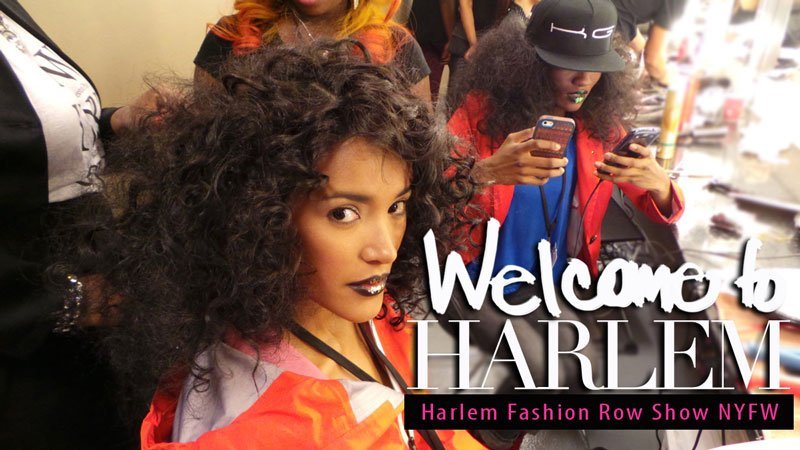 The mission of Harlem’s Fashion Row is to help ethnic designers gain opportunities in fashion. 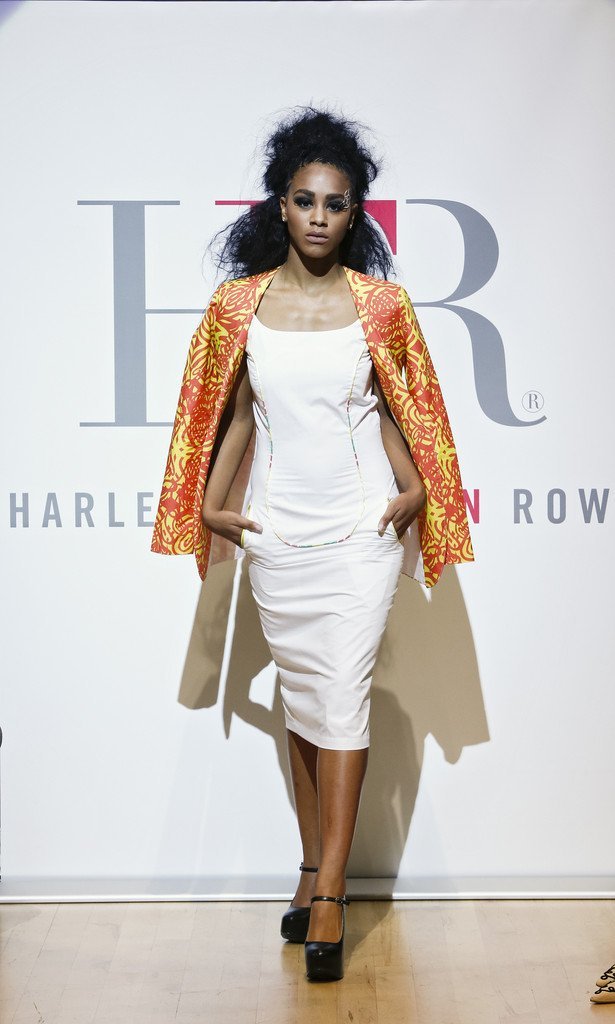 Gap Inc. is sponsoring the Publicist of the Year award and Shea Moisture will sponsor the Editor of the Year award. Actress Trace Ellis Ross, who recently acted as moderator one night during the Democratic National Convention, will present Jean-Raymond with his award. 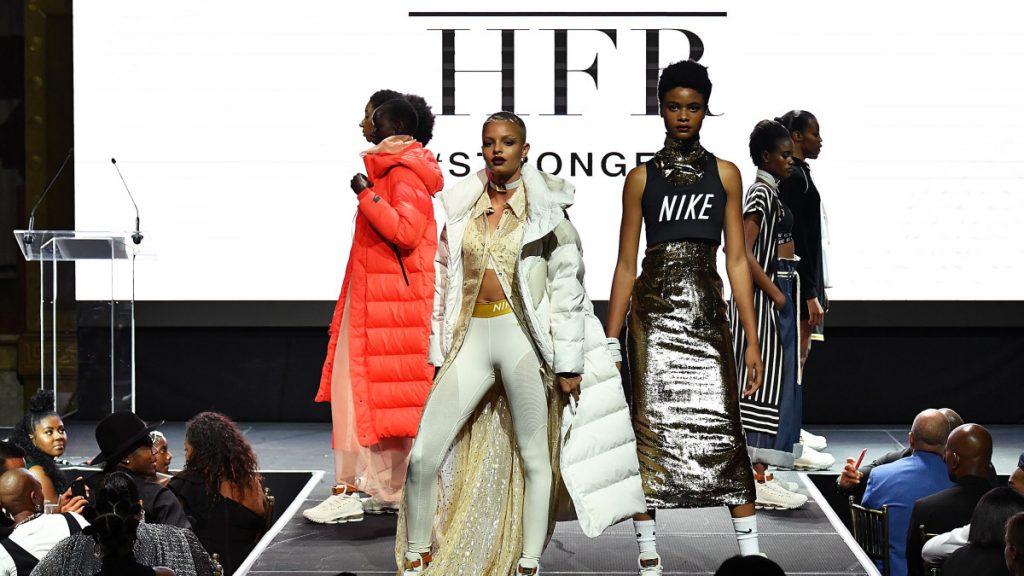 In June, HFR introduced its nonprofit Icon 360 to help BIPOC during the pandemic and received a $1 million donation from the CFDA/Vogue A Common Thread. The winners of the first Icon 360/Vogue Common Thread award will be revealed during the virtual fashion show.