He Got Game: A Lesson in Sports’ Swag

Gangsta-style is long gone, slain by fashion-forward athletes that have replaced wife-beaters and sideways hats with Hublot watches and Armani V-necks.

It hasn’t always been this way. In 2005, the NBA was so concerned about it’s “hip-hop image” and the possibility of alienating paying customers that they began to enforce a dress code amongst its players. It was not a welcomed change.

Less than a decade later, superstars like Miami Heat’s Dwyane Wade have not only embraced the edict, but they actively endorse it. Postgame interviews have become impromptu fashion shows and advertising opportunities. Players like Wade, along with others like legendary 4x league MVP LeBron James (Heat) and eccentric young-gun Russell Westbrook (Thunder), have reached a point beyond simply being fashionable: they are trendsetters.

Tom Ford has replaced Tommy Hilfiger, Fendi has supplanted FUBU, and athletes are challenging models as the lead spokesmen for perpetuating style; and it’s not just basketball.

NFL quarterback Tom Brady is famously dating supermodel Giselle Bundchen and is a regular presence on the cover of GQ magazine, while soccer sensation David Beckham has long endorsed celebrity style and fashion.

It’s about time, too. Nobody wants to see a million-dollar-athlete dressed up like their 14-year old cousin; so kudos to you, famously rich athletes, for bringing fashion to a realm that desperately needed a makeover. 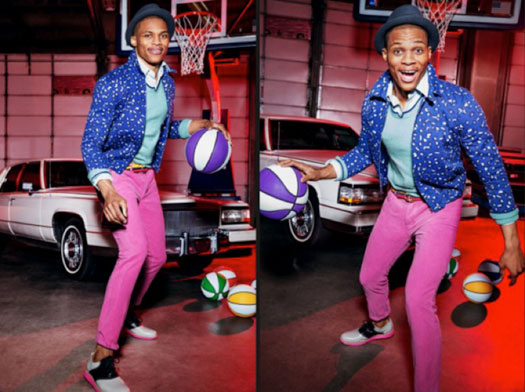 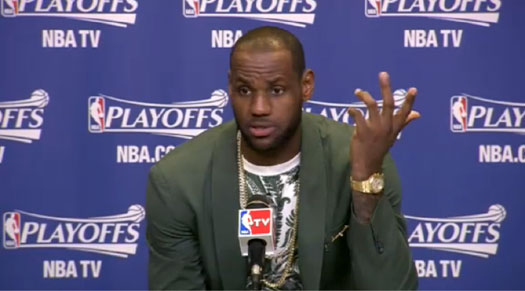 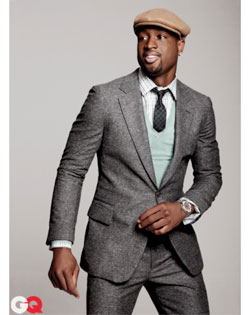 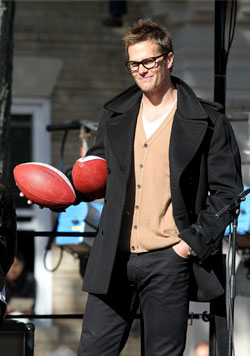