A trailer was recently released for House of Gucci, a glamorous creation by Ridley Scott featuring all the drama one would expect with the legendary house. Lady Gaga makes a stunning reappearance after her part in A Star Is Born, an Oscar-nominated film, now working alongside the likes of Adam Driver and other A-listers. Other notable names in the film are Jared Leto, Al Pacino, and Jeremy Irons.

The feature depicts the murder of Maurizio Gucci, grandson of Guccio Gucci. It will be released November 24th, although we already have access to teaser trailers and posters featuring Adam Driver and Lady Gaga. 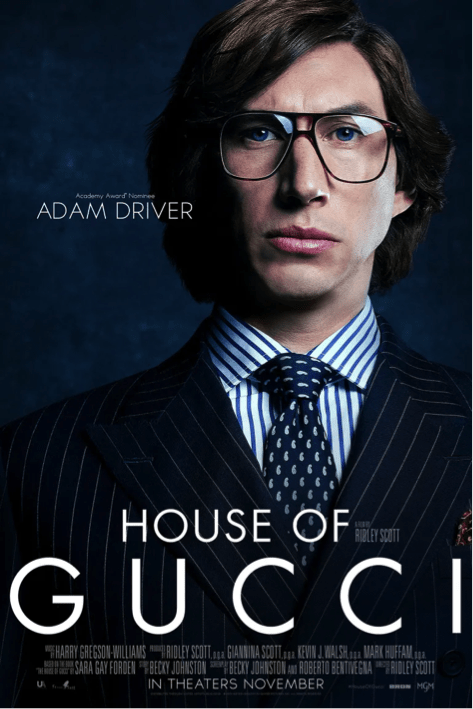 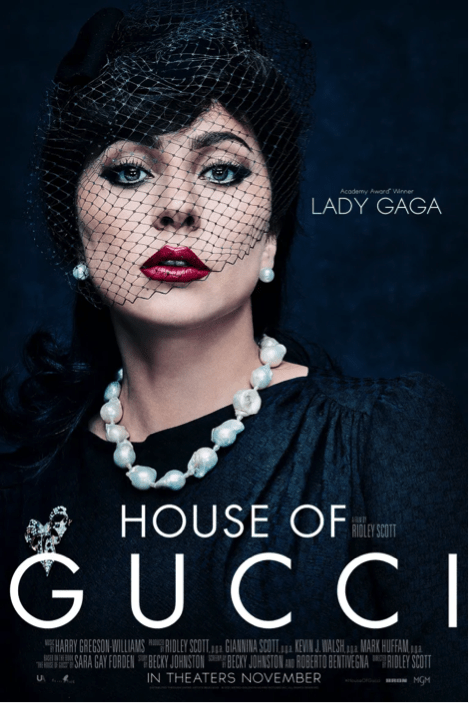 Other teasers have also been released in the form of Instagram posts, such as this one with the pair wearing heavily 80’s-inspired outfits and sending fans into a frenzy over the upcoming film:

Paparazzi have also captured actors on set wearing some iconic outfits that are sure to provide inspiration for many outfits to come. The combination of effortless Italian style with the excess of the 80’s just feels so right. 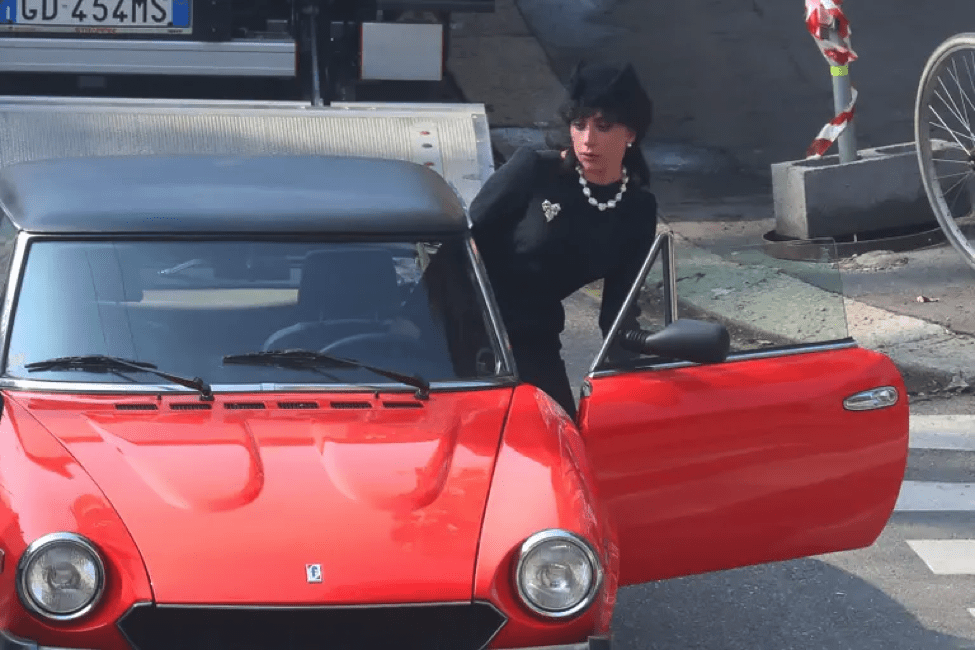 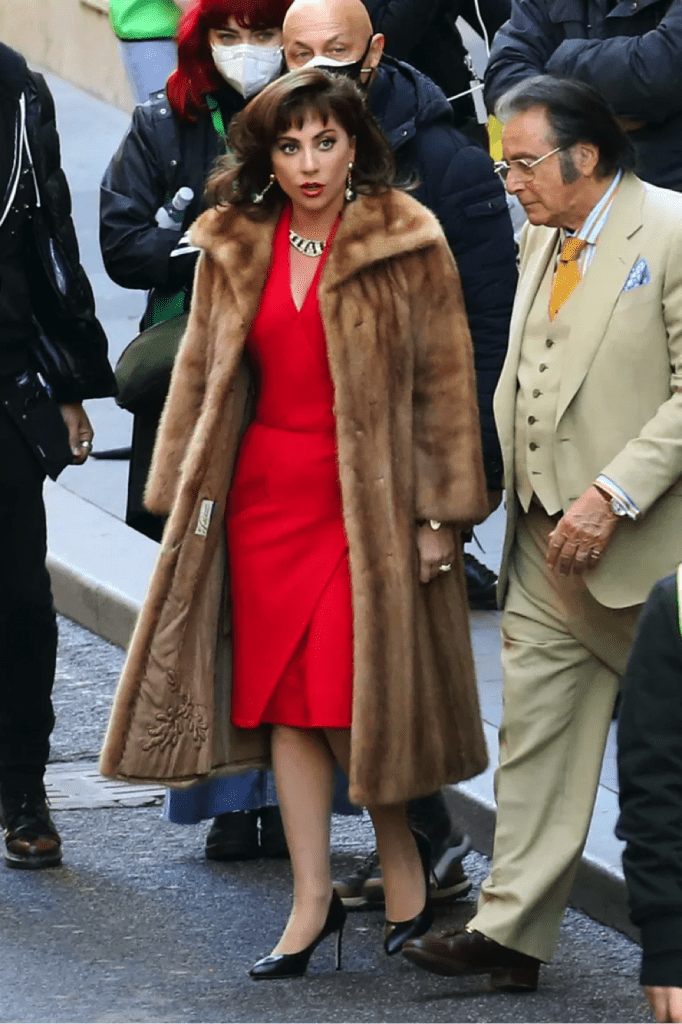