K-pop Stars Are Becoming Power Houses for The Asian Market

Fashion brands love K-pop stars. They are as bankable for social media as they are for international pop hits. 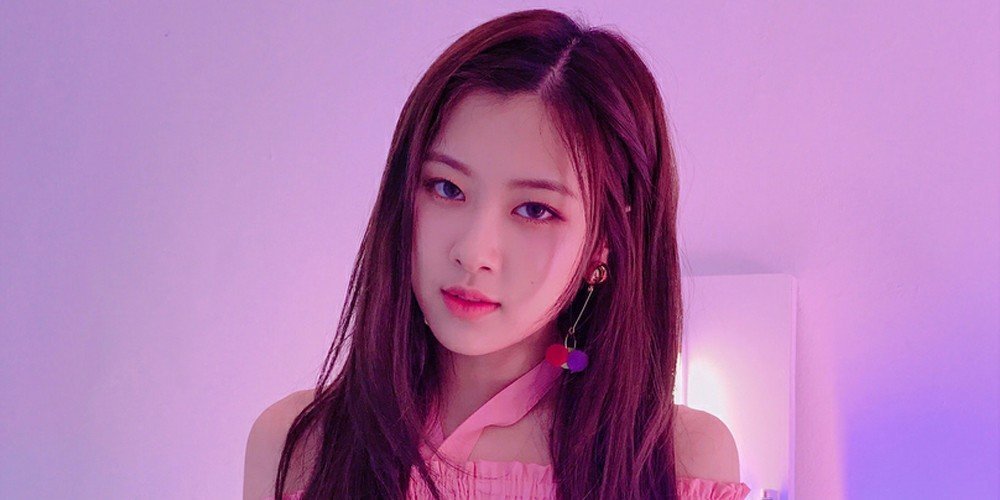 The deals speak to the broad appeal of these musicians, particularly in North America and Asia-Pacific, the two key growth engines for luxury brands, especially during the coronavirus crisis.

“K-pop artists are one of the most universally effective influencers,” said Joo Woo, vice president and divisional merchandise manager of men’s and gifts at Neiman Marcus. “Luxury brands want to tap into Asia’s purchasing power and speak to a younger customer.”

According to data and analytics firm ListenFirst, the influencers featured in luxury fashion posts that have been the most popular so far in 2021 are BTS, various Blackpink members and Kai, plus Harry Styles, Anya Taylor-Joy, Dua Lipa, Dakota Johnson, Billie Eilish and A$AP Rocky.

“The K-pop stars are right in that top tier,” said Jonathan Cohen, content and communications director at ListenFirst, highlighting that the Gucci post that generated the most responses so far this year is a TikTok dance video of Kai, from the South Korean-Chinese boy group Exo.

When McDonald’s unveiled a BTS combo meal last week, the fast-food giant got 2.3 million responses on Facebook, TikTok, Instagram and Twitter. To put that in perspective, the McDonald’s tweet, TikTok video, and Instagram post were the three social media posts that generated the most responses for the brand over the past year, Cohen said.

BTS and Blackpink are the most in-demand K-pop stars now, with all four Blackpink members — Lisa, Rosé, Jennie and Jisoo — helping Dior, Chanel, Saint Laurent and Celine achieve their best-performing posts in recent months. On the day Tiffany revealed it had tapped Rosé, the jeweler was mentioned in 60,188 tweets, an increase of 506 percent compared to the previous day, according to ListenFirst tallies. 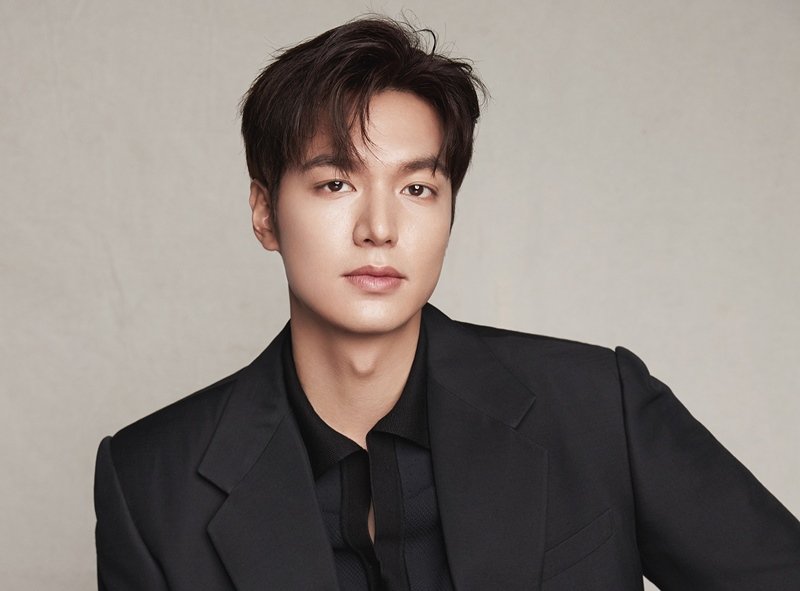 Among newer K-pop names on the rise is Aespa. Givenchy received 143,046 responses to an Instagram gallery of the South Korean girl group dressed in its spring 2021 collection, Cohen noted. Only posts featuring Kim Kadashian and Kylie Jenner received more responses for Givenchy in the past year.