Legendary designer Kansai Yamamoto passed away this past week at the age of 76.
Yamamoto burst out of Japan in 1971 to show an extraordinary collection at London Fashion Week that year. The collection was a mix of theatrical garments, gaudy graphic makeup somewhere between kabuki and Amazonian tribal, and comic-book presentation. The world enjoyed his pop-art aesthetic.

His first major client was David Bowie. Bowie was creating his Ziggy Stardust persona that year, and the crucial red colour of his mullet haircut, perhaps even its spike, was adapted from a kabuki wig worn by the model Marie Helvin in a Yamamoto shoot for Harpers & Queen magazine. Bowie, advised by the stylist Yacco Takahashi, bought a few Yamamoto pieces for his Ziggy Stardust concert tour wardrobe in 1972. 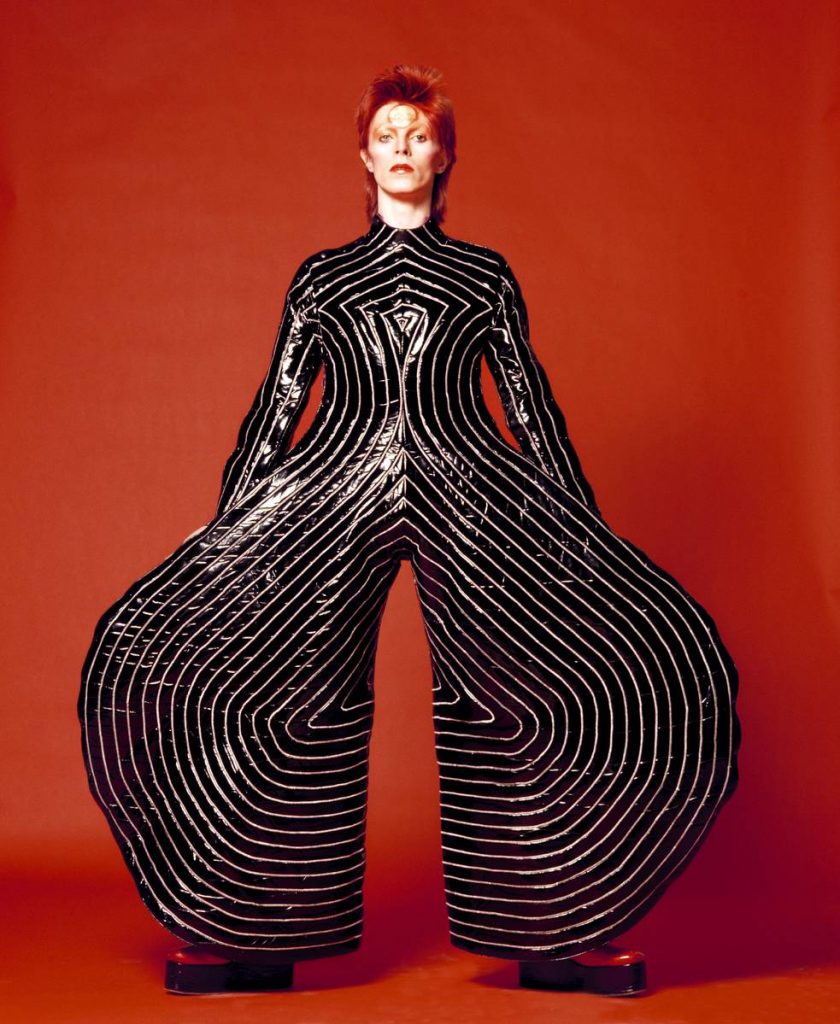 When Yamamoto went to a Bowie concert and saw Bowie descending from above, wearing his designs he said  “Some sort of chemical reaction took place: my clothes became part of David, his songs and his music.”
Later he began to design Stardust and Aladdin Sane costumes for Bowie, including a knitted jumpsuit based on Japanese labourers’ workwear, a mighty robe with Bowie’s name in giant kanji characters, and the “Tokyo Pop” jumpsuit. 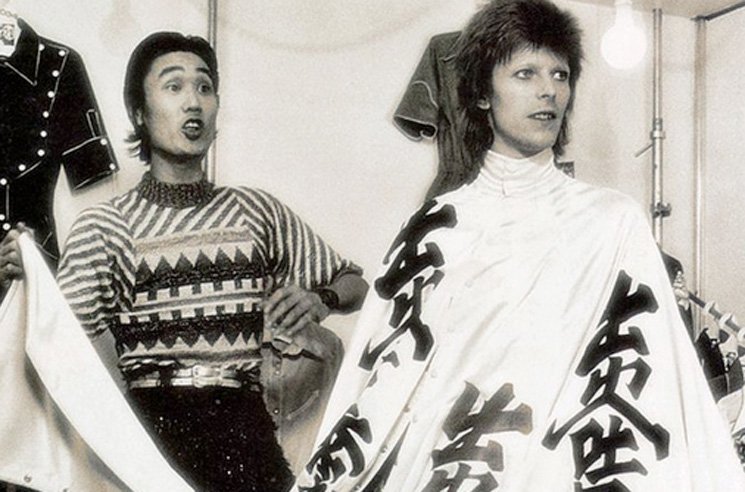 Yamamoto designed them all as if for a woman – none has a front zipper. They remain among the most memorable stage costumes of the 20th century: Elton John and Stevie Wonder also wore Yamamoto designs.

In his last decade, he was still at work with his creativity and wild graphics, designing for Lady Gaga. 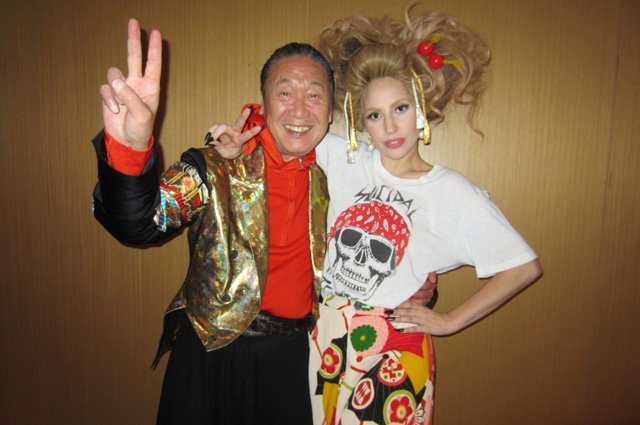 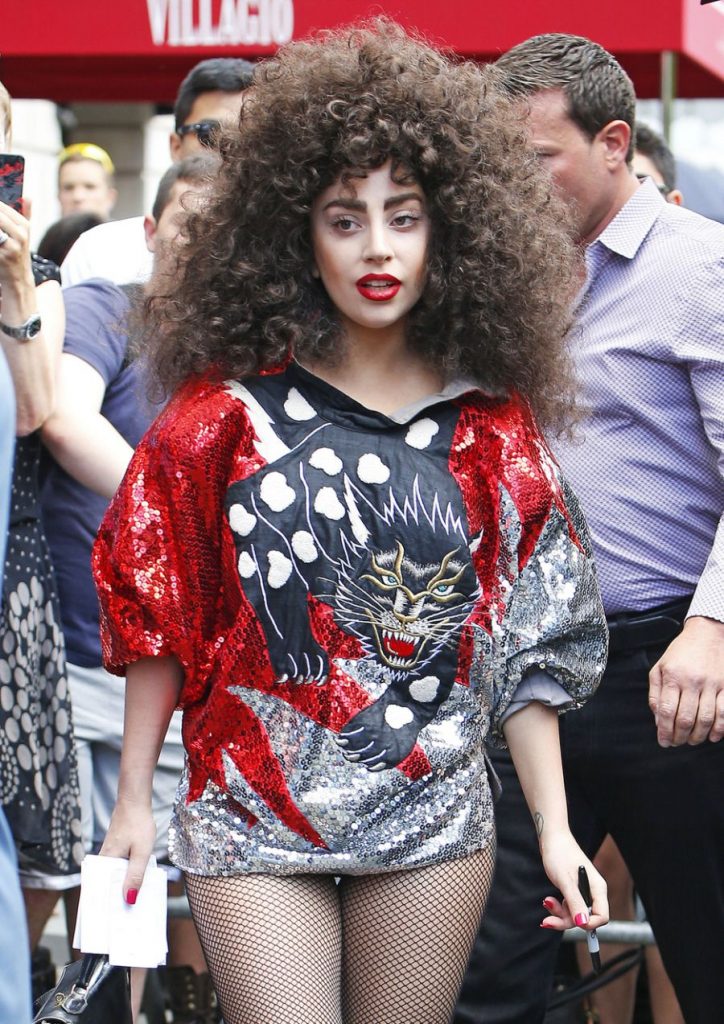