Farfetch officially revealed its Spring 2022 campaign on Wednesday, featuring a handful of
celebrities such as actress Kim Cattrell, actor Josh Hartnett, and musicians María Isabel and
Steve Lacy.
The new campaign, titled #YourChoiceYourFarfetch, celebrates personal style and the endless
possibilities that come with the brand’s wide range of designs. “Iconic fashion moments from
pop culture celebrities are the ultimate reference for this generation of stylists and designers,”
said Farfetch creative director Yannis Henrion, about the campaign. “Fashion icons that
emerged from pop culture in the ’90s, their aesthetic and approach to style, feels so relevant
and modern now as it is quite bold, but also very wearable.”
When discussing why some of the celebrities were tapped for this campaign, Henrion said in an
interview with WWD, “Kim is truly an icon, not only because of her style choices but because of
who she is as a person — she is real. A true pop icon, no explanation needed. Josh is a forever
crush and brings a sense of nostalgia as Hollywood’s reigning heartthrob of the 2000s. Steve
brings his influential personal style that challenges gender constructs. María, an empowered
female singer-songwriter, personifies her status as an artist to watch.” 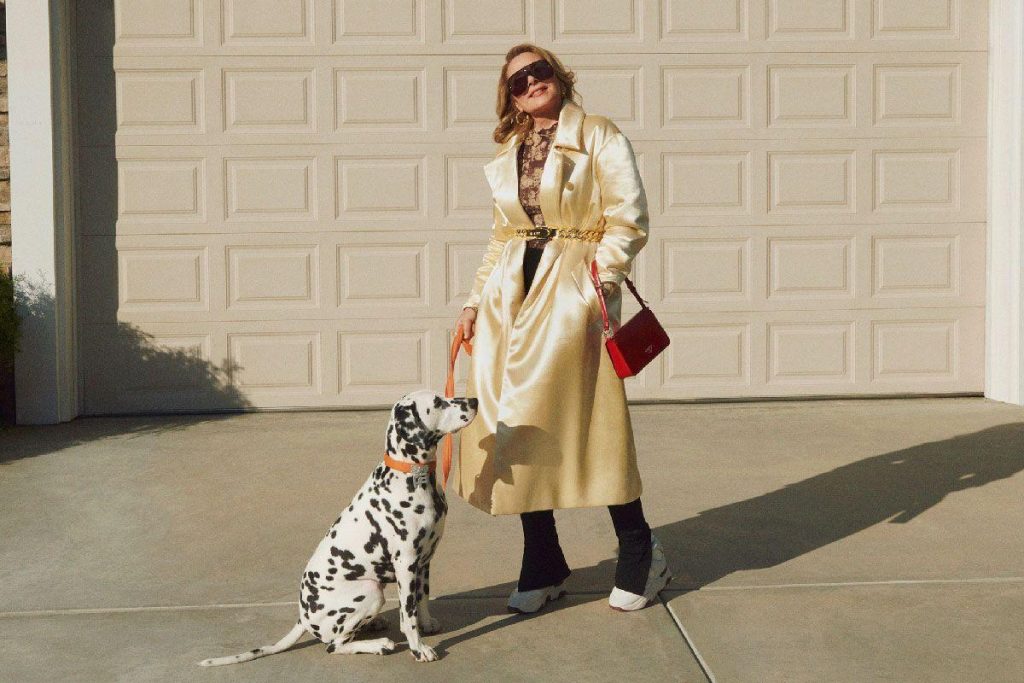 In a series of images released by Farfetch, each celebrity is seen conveying their own personal
style; Cattrall with her signature chic look, Hartnett’s more laid back vibe, Lacy’s loud and bold
flares, and Isabel’s favorite Y2K aesthetic.
See more of the #YourChoiceYourFarFetch campaign here: https://www.instagram.com/farfetch/