Are you going to catch them all?

One of the most popular animated franchises in existence, its latest game, Pokémon Sword And Shield, has had more than 20 million sales, which makes it the third best-selling game in Poké history.

Playable on early platforms such as the handheld Nintendo DS and Game Boy Advance all the way through to the GameCube and Nintendo Switch more recently, Pokémon is a mainstay in the Japanese game maker’s ample catalogue. Elsewhere, the much-anticipated Pokémon The Movie: Secrets Of The Jungle is slated for a July 2021 release.

The Levi’s x Pokémon collection marks the 25th anniversary of Ash, Misty, Brock et al and takes inspiration from the first series of the original animated television series. Notable pieces include a Levi’s Trucker jacket and matching 501s emblazoned with a print depicting the woodland settings of the make-believe Kanto region, as well as a pair of 551Z Authentic Straight jeans in stonewash indigo, which feature an oversized embroidered Pikachu and lightning bolt patches. 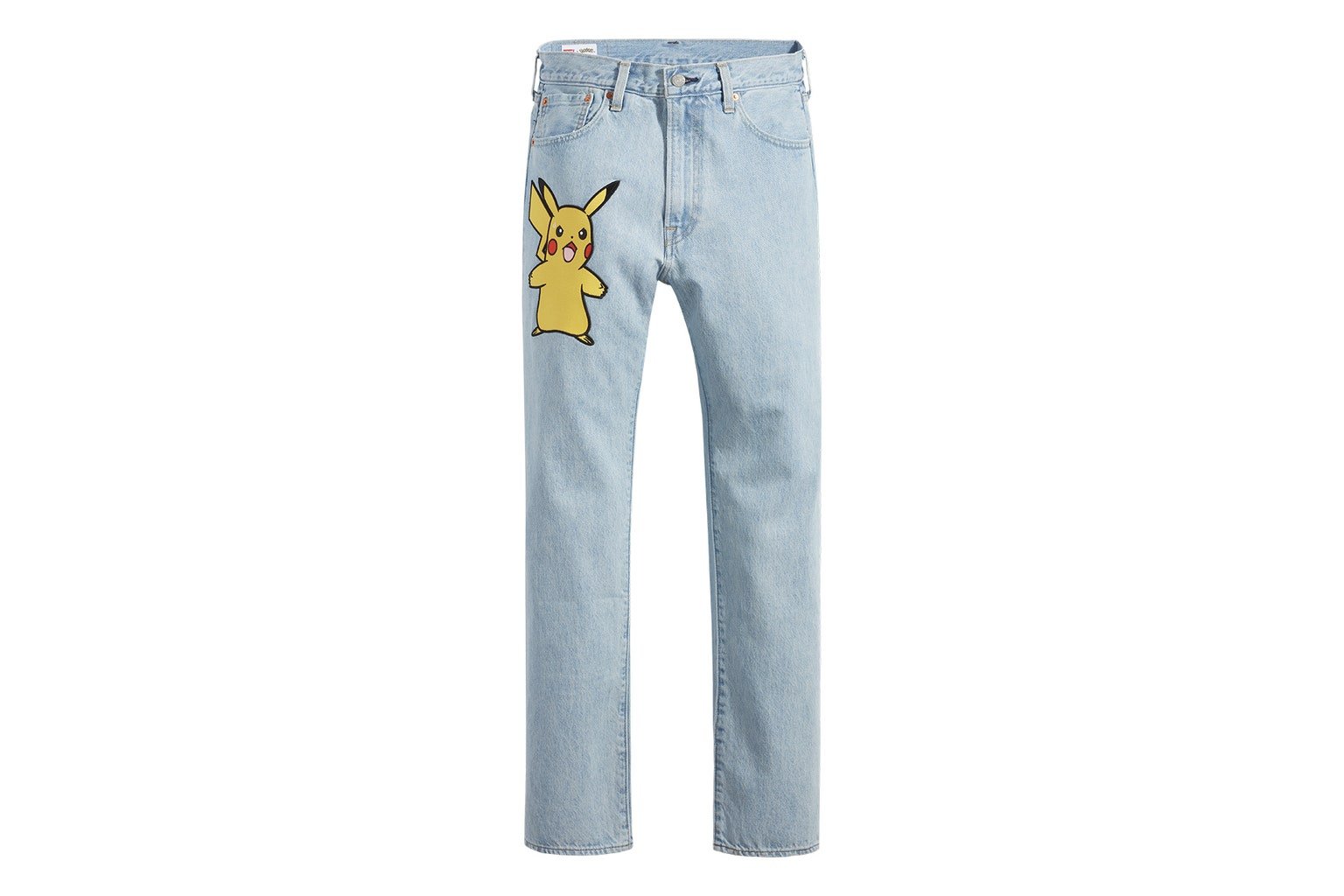 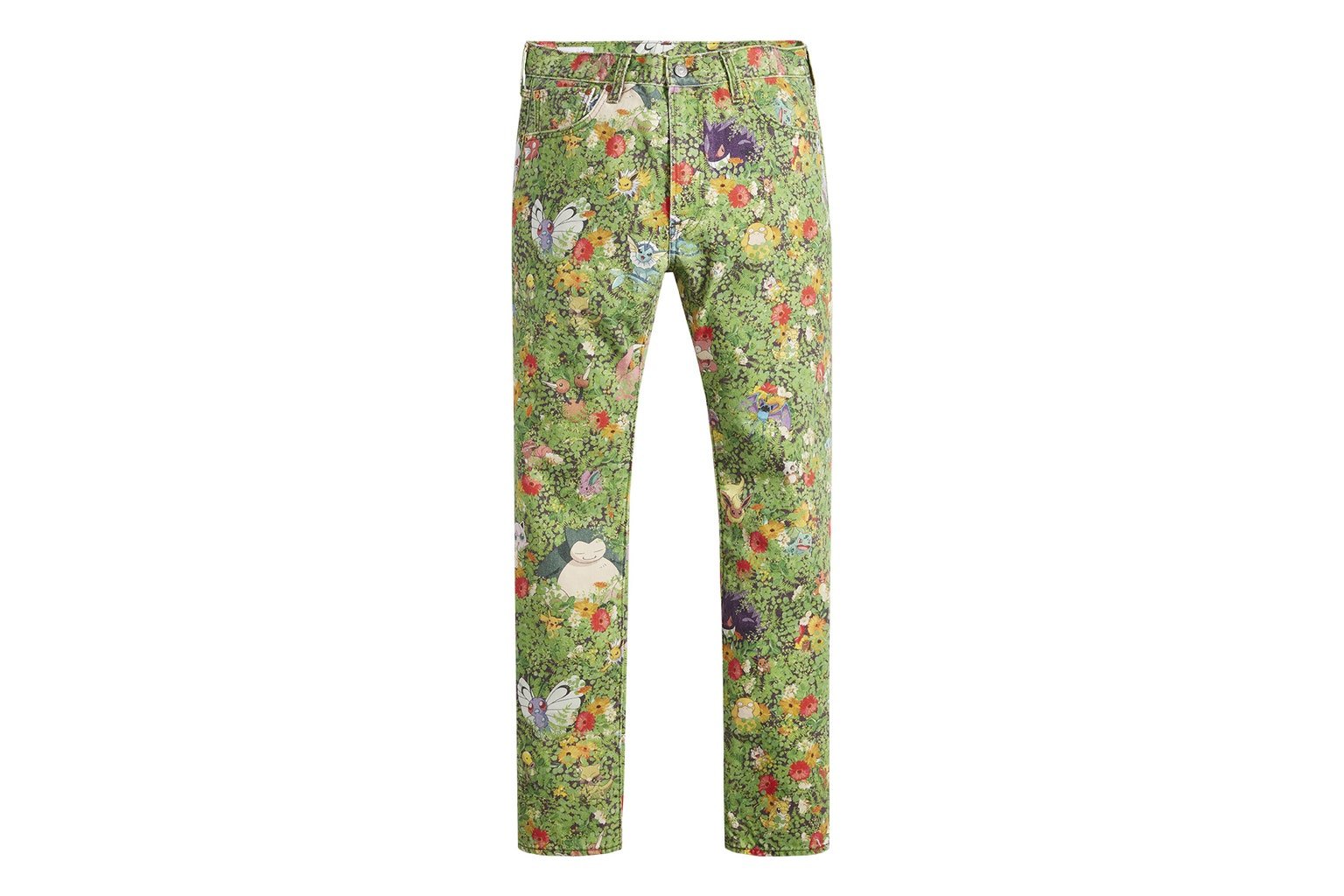 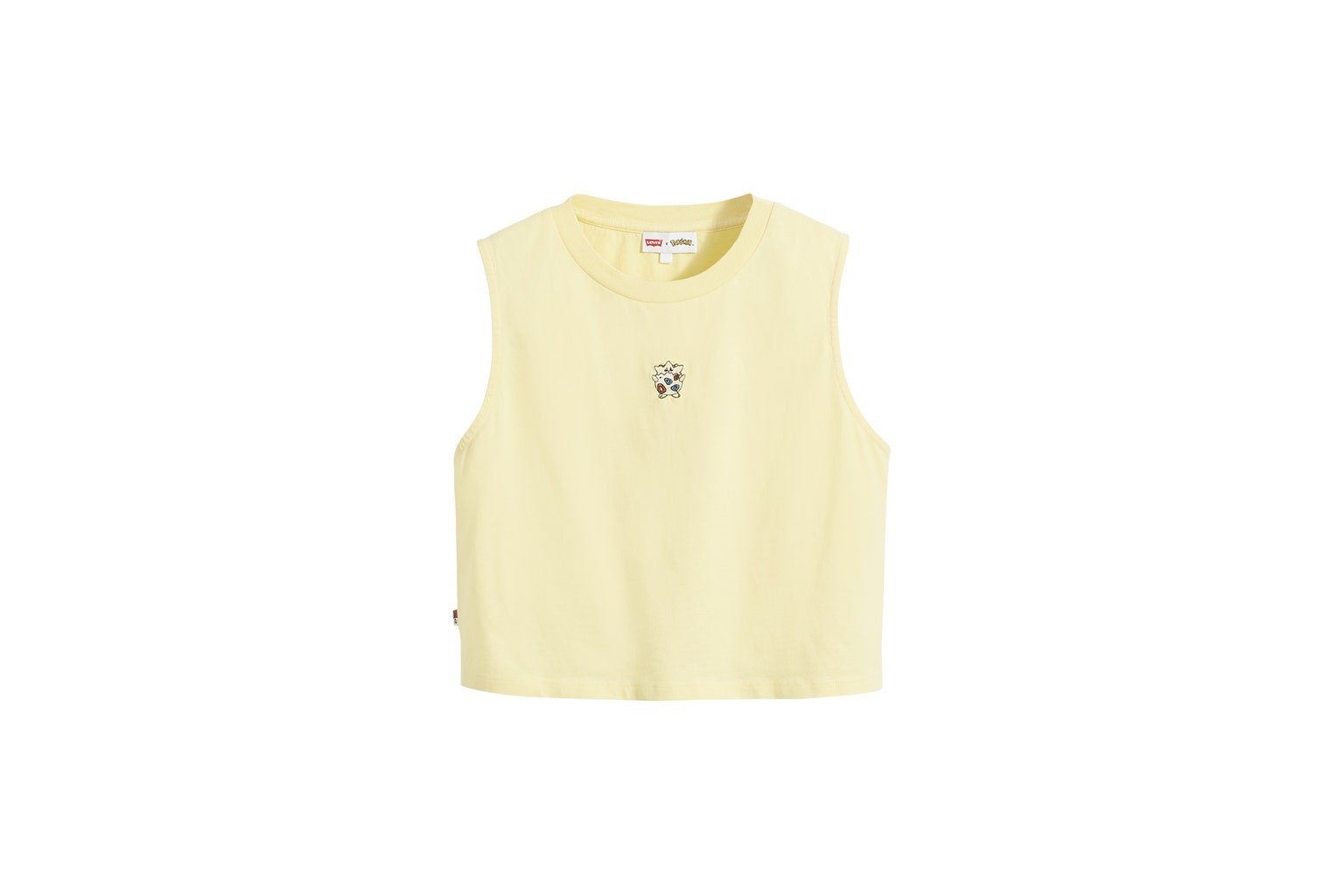 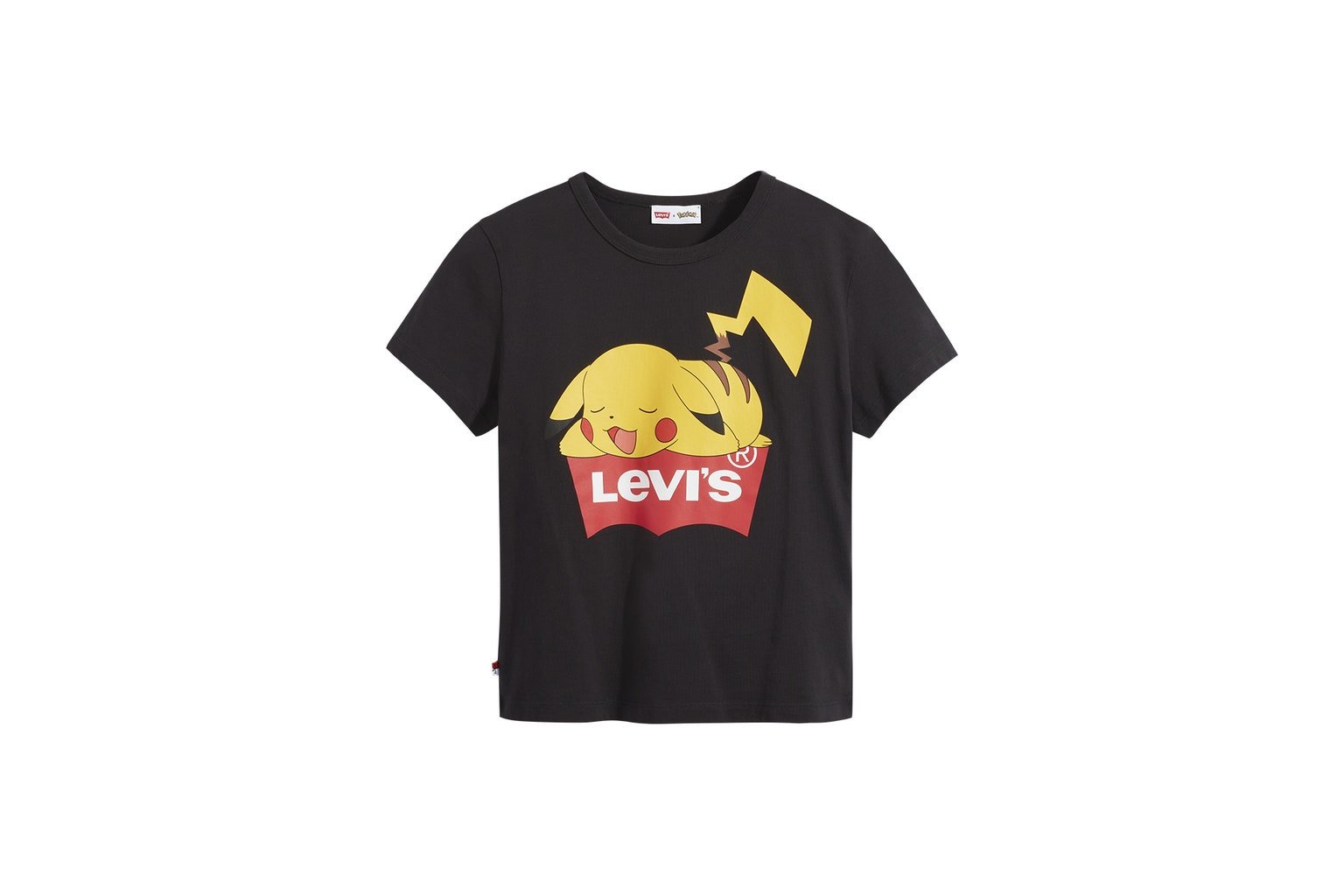 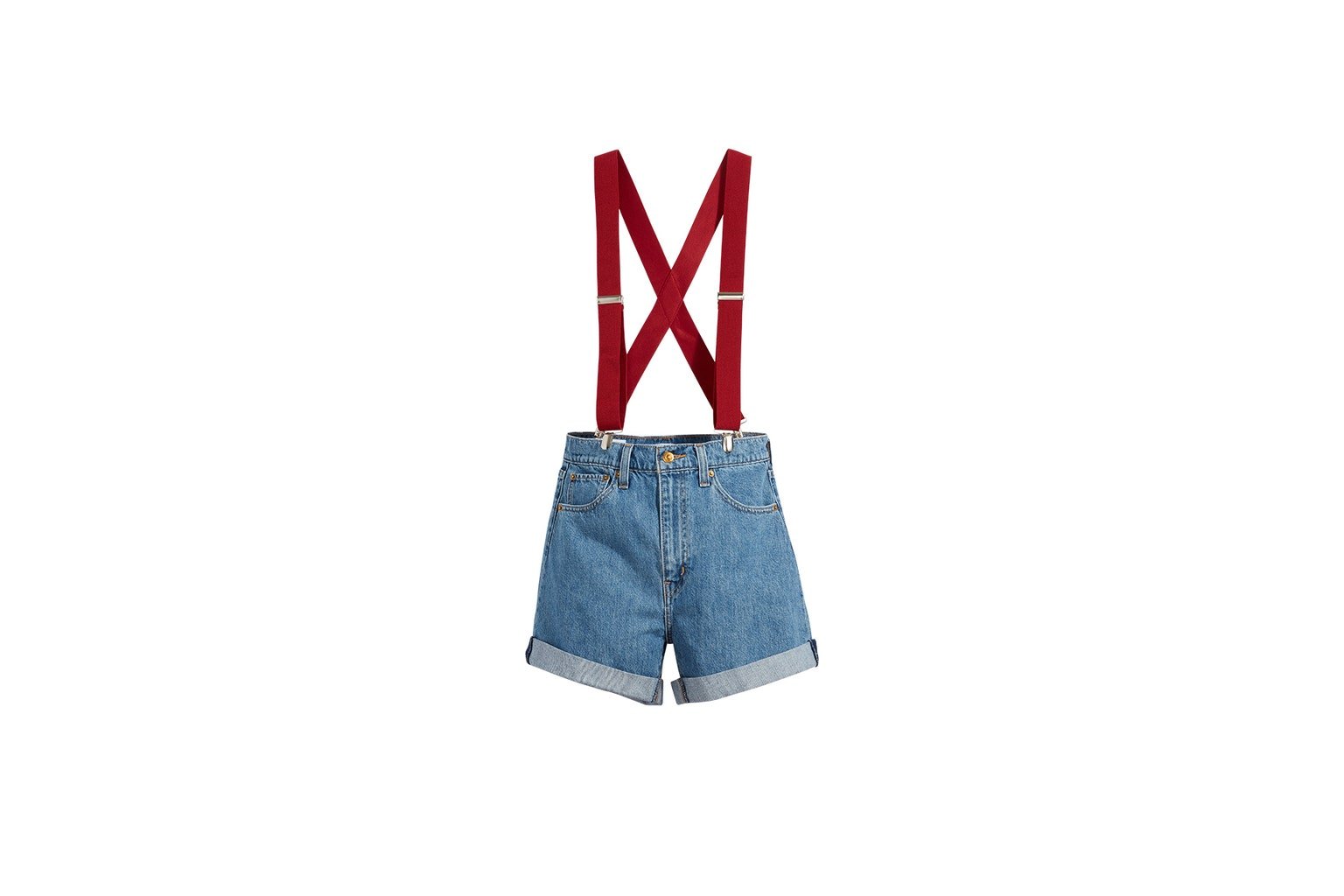 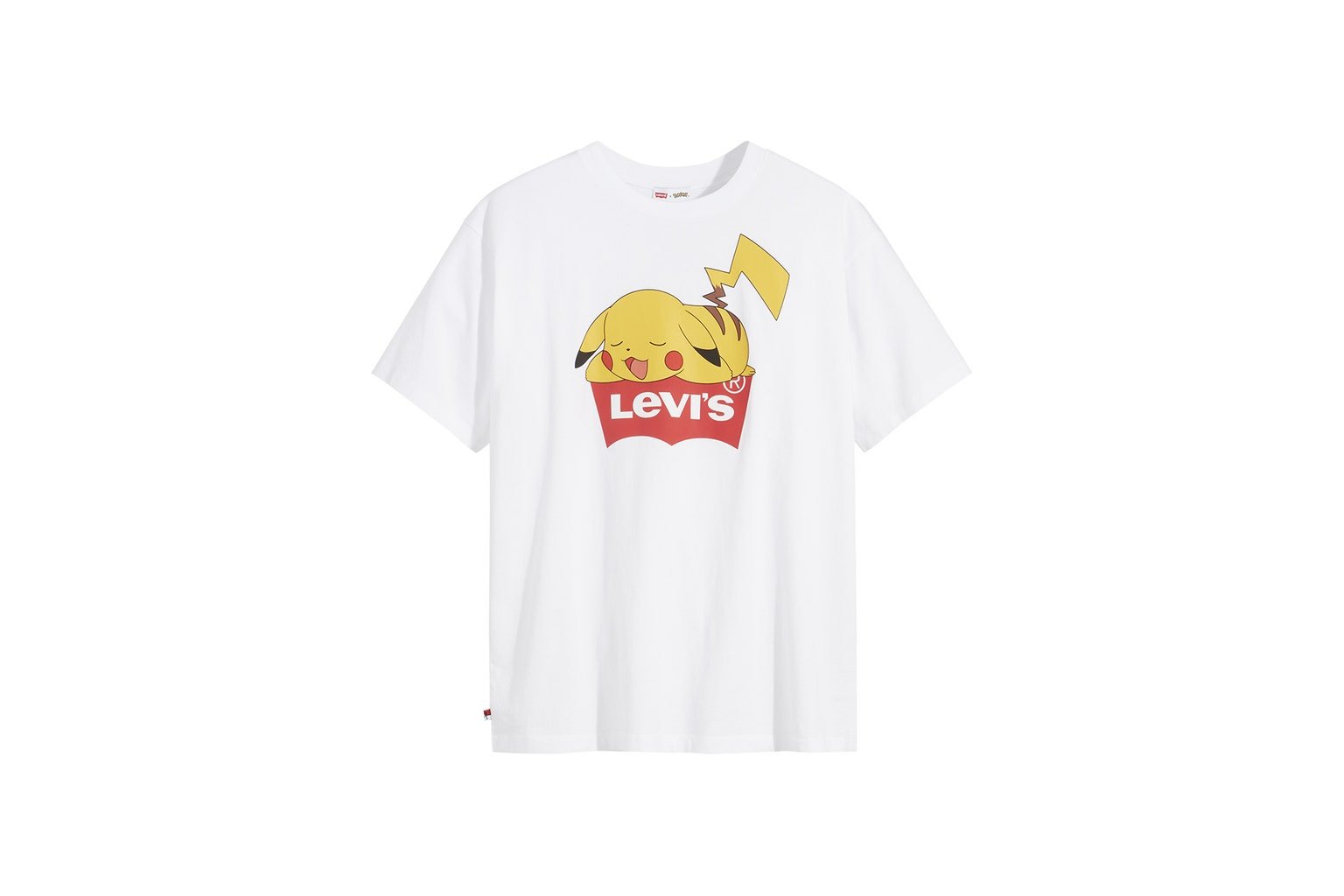 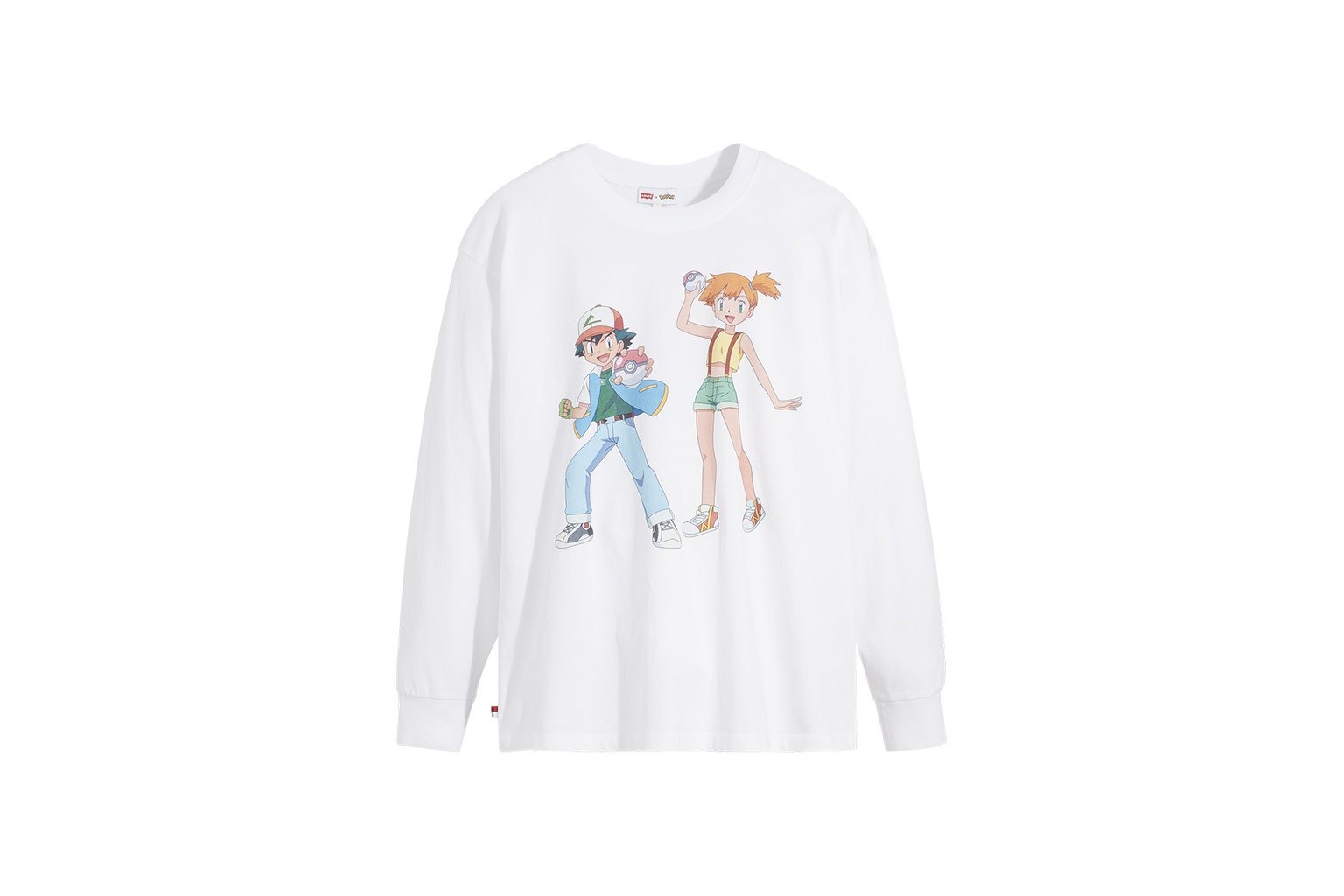 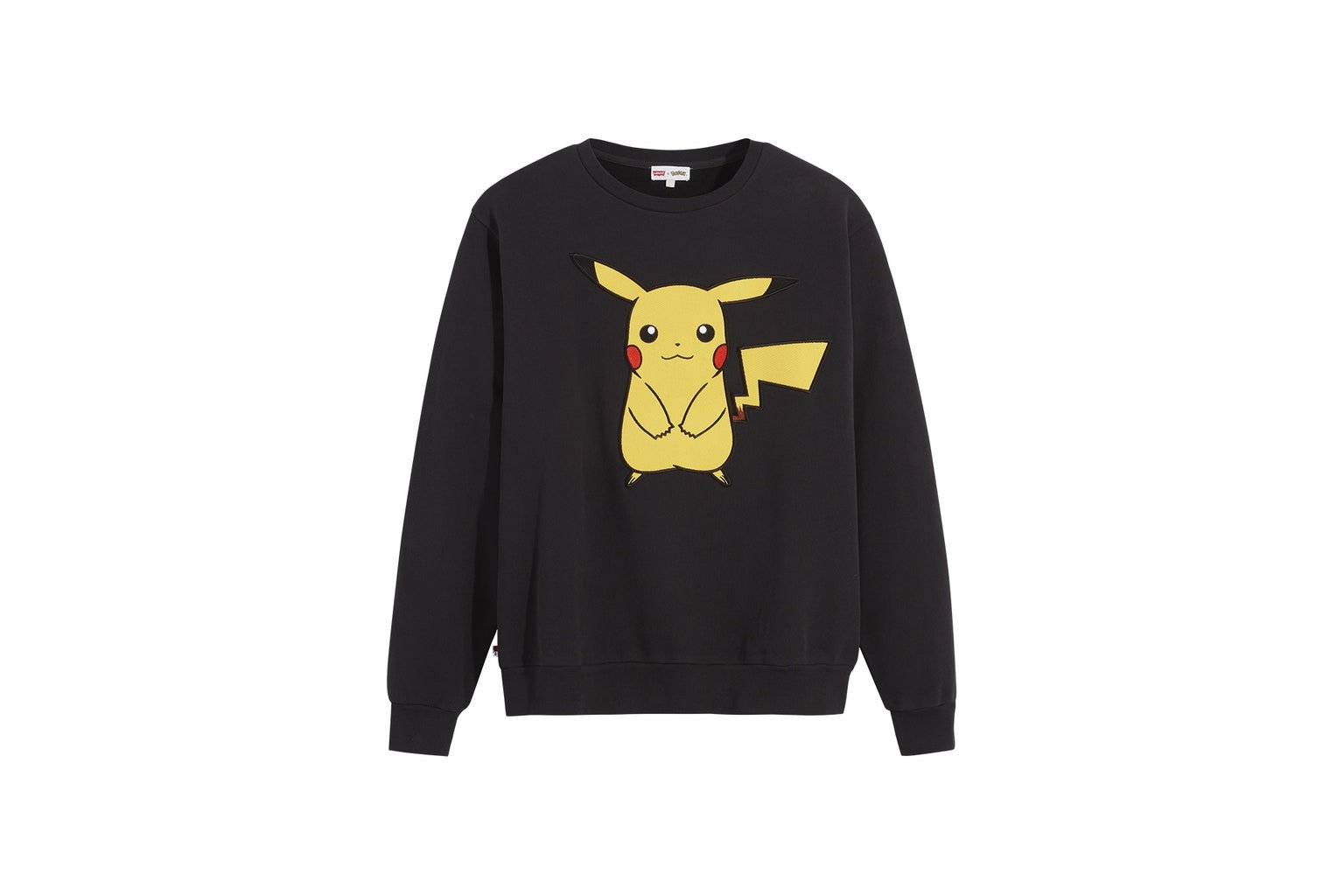 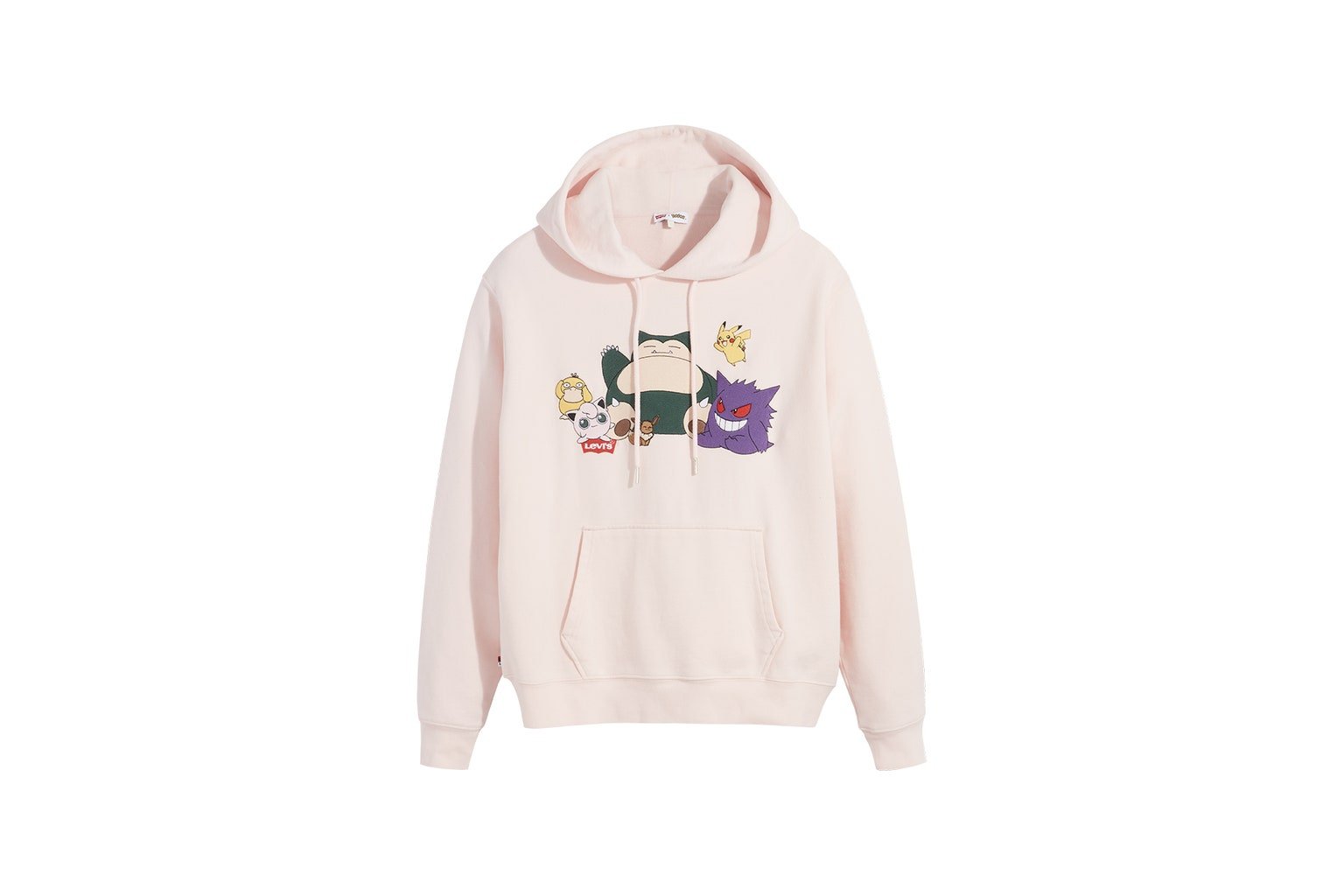 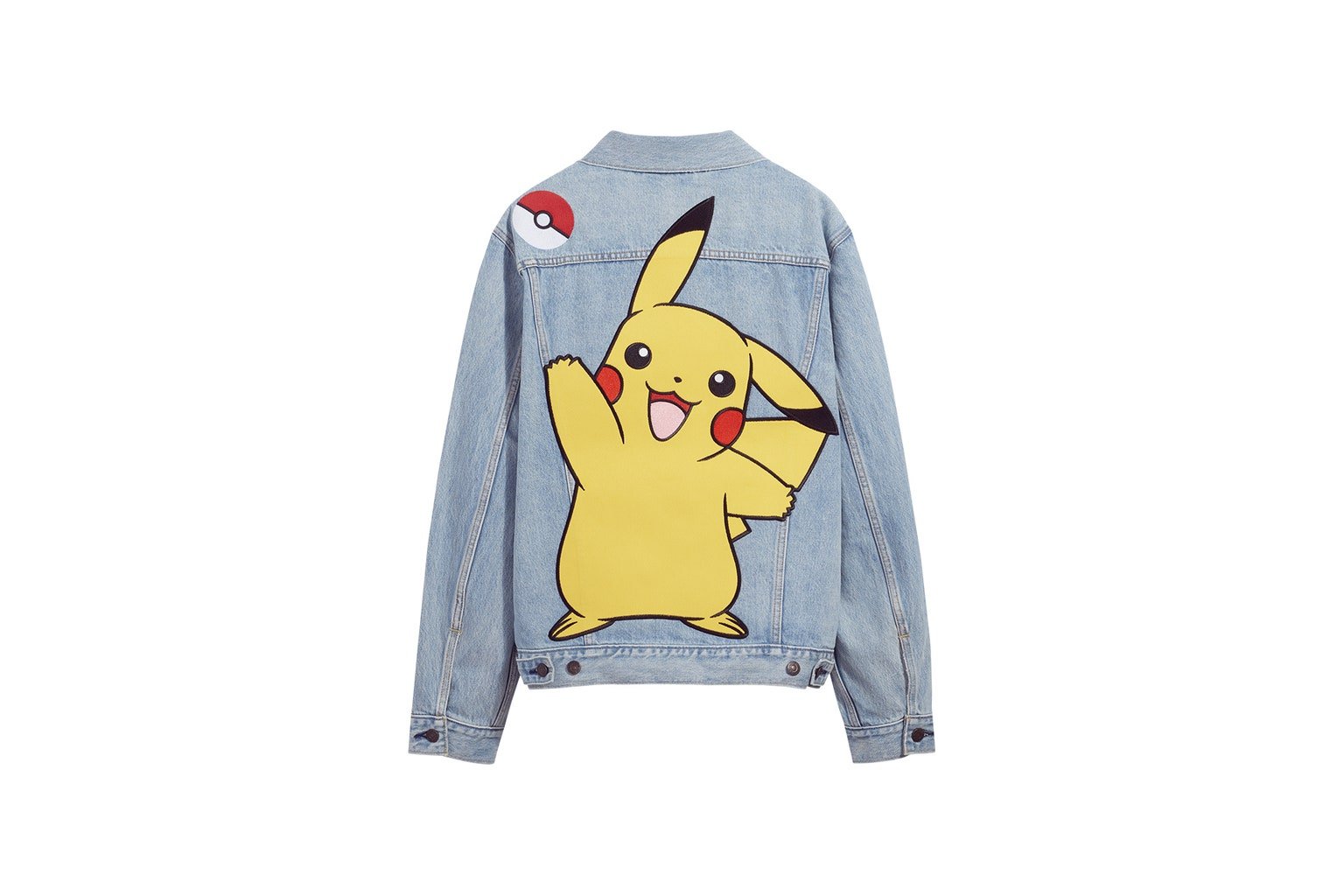 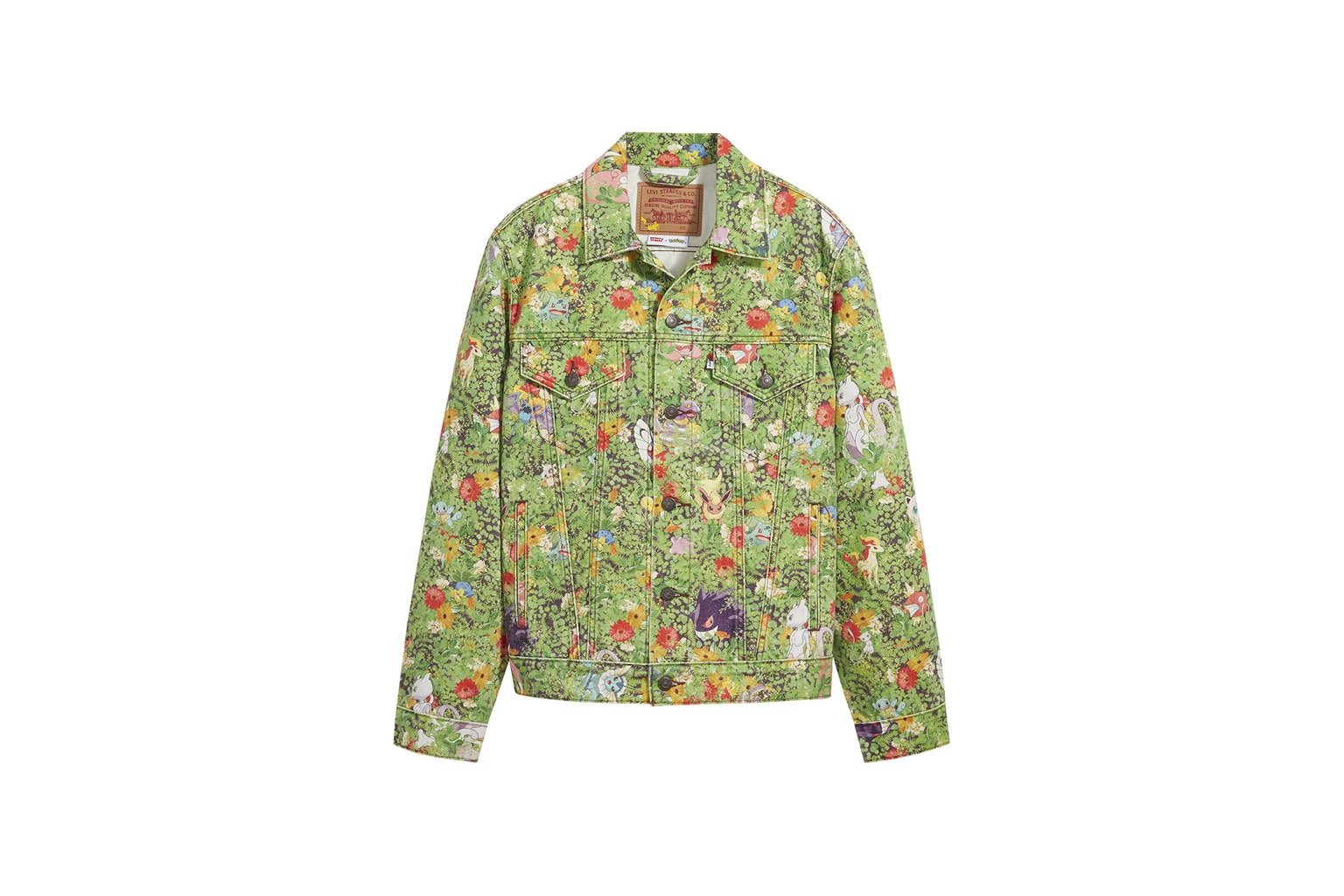 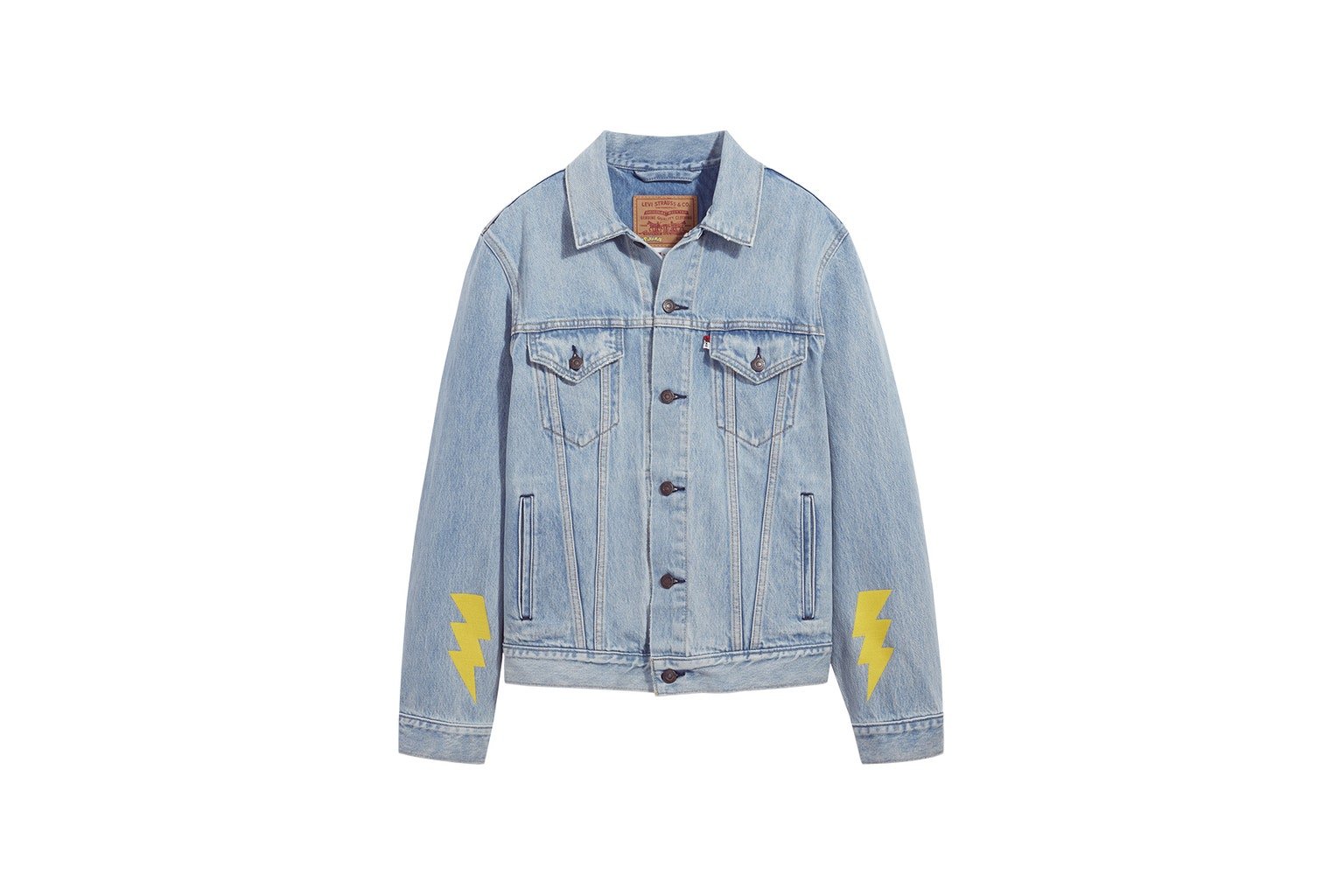