In what can be considered quite a stretch, Cinderella actress Lily James will play Pamela Anderson in a series biopic. The series will reportedly tell the story of the Hollywood couple’s infamous leaked sex tape and the scandal that followed. Lily James is gorgeous but its hard to imagine the frail British beauty as the ultimate 90’s sex icon Pam Anderson. It’s sort of like Michelle Williams playing Marilyn Monroe, not a close match in personality, energy or appearance.

Lily James is doing her best to get in to character by going more blonde. The actress, who’s set to play Pamela Anderson in an upcoming Hulu series that explores the Baywatch alum’s relationship with Tommy Lee, debuted blonde hair while out and about in Los Angeles on Monday. James will take on the role of Anderson, while Sebastian Stan, 38, will play Lee. Stan is a Romanian American actor best known for his roles in Gossip Girl and as The Winter Soldier in the Captain America movies. The series will tell the story of the Hollywood couple’s infamous leaked sex tape and the scandal that followed, according to Deadline. 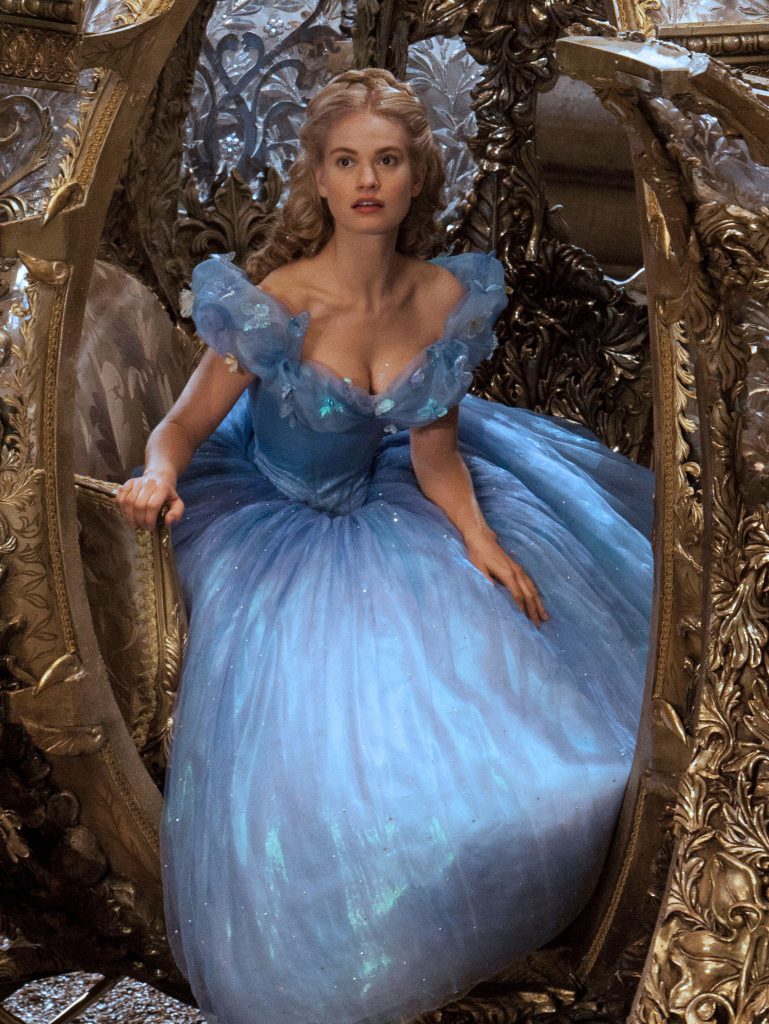 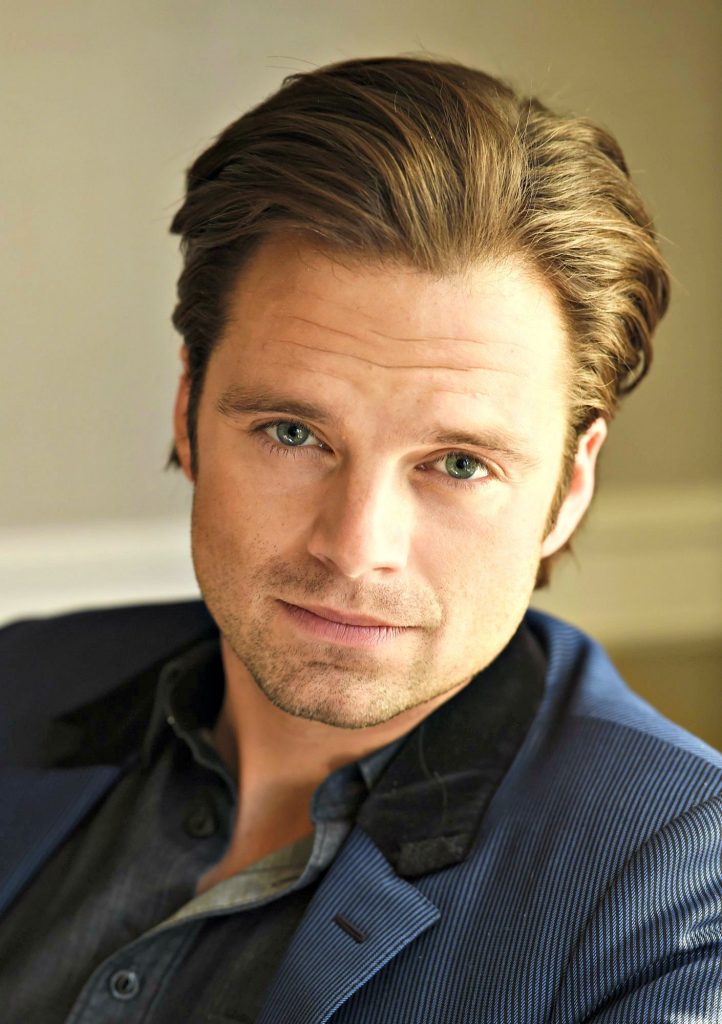 Seth Rogen will also appear in the series as the man who stole the tape, according to the outlet, and will produce with his partner Evan Goldberg. A rep for Stan confirmed his casting. Reps for James and Rogen did not immediately respond to PEOPLE’s request for comment. Deadline reported that the project’s working title is Pam & Tommy and that they will begin shooting the eight episodes in the spring of 2021. Anderson, 53, married Lee, 58, one of the founders of Mötley Crüe, on a beach in Mexico in 1995 after dating for just four days. The couple, who divorced in 1998, share two sons, Brandon, 24, and Dylan, 22.

Anderson and Lee found themselves at the center of a scandal when a safe containing an almost hour-long sex tape of the pair was stolen by a former disgruntled employee. cAnderson tried to stop the video’s release with a lawsuit, but it was eventually released online, and the actress dropped the suit.