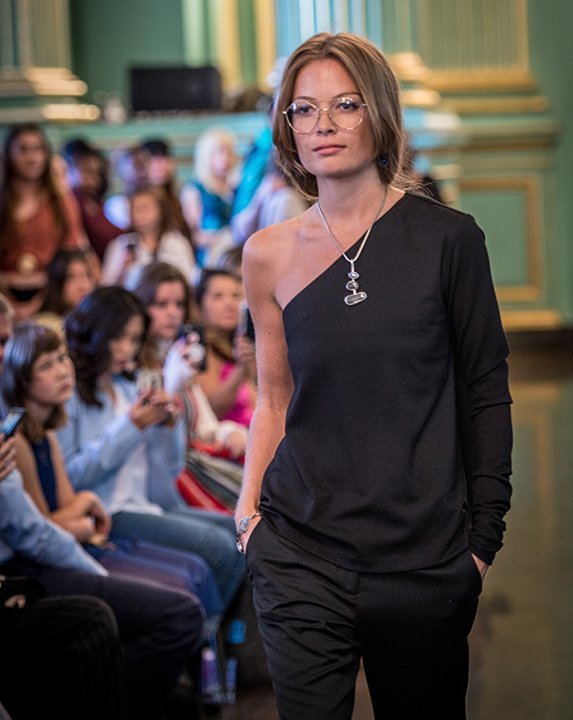 Lindsay Nicholas New York, the luxury womenswear label, unveiled its latest ready to wear collection of modern basics in San Francisco this month at the San Francisco Fashion Showcase produced by Planet Fashion TV. During the show, the designer, Lindsay Nicholas, reinforced her signature trademark: “Clothes you can wear year-round. Day or night. Work or play, and everything in between.” 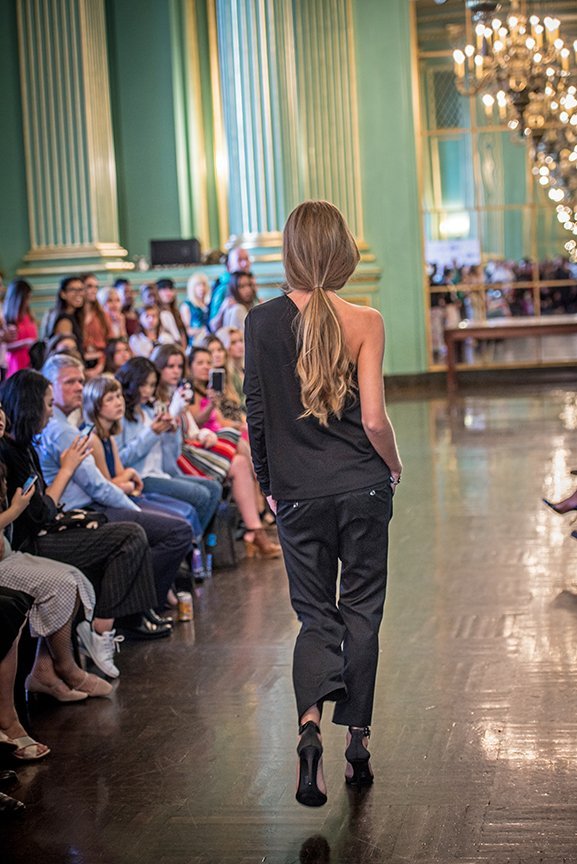 The gorgeous sunlit afternoon fashion show featuring champagne cocktails, was presented in front of a crowd of San Francisco influencers. It was cheery opulence.  Held at the historic Green Room inside the War Memorial and Opera House, floor to ceiling glass doors were opened along the wall to a 1500 square foot patio overlooking downtown San Francisco. As the daylight poured in, under a row of 15 foot antique chandeliers and Roman columns, Nicholas made a strong statement about urban minimalist design with a David Bowie soundtrack energizing the room.  Her collection detailed a message of swanky efficiency. In addition to presenting smart, powerful and stylish clothing for women, a dream combination, the collection was very much about reinvention. Nicholas’ made an original take on the classics; streamline clothing that is well-made, versatile and comfortable.

The designer showed blazers, shirts, slacks, shorts and dresses in a mostly neutral palette, incorporating some plum and cherry red for balance. All of the Lindsay Nicholas New York collection can be easily worn for many different occasions. For example, whether we are going from work straight to an event or vice versa, these outfits satisfy our modern day hectic lifestyles by being pragmatic, as well as incredibly chic. As the models walked effortlessly down the runway with their hands in their pockets and their hair in low ponytails, wearing vintage clear lens sunglasses and comfortable high-heel sandals, it was refreshing to see the image of a woman on the runway not only looking cool, practical and comfortable. 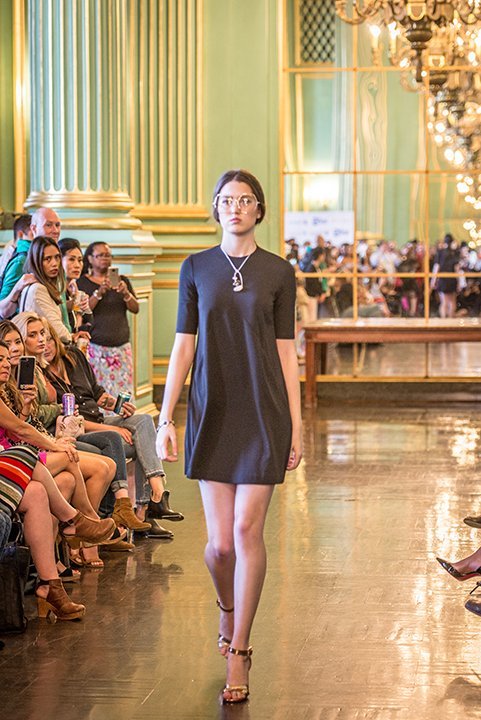 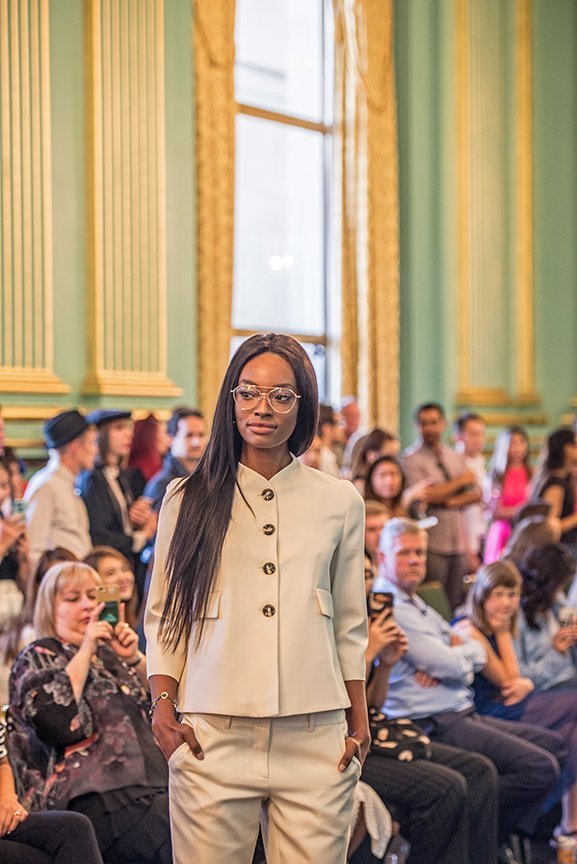 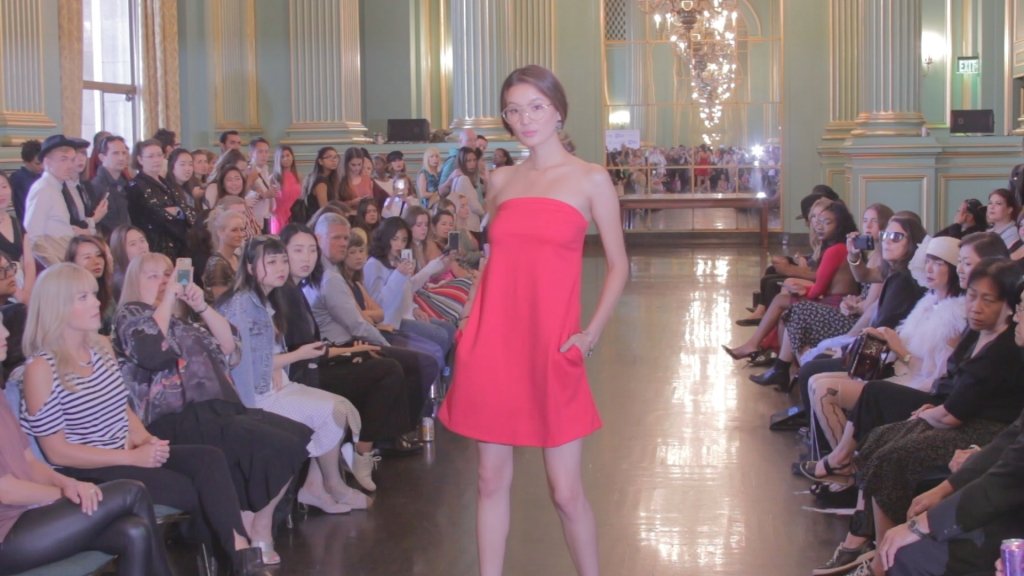