“I feel like I’m writing a book with these collections. It’s one continuous logic about diversity and design,” said Virgil Abloh, talking from the Louis Vuitton menswear studio. “And it’s now sync-ed up with my true thoughts about culture.” Abloh’s multi-layered, multi-referenced filmmaking in the time of pandemic has taken him to a place of collective communication where he’s uplifting and materializing far more than clothes on a runway. “I’ve started to let my imagination run wild,” he said. “I try to create the world as I would like to see it in real life. Having something that’s pop culture and fashion, that’s an education, and maybe opens minds. To me, that’s the North Star.”
Abloh named the collection and its film Amen Break – a perfect metaphoric illustration of how an original drum break recorded by The Winstons, a funk and soul group, in 1969, became the most-sampled drum break ever. “I called the collection that, because I think it’s so profound: this idea that something can be iterated on by so many artists in so many songs, to the point where it melts away—they weren’t compensated for it, by the way. And people don’t know that the drum pattern in their favorite song was from a very specific soul song—and it’s a sampler that makes it possible.” 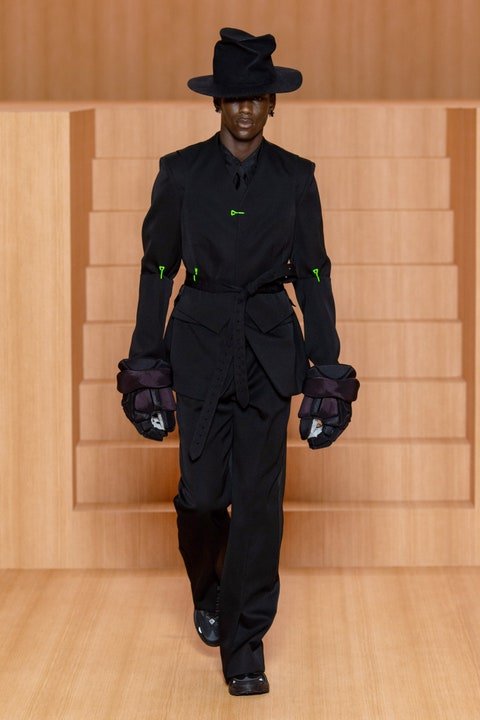 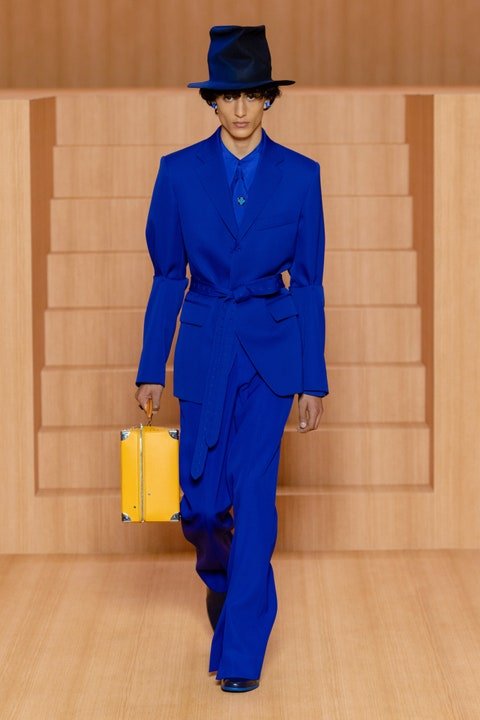 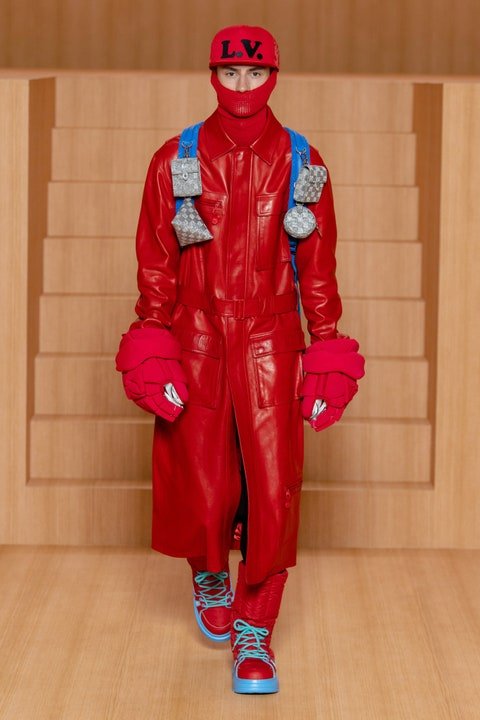 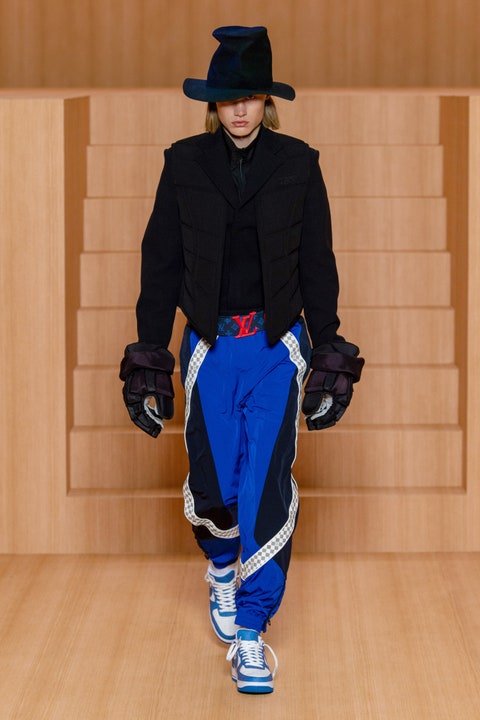 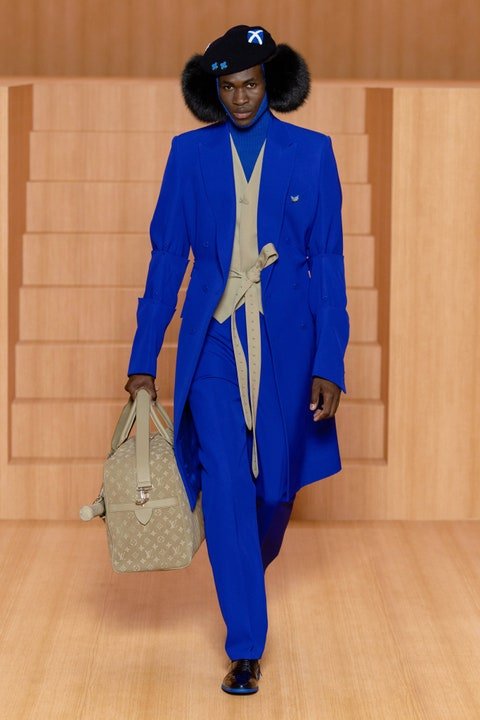 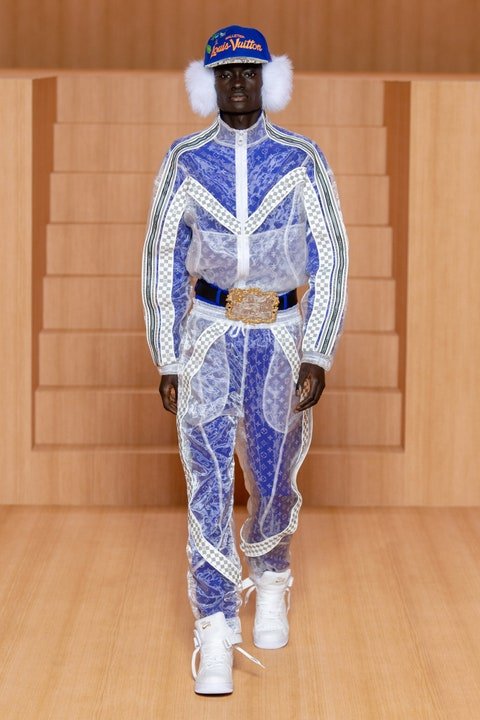 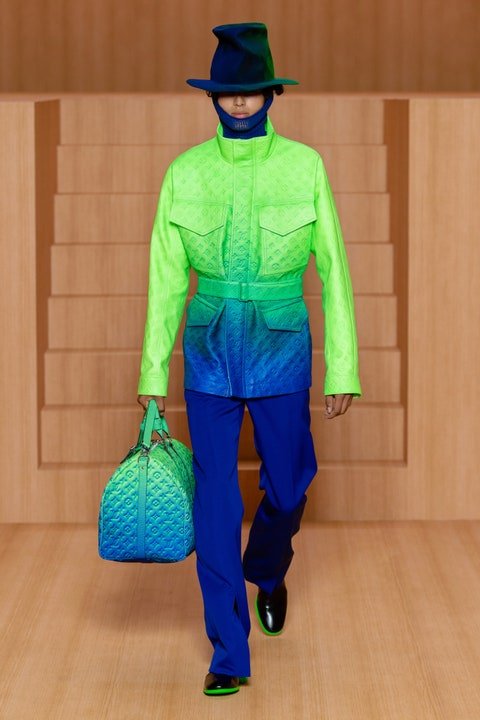 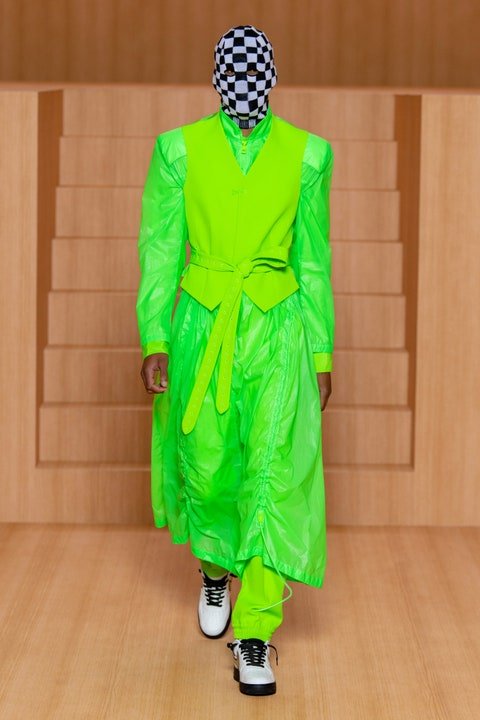 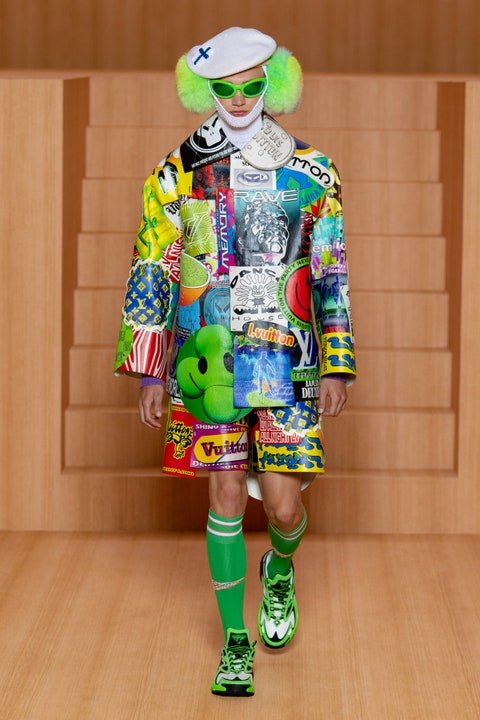 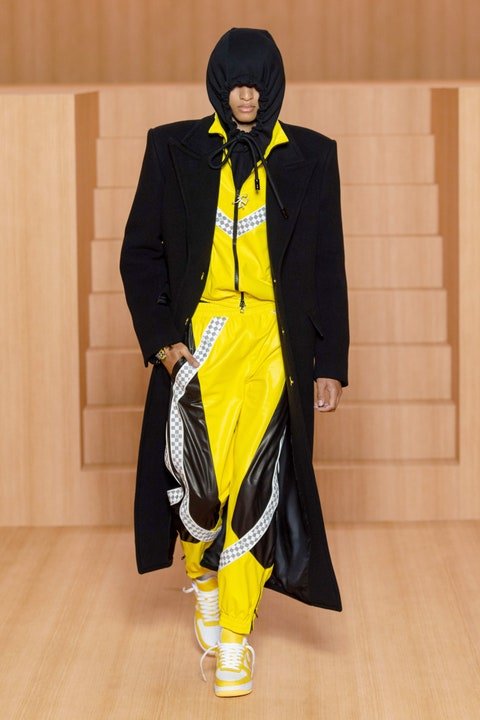 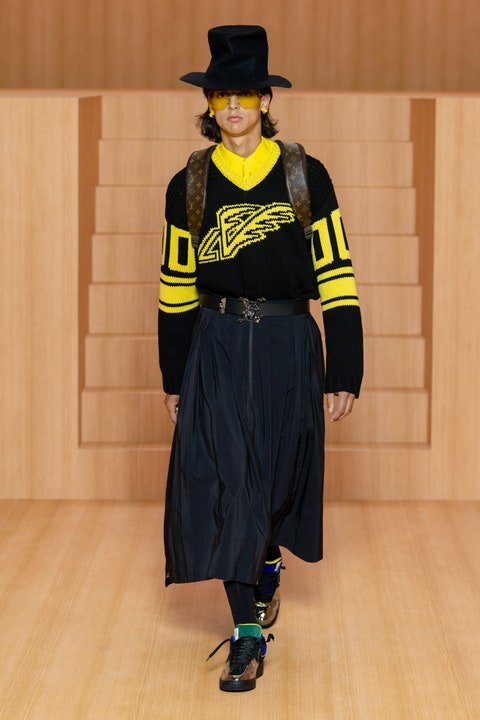 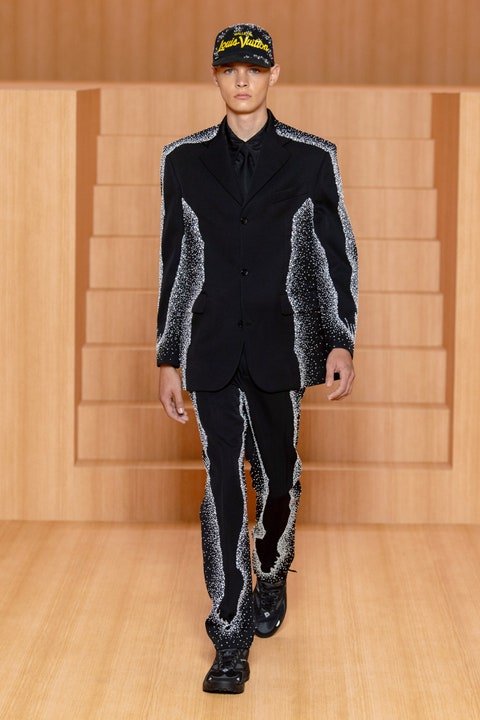 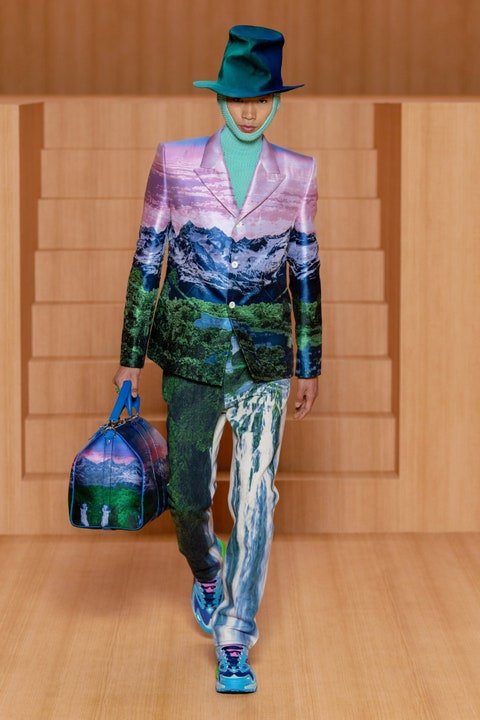 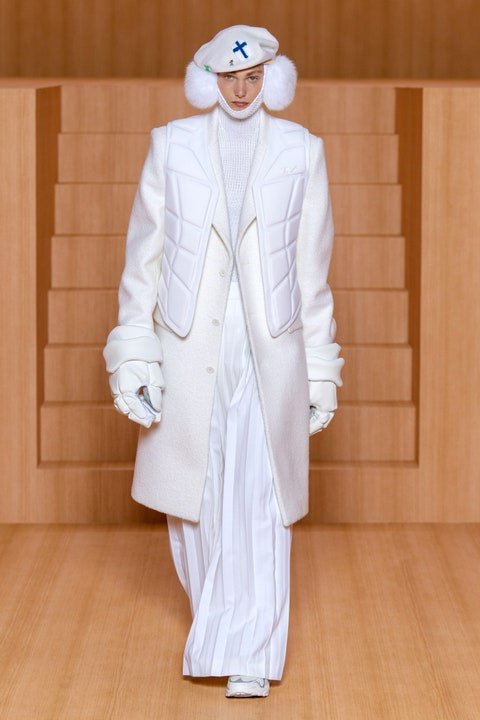