Jean Paul Gaultier, fashion’s beloved provocateur, raised many an eyebrow in his day. The designer took an “épater la bourgeoisie” approach, upending the status quo with subversive notions like skirts for men, cone bras, and cyborg chic. Since Gaultier’s retirement last year the brand has been mostly silent. Then May 22 rolled around, and with just two words posted on its brand page—“The end”—the house of Gaultier got fans buzzing.

No explanations were forthcoming, even as hysteria mounted in the comments section, but there were hints suggesting that all was not lost. Followers have been treated to crumbs of information in the days since, including this intriguing hashtag: #FutureIsCollective. Jean Paul Gaultier (the brand’s) future will be built on the sturdy foundation of its heritage, says the newly appointed head, Florence Tétier. A 38-year-old graphic designer who cofounded the biannual magazine Novembre, Tétier is also tending to a fledgling, self-named jewelry business. Accessories design is something that the Frenchwoman fell into by accident when creative directing a fashion show. “The girl who was supposed to do the jewelry didn’t do it and I said, ‘Maybe I can try.’ I just picked up stuff I had in my desk and I crafted something and it just happened like that,” Tétier says. “I like that spontaneous and kind of magical process.” 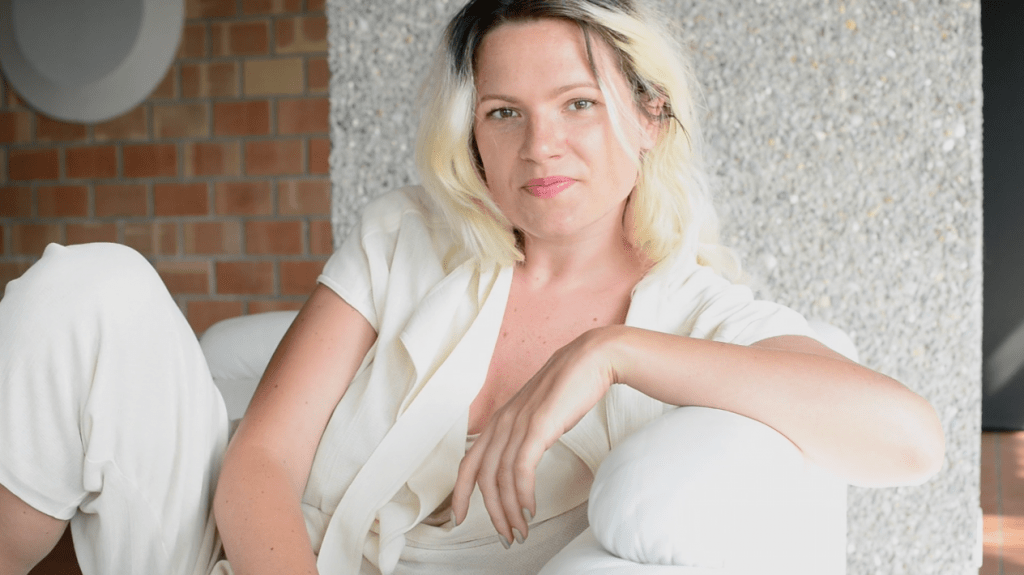