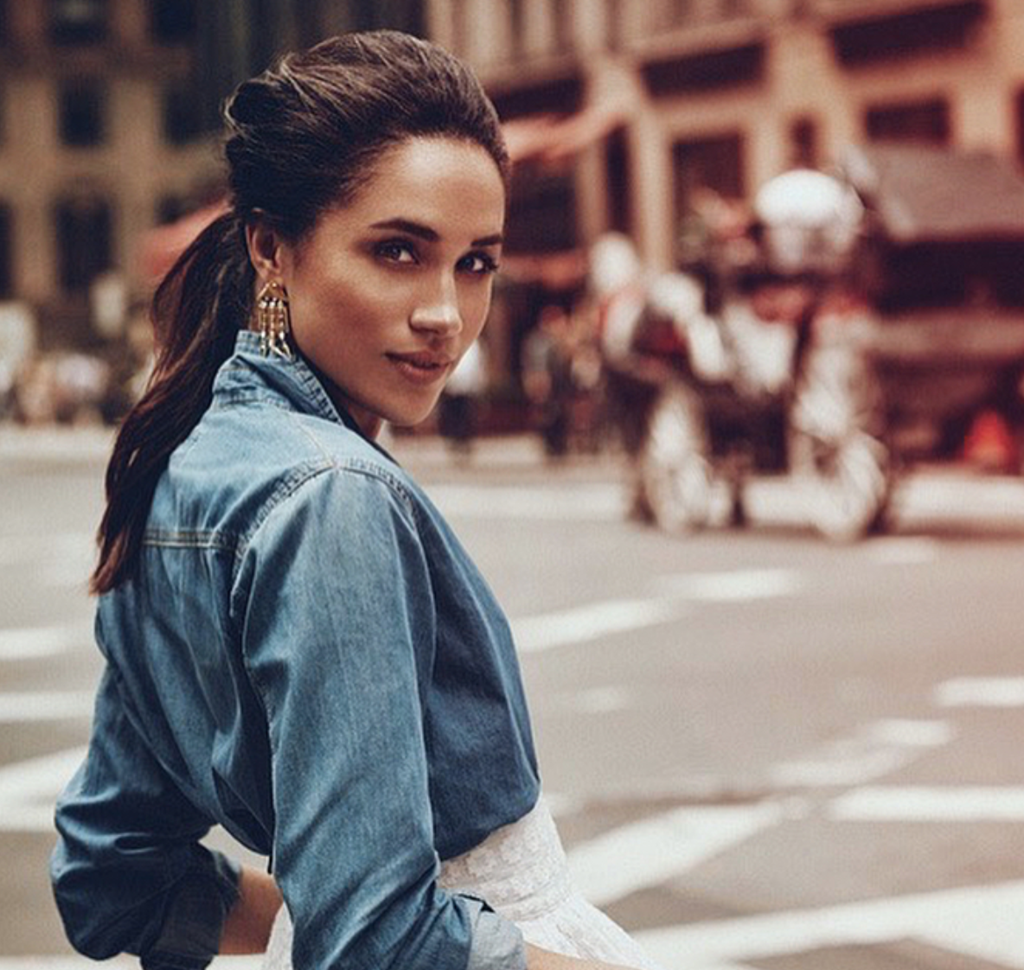 Who better than Meghan Markle to guest edit for Edward Enniful, British Vogue Magazine’s editor-in-chief, in Vogue’s most important edition-September edition. Edward Enniful’s mission to progress and transform the magazine in order to diversify race, gender and perspective makes it more understandable why Meghan is the perfect candidate. Meghan, also known as the Duchess of Sussex, comes from a diverse background and has used her platforms as a Royal, former actress, blogger, and much more to further address societal issues (such as gender inequality) in style. While Meghan has been on maternity leave, she has been continuously working for the better of society. The fashionista will be doing much more than showing her style on this Falls issue, as she will also be writing a piece about female influence and progress-as progressive as it gets! 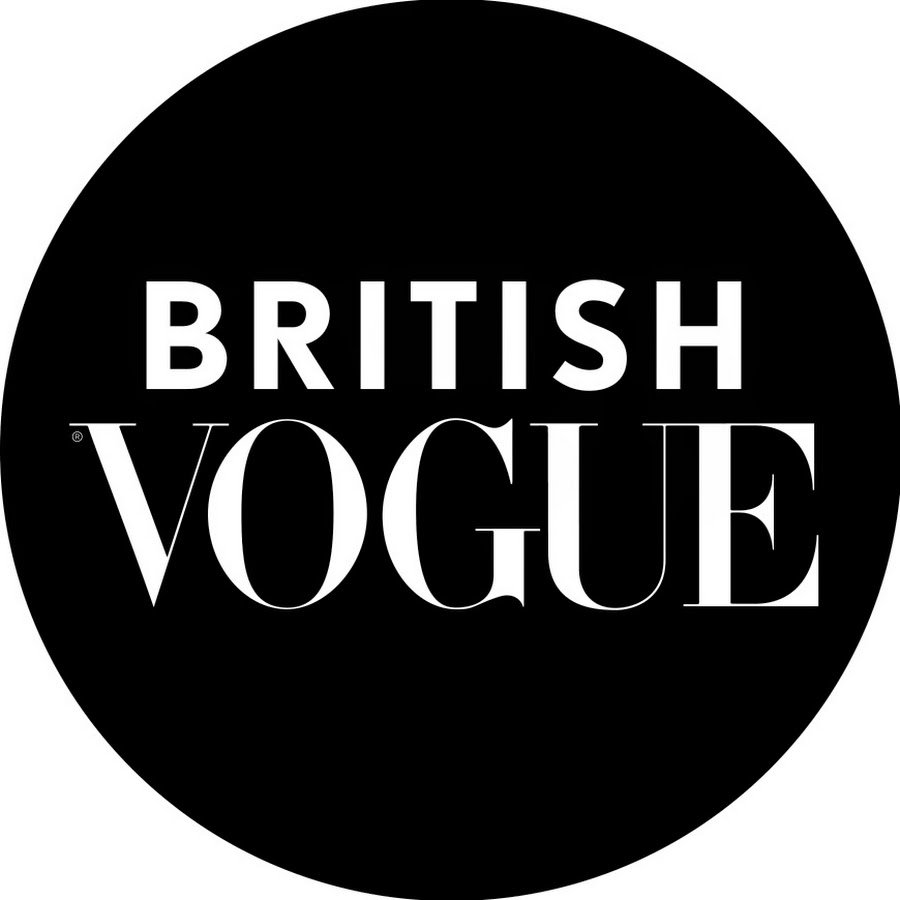