Advertisements
On Mekahel was a model in Israel from his early teeen years. He immigrated to America and modeled in New York for Abercrombe and C2 Underwear. His dream was to pursue an expanded role in the fashion industry. Ultimately his work ethic caught the attention of Naomi Campbell.
As Naomi Campbell’s personal assistant for 2 years, On was glued to the supermodel’s side for years, attending every fashion week show, gala, campaign shoot, and glamorous appearance that Naomi had in her calendar. As the mogul’s right-hand man, On mastered all the tricks of the trade, and understood the industry’s innerworkings. He loved being around Naomi and seeing the inside world of fashion royalty. His background in underwear modeling led him to eventually branch out and with Naomi’s blessing, unconditional friendship and mentorship, On launch his own brand, MOUNDERWEAR. 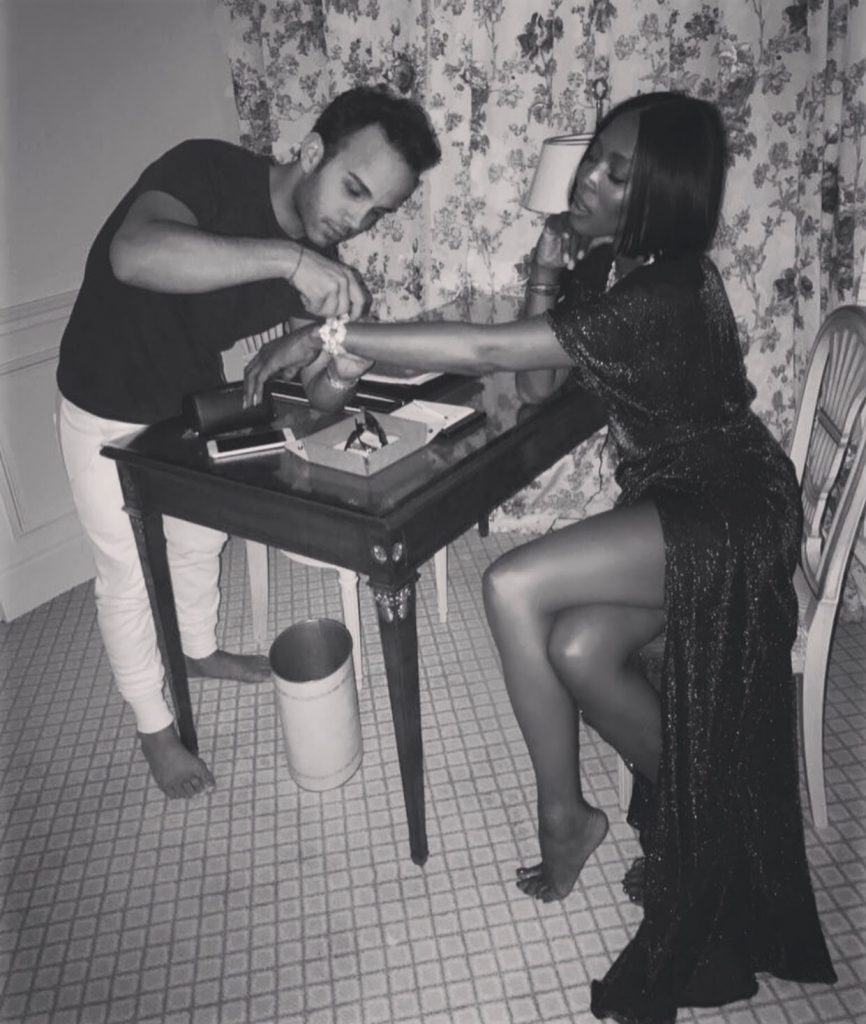 Catering to the everyday consumer, MOUNDERWEAR is an international brand featuring undergarments for every body type. With the mission of making everyone feel comfortable and sexy in his designs, On launched a company to revolutionize the underwear industry and to empower those of all shapes and sizes by creating a style that is universally flattering. On kick-started his company by making Jasmine Sanders the face of the women’s line, mere months before her “Golden Barbie” persona came to be. Truly a trend forecaster, On saw something special in Jasmine and knew she’d be one to watch – their partnership saw the women’s line sell out in minutes. Since his brand’s origin, On has since gone on to focus exclusively on menswear, and he is gearing up to launch his men’s swimwear March 30th 2021, which will feature more fashion-forward, sexy, and classic trends for the everyday man.

On showcases his experiences developing his brand and business, as well as his home life with husband David Cederberg, on his reality show, Putting On, which follows his life as a designer, entertainer, and partner. His story is just beginning, and as his career continues to reach momentous heights, he’ll always be thankful for his roots learning alongside Naomi Campbell. 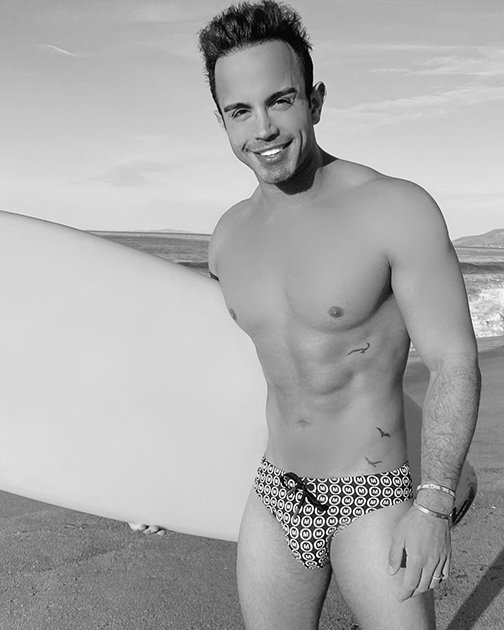